General
by Jay Cochran
November 12, 2017
This week's TNI Cool Custom figure is of a M.A.S.K. Matt Trakker and Gloria Baker figure. These figures were done by Dsng. Here is how they describe the figures:

"The base toy for Matt was the buff Marvel Legends Captain Britain [and I enhanced his Sentry-based upper-chest with putty before adding the body armor, gloves and boots]. And the shapely Captain Marvel Carol Danvers was used for Gloria’s base, before her curves were enhanced a bit with putty; plus the extra masked mohawk-head from the Carol toy was used as the base for creating Gloria’s aquatic mask via putty, in stages.

Their removable masks and costumes were fully sculpted and hand-painted with Tamiya acrylics, and the "medium sized base" used for the hefty mask for Matt was gotten from a McFarlene TitanFall figure toy – but I had to enhance it greatly with putty as well. Some of their weapons have magnets and those guns were customized. Sticker-Gemstones were added to Gloria's arm-gauntlets, to make them flashy. A lot of time and effort went into this tag-team, since I started them less than a week ago. Yet I gave them slightly original costumes, while I also endeavored to create something that would resonate with most of the old-school guys like myself."

Check out the images of his work below in our GALLERY.

If you would like to submit a custom of your own creation to be featured in an upcoming Cool Custom of the Week segment you can post your work on our FORUMS, FACEBOOK PAGE or submit your entry by Clicking here.
Image 1 of 4 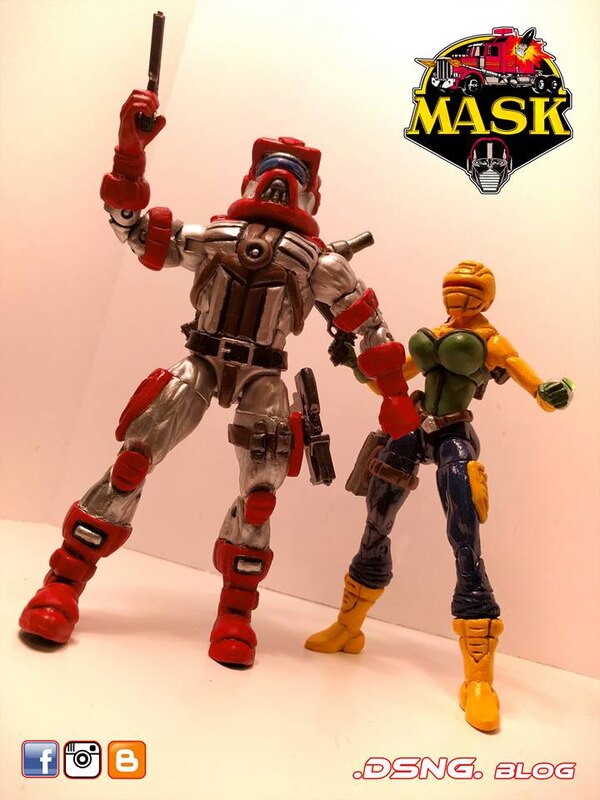 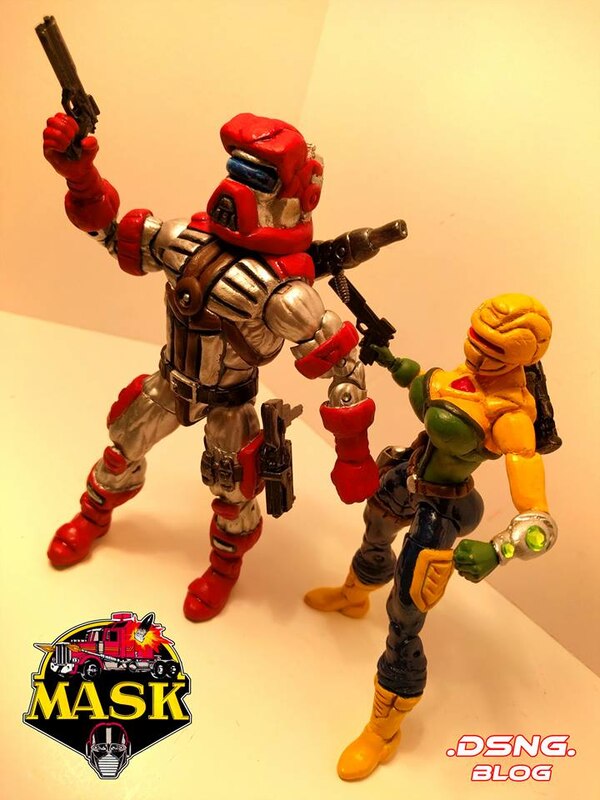 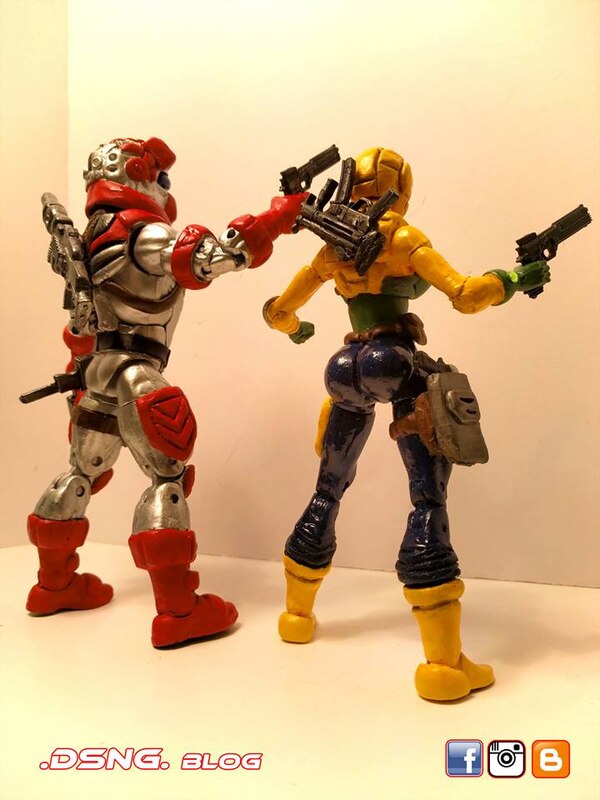 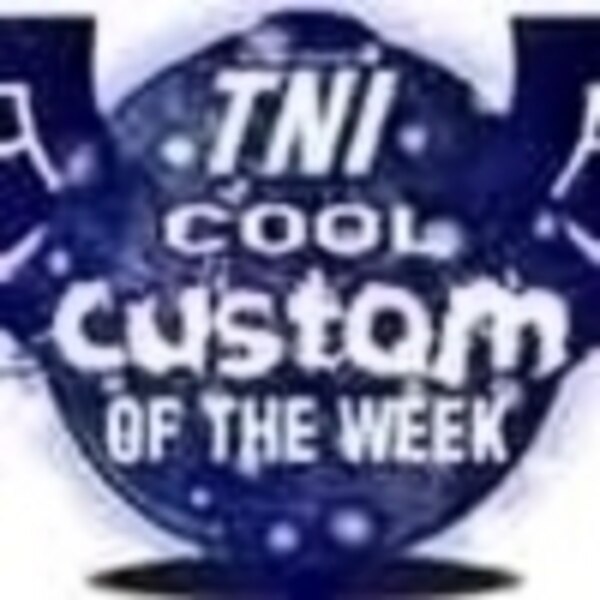 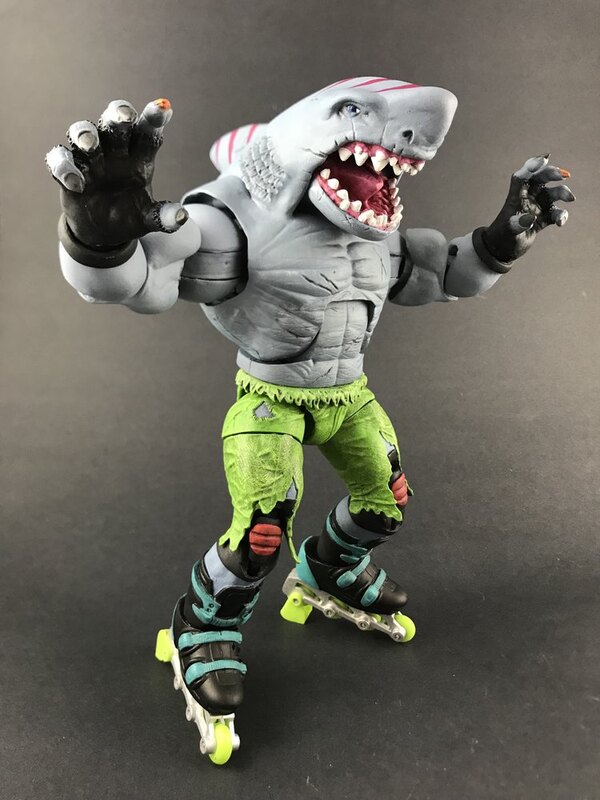 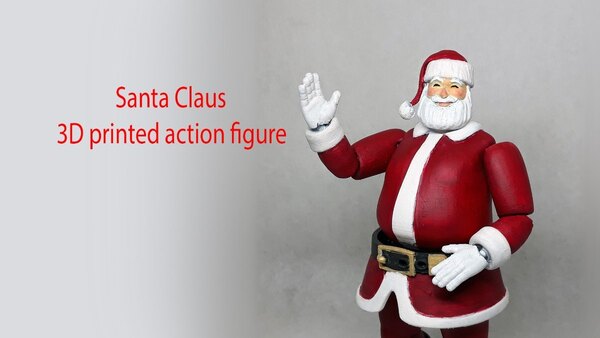 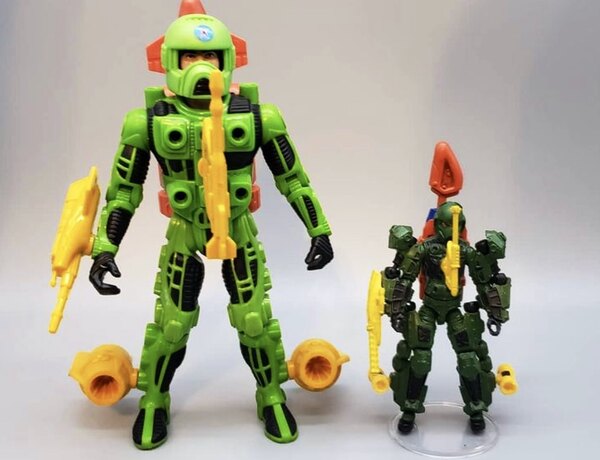 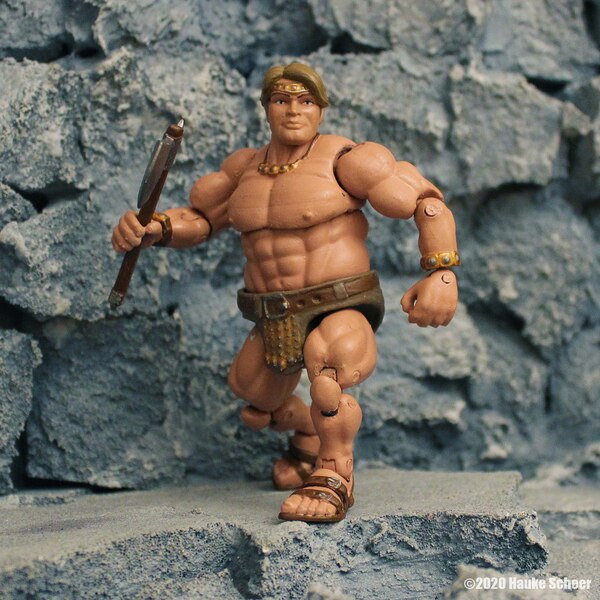 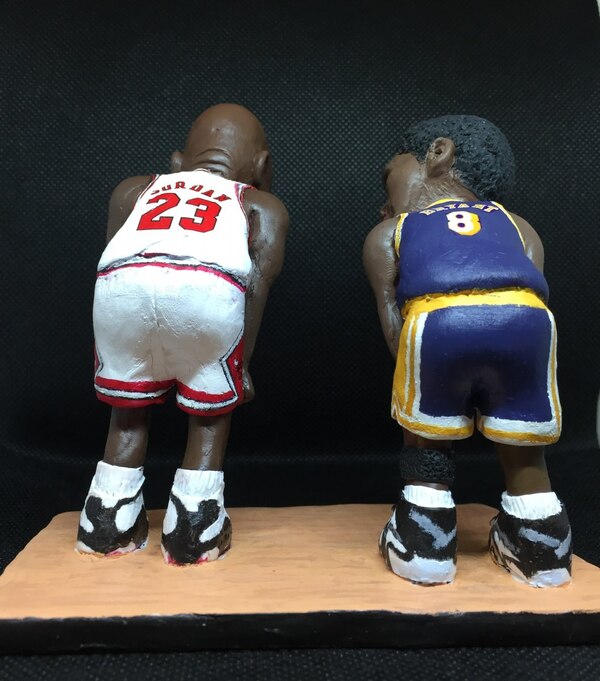