Mighty creator of the TRANSFORMERS race, both AUTOBOTS® and DECEPTICONS® owe him their loyalty as his children. He is as old as the Universe itself, and matched in power only by his twin brother, the evil UNICRON. PRIMUS is the Lord of Light - a pure, natural force of order, strength and peace, committed eternally to the struggle against chaos, destruction and the ever-advancing darkness of UNICRON.

Figure comes with the head of UNICRON, CYBER PLANET KEY™ and OMEGA LOCK with Planet Keys. 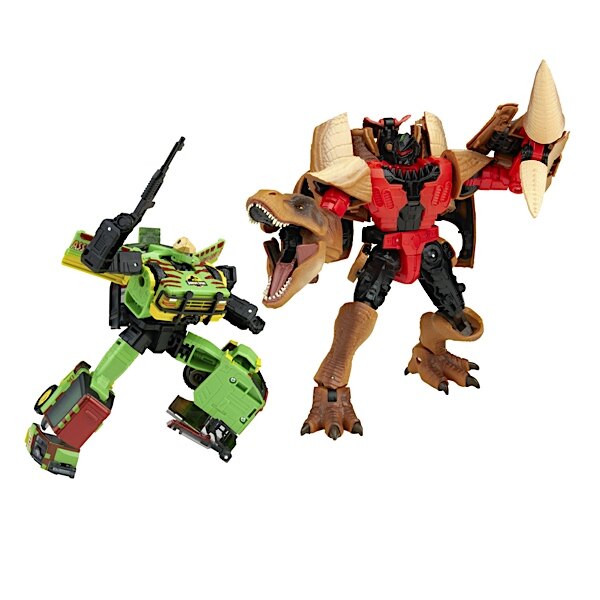 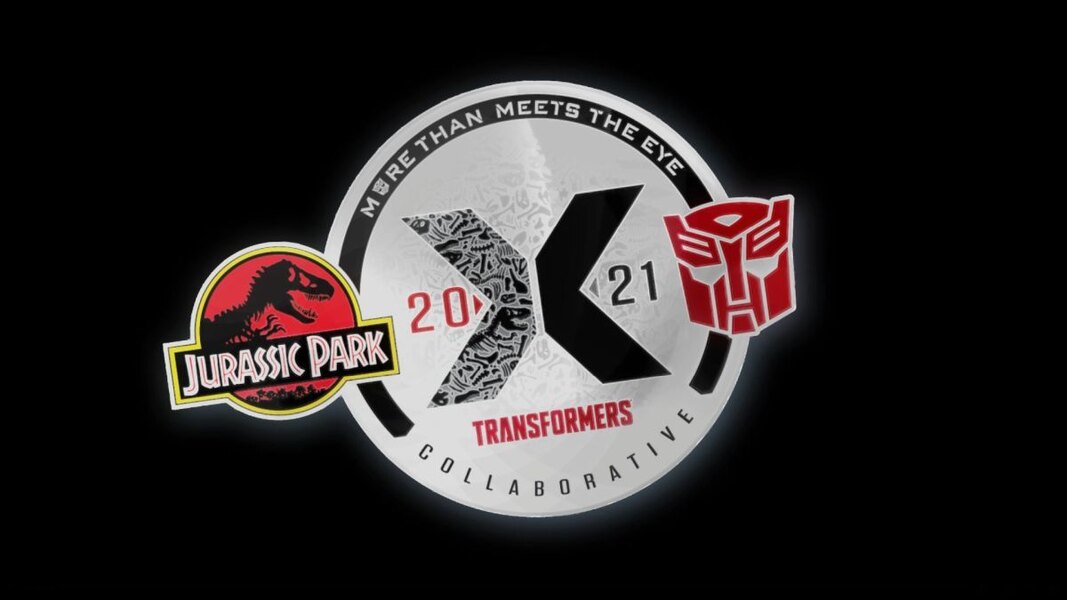 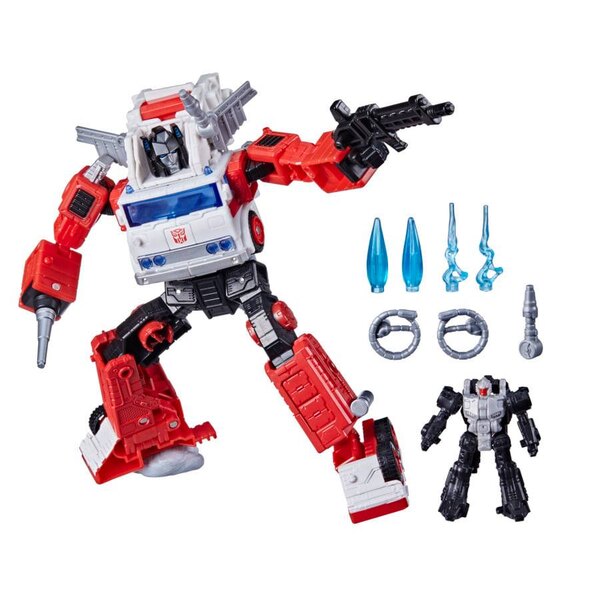 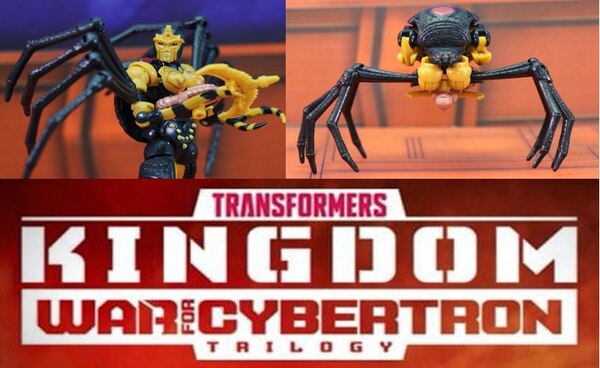 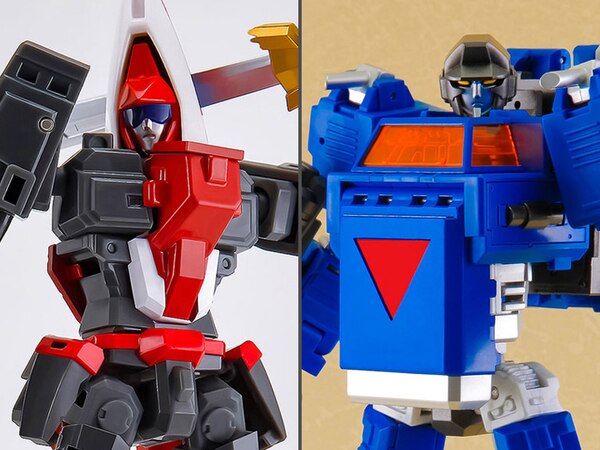