Check out images for this figure below in our GALLERY and be sure to share your own thoughts about it in the COMMENTS SECTION.
Image 1 of 17 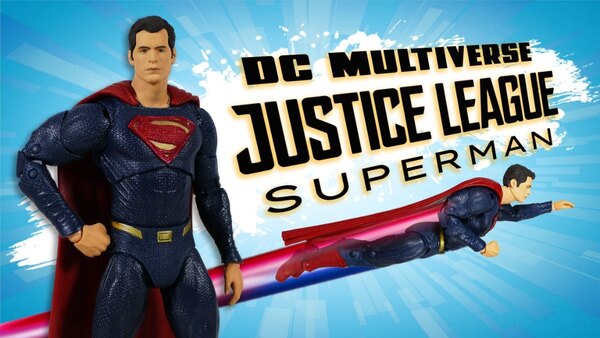 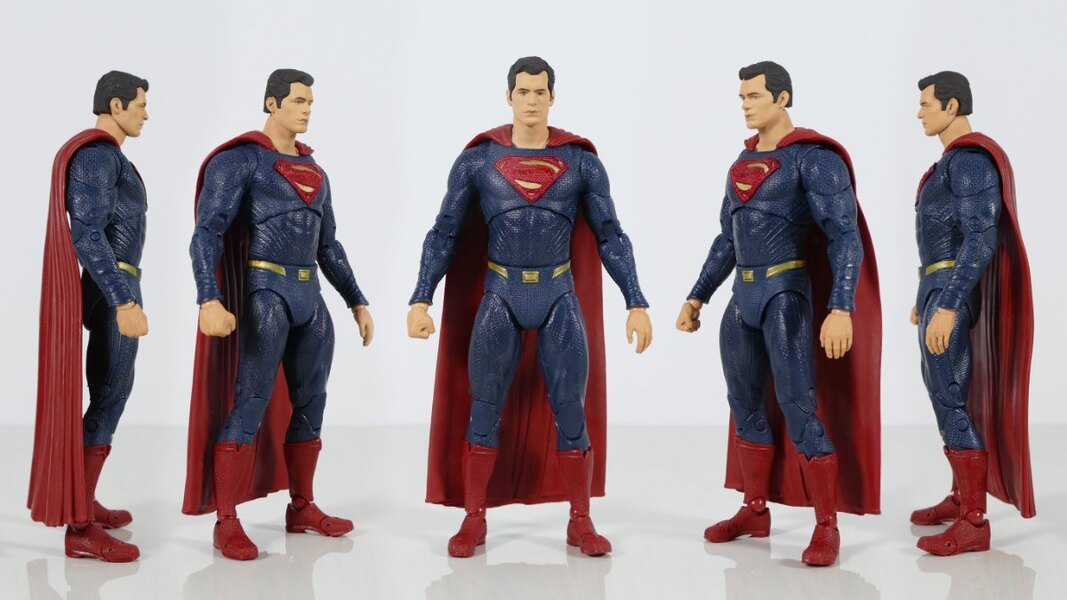 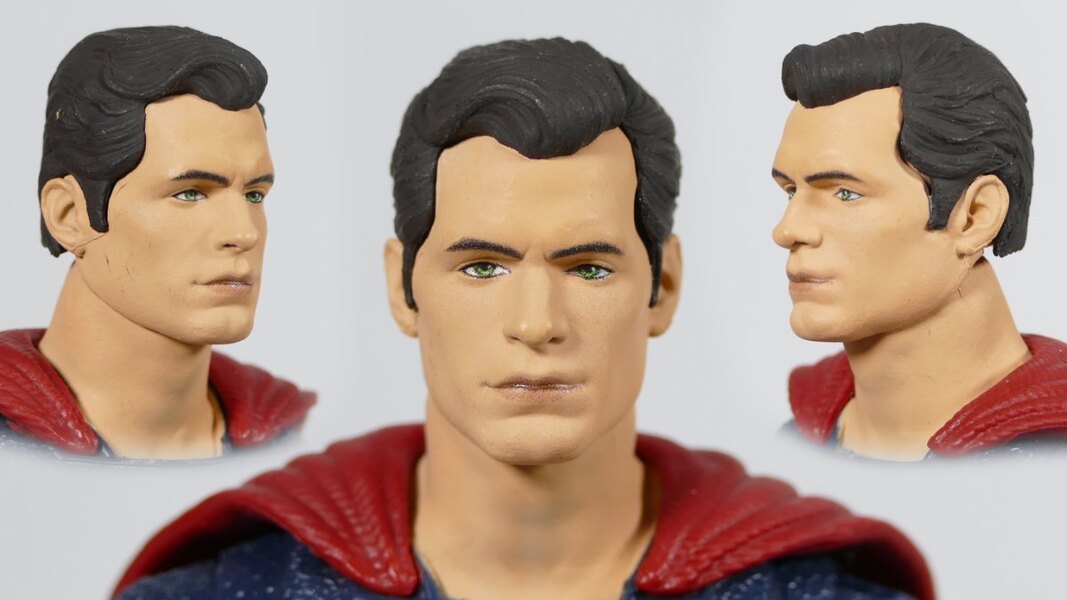 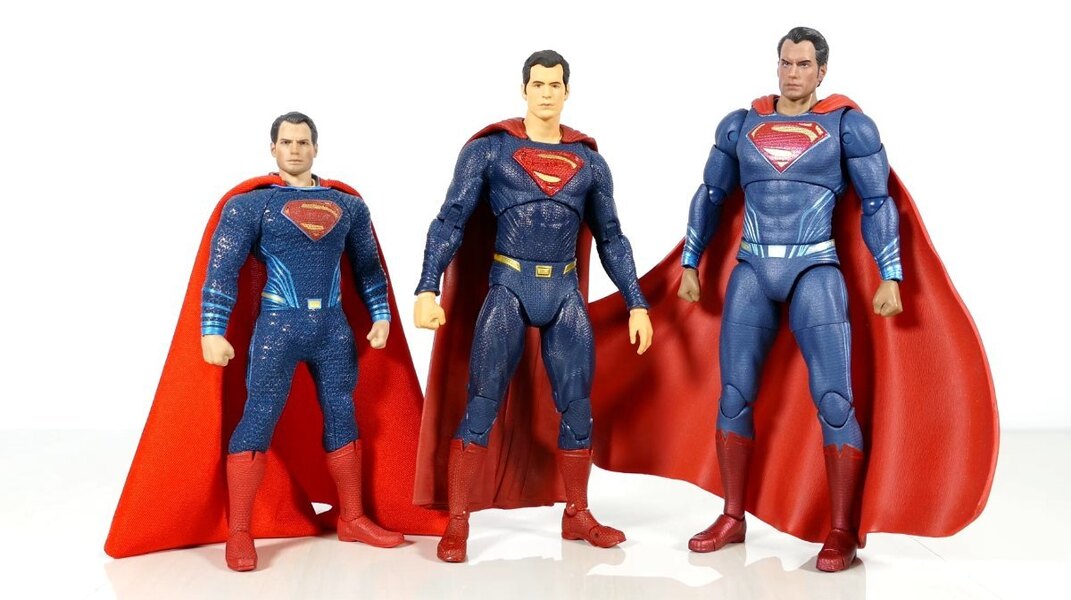 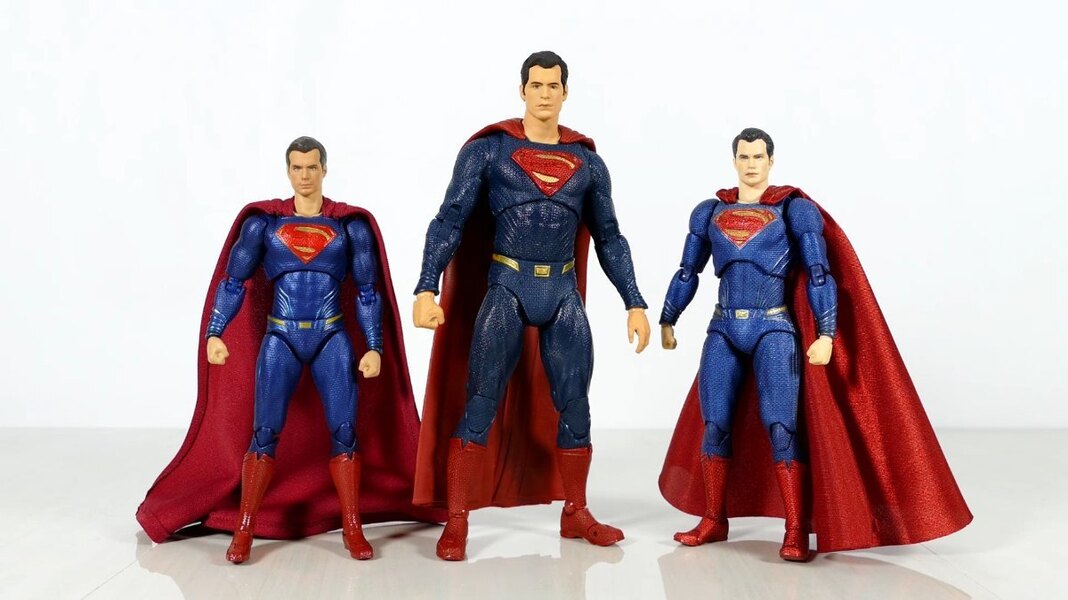 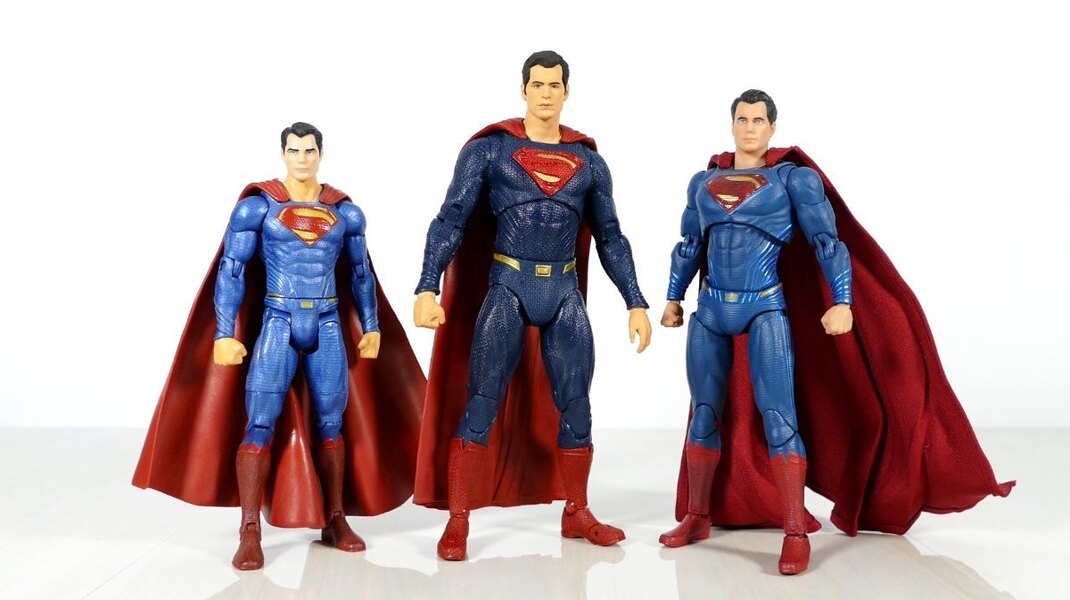 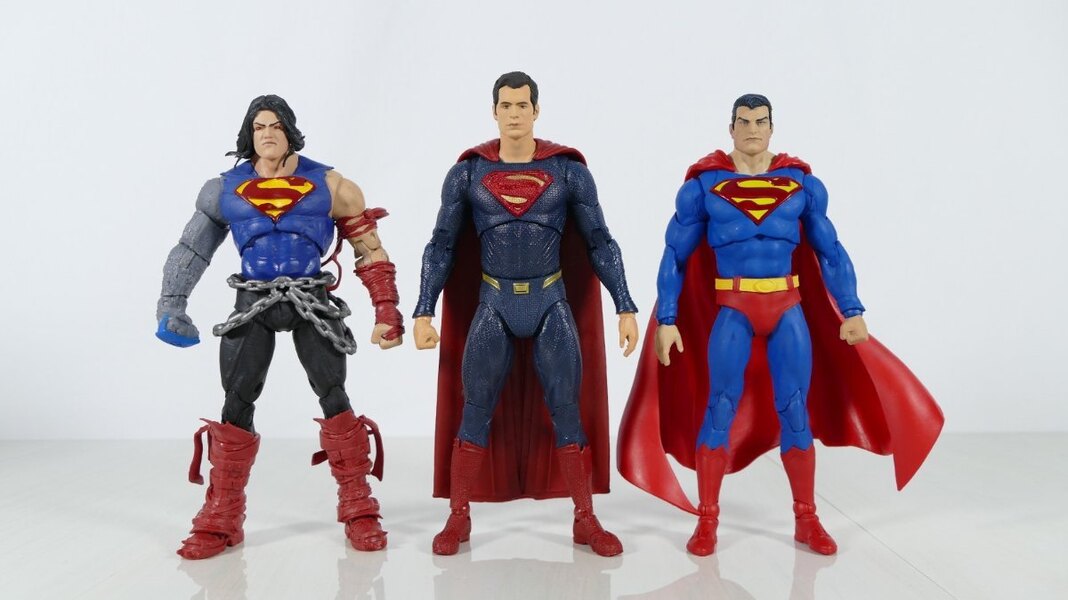 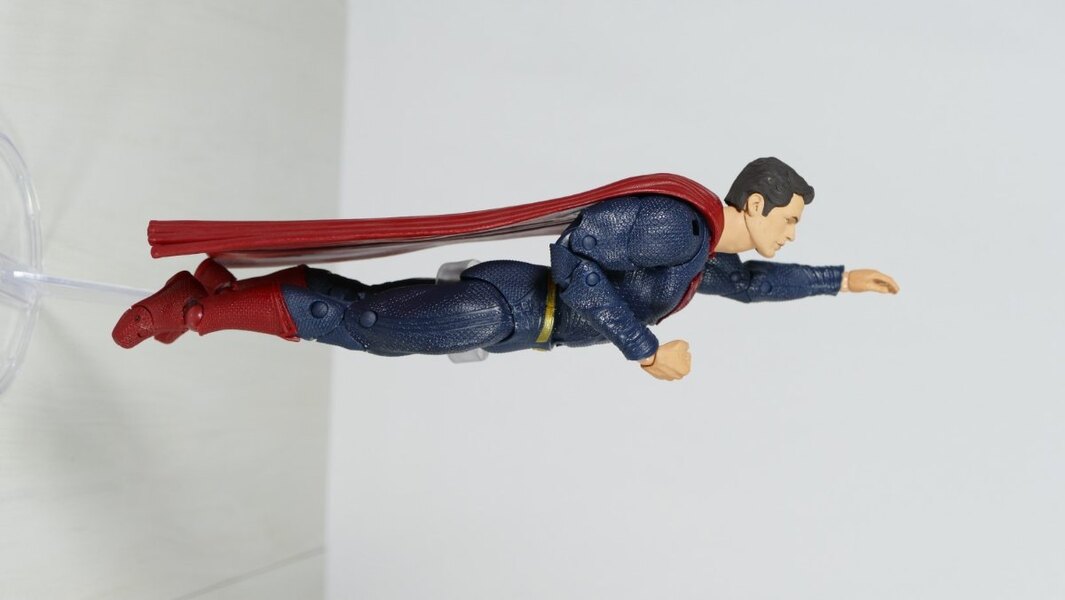 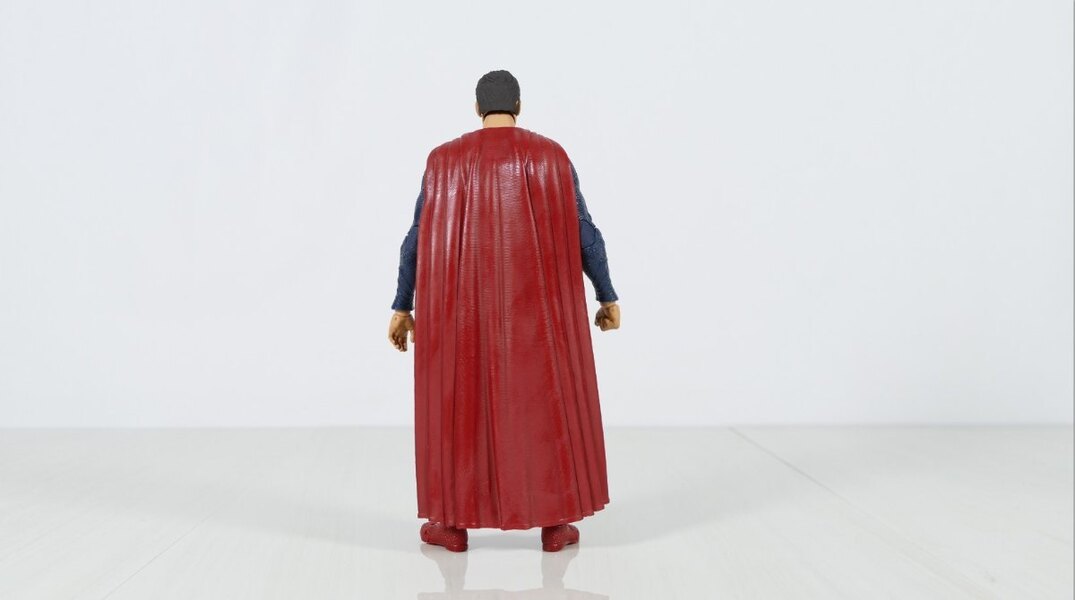 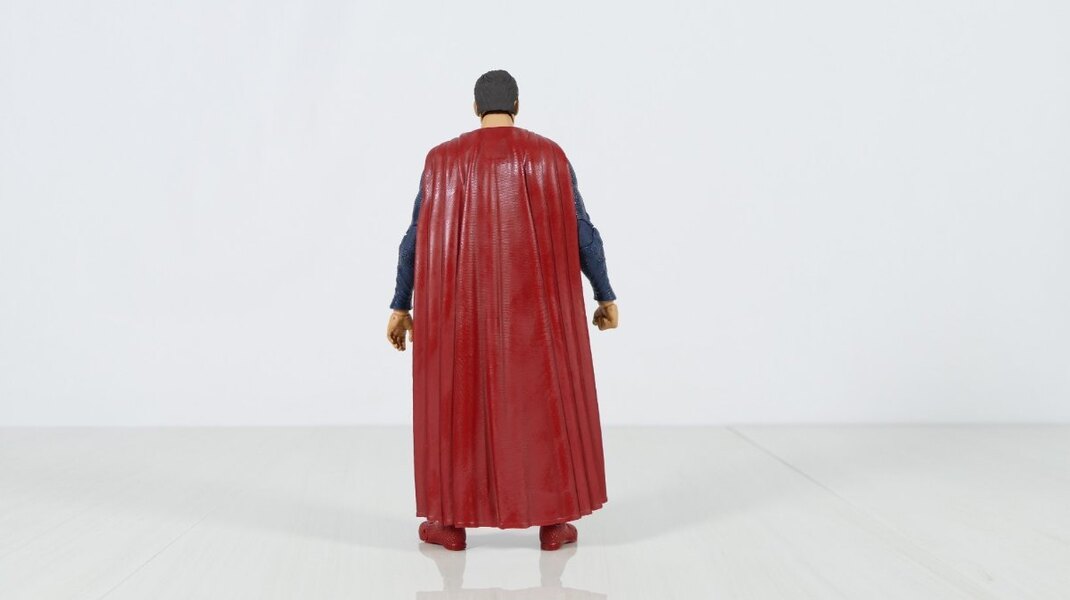 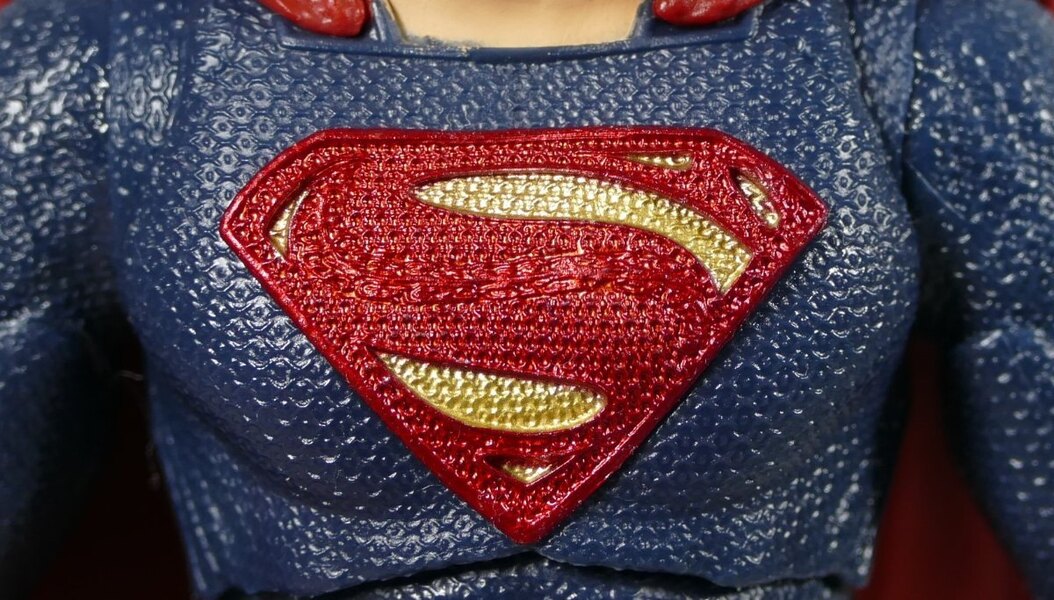 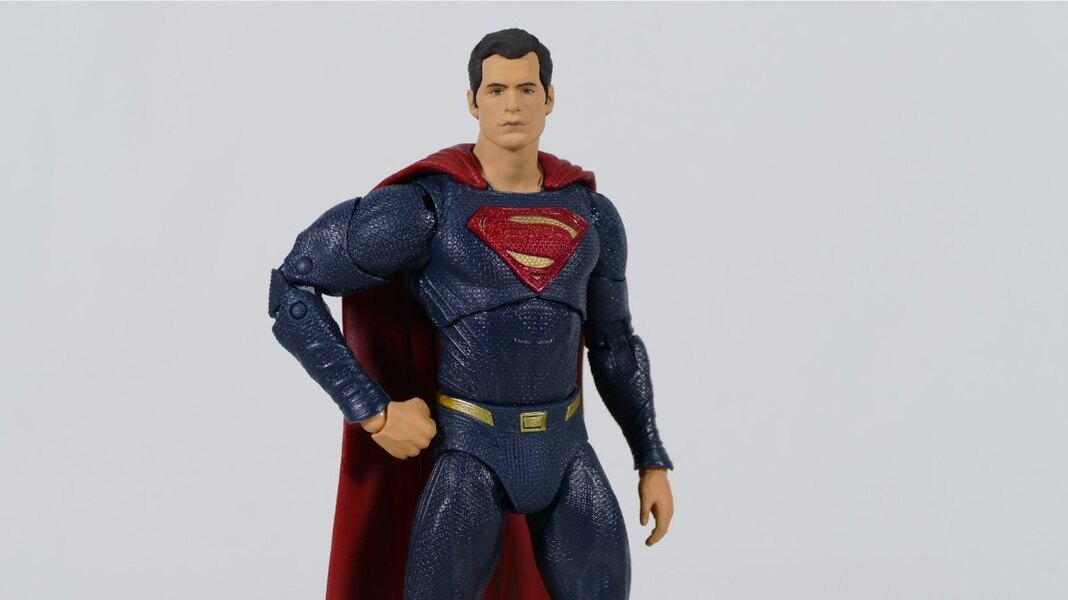 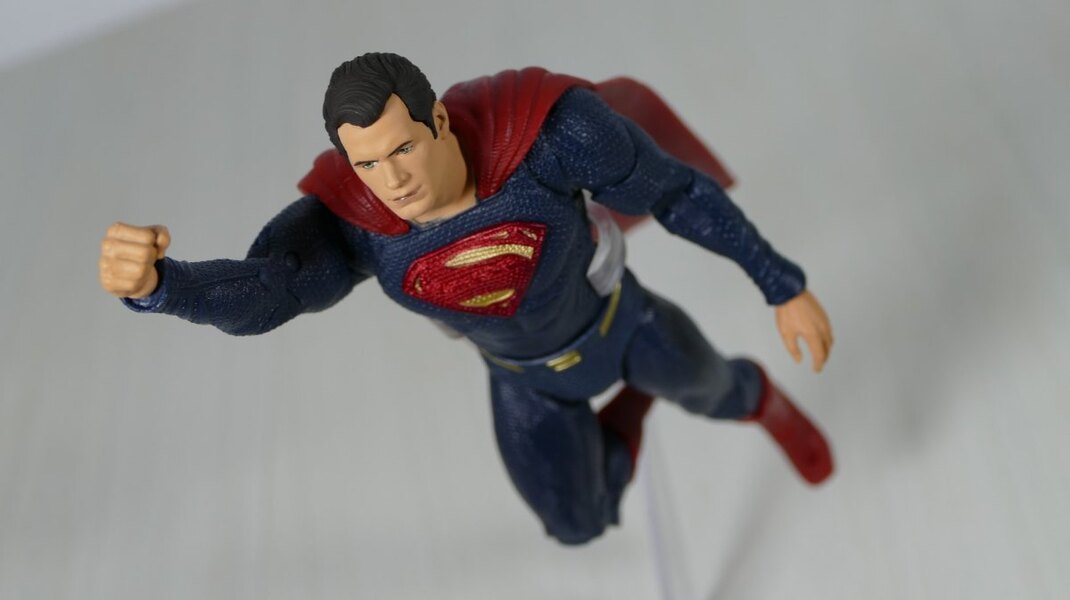 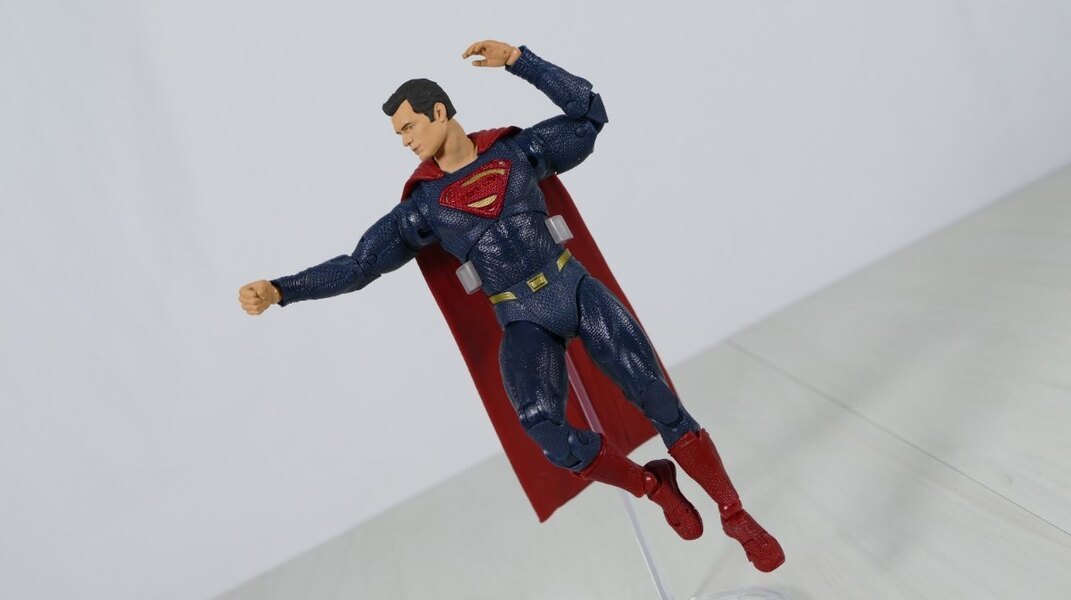 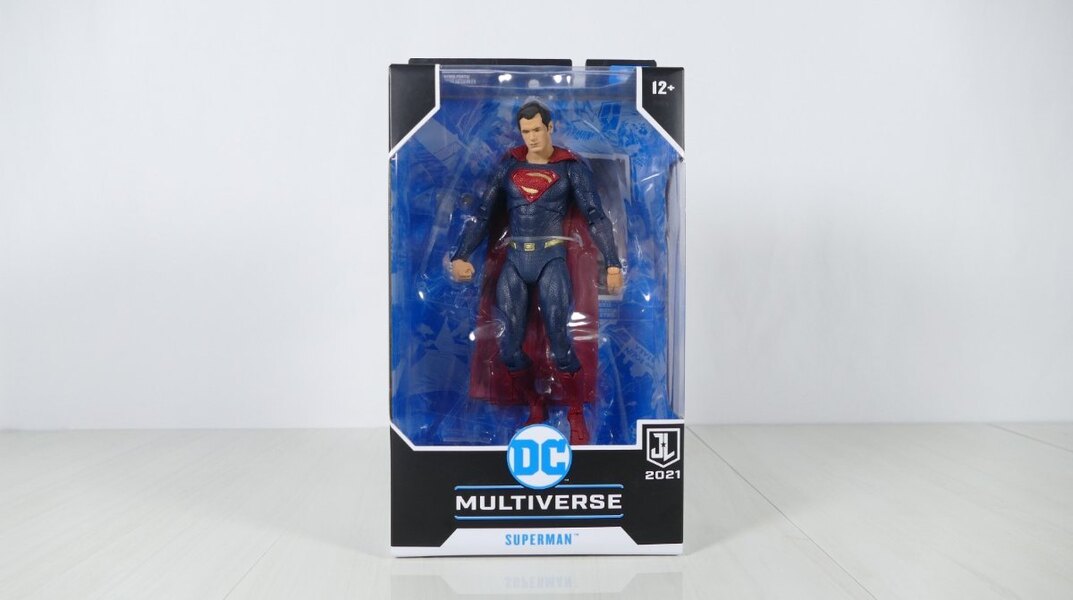 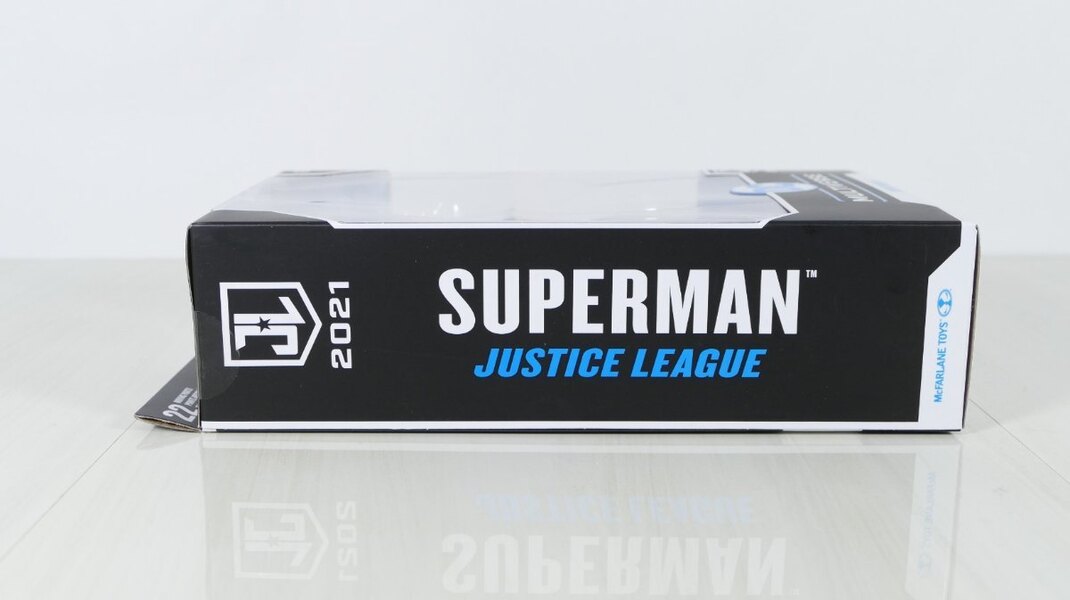 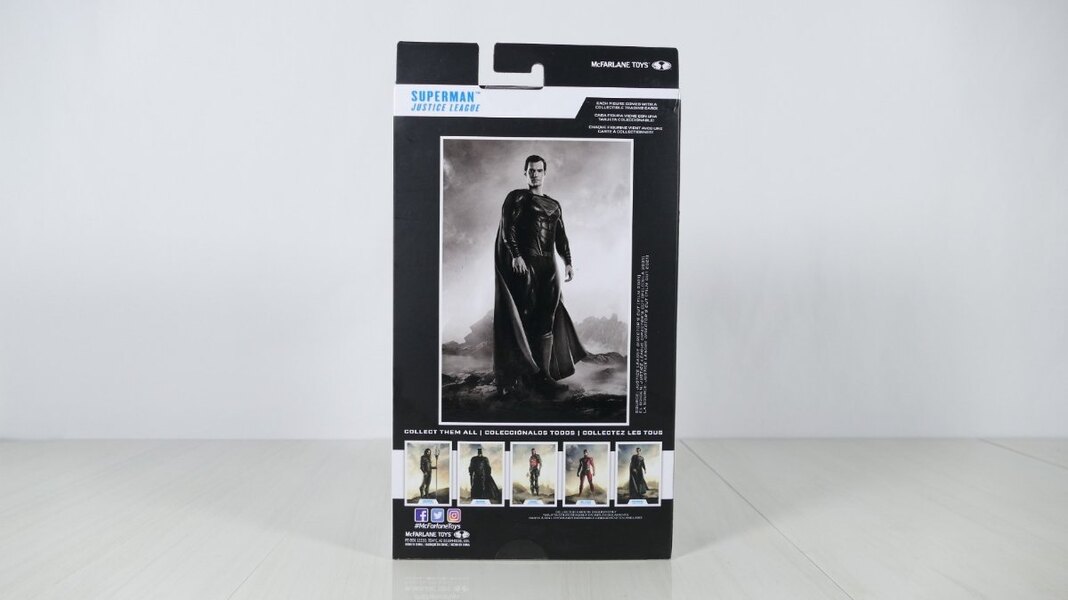 Just a quick update, today I received a notification from target stating my order for this figure has finally shipped!

To all of you guys waiting for your pre-orders to ship, there's hope, don't feed the scalpers, just hold up a bit longer!

Lets just hope the classified beechhead I preordered in June willget shipped then. I have had to approve delays about 5 or 6 times.

Just a quick update, today I received a notification from target stating my order for this figure has finally shipped!

To all of you guys waiting for your pre-orders to ship, there's hope, don't feed the scalpers, just hold up a bit longer!

Mine just says estimated- coming soon- LOL. Target picks up these figures as exclusives and then for some reason just completely drops the ball on us by cancelling on people suddenly. Way to go and not pee off customers. And they're not the only ones. Hope I can get this fig from them.

My pre-order also doesnt seem right.It stills shows as being on preorder, but unlike my other preorderswith Target,it doesnt show an estimated arrival date.

I have had past Target preorders be cancelled after accepting multiple delay approvals too.Im interestedto see what happens once this figure starts showing up more in-store.

I think this figure along with the mezco one, are the best portraits of Cavill. The others are off. Especially the superman under the dc multiverse mattel Steppenwolf BAF, that one for me was the worst! I have this figure on preorder from target- I won't change that. I liked the black and silver version that I have, wish he didn't have this John Travolta thing going on lol. But that sucks Brad you had issues standing him up, my black suit Superman didn't have much of any! I had issues with Aquman and Cyborg/Falsh sometimes. Those ball ankle joints suck

I had similar problems with my pre-order of the same figure. They told me please approve several delays and said coming soon even though dozens were in hand on Ebay. I finally gave up and bought it on Ebay for 2.5 times the initial cost. I figured it would be canceled if I held on.

I'm hesitant to go that route, but if target does finally cancel my pre order, I'll have to consider it, not wanting to feed the scalpers, and still hoping for a miracle.

How sad is that, you have a legit pre order, from a reputable merchant, and you still get screwed, I didn't have any issues with the EE and Walmart exclusives from this wave.

Thank you so much for your input, I wonder how many more of us are on this same boat, not like the big corporations really care, I thought McFarlane was different though, and yet, here we are.

I had similar problems with my pre-order of the same figure. They told me please approve several delays and said coming soon even though dozens were in hand on Ebay. I finally gave up and bought it on Ebay for 2.5 times the initial cost. I figured it would be canceled if I held on.

Thank you for the video, I really wish I had this figure, but alas, target has made obtaining it almost impossible...

So I pre-ordered this figure online from target, the second it became available, so far target has emailed me twice asking to authorize a delay in my order, or it'll get cancelled automatically.

Both times these emails were sent around 3am, and if I didn't respond, my order would've been cancelled, with no possibility to order this item again.

This is pretty shady, and makes me feel like target took too many pre orders and is trying to cancel as many orders as possible as they don't have stock to meet demand.

What bothers me the most is, I see scalpers selling this figure for over $100 on ebay, cuz some stores had these figures on shelves before any pre orders were fulfilled, what's the point of pre ordering if stores will put these on their shelves for scalpers to grab?

I'm really curious, has anyone with a legit pre order received this figure? This is the only figure out of this wave I still haven't received, besides the SDCC Darkseid which hasn't been released yet, but that one is a target exclusive as well, so I'm worried my pre-order will go through the same BS again...

Any of you guys had luck with this figure, please let me know. 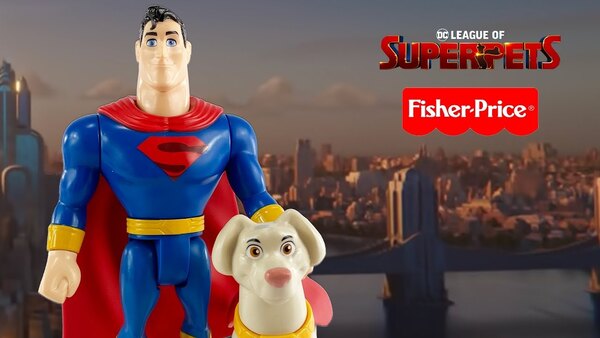 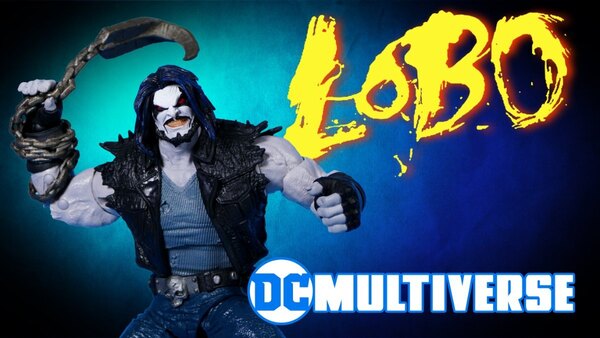 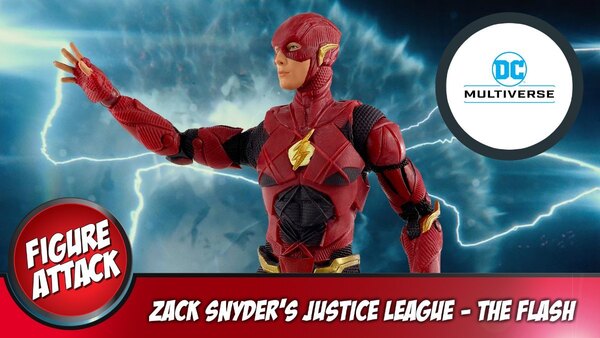 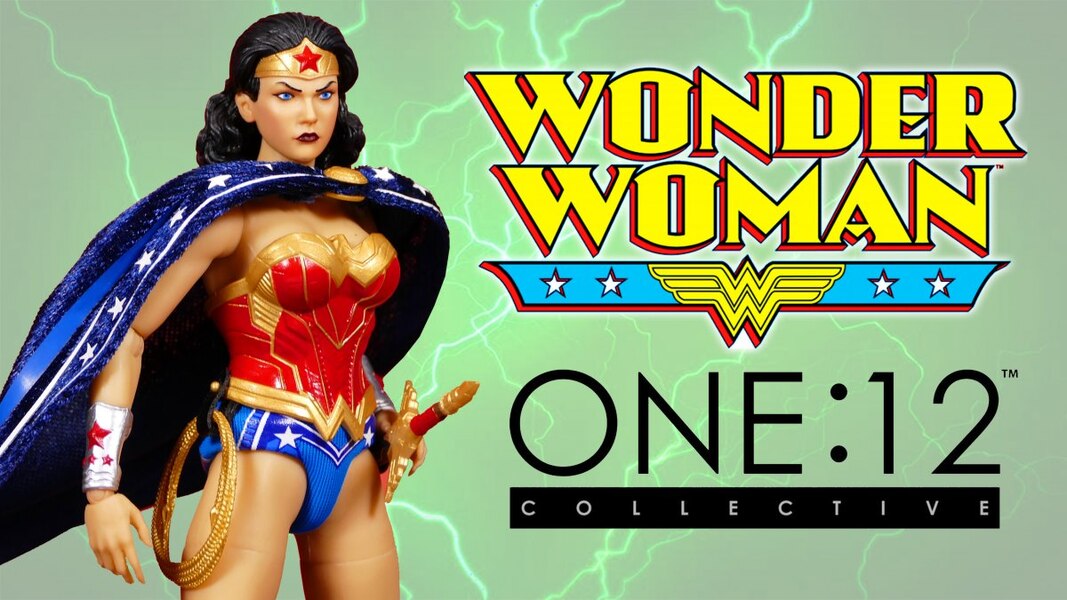