GI Joe
by Jay Cochran
June 09, 2010
Our friends over at The Terror Drome have gotten a hold of some images from the Hasbro booth at the 2010 Licensing International Expo which is taking place this week in Las Vegas. In the images we get our first look at Snake-Eyes from the upcoming new G.I.Joe animated series, "Renegades." And no that is not Timber next to him in the images. Click here to check them out.

Hasbro's new network "The Hub" which is a joint venture with Discovery Communications launches on October 10, 2010. G.I.Joe: Renegades which we first told you about last month during our coverage of the 2010 G.I.Joe Convention will be one of those shows debuting for the network's launch, along with 4 other Hasbro related shows. Transformers: Prime, Pound Puppies, My Little Pony and a new one-hour game show, Family Game Night.

This action-packed animated series goes back to basics with the origins of G.I. JOE, the world's most elite fighting force, and their evil nemesis, the Cobra organization. Witness the emergence of the heroic G.I. JOE team as a cadre of highly-trained specialists who are forced to band together to prevent the nefarious forces of Cobra from achieving global domination. Produced by Hasbro Studios.
Image 1 of 2 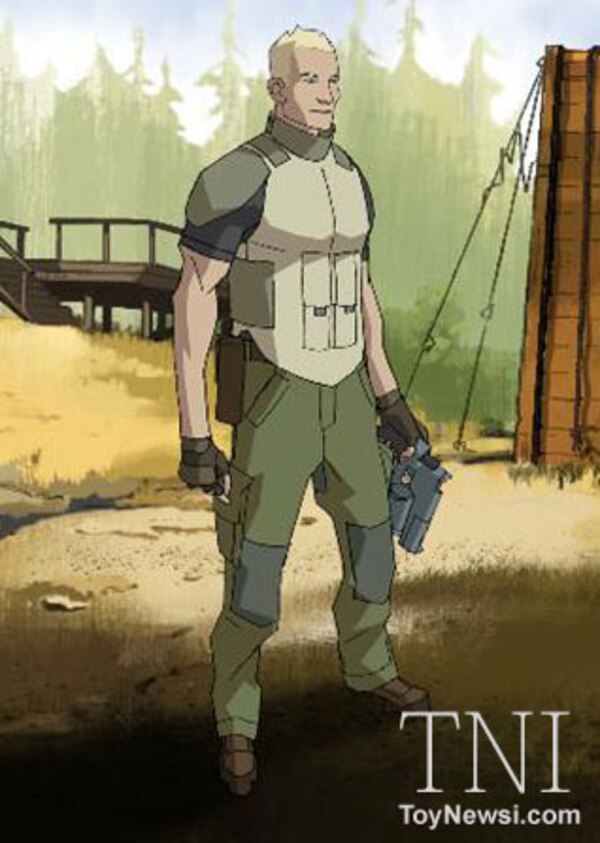 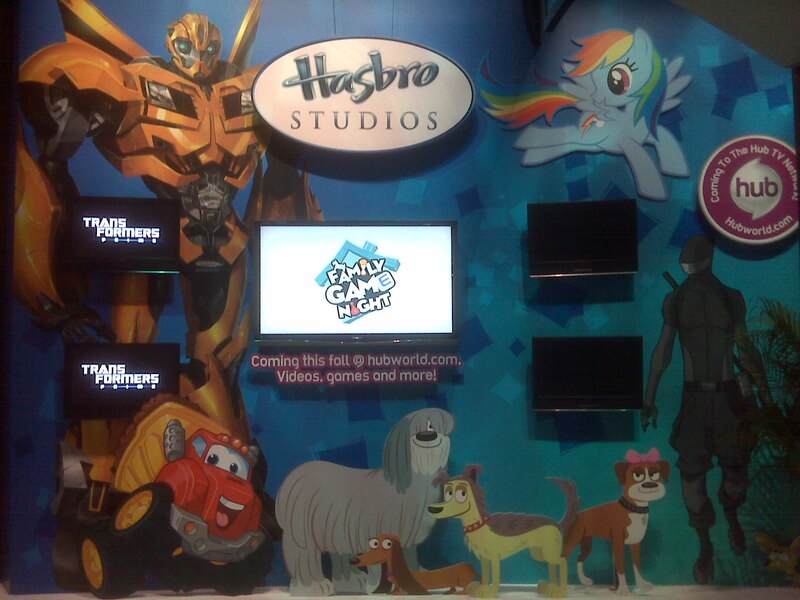