G.I.Joe Comic Solicitations From IDW For May 2013

The Cobra Civil War is over but “Cobra Command” begins as Krake, the new Cobra Commander, kicks off his reign with total war invading the sovereign nation of Nanzhao with all the military might under his power. While the JOEs have been hit hard, Flint must still lead a team into the country to stop him.

HOMEFRONT! DOC has only precious minutes to save a teammate’s life as the forces of COBRA close in—and her injuries prevent her from performing the operation herself. Is another G.I. JOE member ready for a crash course in battlefield surgery? Plus: Can ROADBLOCK & Co. convince the people of Warrenton to turn against COBRA? All this and the return of SCRAP IRON! WHO DOESN’T LOVE SCRAP IRON?!!?

Bullet points:
- EVERYBODY LOVES SCRAP IRON!
- The smash hit of 2013 blasts its way to new heights!

CRUSH DEPTH continues! Scarlett, Mainframe, and the Special Missions team are seeing their first operation fall apart as the weather and overwhelming odds thwart them at every turn. Things aren’t any easier for the Baroness as she faces a mutiny from the crew of scurvy dogs she hired to recover COBRA’s loot off the ocean floor. And now Serpentor has taken an interest and that spells mayhem for everyone!

Bullet points:
- The G.I. JOE: SPECIAL MISSIONS team takes on the missions the world can never know about!
- All-military action as only comics legends Chuck Dixon and Paul Gulacy can deliver!
- Learn the secrets of the BARONESS’ return!

SNAKES AND TIGERS! A break-in at a top-secret research base sends the covert G.I. JOE team into action—and CHAMELEON, eager to redeem herself, takes charge! But what she and FLINT uncover will lead the team straight into the jaws of an enemy unlike any other: a hidden force within COBRA and impossible to track… unless CHAMELEON risks everything to draw it out of the shadows.

Bullet points:
- Is action-packed espionage with with a side order of betrayal your favorite dish? Well, look no further than G.I. JOE: THE COBRA FILES!

- Hard hitting missions and impossible situations that never let up!

- Will CHAMELEON fail her teammates—again?!

EVERYTHING COMES TO HEAD! G.I. JOE’s high seas rescue mission has gone from bad to worse. Now, each team present must regroup and rally in hopes of stopping the BLACK MAJOR and his RED SHADOWS once and for all. The action heats up in G.I. JOE: A REAL AMERICAN HERO #190! 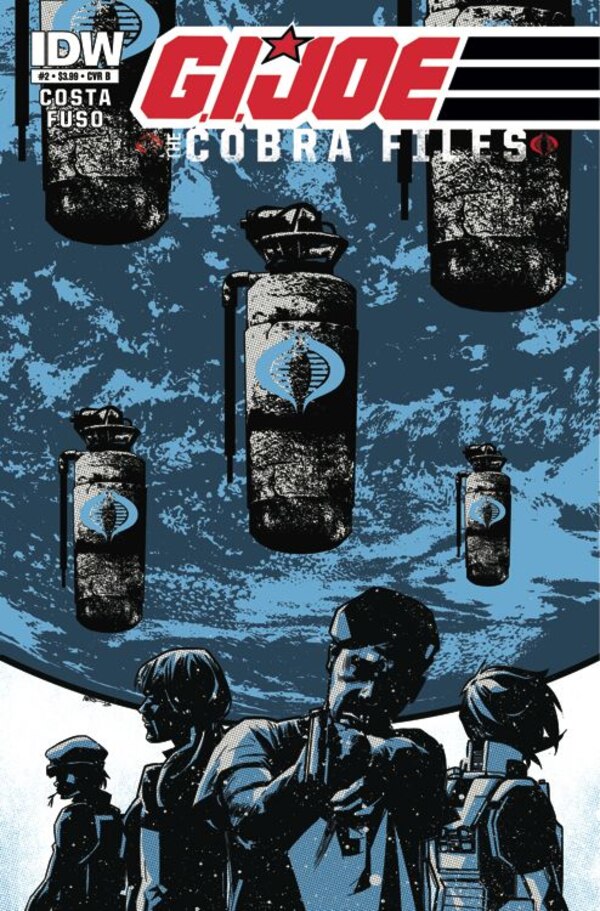 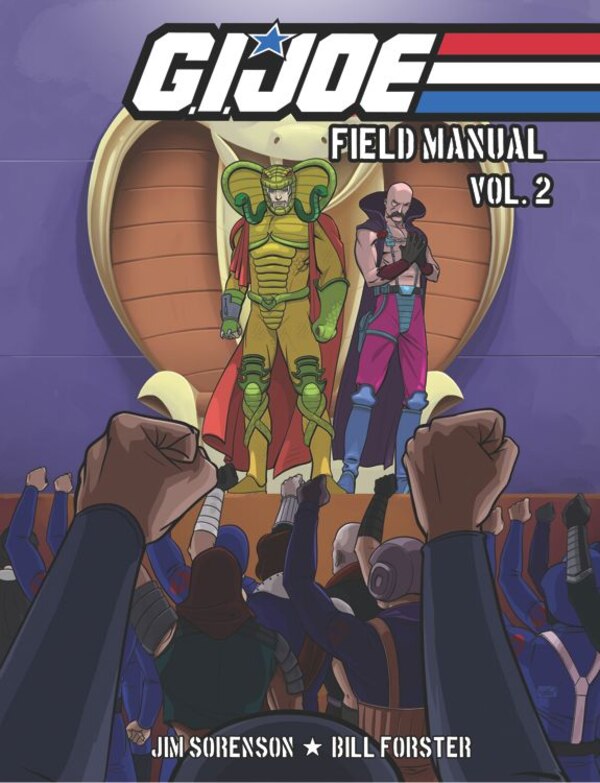 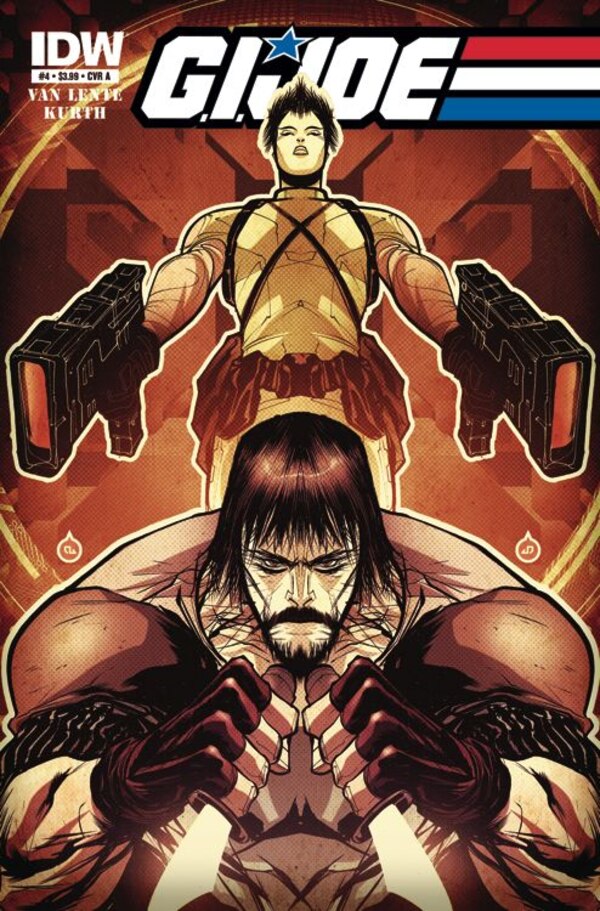 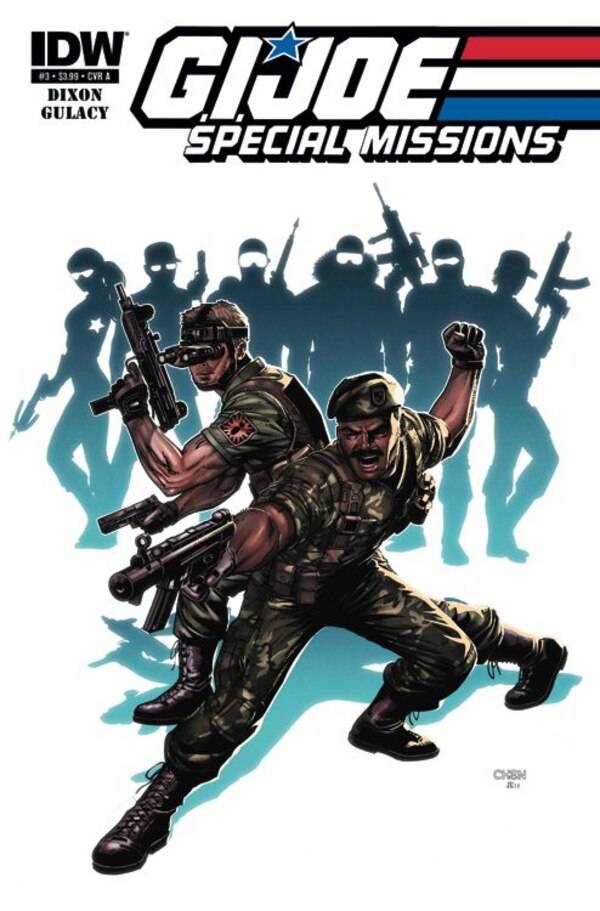 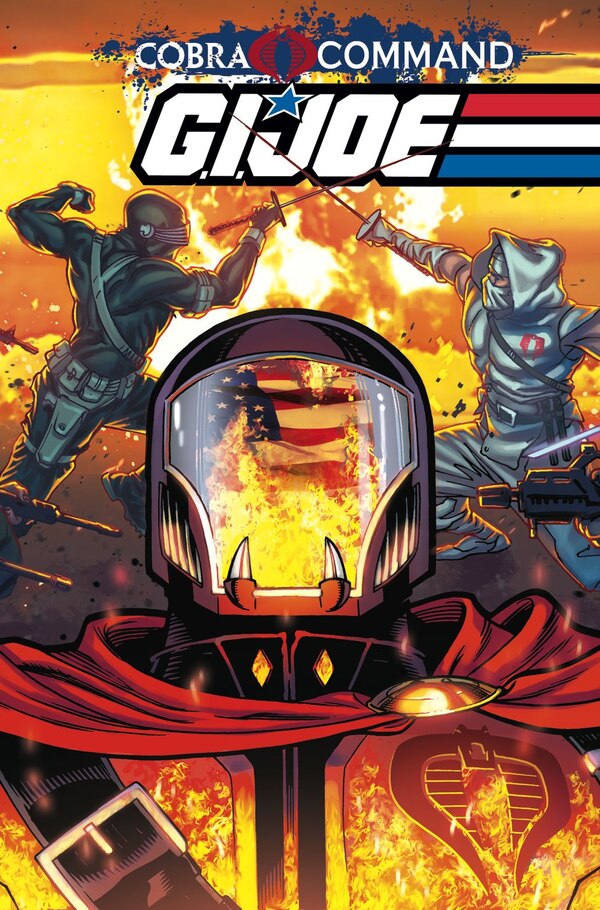 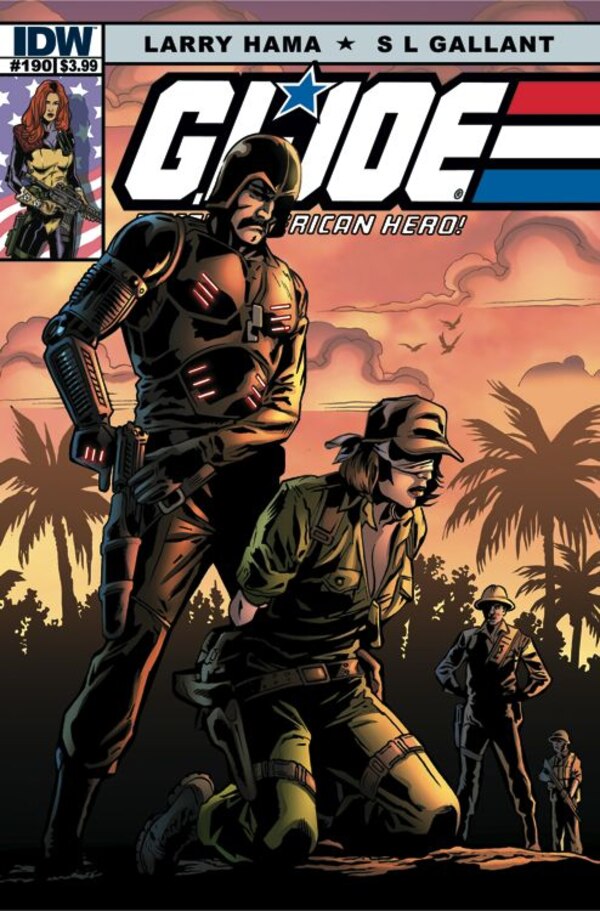