The world’s first series of action figures created by Hasbro, G.I. Joe follows a group of heroes in their fight against Cobra, an evil organization plotting to take over the world. In this new line of 1/7 scale statues, the colorful characters of G.I. JOE are reborn as Kotobukiya’s BISHOUJO!

The first character to join the series is an agent from the global elite special unit known as the G.I. JOE team, Scarlett! The statue is based on original art by Shunya Yamashita, which was specially created as concept art for the BISHOUJO statue!

A counter-intelligence expert who protects her allies from enemy schemes, Scarlett is proficient with a variety of weapons. Scarlett’s signature red hair and two-piece bodysuit are recreated in stunning detail. While remaining faithful to the original G.I. JOE series, Scarlett’s suit has also been upgraded to represent the advanced, high-tech equipment available to the elite G.I. JOE team, as is evident in the suit’s unique and highly detailed texture. Additionally, like the original action figure, Scarlett comes with an XK-1 power crossbow.

Created through the power of technology, this high quality digitally sculpted statue leaves no detail untouched thanks to the expert hand of sculptor Takaboku Busujima (BUSUJIMAX).

The G.I. JOE BISHOUJO series will continue to grow with an extensive lineup of characters, so stay tuned for more updates! Yo JOE!!

Available in August 2019. You can pre-order this now at HobbyLinkJapan.com.
Image 1 of 12 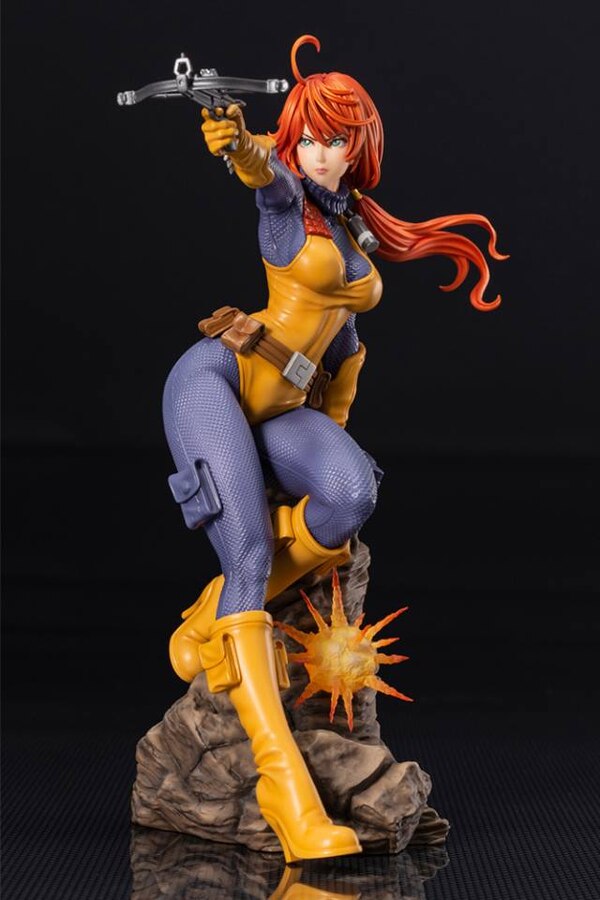 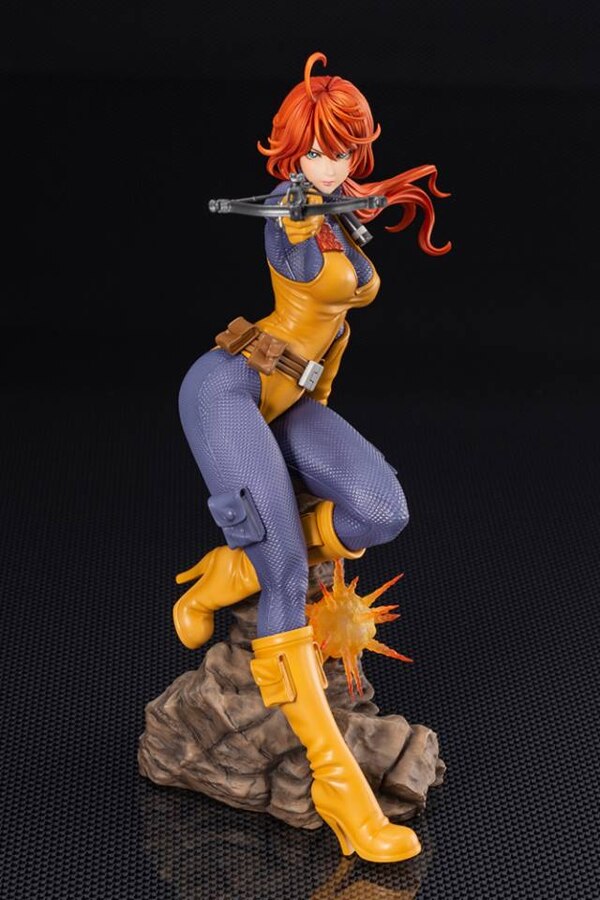 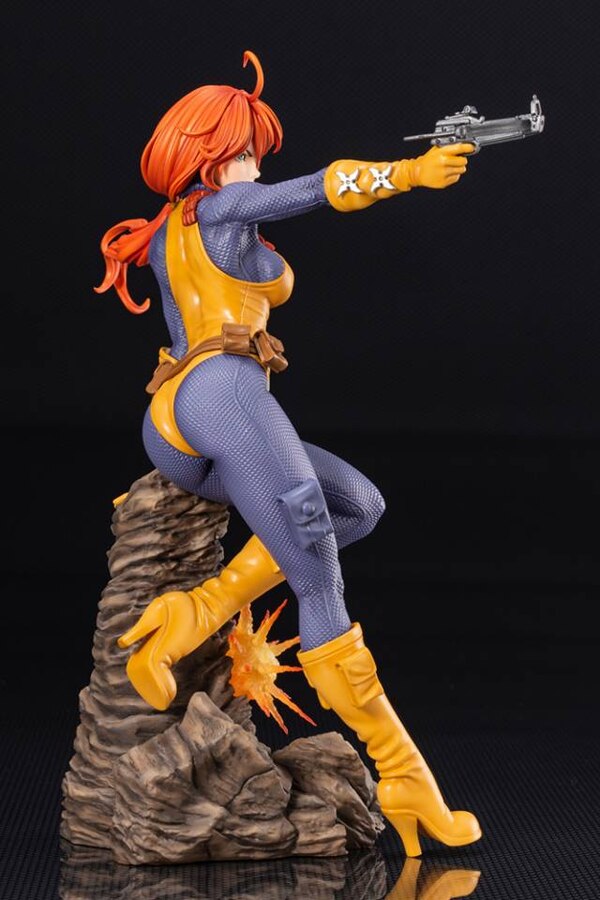 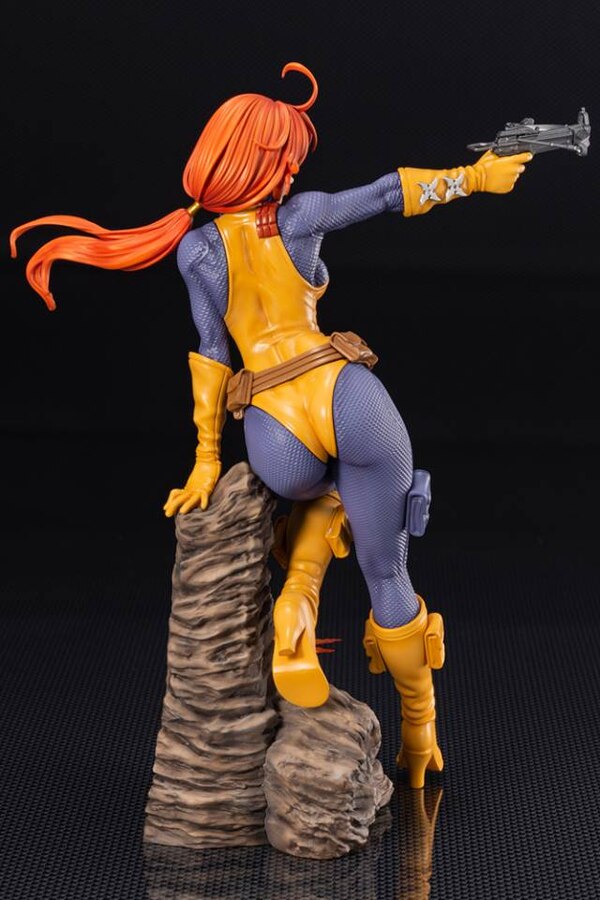 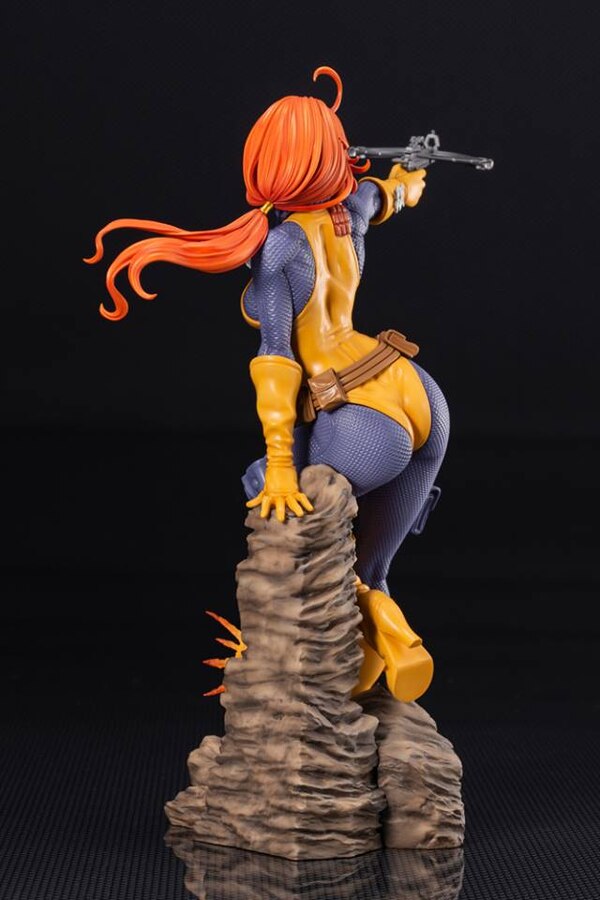 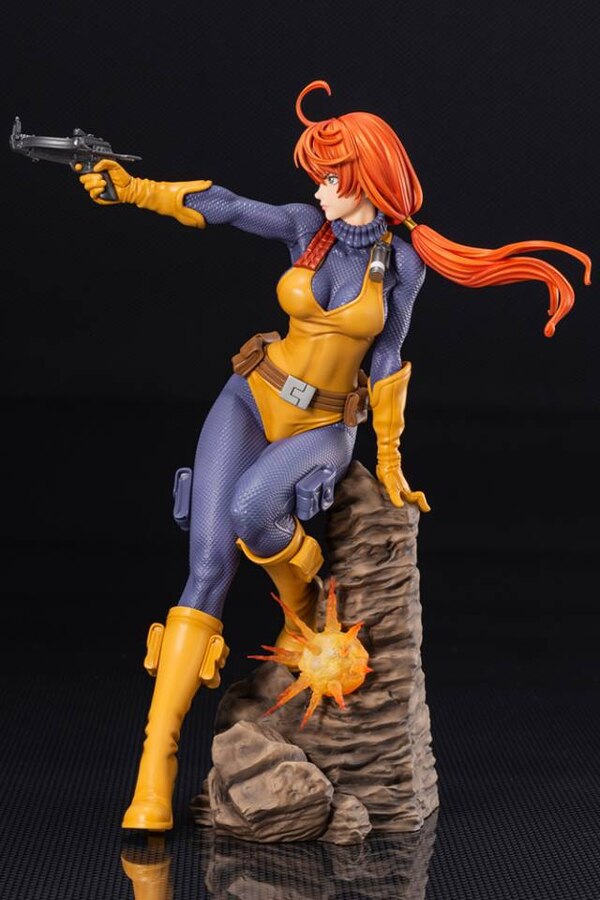 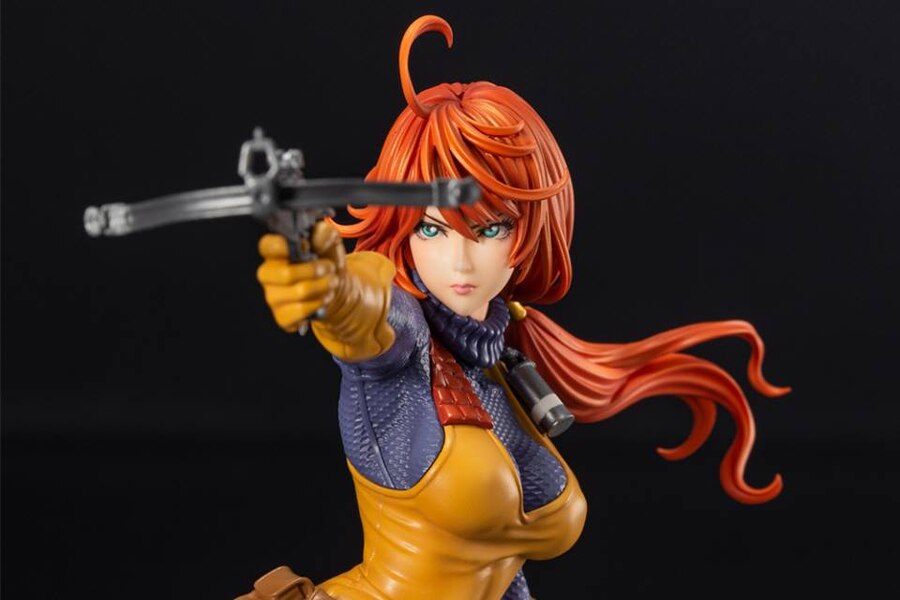 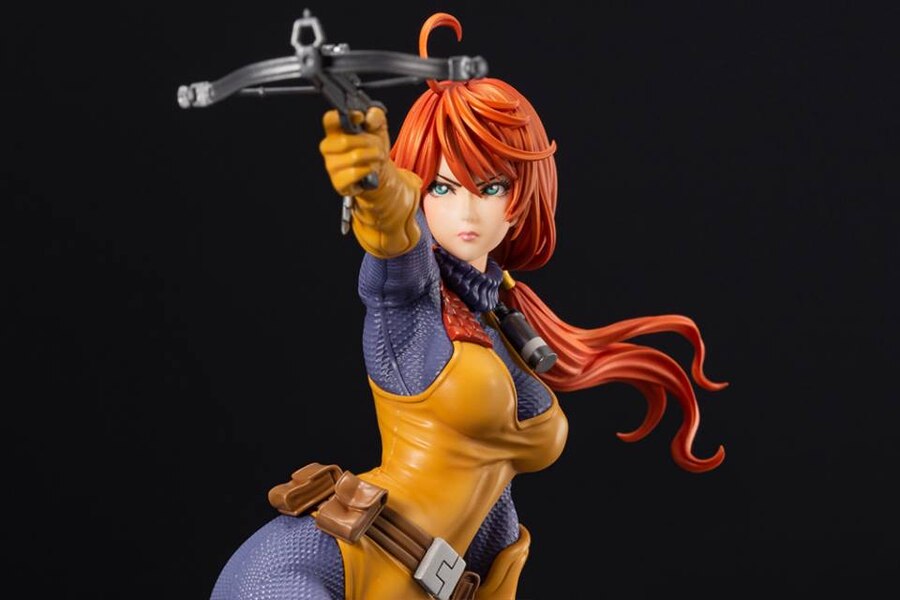 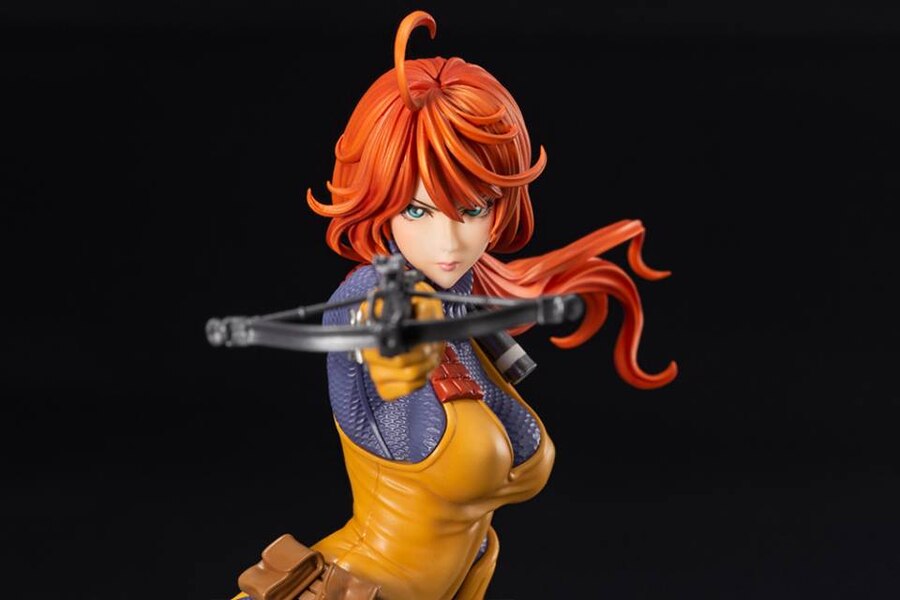 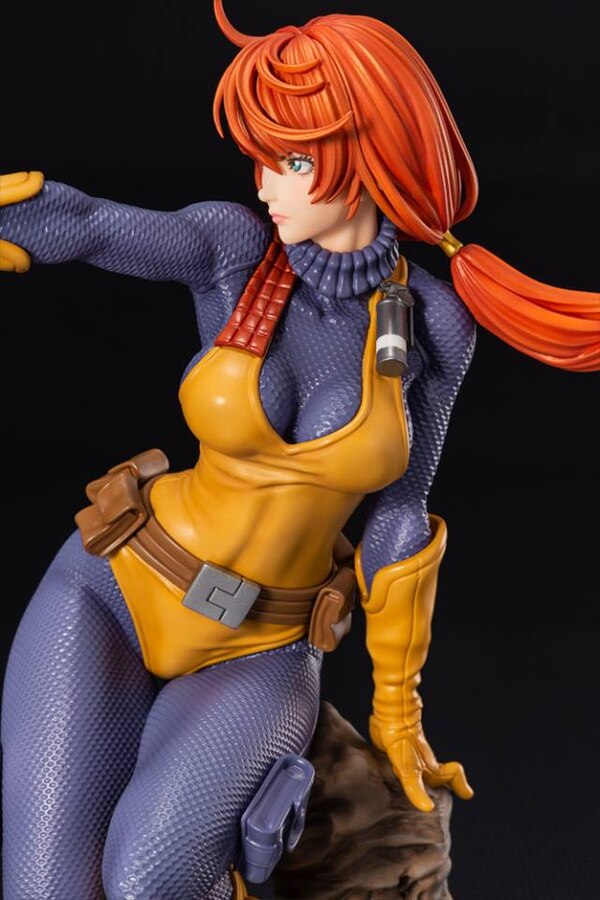 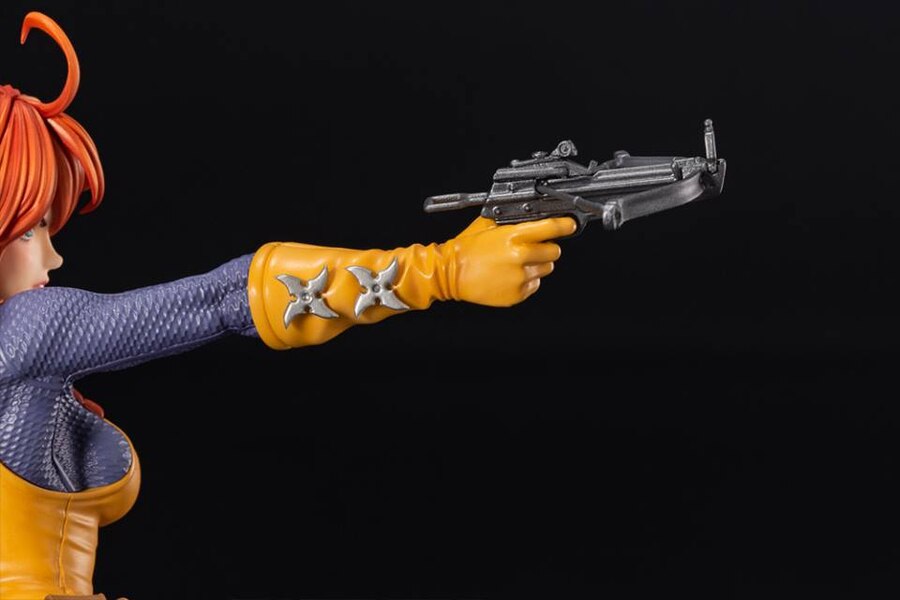 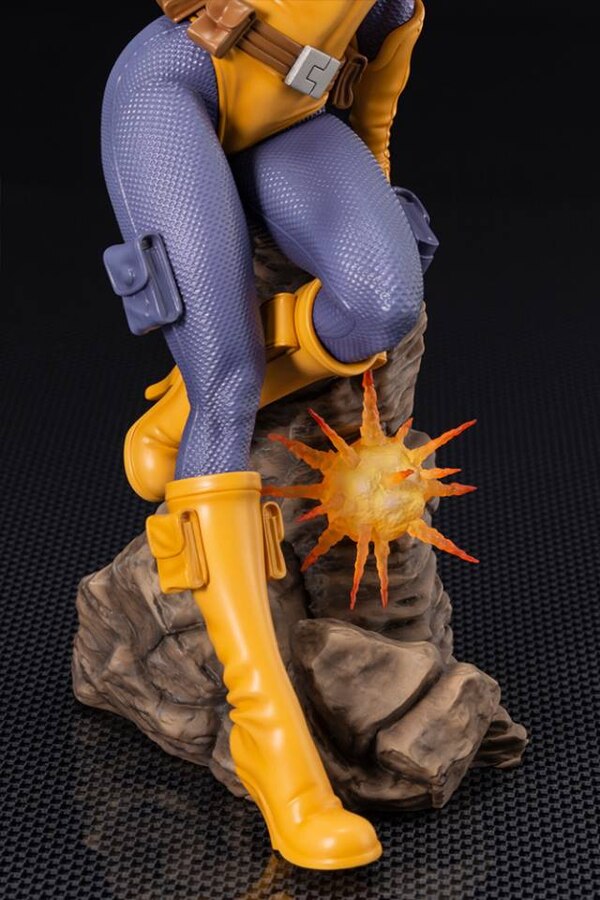 I'm happy to see anything Joe related these days! I was interested in this stature-- and the upcoming Baroness and Lady Jaye-- but the $115 price tag is a little off putting. Plus, I'm not really a "statue guy".

Beautiful piece... Had I the funds, I probably wouldve invested in several statues from this line, over the years. But, I just cant swing it.

Ivecollectedsome of their other statues but never got into their Bishoujo linebut I love GI Joe so Im considering these. I really need to see them in person though so hopefully they are in the case at SDCC.