DC Comics
by Jay Cochran
March 30, 2012
Batman is back to save Gotham City and the action will only build from here! Warner Bros. Interactive Entertainment, TT Games and The LEGO Group are teaming up once again to announce that LEGO Batman 2: DC Super Heroes will be available beginning Summer 2012 for the Xbox 360 video game and entertainment system from Microsoft, PlayStation 3 computer entertainment system, the Wii system, and Windows PC, as well as the Nintendo DS hand-held system, Nintendo 3DS hand-held system, and PlayStation«Vita handheld entertainment system. The game is the sequel to the best-selling LEGO Batman: The Videogame, which to date has sold more than 11 million units worldwide. 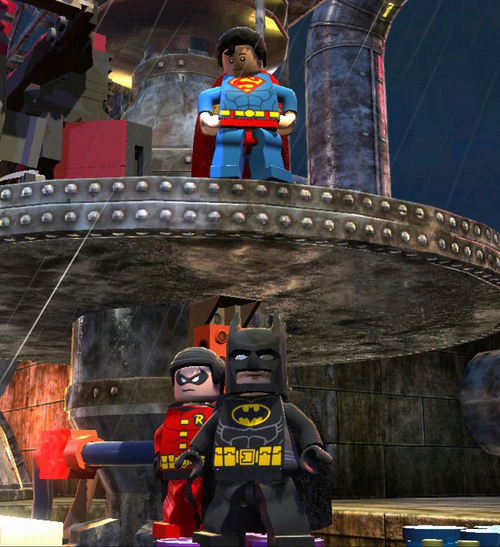 In LEGO Batman 2: DC Super Heroes, the Dynamic Duo of Batman and Robin join other famous super heroes from the DC Universe including Superman, Wonder Woman and Green Lantern to save Gotham City from destruction at the hands of the notorious villains Lex Luthor and the Joker. Batman fans of all ages will enjoy a new and original story filled with classic LEGO videogame action and humour as players fight to put the villains back behind bars.

LEGO Batman 2: DC Super Heroes allows players to explore all new areas of Gotham City utilizing a variety of vehicles including the Batmobile and Batwing. In addition, theyÆll be able to fight for justice by mastering new gadgets and suits, such as BatmanÆs Power Suit and RobinsÆ Hazard Cannon, and using all-new abilities including flight, super-breath and heat vision.

LEGO Batman 2: DC Super Heroes is being developed by TT Games and will be published by Warner Bros. Interactive Entertainment.
Image 1 of 12 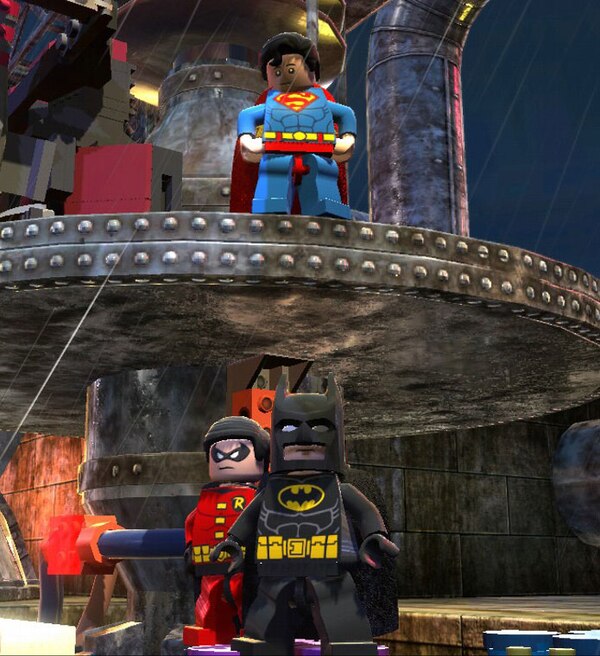 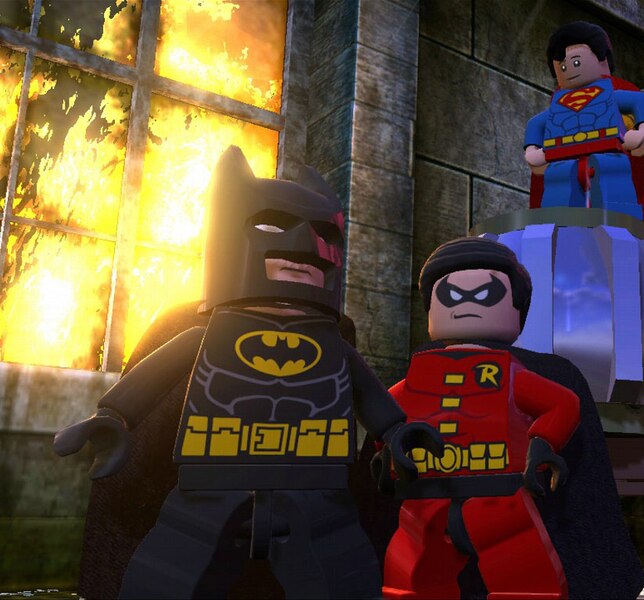 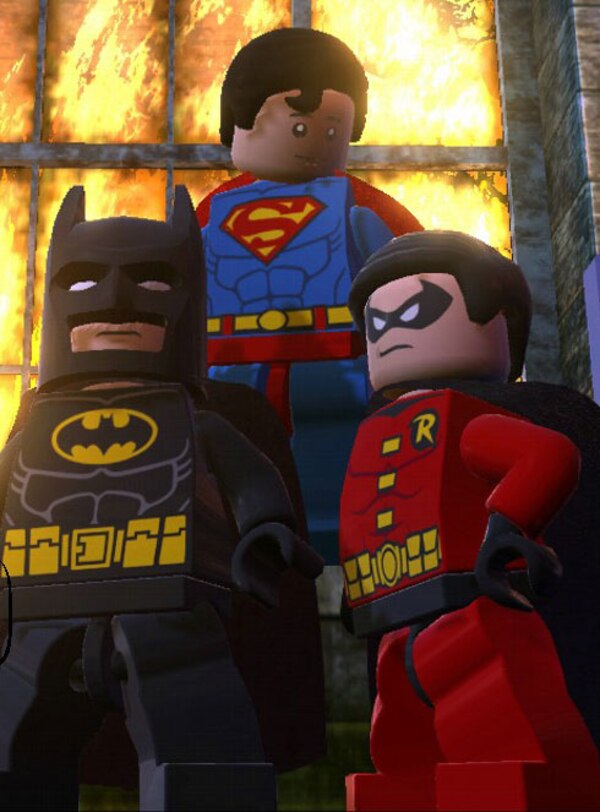 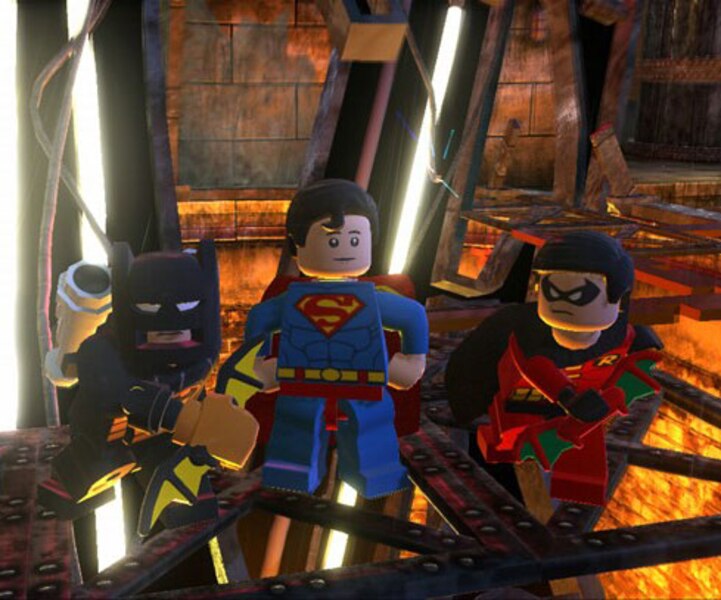 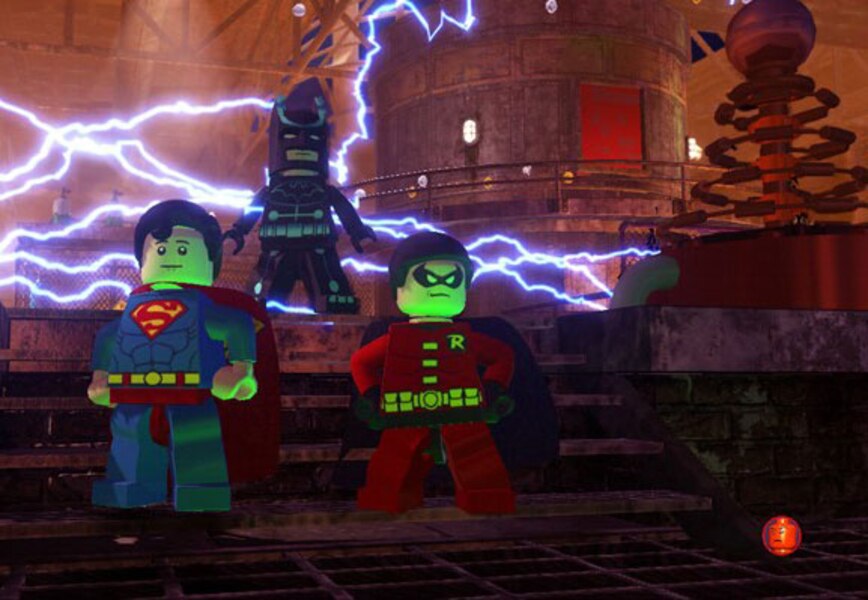 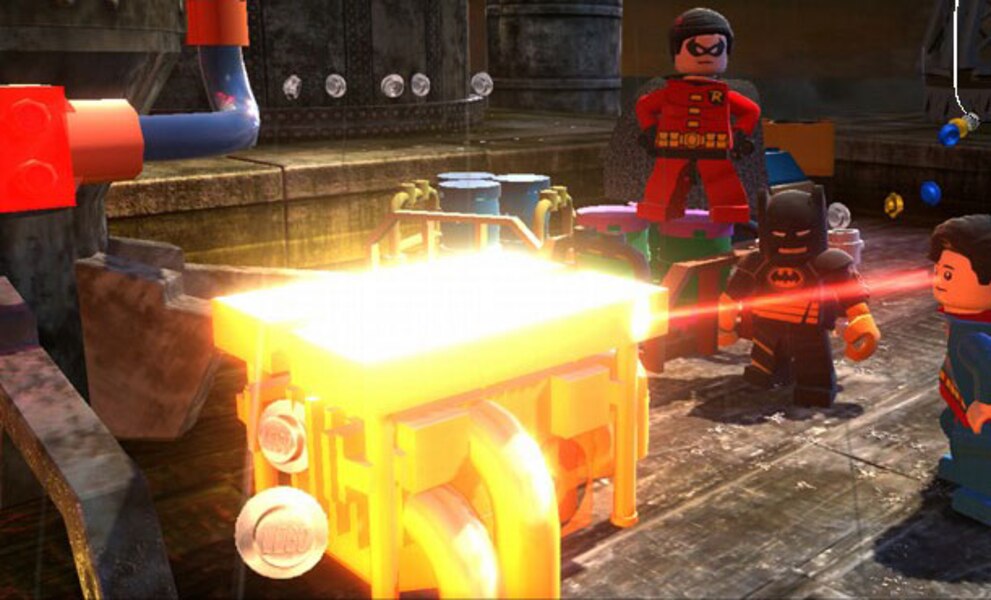 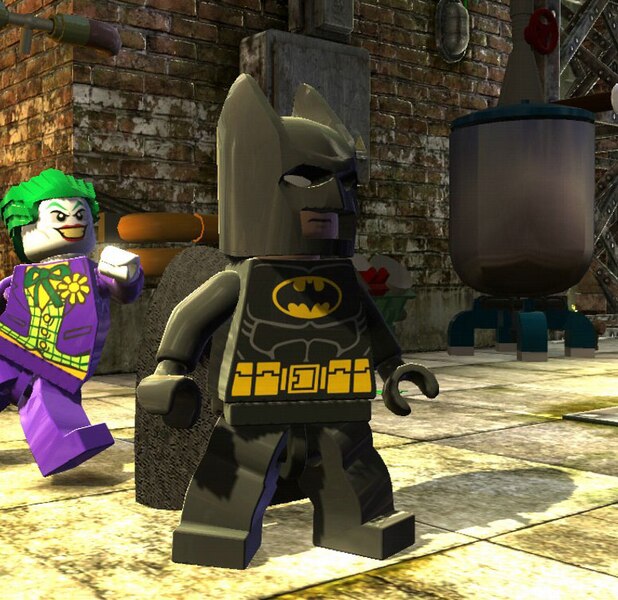 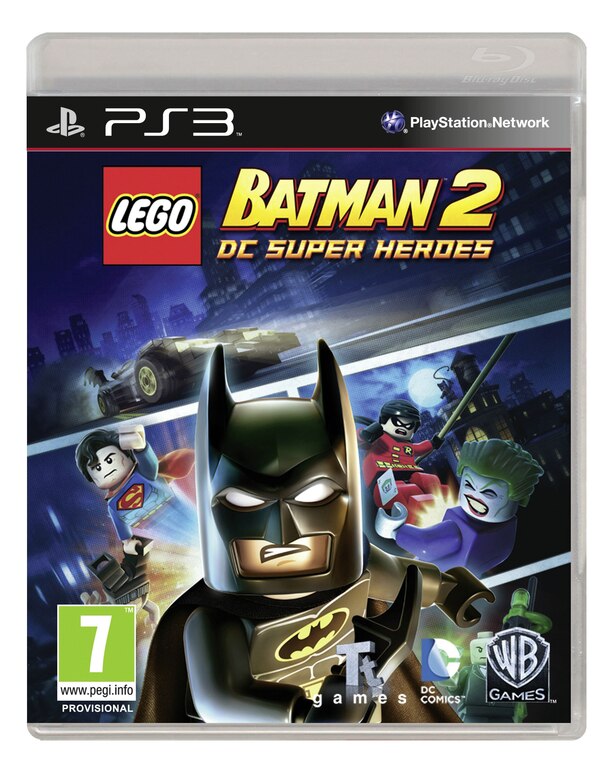 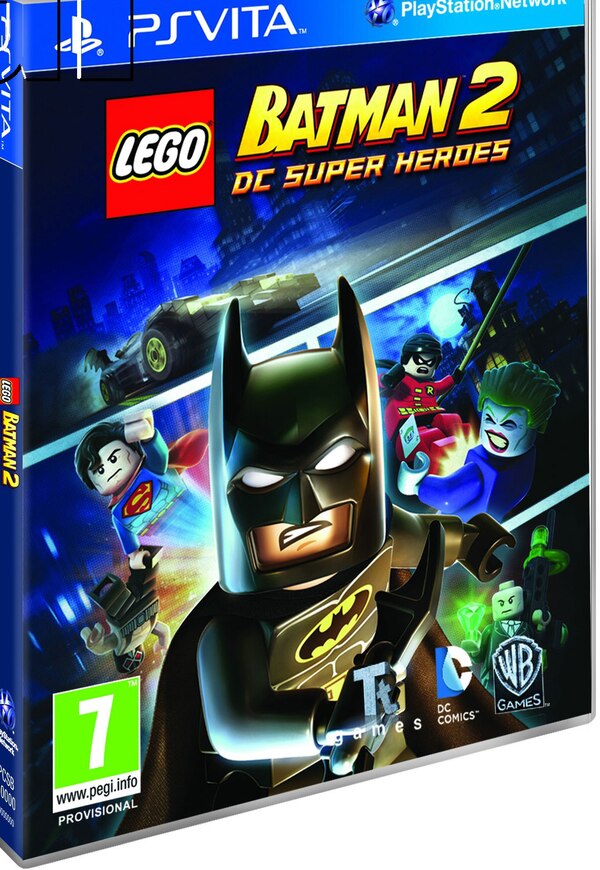 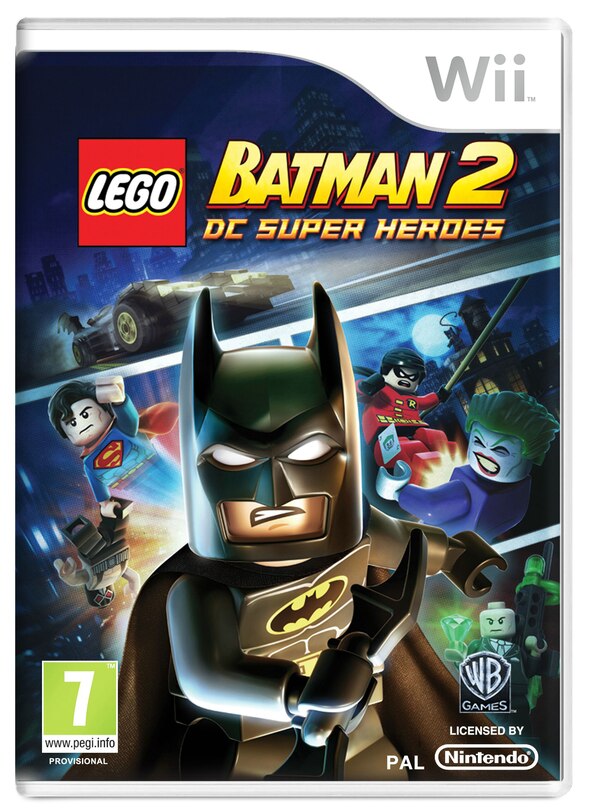 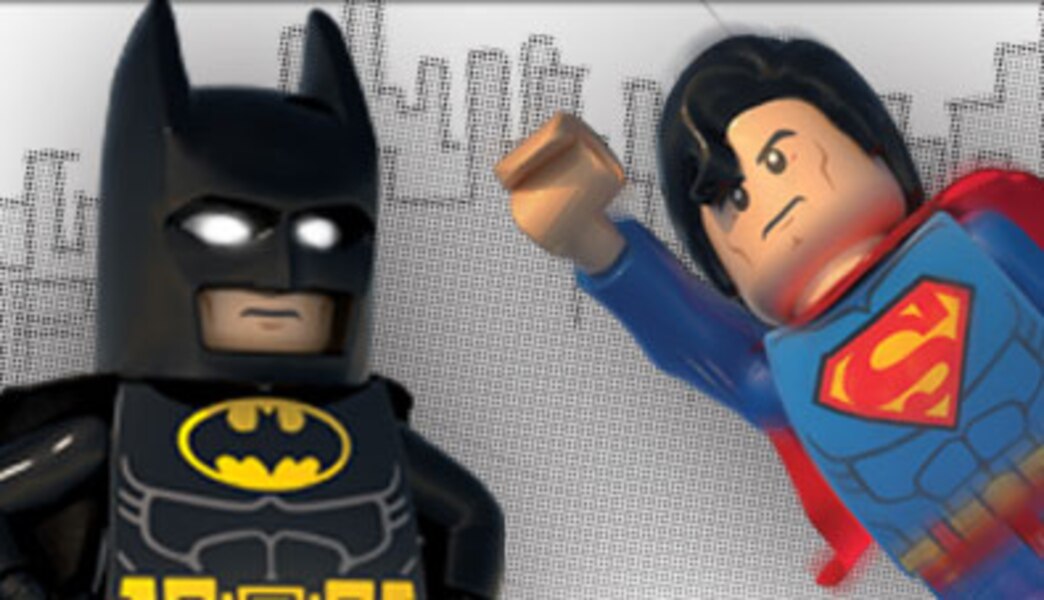