From the globally popular multiplayer first-person shooter OverwatchR comes a figma of McCree!

・The smooth yet posable figma joints allow you to act out a variety of different scenes.
・A flexible plastic is used in specific areas, allowing proportions to be kept without compromising posability.
・He comes with both a standard face plate and a smirking face plate.
・His Peacekeeper, a flashbang and a cigar are included as optional parts.
・His Peacekeeper can be stored in the holster at his hip.
・His cape is removable, allowing for even more display options.
・Also included is an articulated figma stand to facilitate various exciting poses.

You can purchase this figure at HobbylinkJapan.com or BigBadToyStore.com.
Image 1 of 7 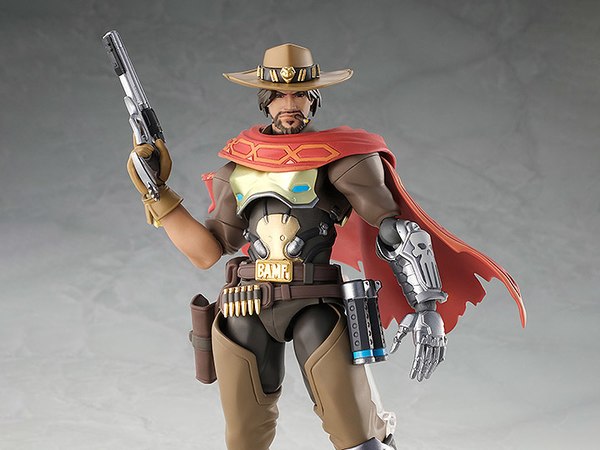 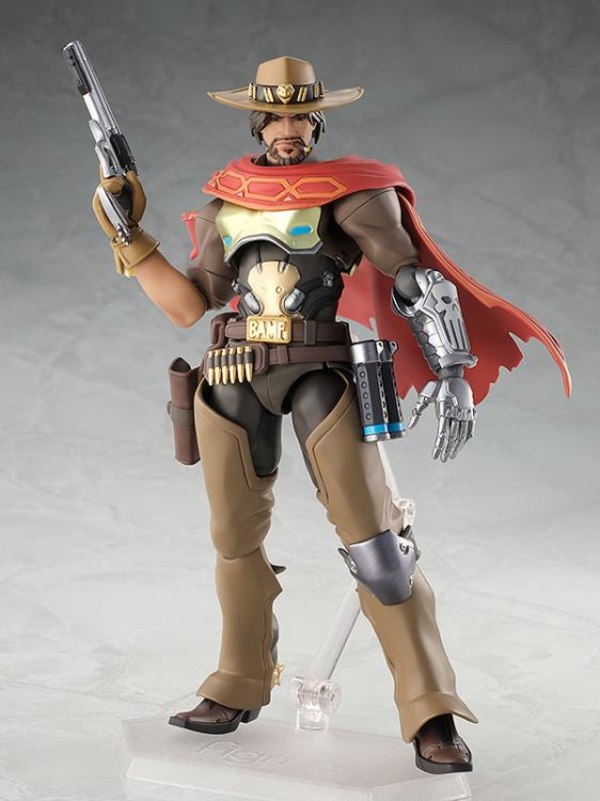 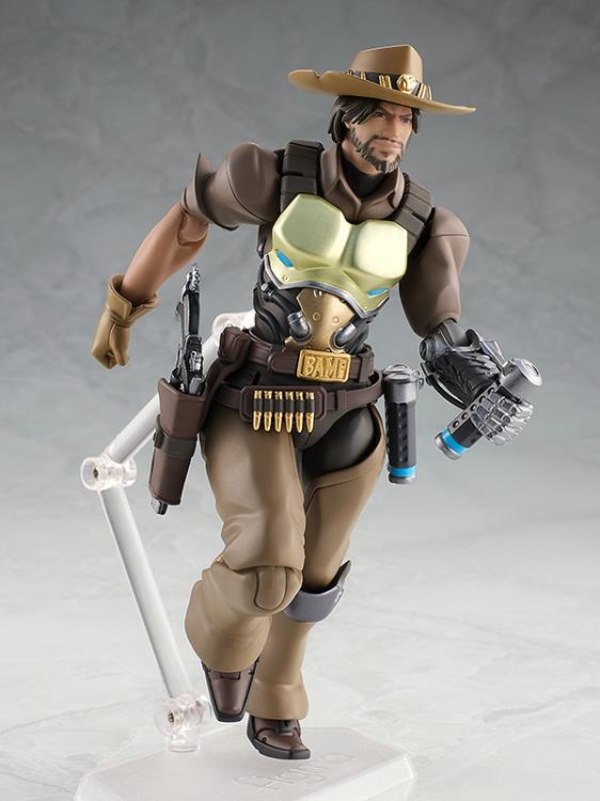 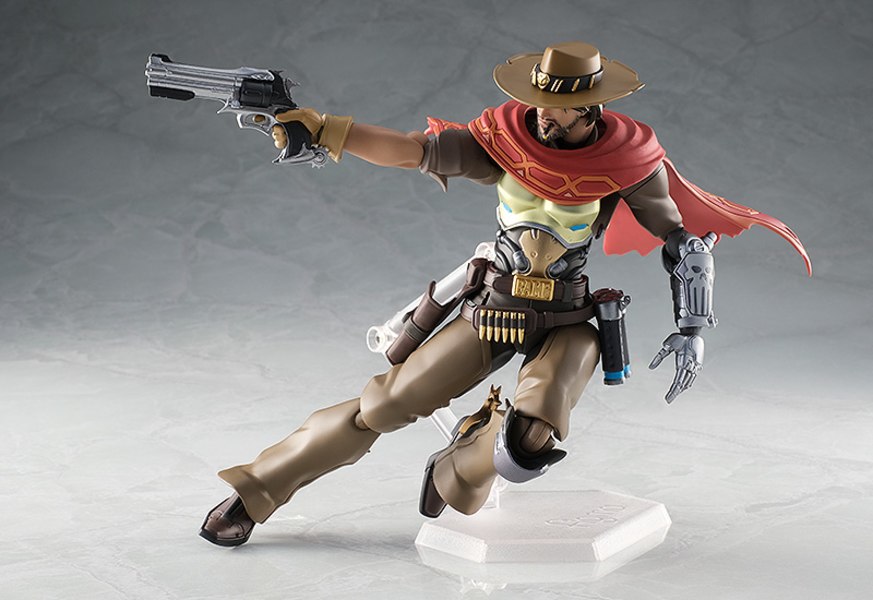 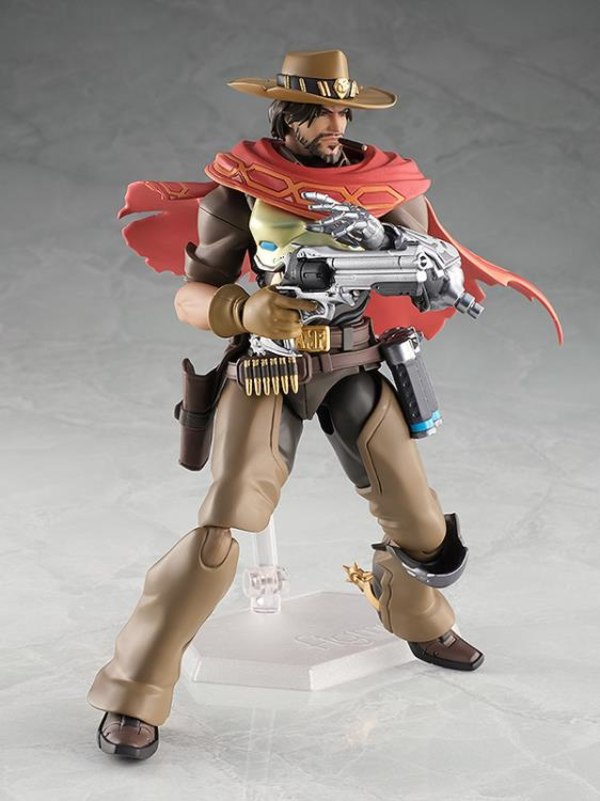 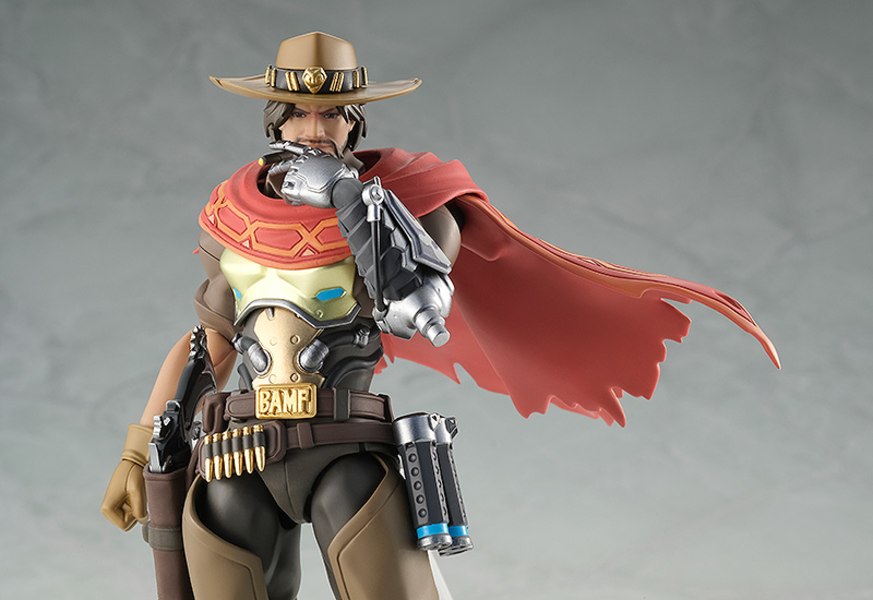 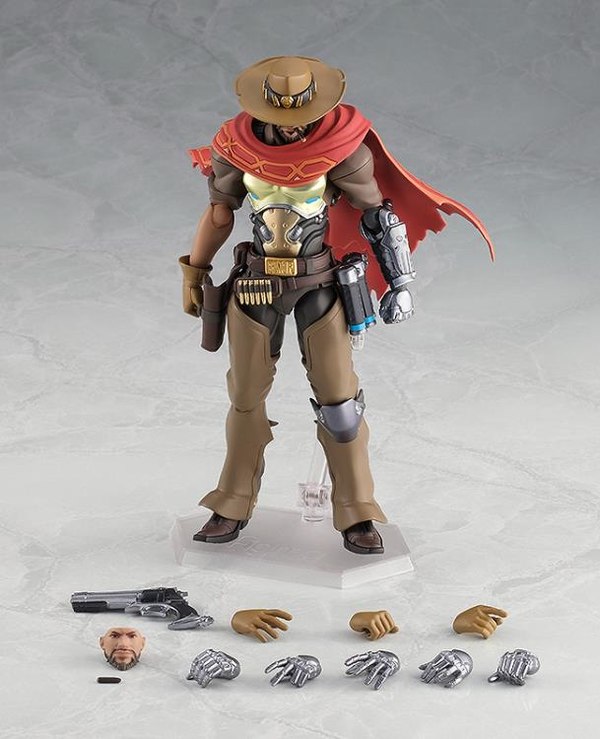 I wasn't a big fan of this dude when I first saw the figure, but...he's growing on me. I may buy him at some point, just because he looks great and I love the Figma design.

Definitely not my favorite character from the game, and pretty much prefer getting the Hasbro ones, but may get some of the figmas.

Not a fan of Overwatch but these figma figures always look really nice, Ive seen some people coment on the price (and they are expensive) and wanting to wait for the hasrbo releases but for some reason (andd I have no intrest in this property) I find the figma figures intresting and so far the hasbro ones I havent really felt the need to buy them (even with the cheaperprice), the plastic and overall look of the hasbro figures just give me a very "kids toy" quality, comparing it to hasbro's marvel figures it looks kind of a line that could be right between Marvel Legends and their 6"basic figures, more articulated than the basic Marvel figures but the overall plastic asthetics look very similar, not quite as higher quality that the ML line uses. Figmas on the other hand usually always deliver, and for someone who doesnt really know the property it seems they are doing a bunch of characters (unusual for figma since they usualy just do the main characters of the property).

Its hiiiiiiiighhhh noon, mf.. This looks good but definitely the weakest imo of their overwatch figs. He has too much of an anime aesthetic in this figure compared to how he looks in game. Prices are also a bit rough on these, hoping to see what hasbro does with their much less expensive line.

This figure looks great! Wish it came with a muzzle effect for "fan the hammer." The price of these make me hesitant. Might wait to see if Hasbro will make one soon. 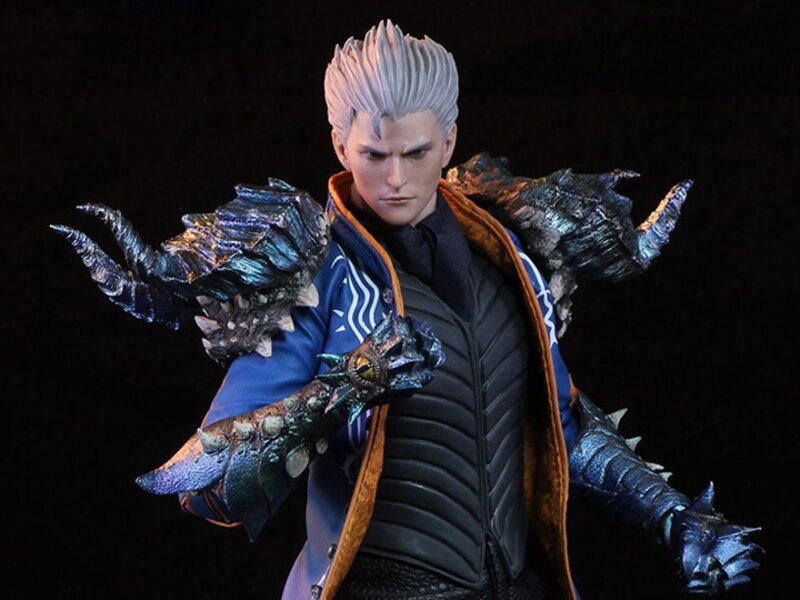 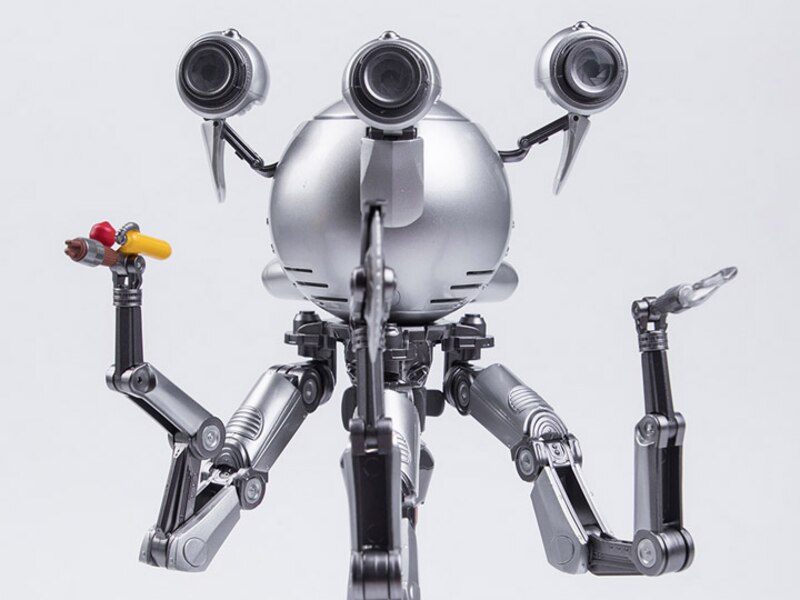 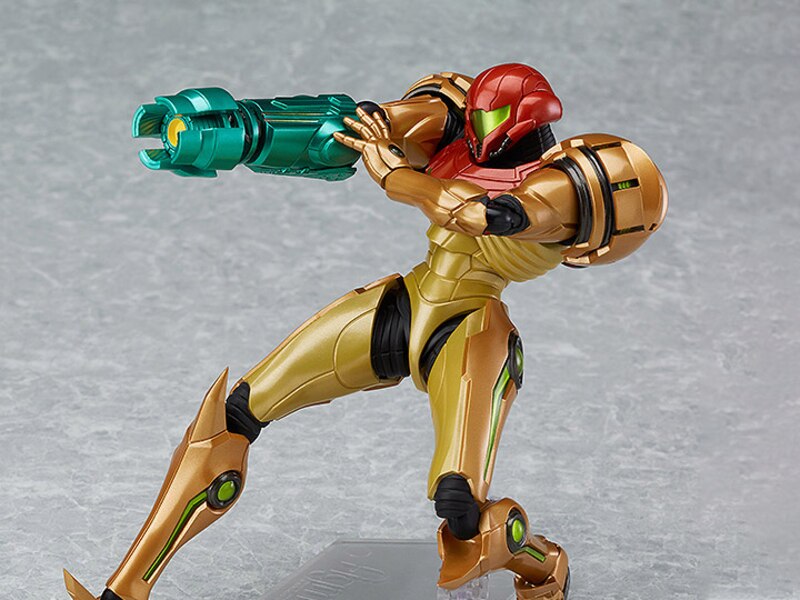 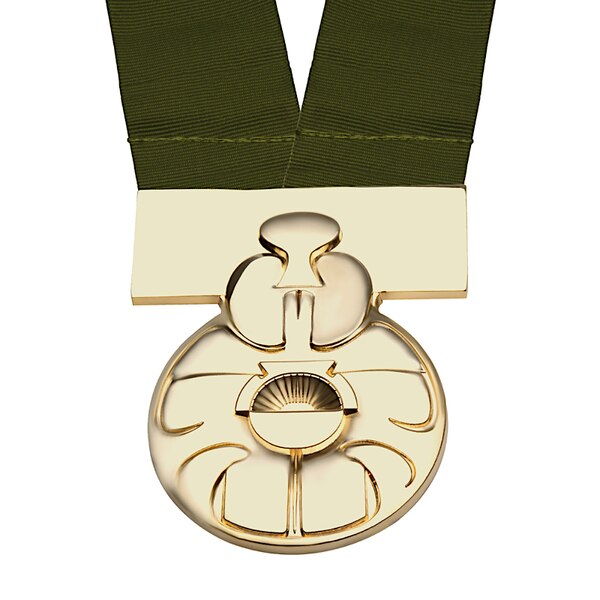 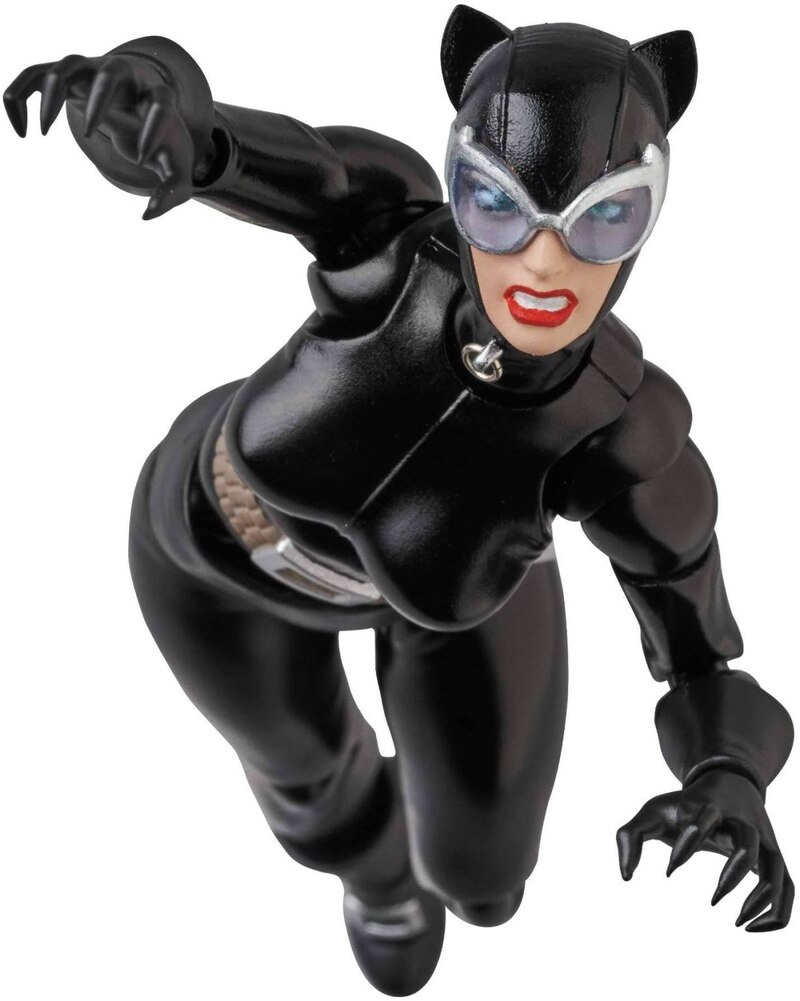