Marvel
by Jay Cochran
February 18, 2008
Shocker Toys is showing off a number of new toys at this year's New York Toy Fair. Check out images from their booth shown below in our image gallery.

Who wants to be a Superhero? 6” action figures mirroring the winning character of the hit Sci-Fi show hosted by Stan Lee. The 6” Superhero figure will be Feedback winner of the first season and The Defuser winner of the second season.
Image 1 of 17 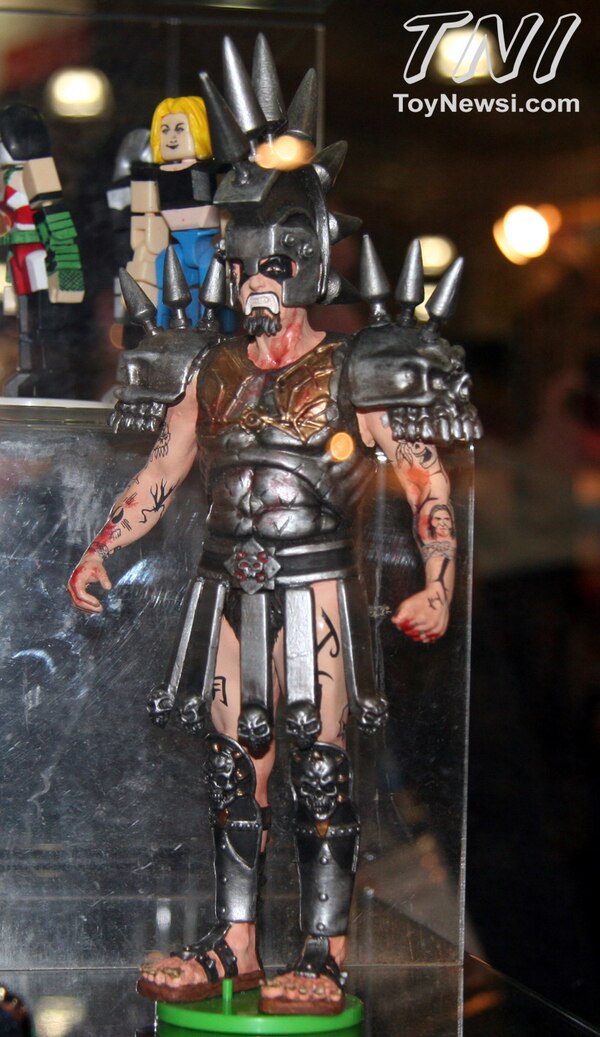 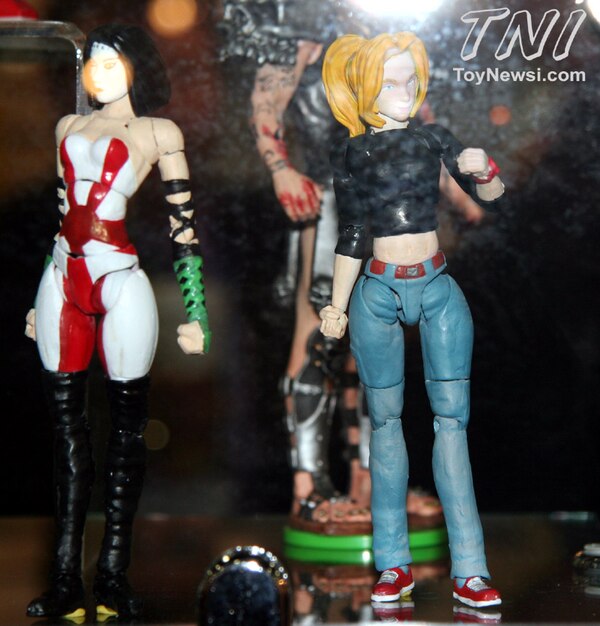 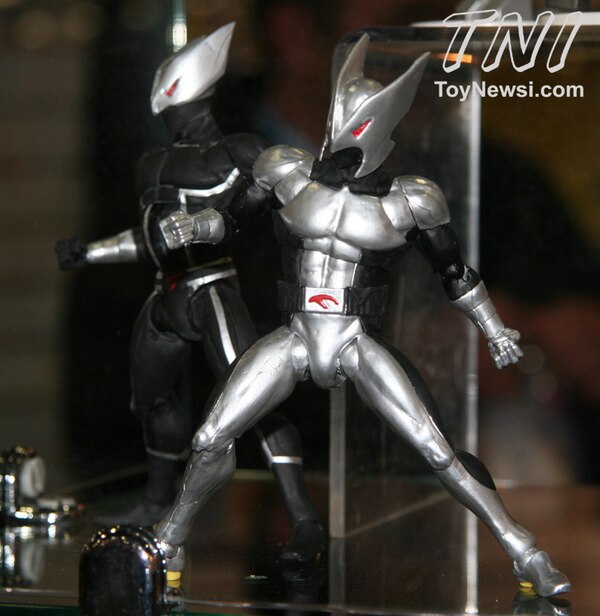 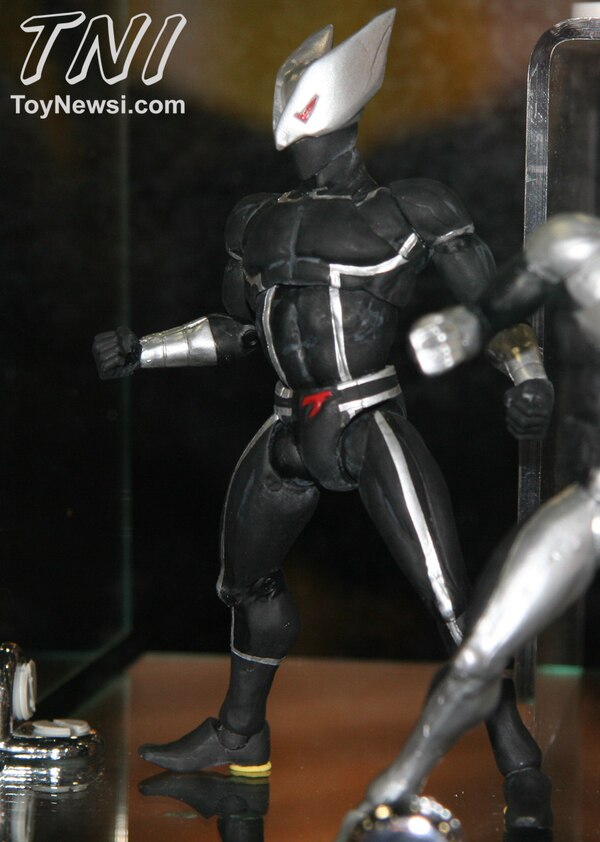 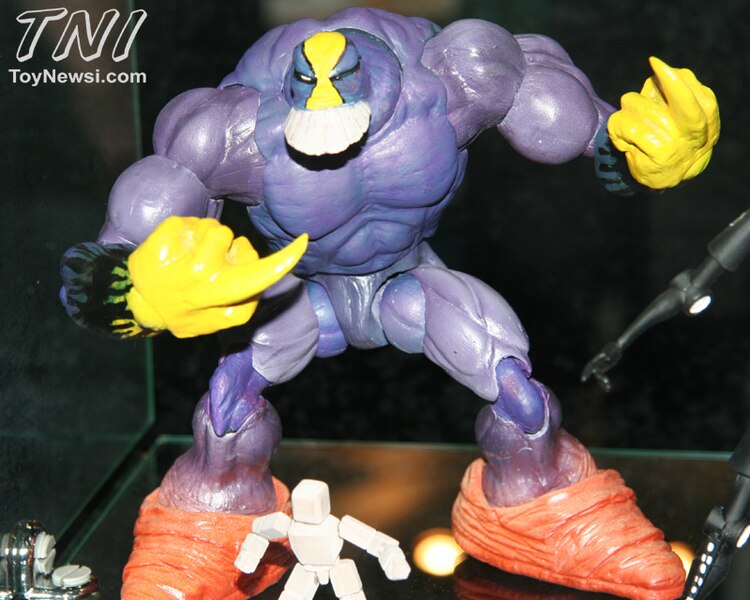 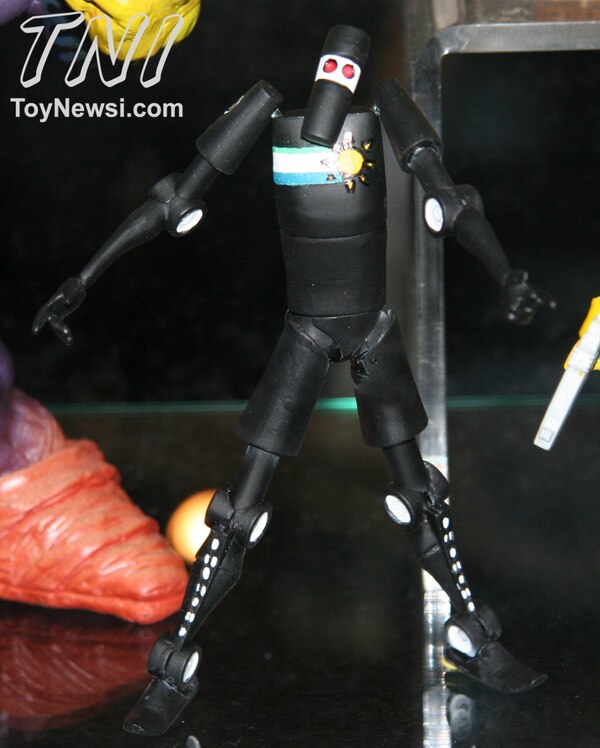 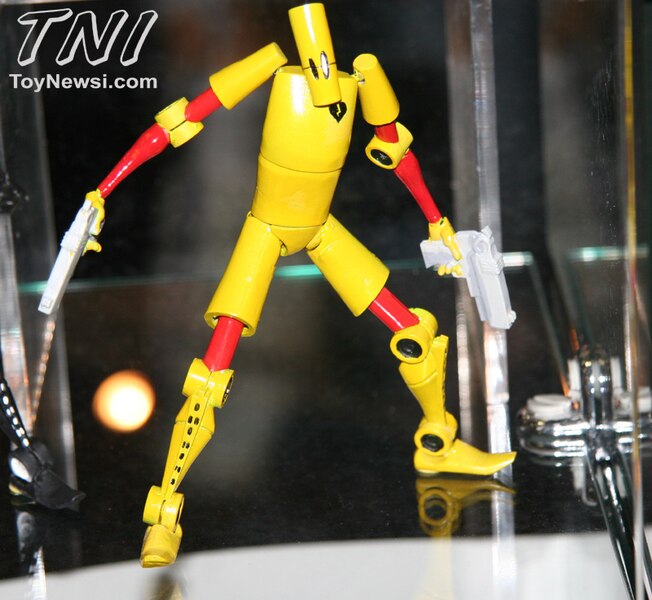 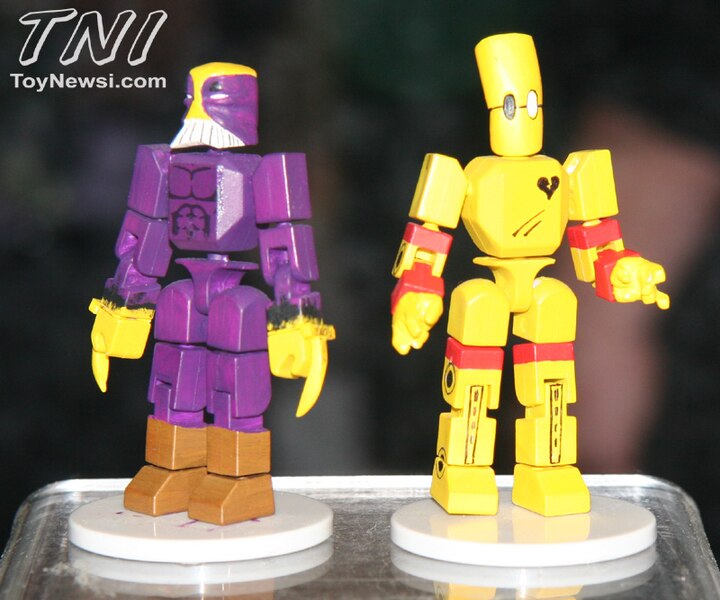 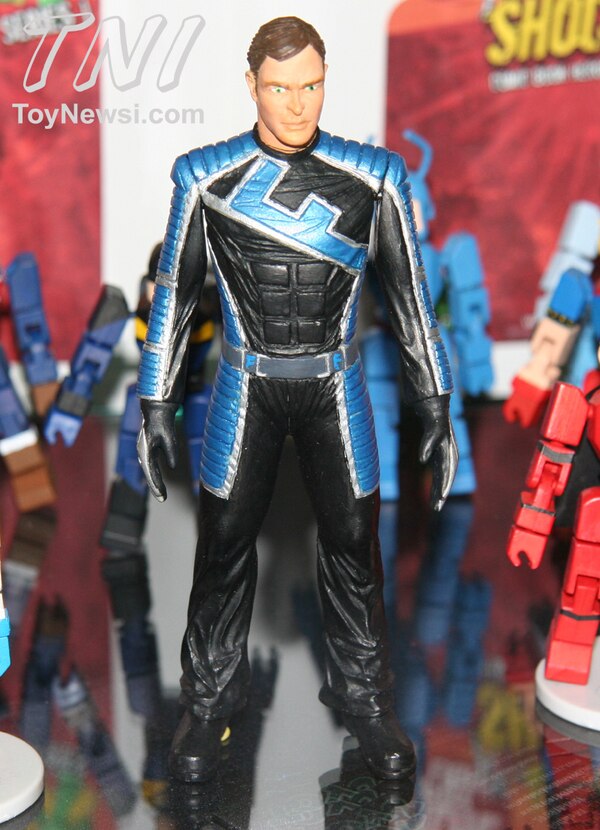 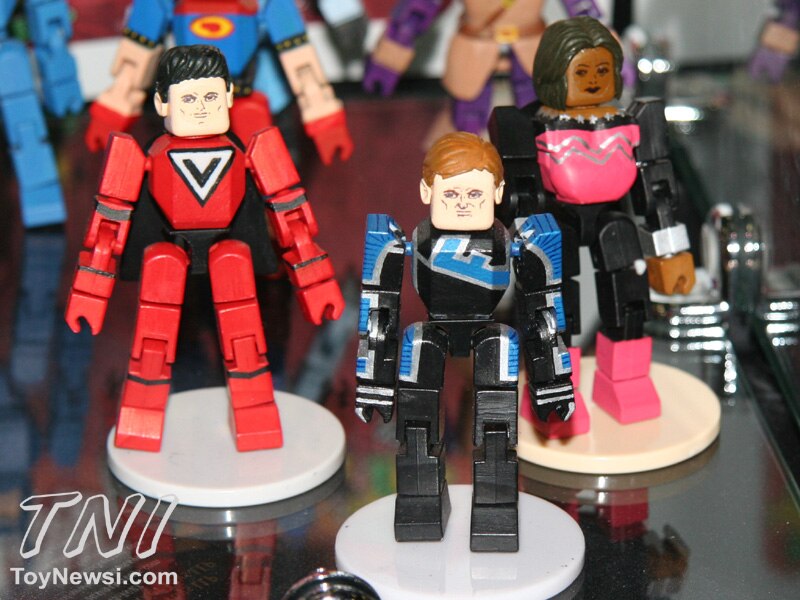 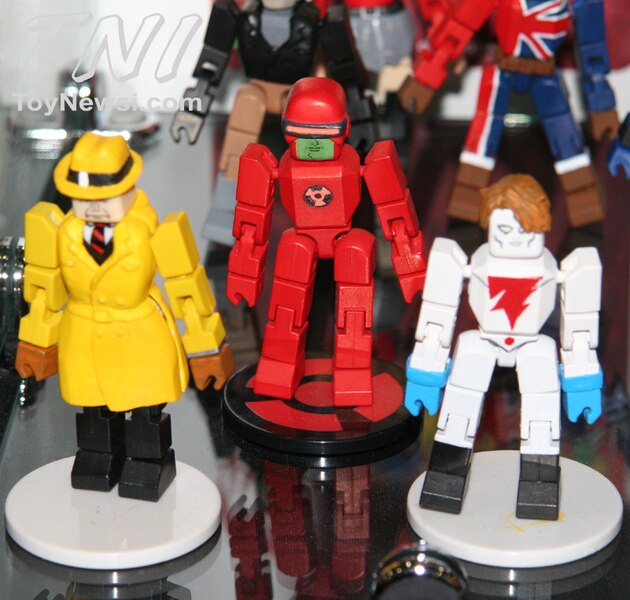 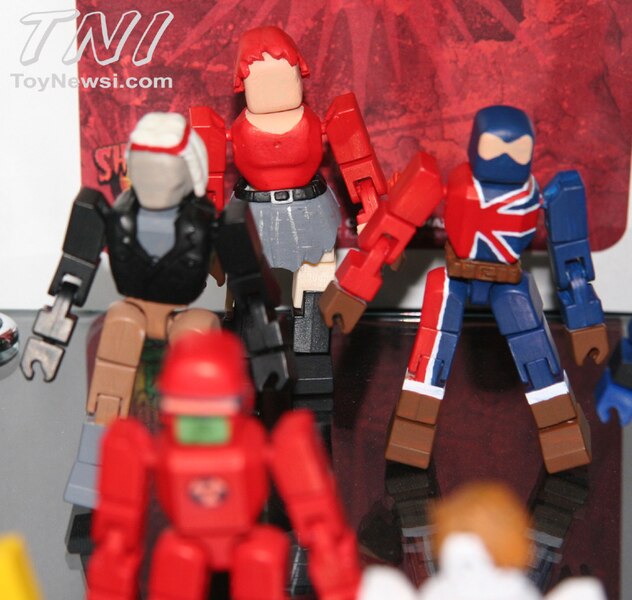 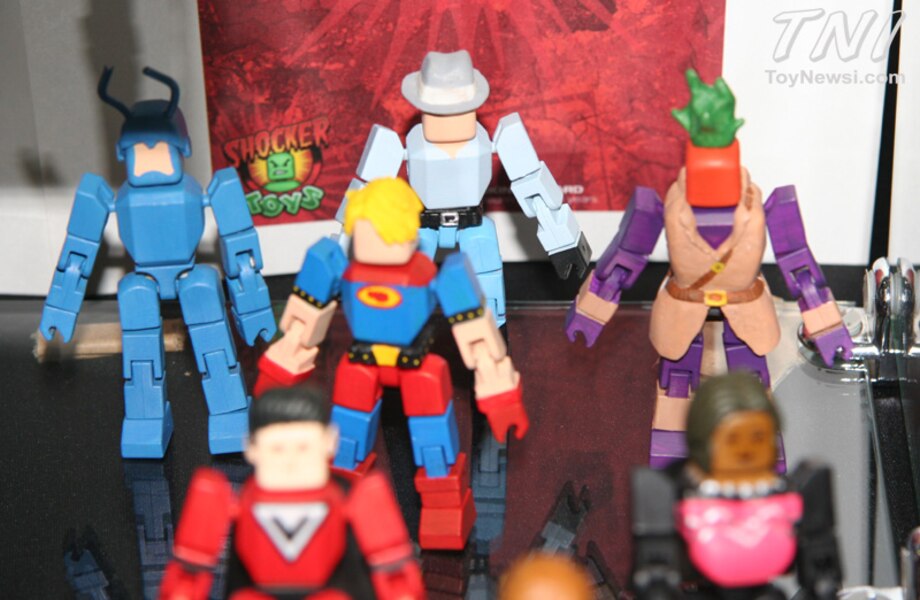 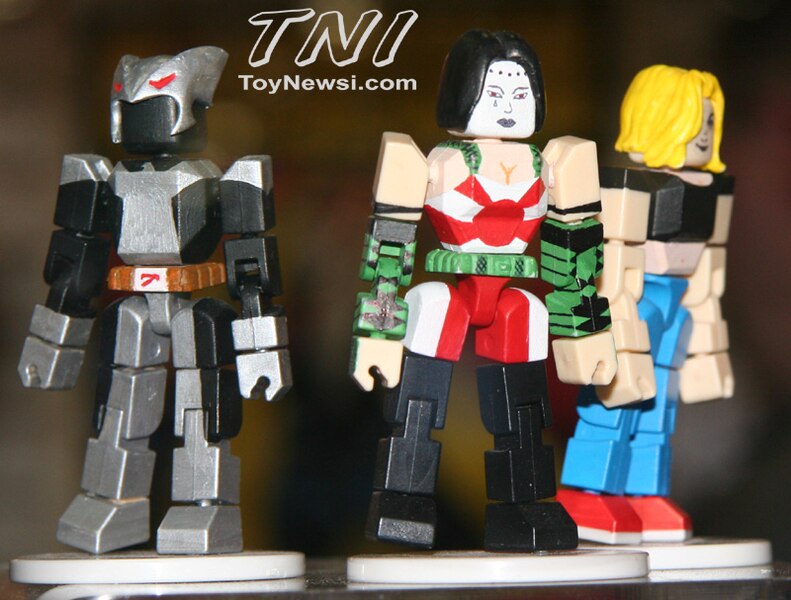 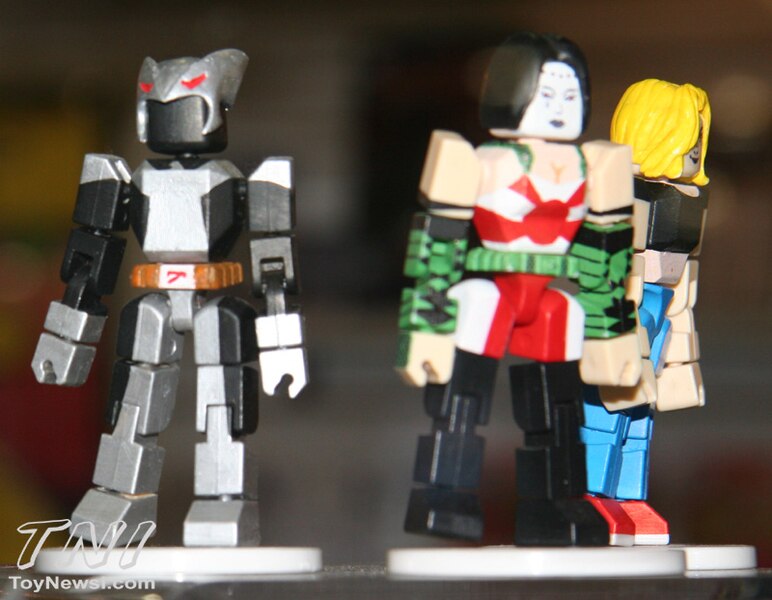 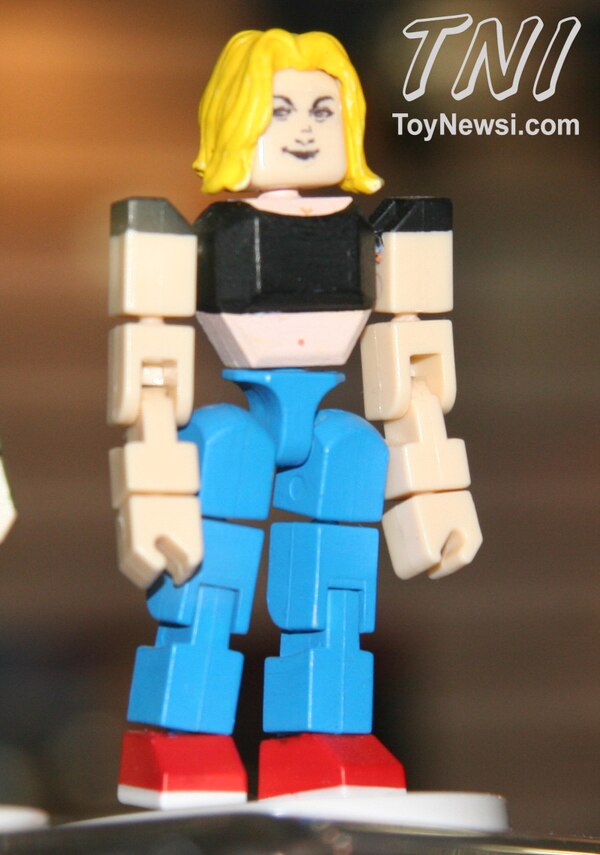