Monopoly Goes Round For 75th Anniversary

Hasbro
by Jay Cochran
February 04, 2010
In 2010, the 75 year tradition of buying, selling and negotiating properties in the quest to own it all gets a modern makeover with the introduction of MONOPOLY: Revolution Edition. The new edition reinvents the traditional MONOPOLY game with a new look, featuring a round game board, standout packaging, electronic banking, music and sound effects.

“As MONOPOLY has truly become the world’s favorite family game brand, and is a part of pop culture, we are pleased to celebrate our anniversary by offering new MONOPOLY entertainment experiences for families around the world.”

“The new MONOPOLY: Revolution Edition continues Hasbro’s tradition of providing new and revolutionary entertainment options for families,” said Jane Ritson-Parsons, Global Brand Leader for MONOPOLY. “As MONOPOLY has truly become the world’s favorite family game brand, and is a part of pop culture, we are pleased to celebrate our anniversary by offering new MONOPOLY entertainment experiences for families around the world.”

In 1935, Parker Brothers began selling MONOPOLY, a property trading game, which would quickly become a cultural phenomenon. Seventy-five years later, more than 1 billion people in 108 countries have played the game designed by Charles Darrow and based on the streets of Atlantic City, New Jersey. MONOPOLY: Revolution Edition features the traditional streets of Atlantic City, but with property values more reflective of today’s prices. For example, players collect $2 Million when passing “GO” instead of $200. Keeping track of the millions changing hands during game play is an electronic unit that serves as banker, die and music player. MONOPOLY: Revolution features clips of hit songs from five decades, including “Umbrella,” “Bad Day” and “Drive My Car,” and sound effects throughout the game that bring a contemporary new spin on the classic family favorite.

Also being released in 2010 is MONOPOLY U-BUILD, a new concept in MONOPOLY game play that introduces the first MONOPOLY board game without a traditional game board, giving players control over the length of the game. Using hexagonal property spaces that snap together, players build a game track that creates a game experience that fits their preferred playing time and style. Players can create a Starter Track for a 30-minute game or build a Classic Track for a 60-minute game for even more fun. As players become more skilled with the tracks, they can move into Pro or Freestyle tracks for a unique game experience.

The images, colors and properties of MONOPOLY are now iconic pieces of pop culture thanks to Charles Darrow. In 1933, Charles Darrow created a prototype of a new game using materials from his own home. He used a piece of oilcloth that had been a table covering for the board, made the houses and hotels from scraps of wooden molding and hand wrote the cards. The original mover tokens from the prototype game were actually charms from his wife’s charm bracelet.

Darrow attempted to sell the game to Milton Bradley and Parker Brothers, but was initially rejected by Parker Brothers for 52 “fundamental errors” that included the game’s length and complexity. Undaunted, Darrow secured a copyright, manufactured the game and sold it at department stores in Philadelphia. With the success of the game, Parker Brothers reconsidered their initial rejection and negotiated the rights to produce the game.

In 1935, Parker Brothers began selling MONOPOLY as created by Charles Darrow in the United States. Within a year of the release of the game in the U.S., 20,000 copies of the game were being made each week. The game sold for $2. At about the same time in the United Kingdom, Waddington’s in London was granted licensing rights to the game. To make the game relevant to their consumers, the names of the properties were changed to well known streets in London. This is a practice that continues today when the game is introduced to a new country.

Over the years, the game and the rules have remained virtually unchanged even though the outer packaging has gone through many revisions and specialty editions – covering topics as varied as dogs, sports teams and movies. Since its 70th Anniversary, Hasbro invited fans of the game to help update the board in their respective countries to reflect what the game board would look like if it were created today instead of in 1935. The votes resulted in Here & Now editions of the game in each country. In 2008, Hasbro invited fans worldwide to vote for which cities they would like to see on the game board of a global edition of the game, the MONOPOLY Here & Now: The World Edition – a first for MONOPOLY since all games to date were based on the regional area. Montreal and Riga took home top honors in the vote and earned the highest value property spaces. In 2010, residents in Canada, Turkey, Russia, Korea, Peru and Hong Kong will be voting to create updated versions of the game for their area.

Today, MONOPOLY brand provides entertainment experiences for players around the world. Whether they play the board game, digital or online games, or participate in casino or lottery gaming there, there is a MONOPOLY experience to fit every lifestyle. Stemming from the strategic alliance between Hasbro and Electronic Arts Inc. (NASDAQ: ERTS), EA has created digital versions of MONOPOLY which are available for download for mobile phones or free online at www.Pogo.com™. MONOPOLY is also available for console gaming systems, including the Nintendo Wii™, Xbox 360™, PlayStation®2 and PLAYSTATION®3. 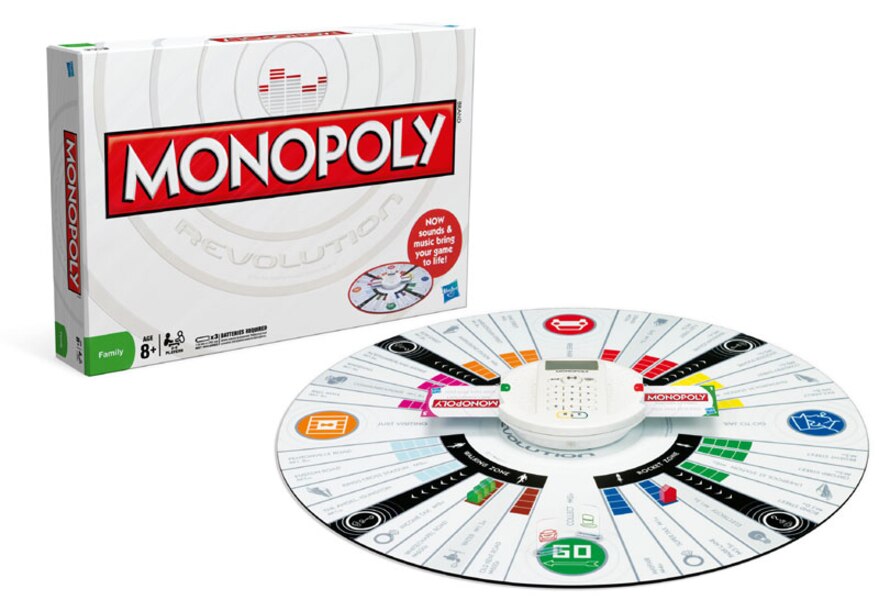 Found Monopoly Goes Round on Ebay 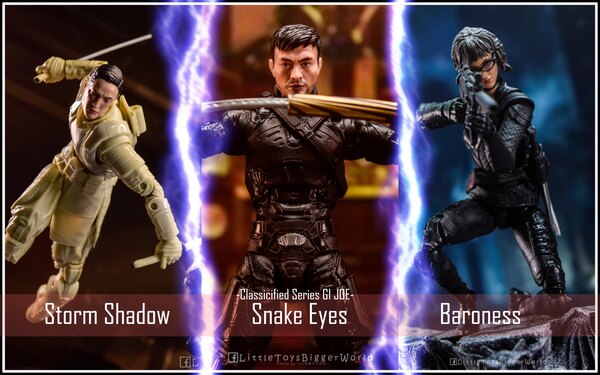 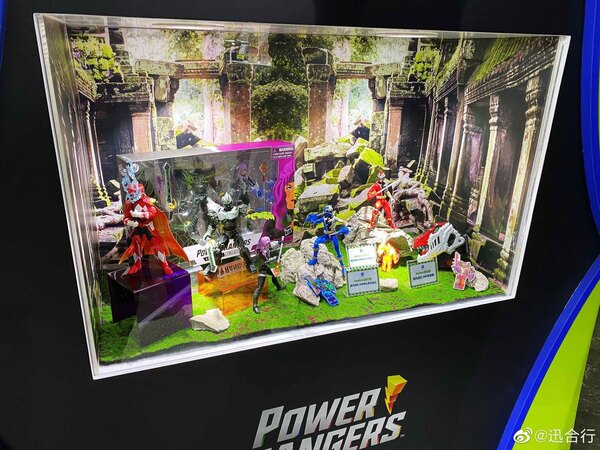 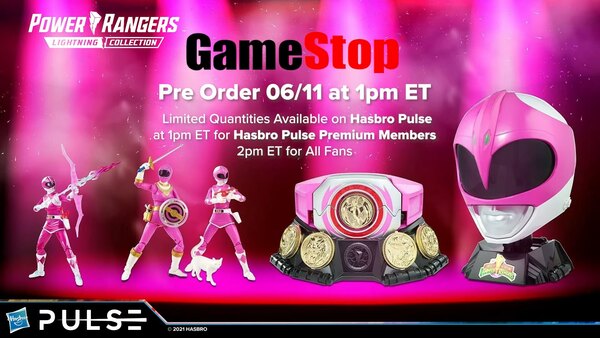 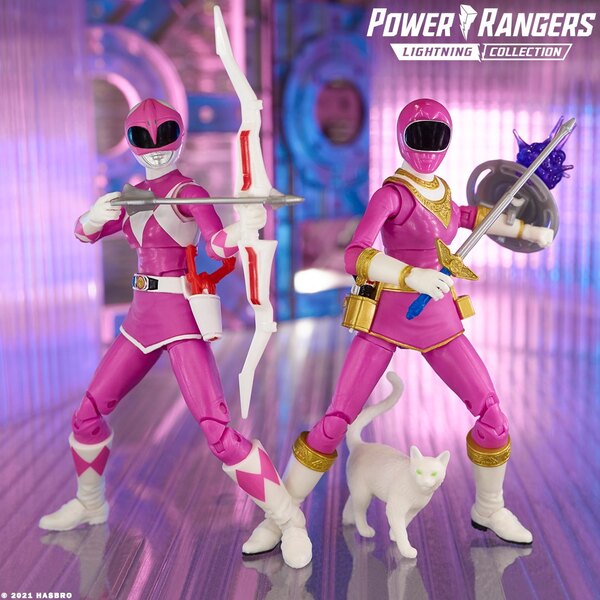 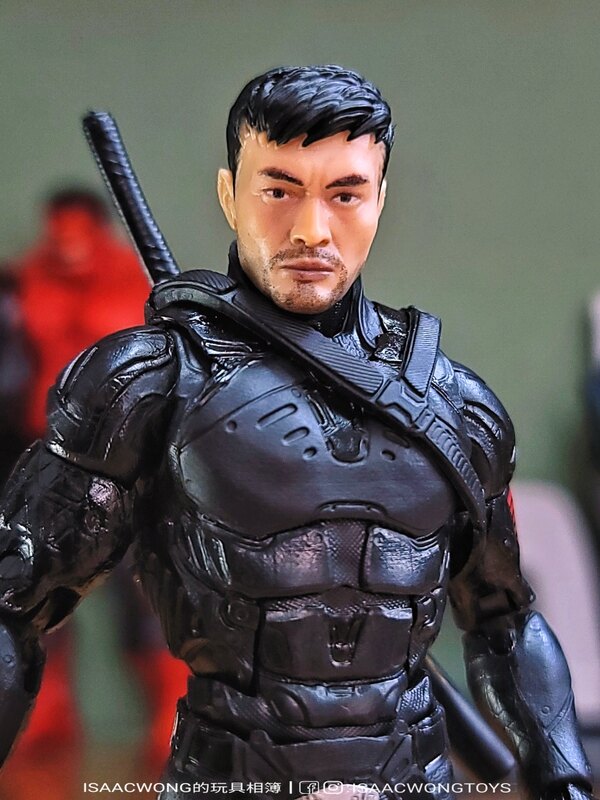