Round 2
by Jay Cochran
July 01, 2011
KISS collectors, rock fans and model figure kit enthusiasts can bring the Destroyer album cover to life! Round 2 is “shouting out loud” and celebrating the 35th anniversary of the landmark KISS album Destroyer by taking the Starchild, Demon, Spaceman and Catman from the album cover straight to store shelves and workbenches in new model kits!

Each of the individual model kits comes unassembled, but all the parts come pre-painted, allowing
builders to recreate the dazzling KISS style quickly and accurately. Mirroring the Destroyer album
artwork, all four figures assemble to create the exact rockin' pose on the album cover. Fully assembled on
the base, each figure stands nearly a foot tall.

Thomas Lowe, President of Round 2, states, “We're psyched to rock the Destroyer album's anniversary
with these model kits! By pre-painting the parts, we’re giving both experienced and new builders the
chance to get a perfect result with little effort. With the new packaging and the new pre-painted format,
these kits are the ultimate in KISS memorabilia.”

The unassembled parts in each figure kit are completely pre-painted in minute detail, from the iconic
black and white makeup, to the trademark hairstyles, down to the monstrously tall platform boots. The
unique Destroyer version of the band's stage costumes have been faithfully recreated in all their elaborate,
spiky, metal glory.

The figures have been posed directly from the source album artwork by renowned fantasy artist Ken
Kelly. Paul Stanley, Gene Simmons, Ace Frehley and Peter Criss are balanced in mid-action, and the base
they are posed on is detailed according to the artwork as well. The dynamic combination of all four
members makes the full collection a must-have three-dimensional tribute to KISS and the Destroyer
anniversary.

There is another exciting bonus with these model figure kits, and also for collecting all four figures. Each
kit is packaged with one of four mini posters, which assembled together, form a big 2 ˝ foot by 2 ˝ foot
poster of the Destroyer album art, bringing the set back home to its origins. Builders and collectors can
get in on the action of these KISS model figure kits through hobby distribution channels, model, hobby,
and comic shops, rock memorabilia shops, and online retailers. Release of these kits is scheduled for July.
The deal with Round 2 was brokered by LiveNation, KISS’ worldwide licensing agent.


About KISS and the Destroyer Album Artwork

KISS is one of the hottest bands to ever hit the rock scene. Emerging in the 70s, they quickly developed a
huge fan base through their over-the-top black and white makeup, wild costumes, pyrotechnic loaded
concerts and hard driving rock. The KISS fan base became known as the “KISS Army” and they have
purchased over 80 million KISS albums over the years.

The KISS Destroyer album, released in 1976, was the fifth album for the original band lineup of Paul
Stanley, Gene Simmons, Ace Frehley and Peter Criss, which performed together from 1974 to 1980. The
album featured artwork by legendary rock album fantasy artist Ken Kelly. The Destroyer art captures the
nostalgia and excitement of the period when KISS vaulted to the position of premier rock band at the
height of their career. The Destroyer art is the consistent favorite album art of KISS fans old and new
alike. 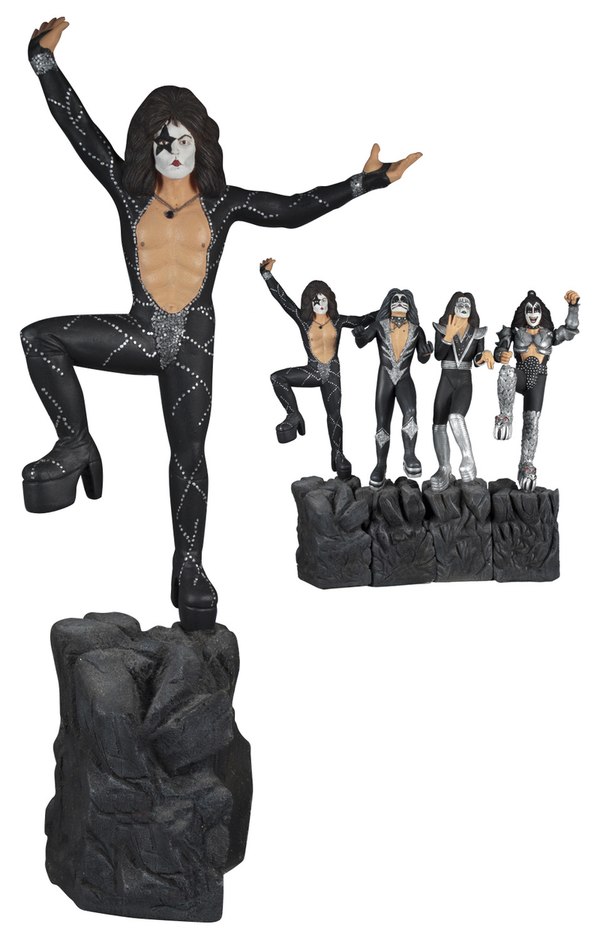 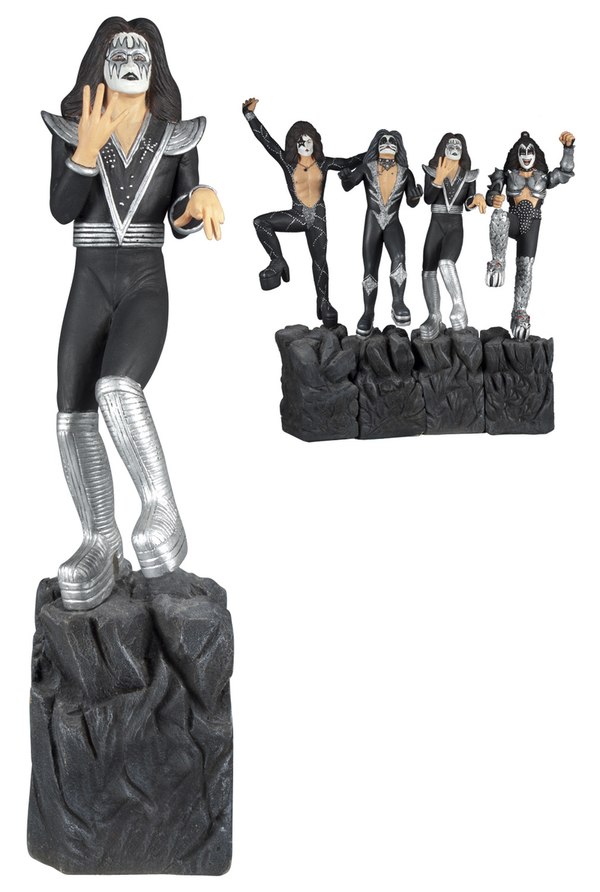 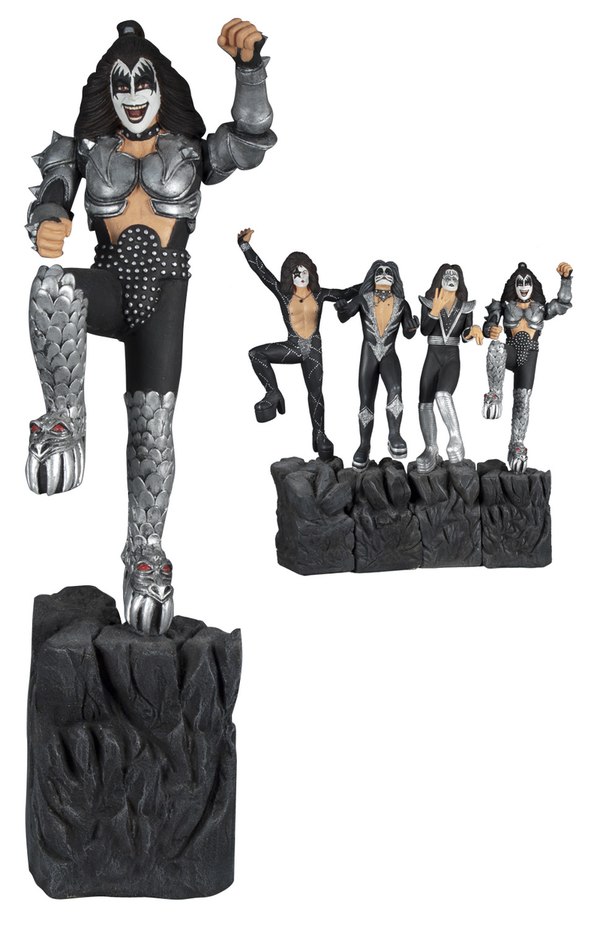 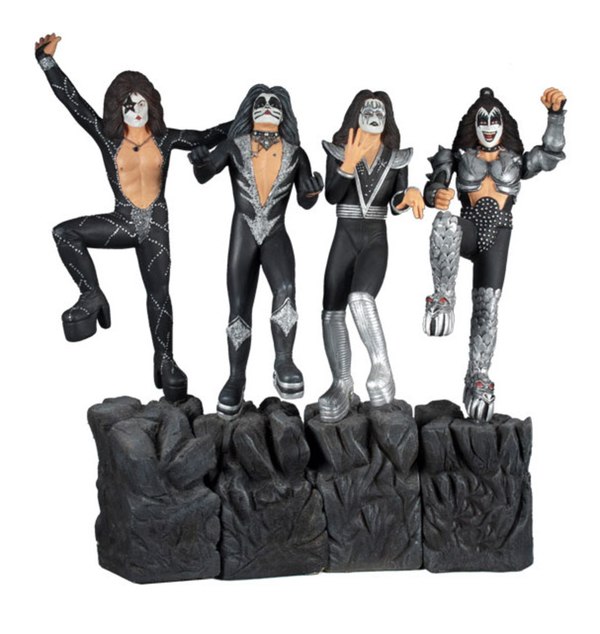