When the prisoner convicted of killing Chloe’s father is murdered, new evidence suggests he was actually framed. Meanwhile, Maze tries to find a job and Lucifer shadows Dan in order to learn how to be “normal” in the all-new “My Little Monkey” episode of LUCIFER airing Monday, Nov. 7 (9:01-10:00 PM ET/PT) on FOX. (L-207) (TV-14 D, L, V) 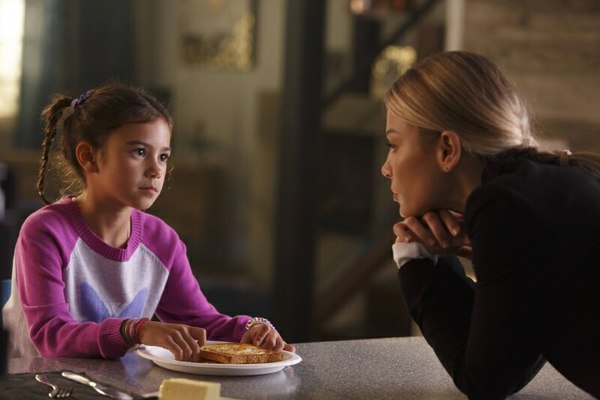 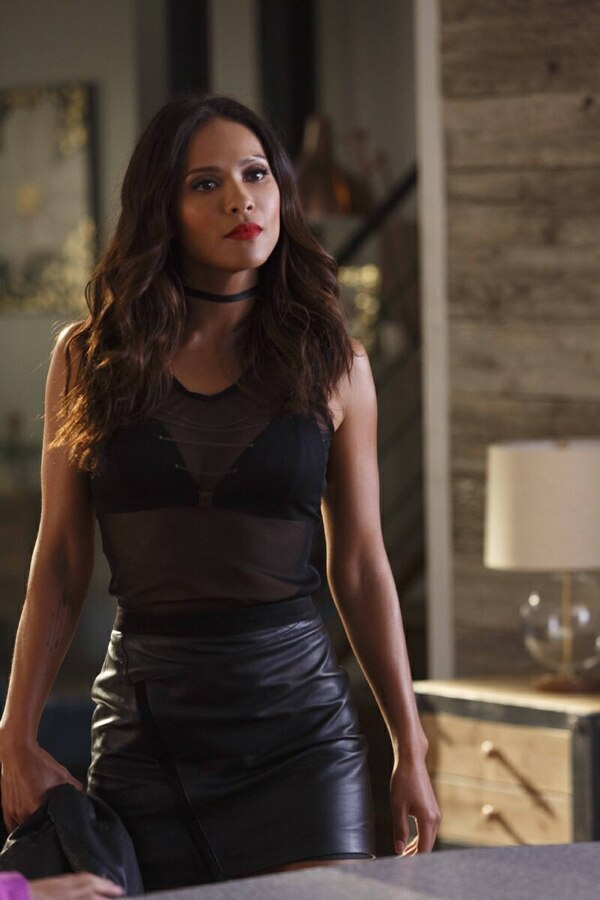 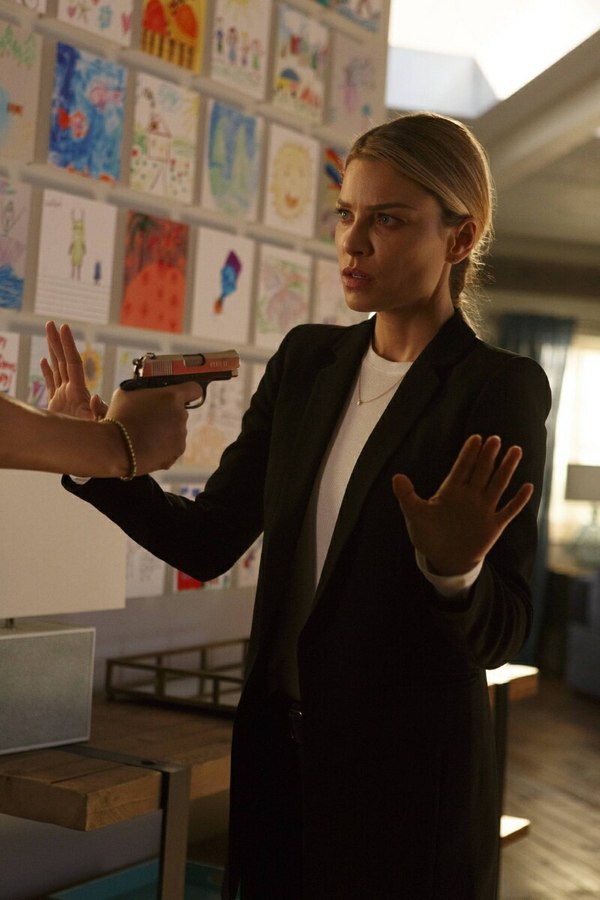 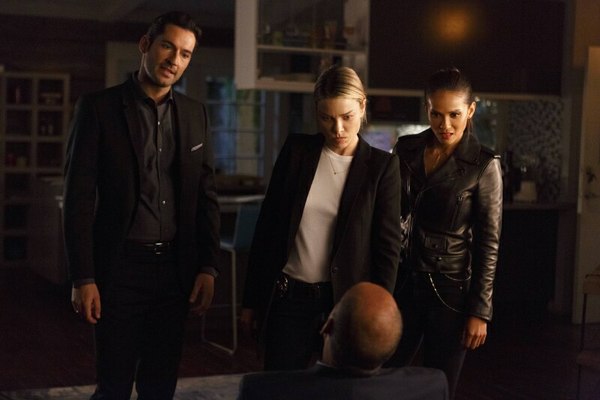 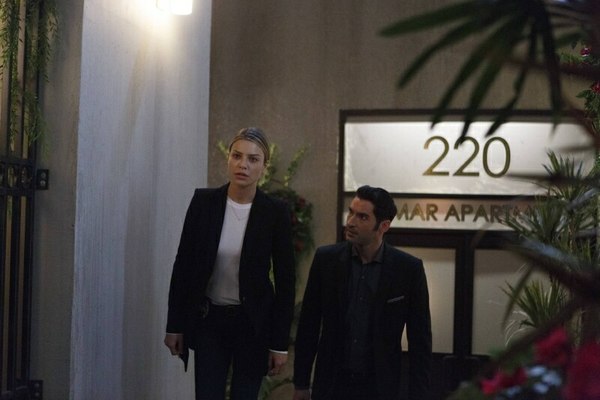 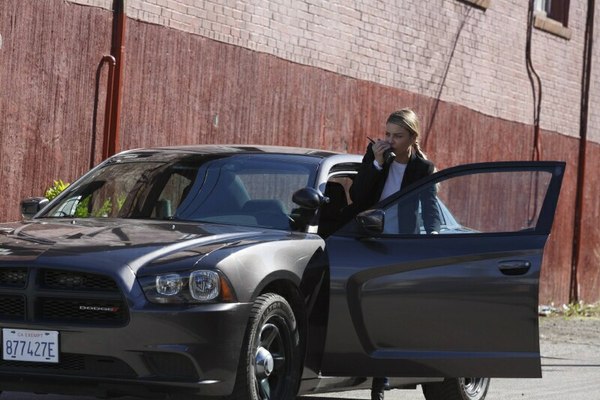 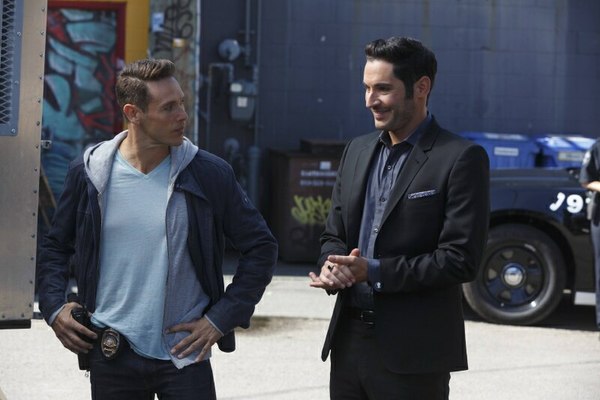 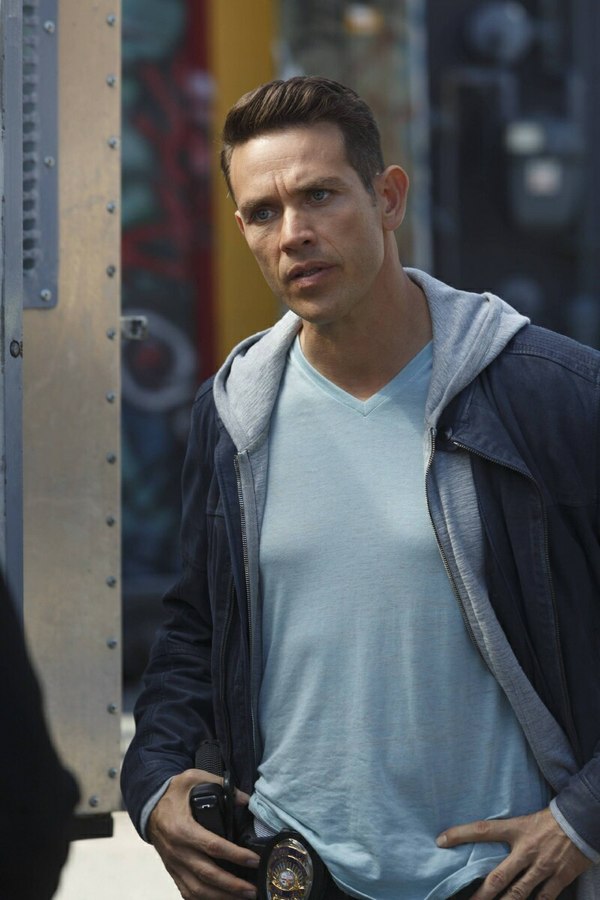 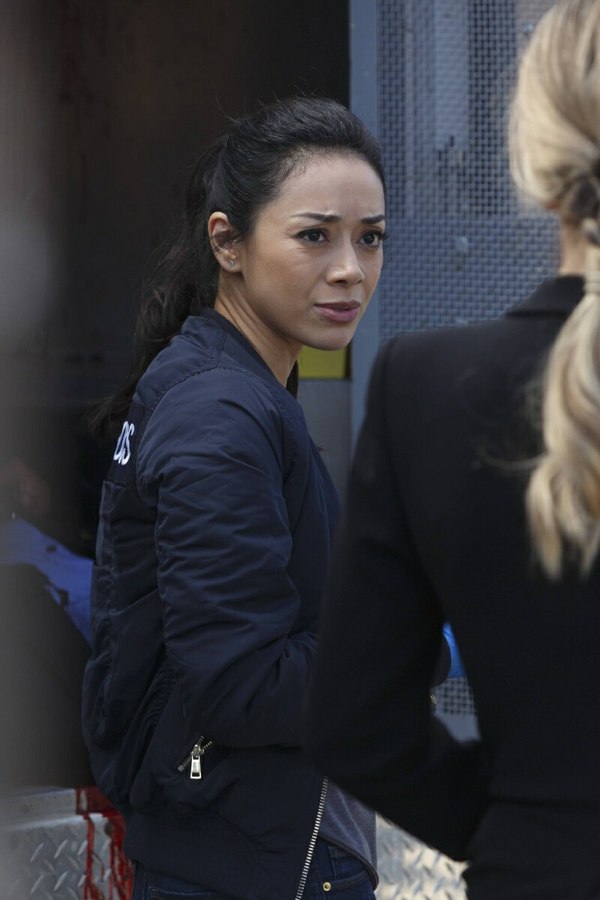 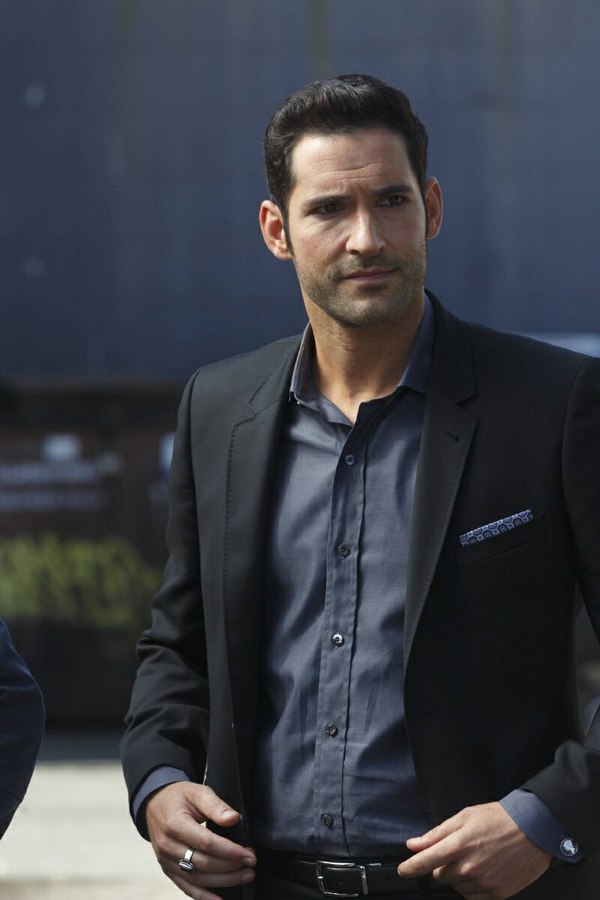 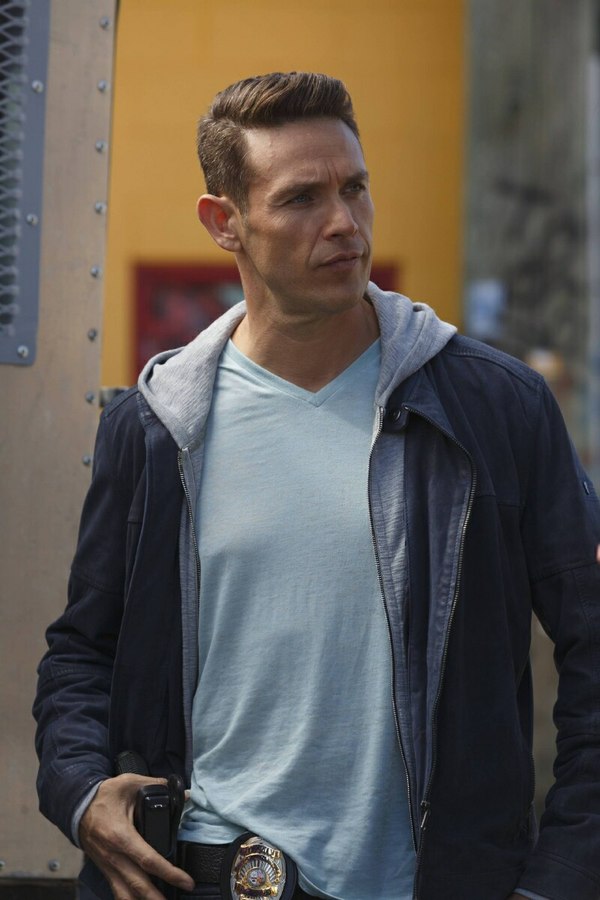 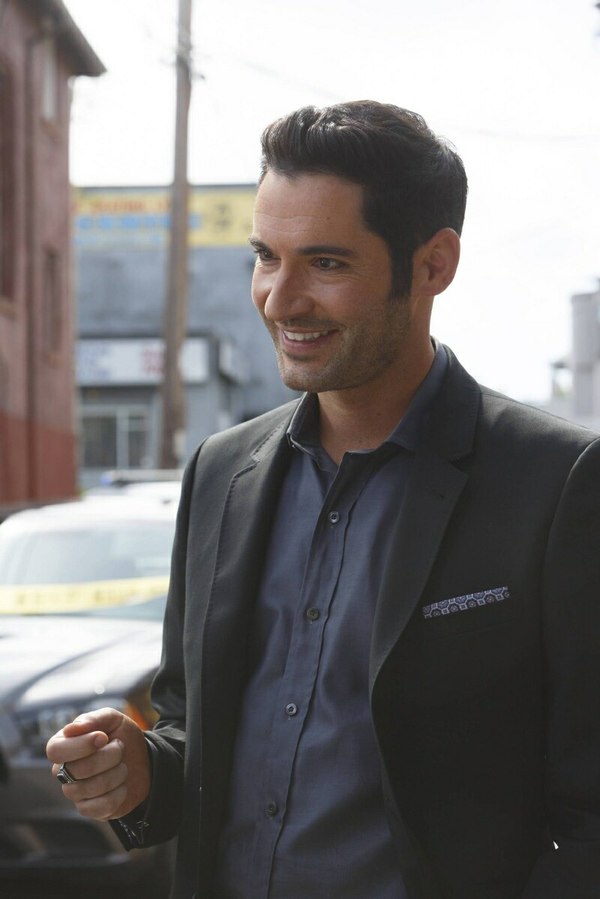