Entertainment
by Outsiders
December 12, 2016
AMC's "The Walking Dead" will return for the second half of season seven on Sunday, February 12 at 9:00 p.m. ET/PT, as announced during last night's "Talking Dead" following the mid-season finale. The second half will consist of eight episodes. "The Walking Dead," which remains the number one show on television for a fifth consecutive season, is executive produced by showrunner Scott M. Gimple, Robert Kirkman, Gale Anne Hurd, Greg Nicotero, Dave Alpert and Tom Luse. Internationally, "The Walking Dead" will return to audiences in 125+ FOX channel markets within 24 hours of the U.S. premiere, as part of Fox Networks Group's continued commitment to broadcast the series near day-and-date globally.

The network also released today the official key artwork for the second half of season seven featuring Rick Grimes (Andrew Lincoln) and his band of survivors with the tagline "Rise Up". 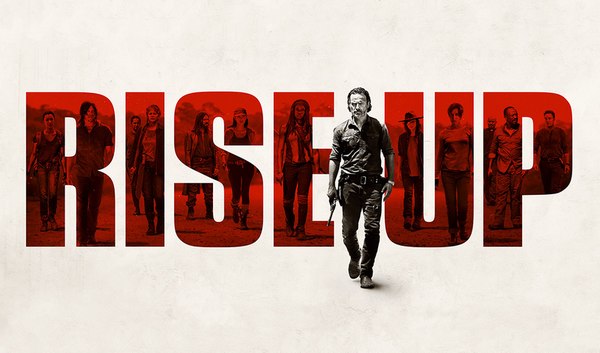 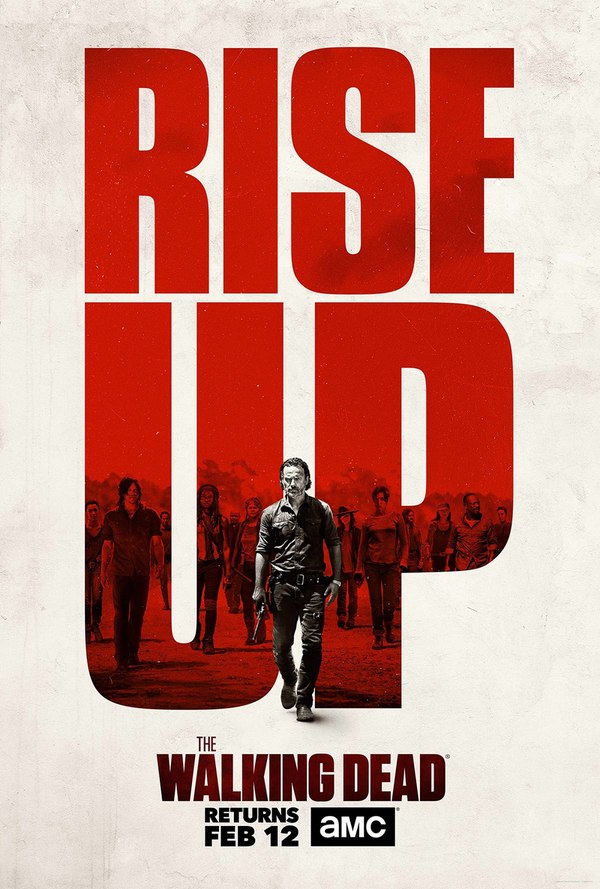 Search Online Stores for AMC Announces The Re