Entertainment
by Outsiders
July 07, 2017
Netflix has ordered a second season of Castlevania, its new animated series based on the popular video game series. In addition, the network has increased the episode order from four in its first season to eight for the second season. The new Netflix original series Castlevania launches globally today and is the first proprietary production of Frederator Studios under the umbrella of parent company WOW! Unlimited Media (TSX-V WOW.A and WOW.B).

Inspired by the classic video game series from Japan's Konami, Castlevania is an animated project written by best-selling author and comic book legend Warren Ellis. Castlevania is a dark medieval fantasy that follows the last surviving member of the disgraced Belmont clan, trying to save Eastern Europe from extinction at the hand of Vlad Dracula Tepes himself. The cast features the voice talents of Graham McTavish (The Hobbit, Outlander and Preacher) as Dracula, Richard Armitage (The Hobbit trilogy) as Trevor Belmont, James Callis (Battlestar Galactica) as Alucard, Emily Swallow (Supernatural) as Lisa, Matt Frewer (Orphan Black) as The Bishop, Tony Amendola (Annabelle) as The Elder and Alejandra Reynoso (G.I. Joe: Renegades) as Sypha Belnades.

"Castlevania has been a world icon for 30 years. WOW! and Frederator are honored to have the privilege of bringing it to life as an entertainment series that will continue its story for years to come," added Fred Seibert, Chief Creative Officer of WOW! Unlimited Media and CEO of Frederator Networks and Frederator Studios. 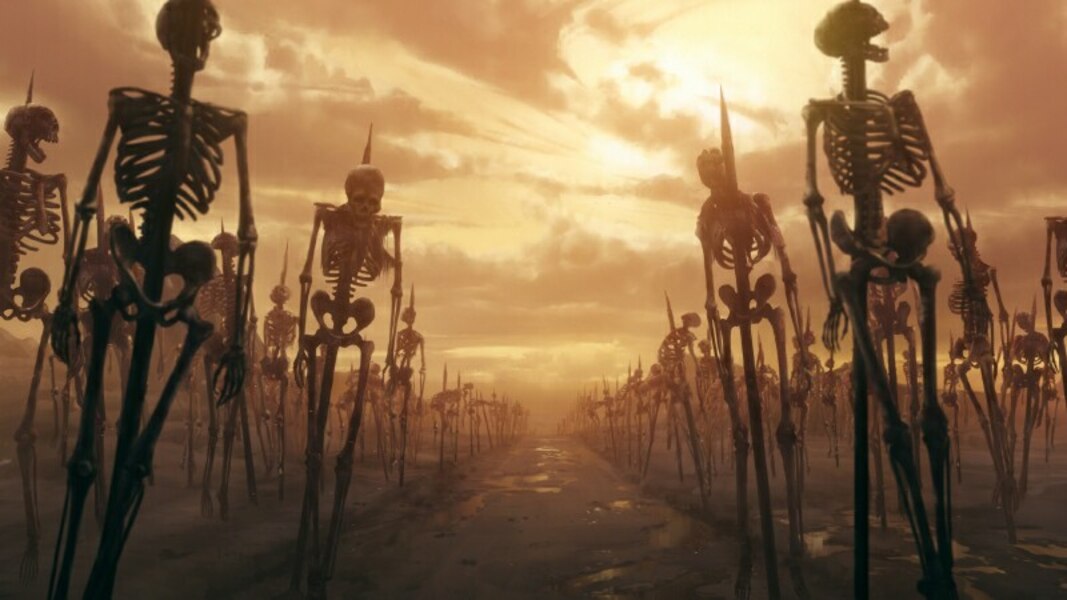 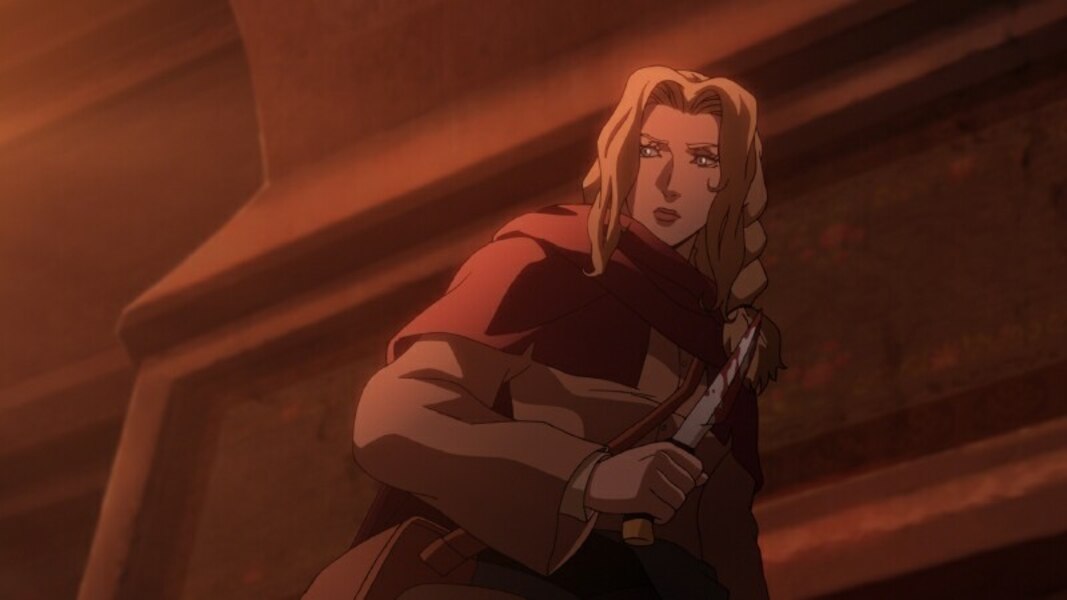 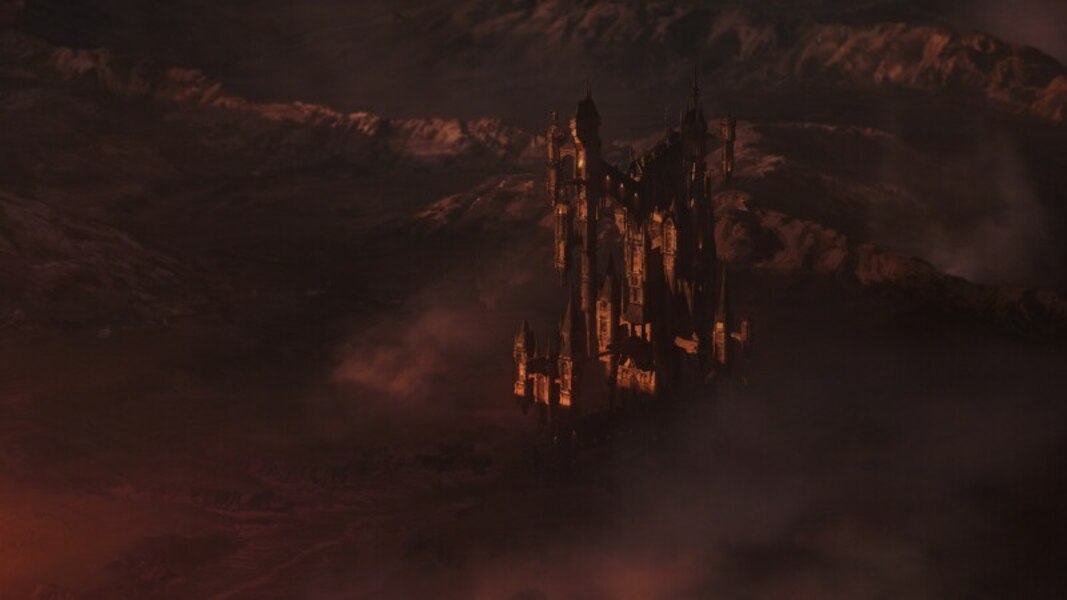 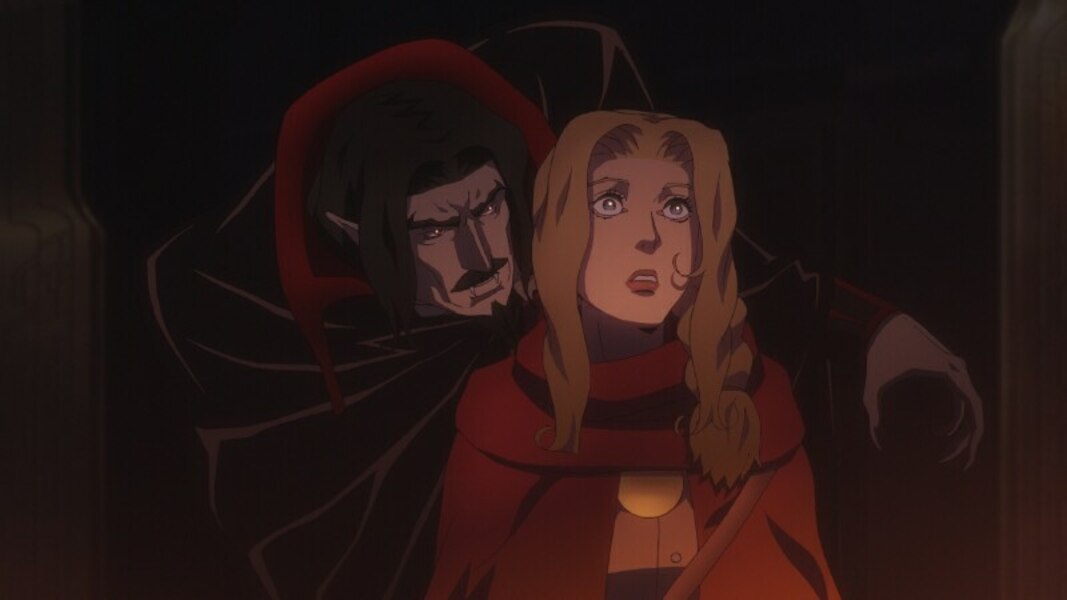 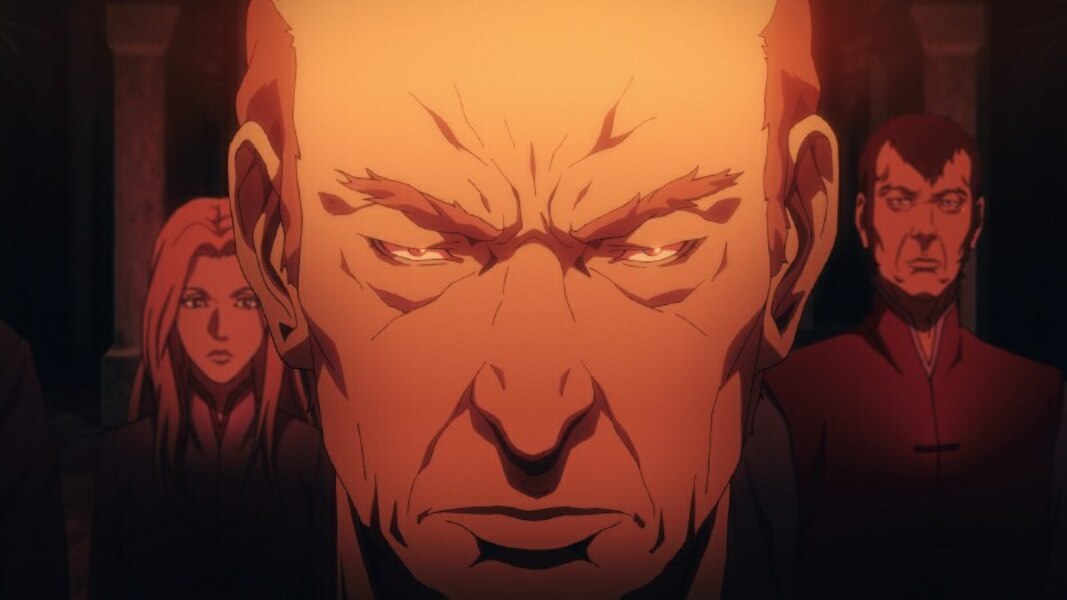 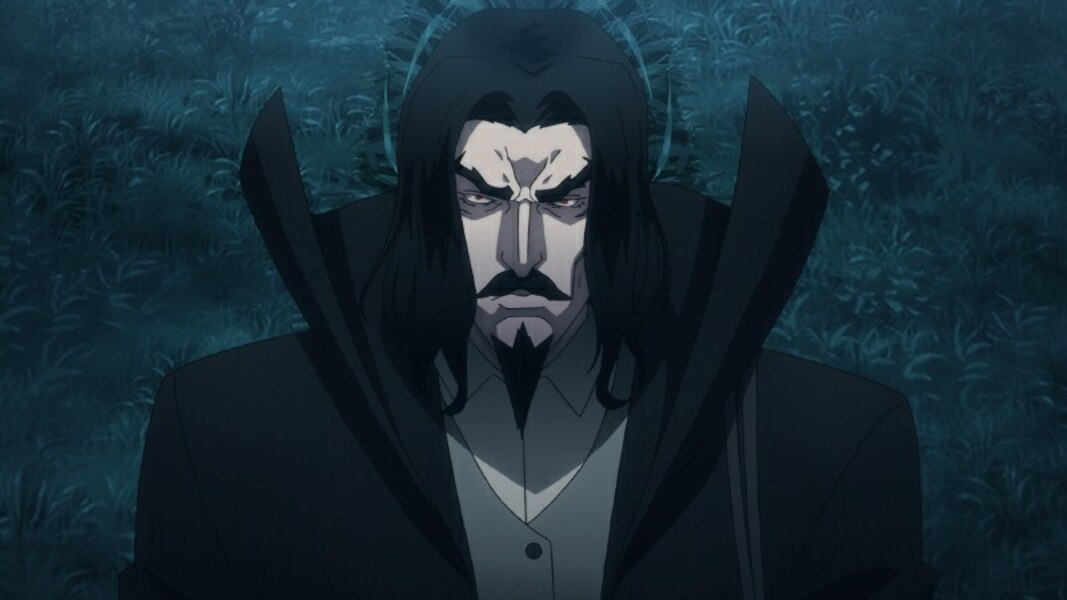 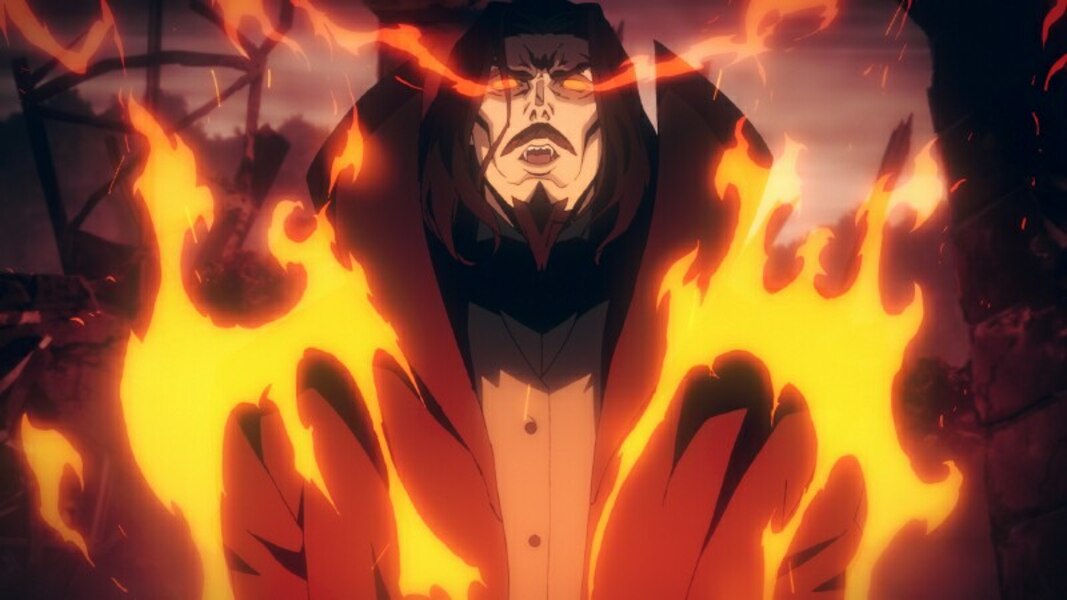 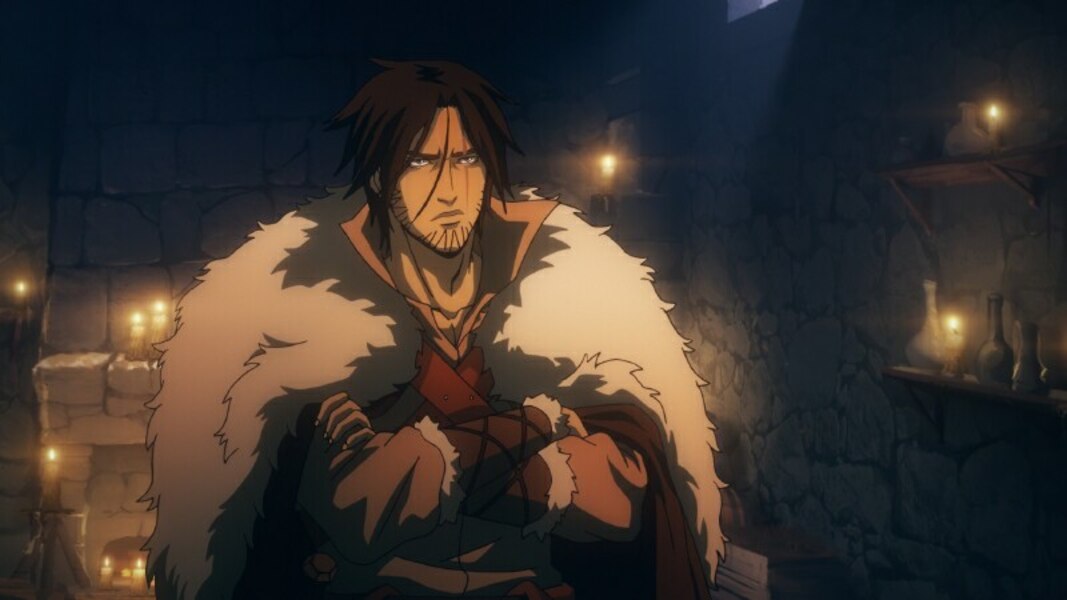 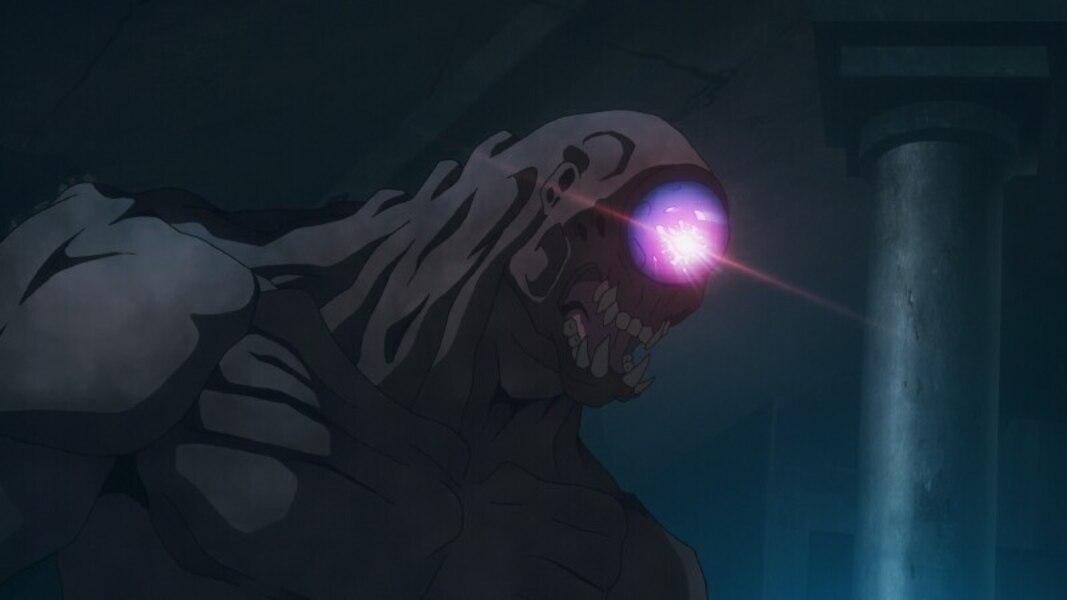 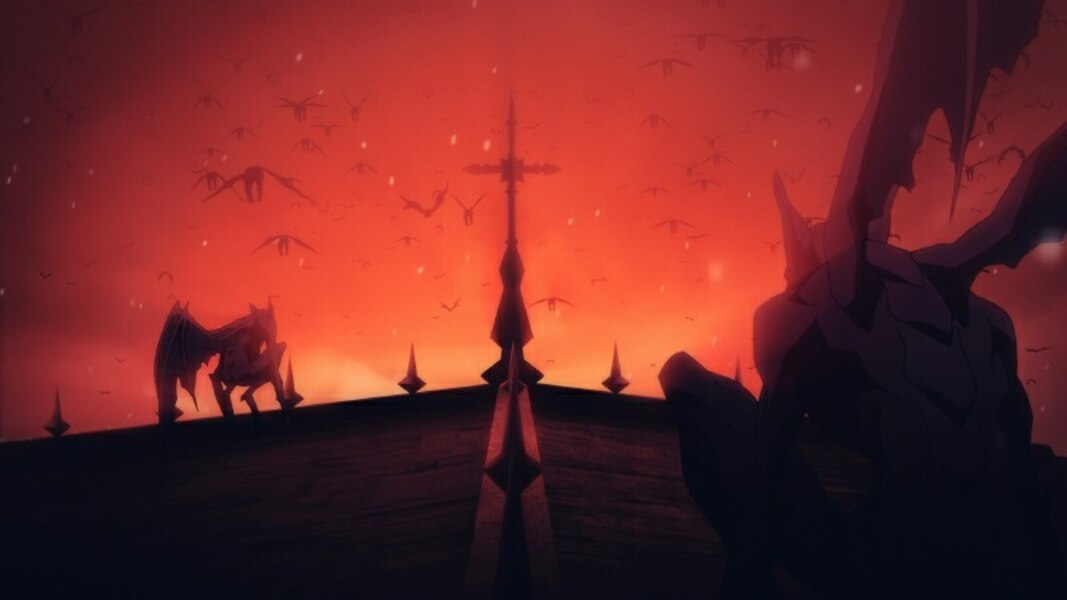 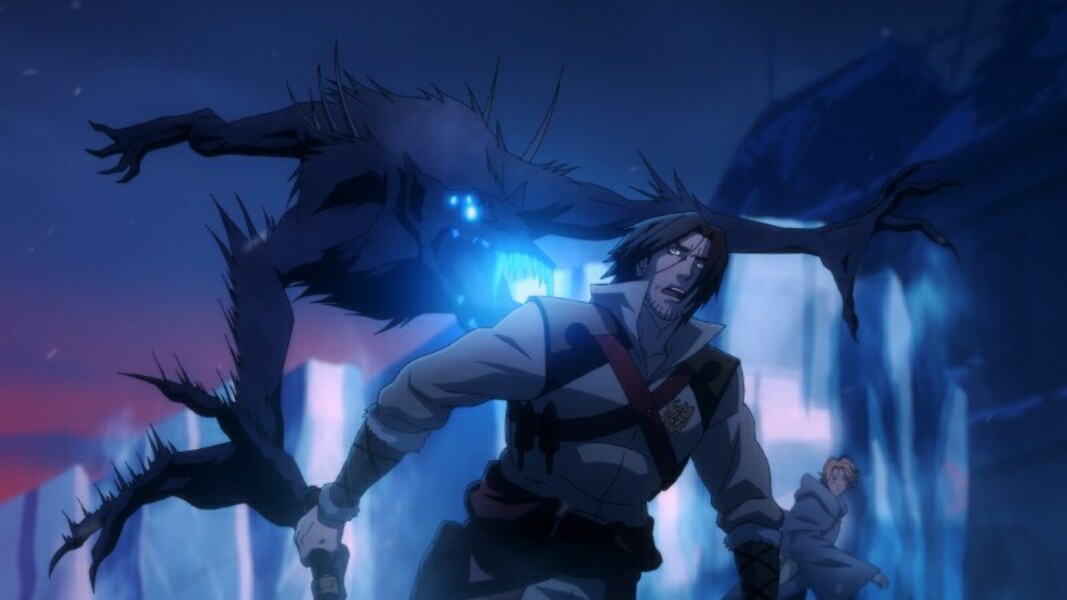 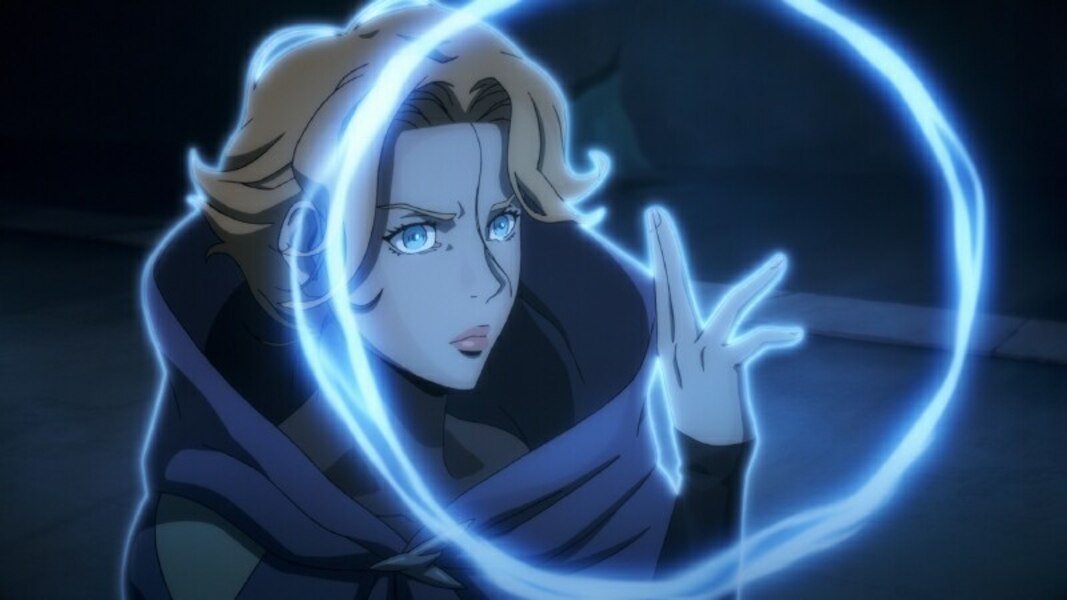 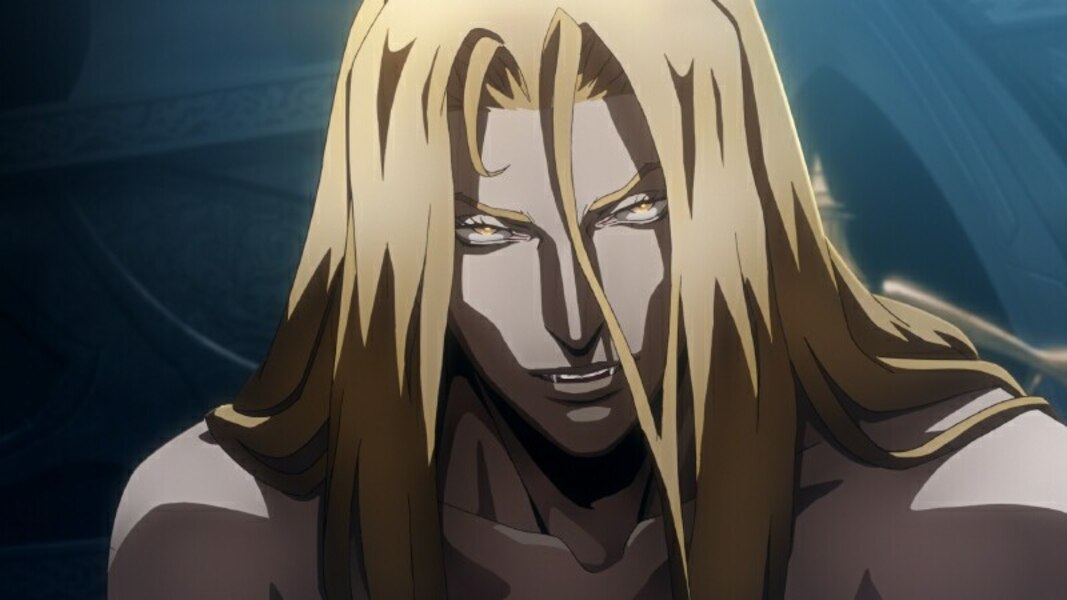 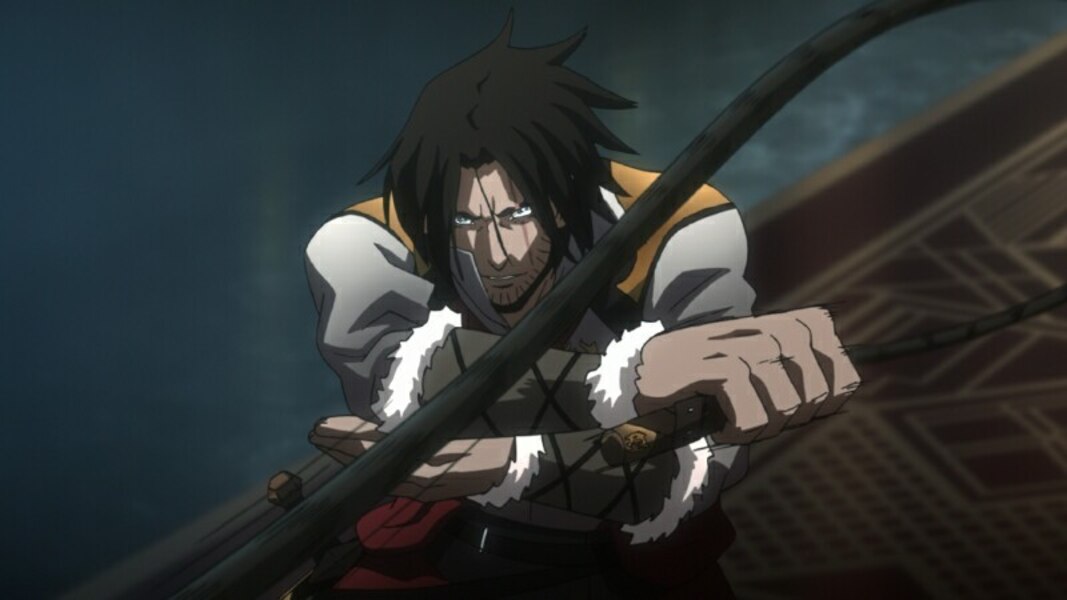 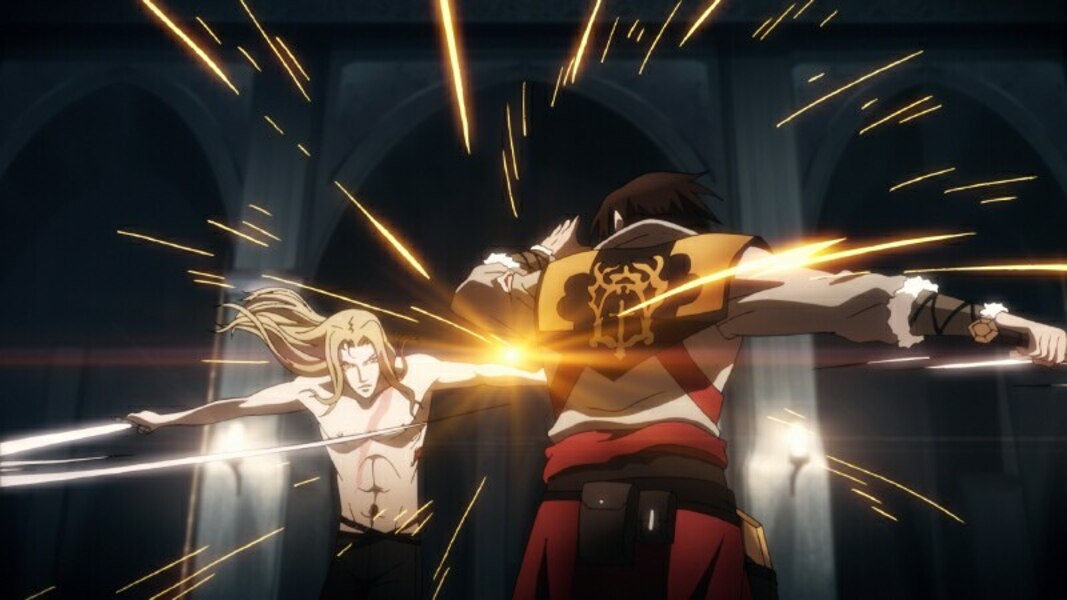 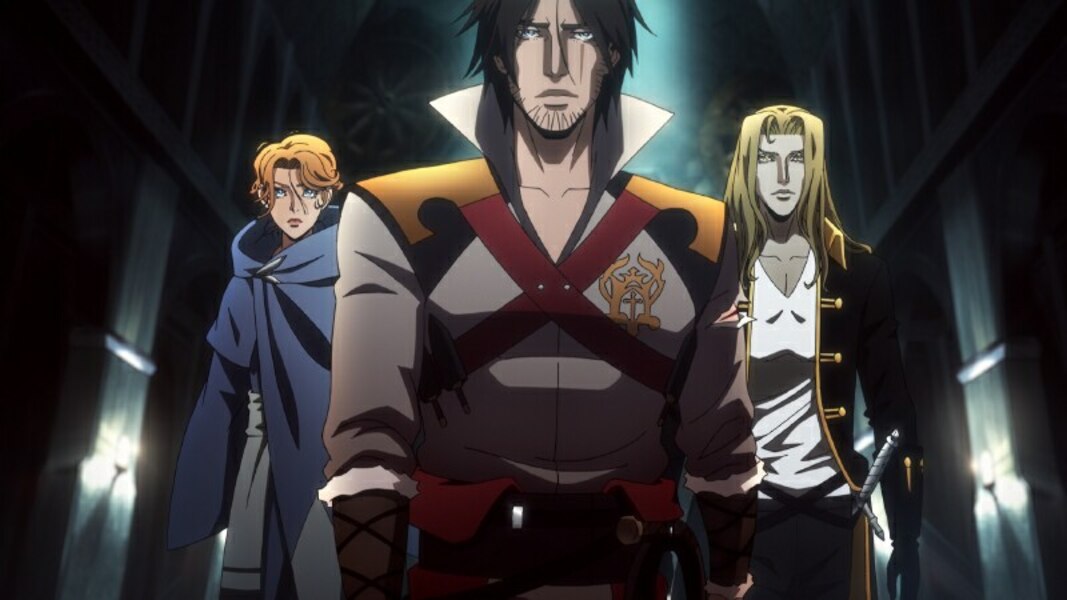 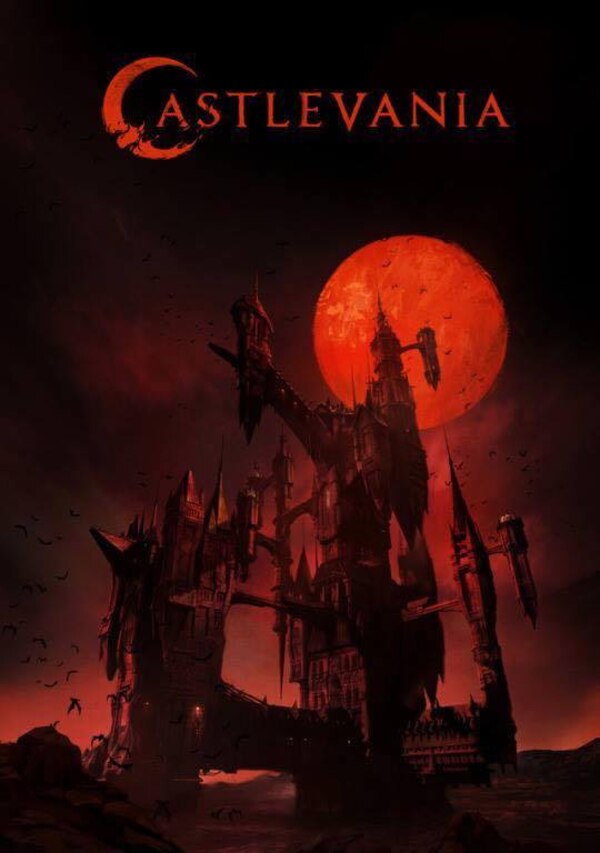 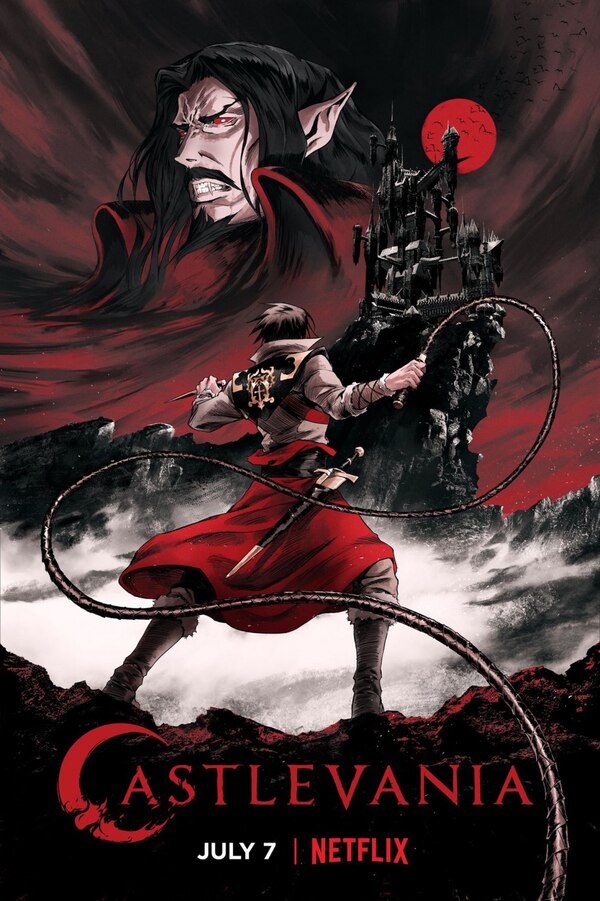