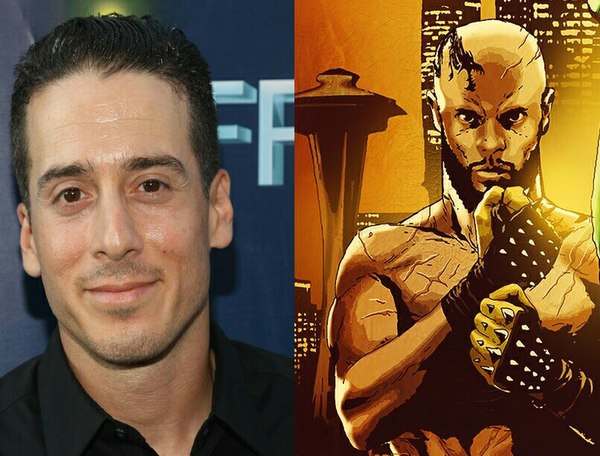 For the CW’s series’ upcoming sixth season, the introduction of Richard Dragon, a Green Arrow villain from the comic has been cast. Kirk Acevedo has been tapped for a season-long recurring arc as Ricardo Diaz, based on the Richard Dragon character. In the comics, Ricardo is one of the identities Richard Dragon takes on.

The character is described as a hardened ex-con recently released from prison for crimes he didn’t commit, Ricardo Diaz (Acevedo) is bent on taking over Star City’s criminal underworld. A master in hand to hand combat, honed by years of life on the street, Diaz has yet to meet a foe he can’t take down.

The new season debuts on a new night, Thursday, October 12th on the CW.