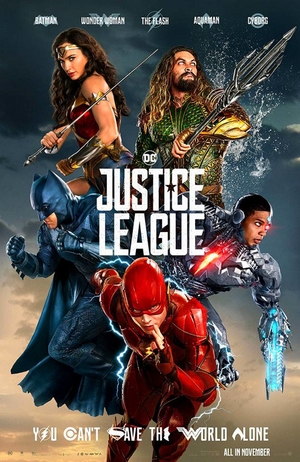 After years of groundwork starting with Man of Steel, Warner Bros. and DC Comics finally delivered their climactic superhero ensemble Justice League movie. While I felt it was not a bad movie, I also felt it did not deliver that huge payoff moment I was hoping for - like the one I think Marvel gave us with the first Avengers movie. I believe part of the reason for this is simply because there wasn’t enough groundwork done beforehand to get us invested in all the characters. Yes, we had Man Of Steel, Dawn of Justice and Wonder Woman which gave us some background on the three major characters of Superman (Henry Cavill), Batman (Ben Affleck) and Wonder Woman (Gal Gadot), but there were still large gaps missing with key characters such as Flash (Ezra Miller), Aquaman (Jason Momoa), and Cyborg (Ray Fisher). Most importantly though, the movie’s villain Steppenwolf (Ciarán Hinds) came off hollow, and not just because he was a CGI villain. It’s not that he was a character hard to watch, but I felt very little connection with him. In fact if I wasn’t familiar with him from the comics, I would likely have missed the whole connection he has to Darkseid, the villain I thought they were building up to in Dawn Of Justice.

So without getting to spoilerish, the basic premise for this movie is that the aforementioned Steppenwolf invades Earth after seeing an opening with the death of Superman which causes our heroes to unite together to stop him. During the movie, they deliver a brief backstory for Steppenwolf that felt more like something from a Lord of the Rings movie than a DC Comic and did very little to shed light on his true origins and motivations. The one good thing about it though was that it did give us a little Easter egg, a green one.

Another thing I didn’t like was the overuse of CGI in this one. Many of the scenes seemed more cartoonish than real. Maybe that was a deliberate style choice, but I just didn’t think it worked very well here.

With all that being said, I didn’t think the movie was all bad. In fact, for the most part I actually liked it. Of course, I also liked Suicide Squad so what do I know? For me, the biggest positives for this movie were that Gal Godot continued to shine as Wonder Woman, and the interactions between Batman and the other heroes were enjoyable. The Flash was definitely intended as the comedic relief for the film which overall I think he did a good job with. It wasn’t too over-the-top but gave the movie a much lighter tone than Dawn of Justice had which was overly dark. This movie definitely had some fun moments including two after credit scenes worth sticking around for.

Like I said before, I felt Justice League was a fairly enjoyable movie, but it just wasn’t a great one, which for a movie of this caliber did have me walking out of the theater feeling a little disappointed.

For a more on my thoughts about the movie be sure to check out the video below. Caution the video does contain movie SPOILERS, so watch only after you have seen the movie for yourself. 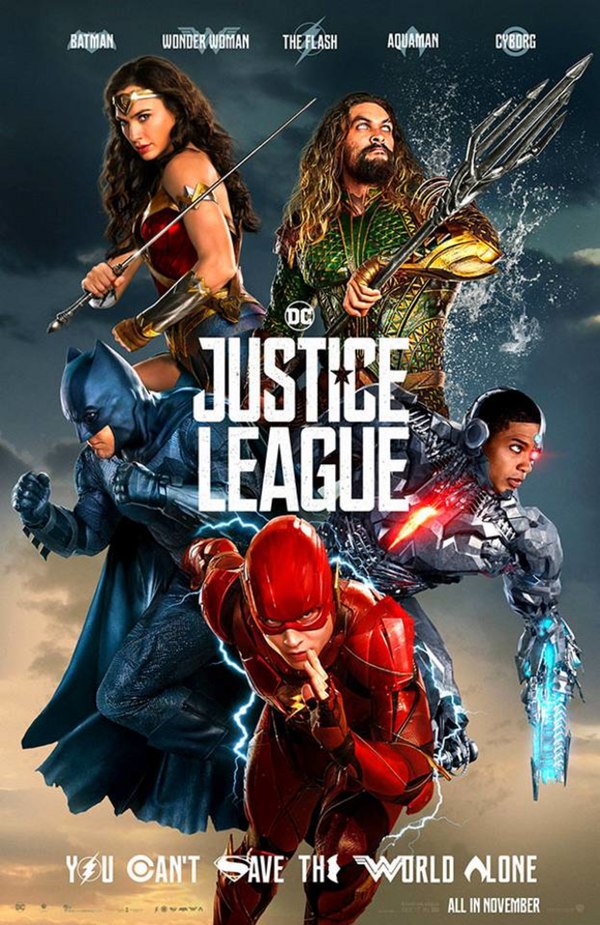