When a murder is connected to a celebrity dating app, Lucifer and Chloe question all they know about the world of social media in order to solve the case. Meanwhile, Ella tries to avoid Charlotte, and Amenadiel helps Linda deal with the death of her ex-husband in the all-new “Chloe Does Lucifer” episode of LUCIFER airing Monday, Nov. 20 (8:00-9:00 PM ET/PT) on FOX. (L-305) (TV-14 D, L, S, V) 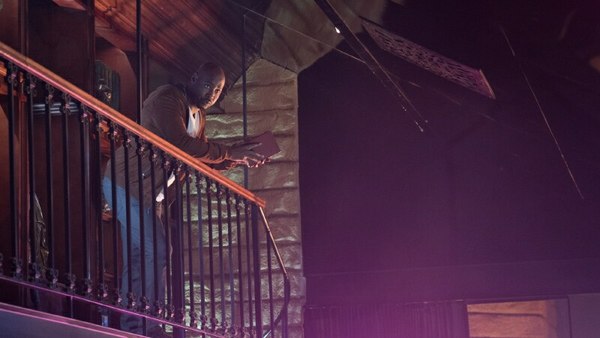 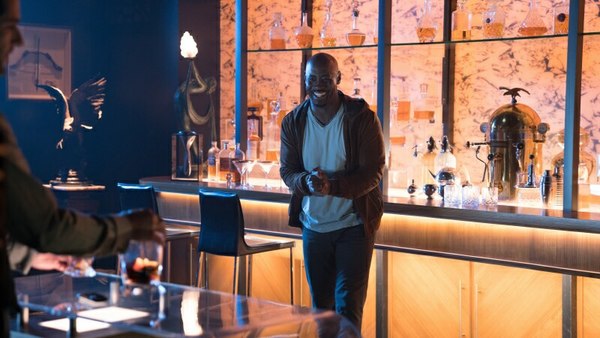 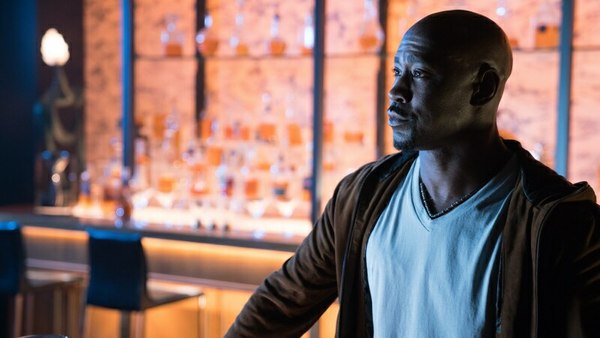 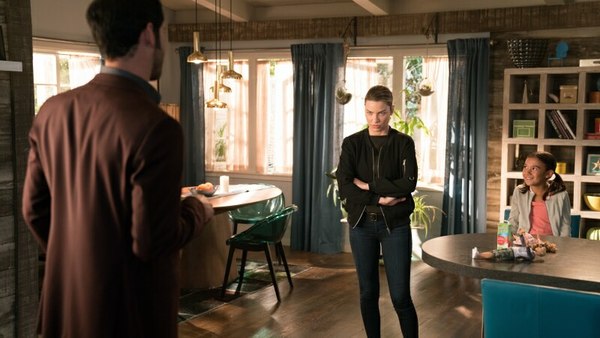 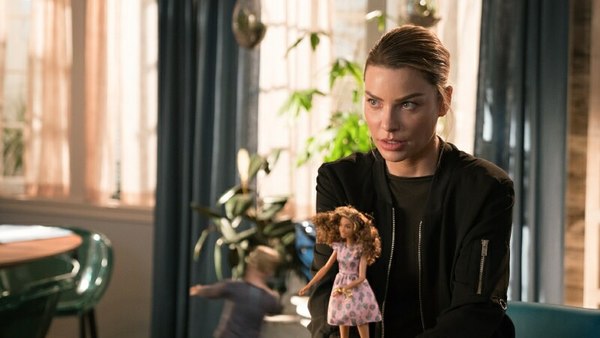 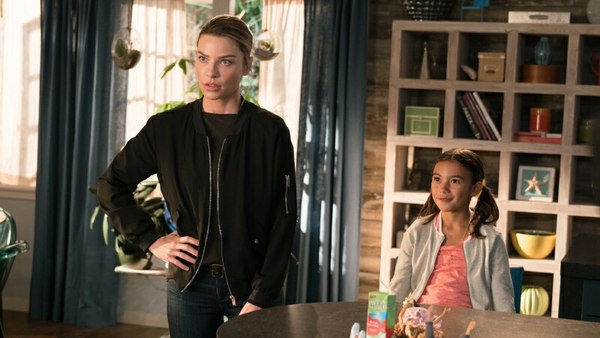 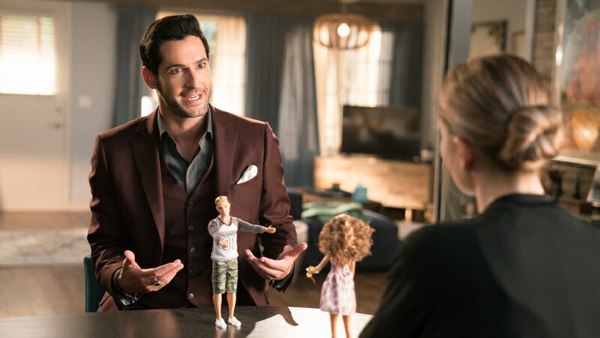 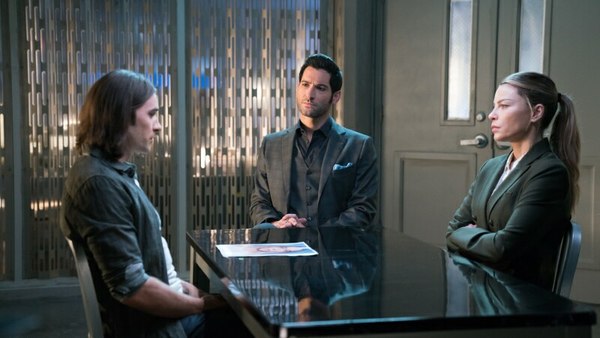 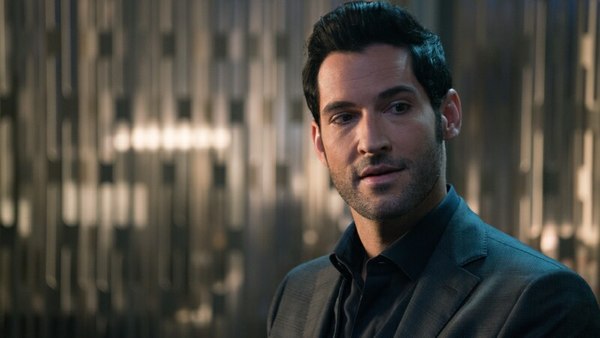 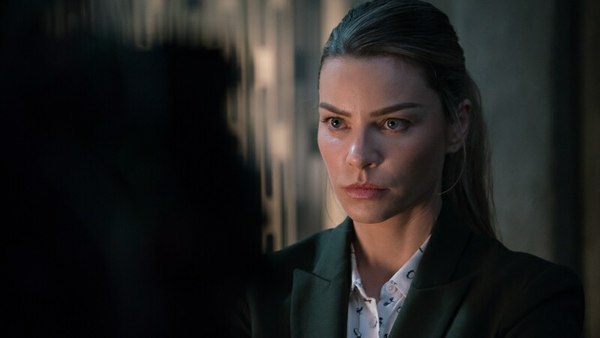 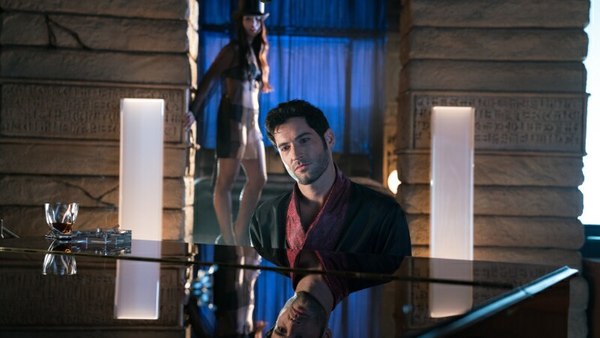 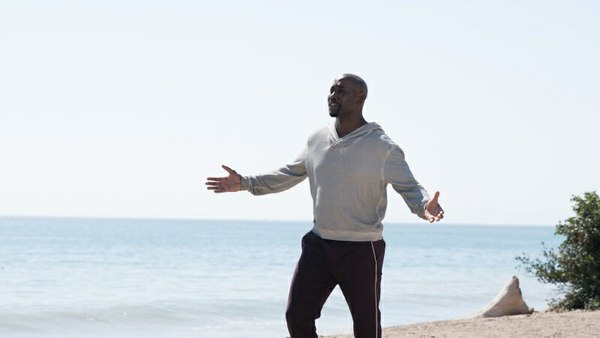 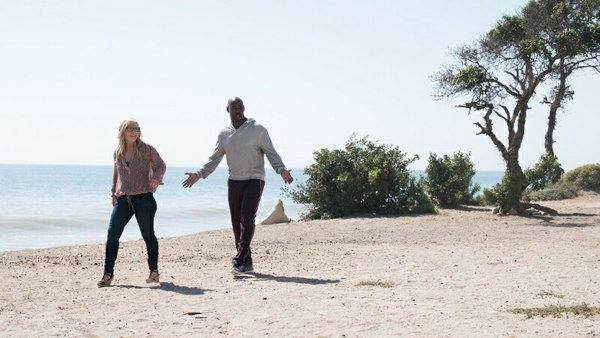 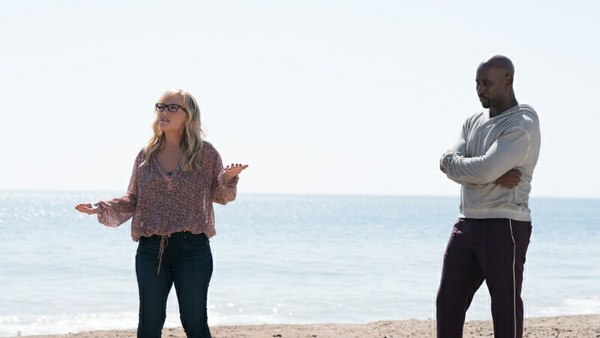