Gordon tries to broker a deal with Penguin that involves Sofia. Meanwhile, Alfred tries to pull Bruce out of his teenage-angst and downward spiral, as Lee Thompkins gains more control over the Narrows in the all-new “A Dark Knight: Things That Go Boom” episode of GOTHAM airing Thursday, Nov. 30 (8:00-9:01 PM ET/PT) on FOX. (GTH-410) (TV-14 L, V) 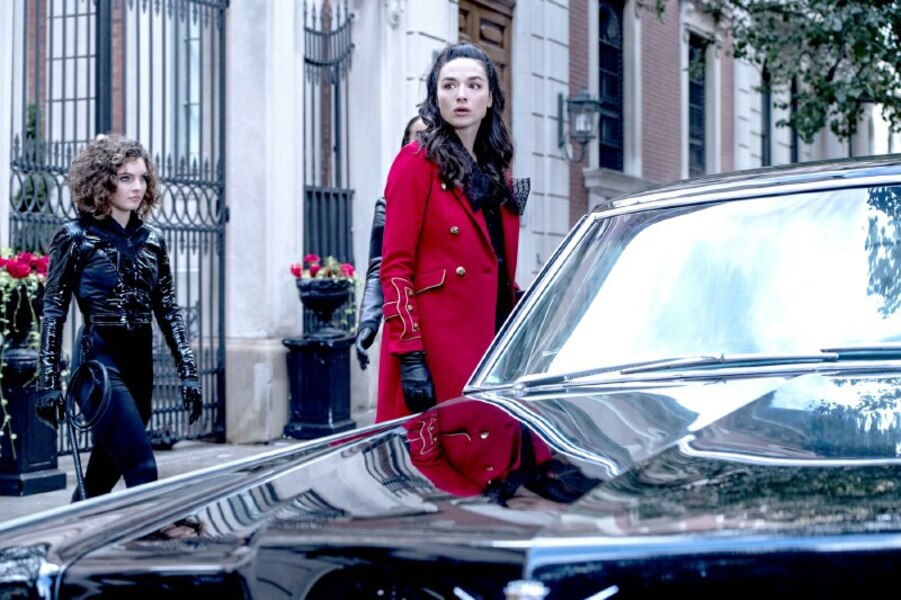 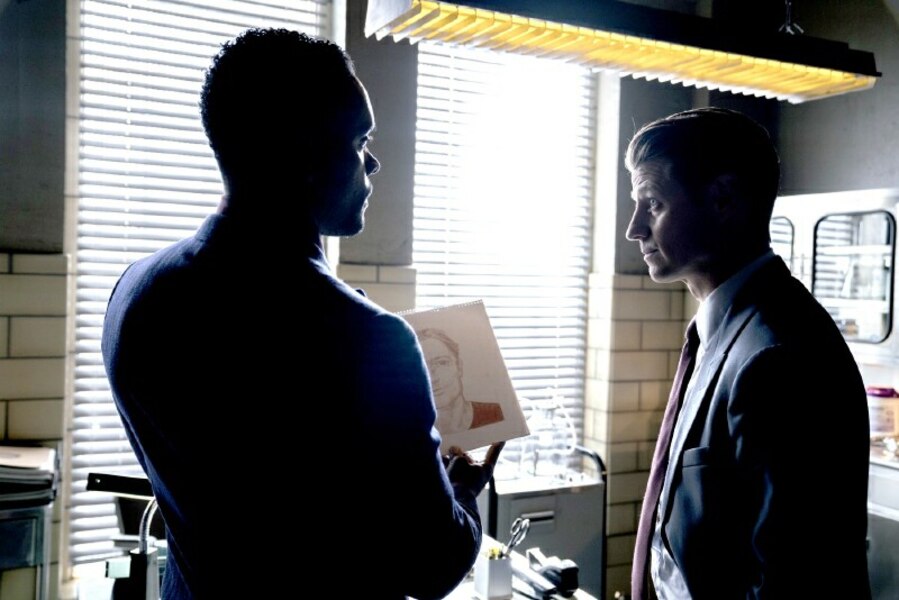 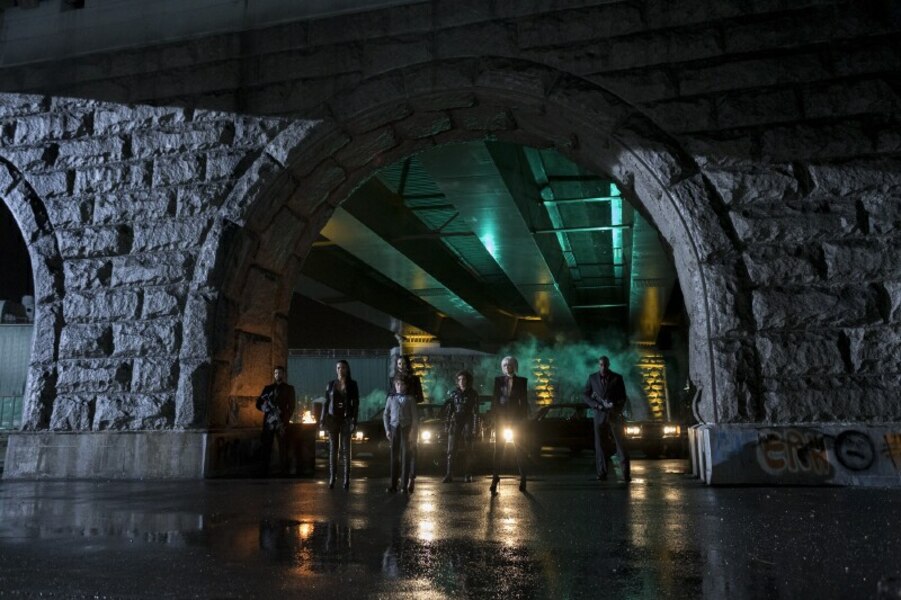 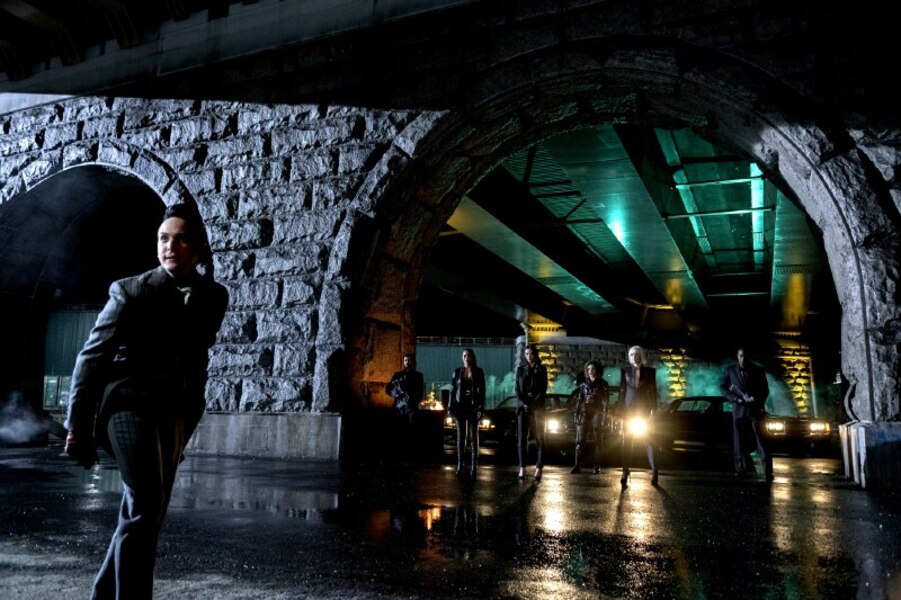 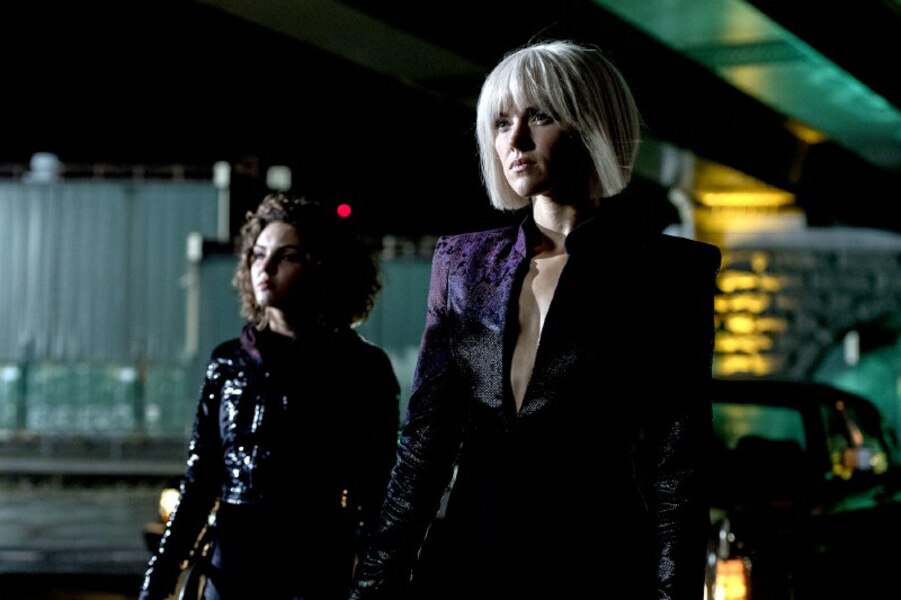 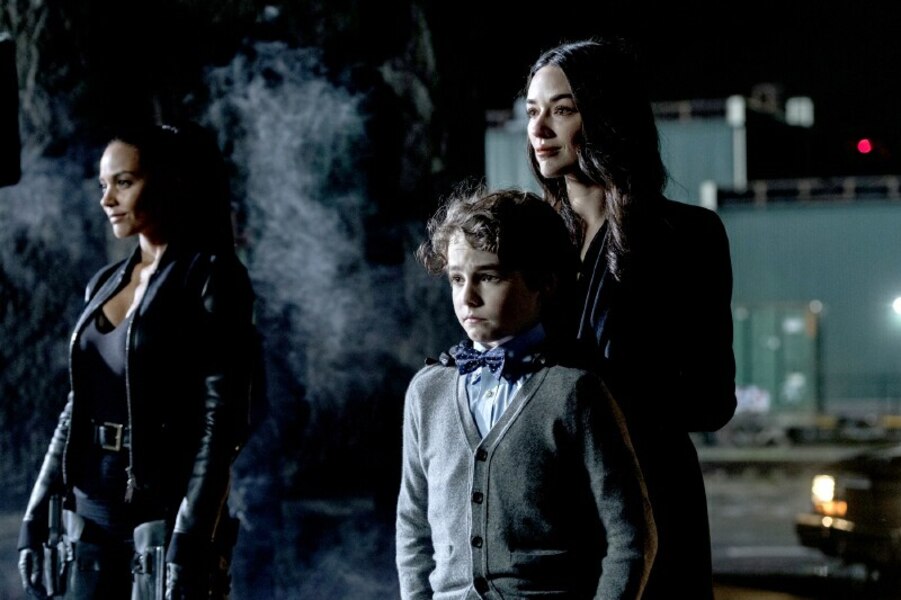 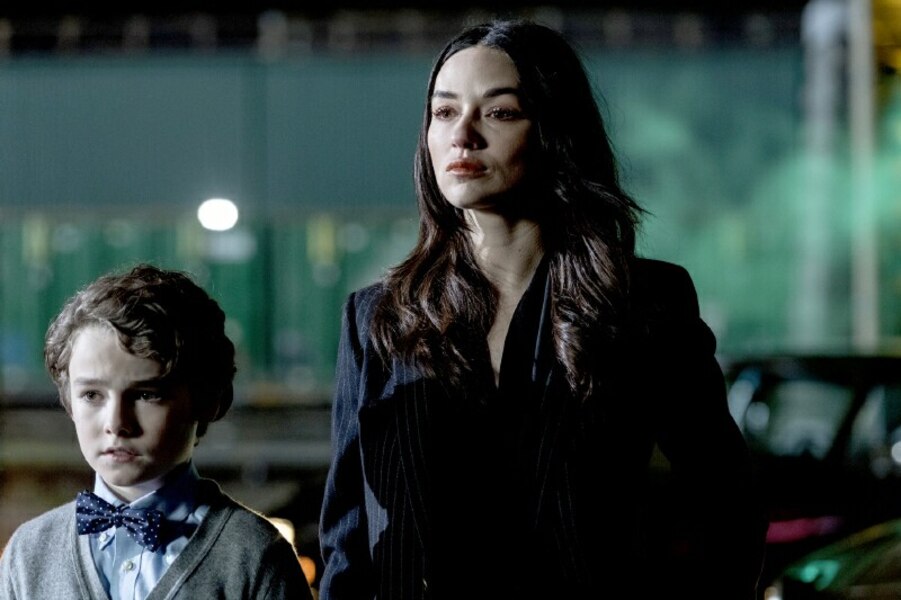 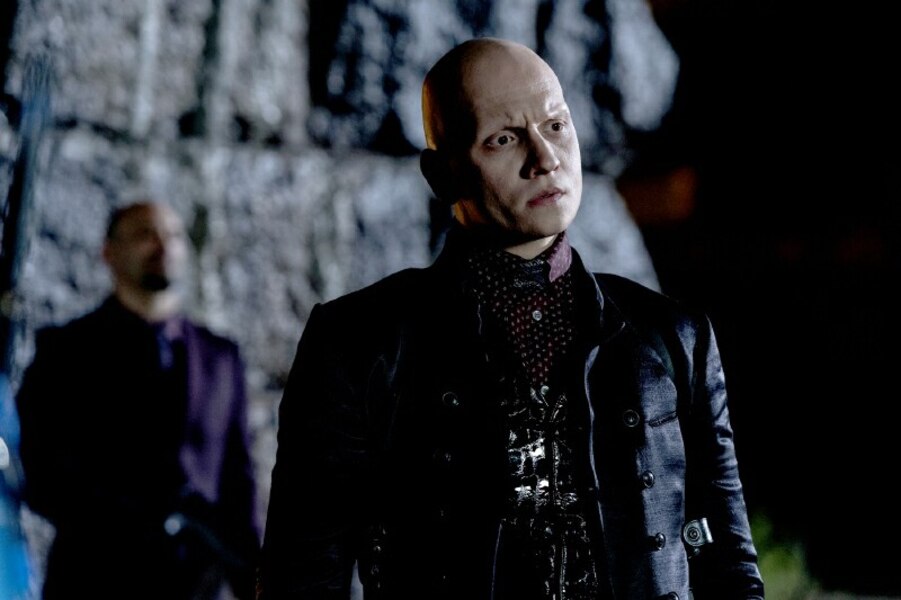 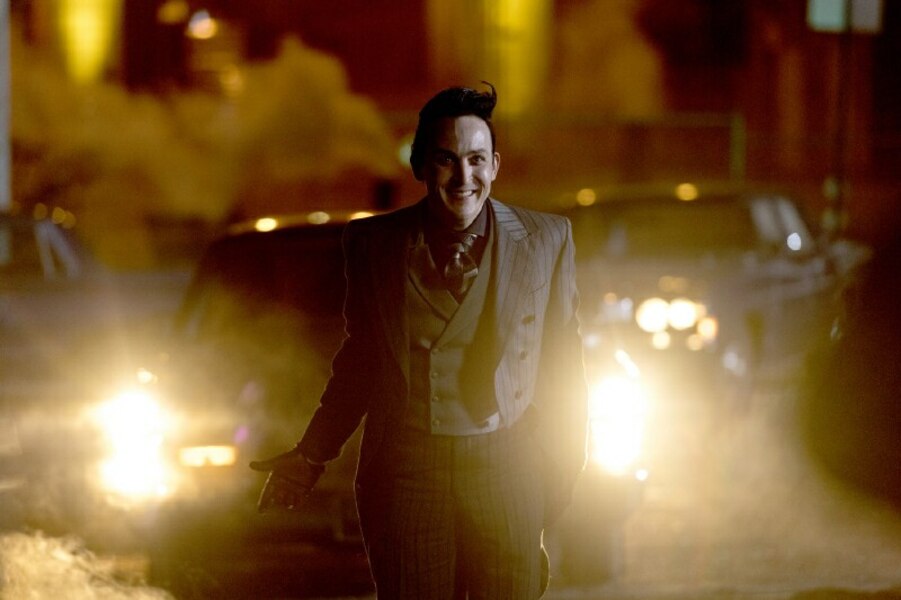 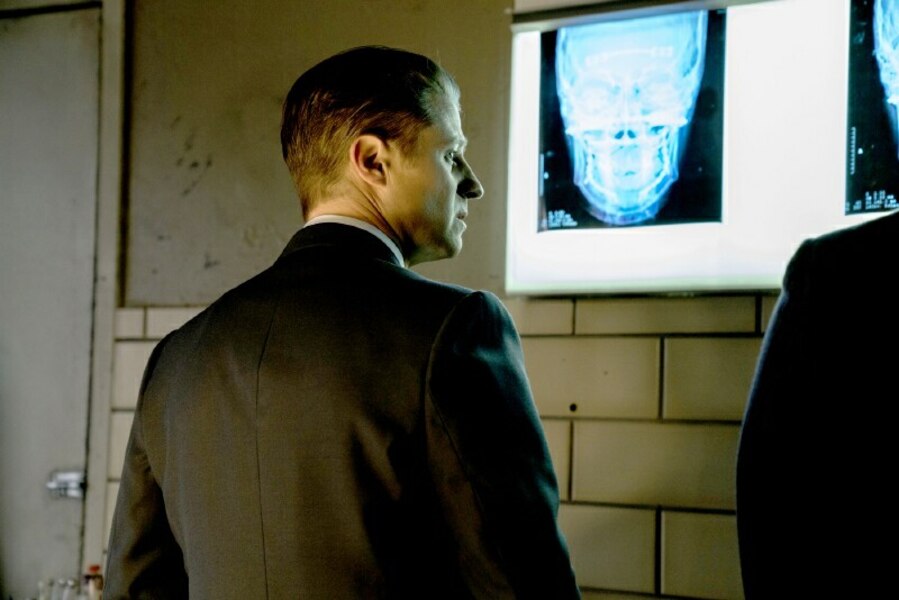 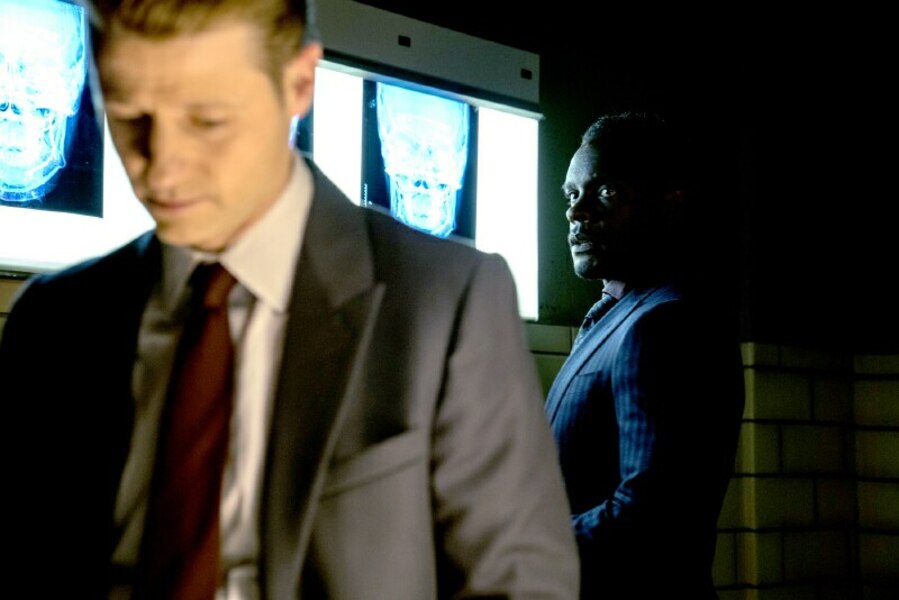