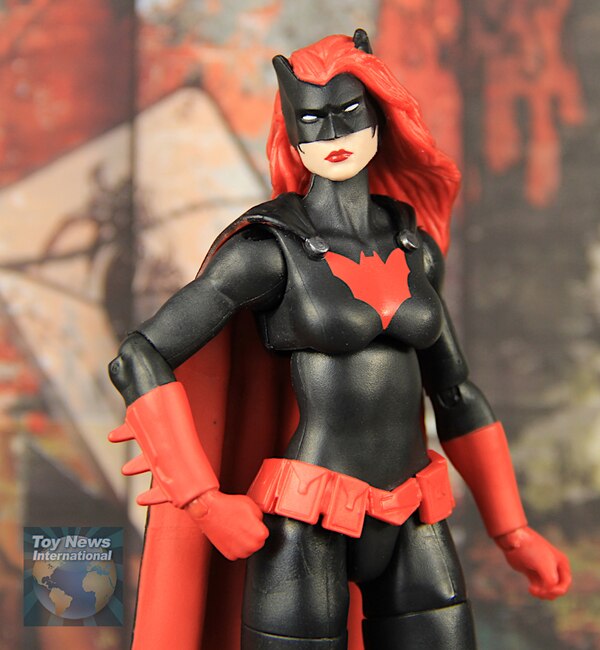 With Batwoman already scheduled to visit Arrow for the annual crossover event in December. The CW has decided to expand the universe and are devloping a Batwoman series for 2019 consideration. The project comes from The Vampire Diaries executive producer Caroline Dries and the CW DC Universe creator, Greg Berlanti. Batwoman comes from Berlanti Productions in association with Warner Bros. Television where the company recently extended its overall deal.

In Batwoman, written by Dries based on the DC characters, Kate Kane soars onto the streets of Gotham as Batwoman, an out lesbian and highly trained street fighter primed to snuff out the failing city’s criminal resurgence. In a city desperate for a savior, Kate must overcome her own demons before embracing the call to be Gotham’s symbol of hope.

Casting is about to begin for an actress — likely lesbian — to play Batwoman in the DC crossover event in December. If Batwoman goes to pilot, the same actress will play the central character in it. With Batwoman, the CW is following the strategy where the central character was introduced in a two-part episode as they did with The Flash.

This is gonna be awesome!

Stoked to see Bat-Woman in the DCEU