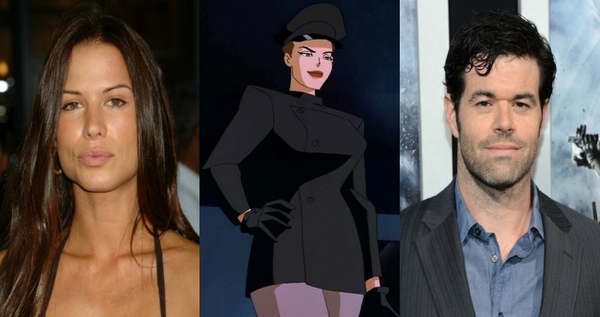 Mercy Graves (Mitra) is an ex-CADMUS agent who has always believed in human exceptionalism. But with both Lex and Lillian in prison, Mercy is stepping out of the Luthor shadow and running her own show. With her biting wit and lethal brawn, Mercy steadily becomes a key figure in National City’s growing “human-first” movement. The character of Marcy Graves first appeared in Superman: The Animated Series.

Baker’s Otis Graves is Mercy’s defacto right hand man. What he lacks in brains, he makes up for with his savant-like abilities to assassinate aliens. Otis is a character from the Superman movies with Christopher Reeve and has not been featured in comic books.

I hope season 4 is better than the last one.

I finished season 2 on Netflix, hopefully season 3 comes on it soon.

Stoked to get started on this new season.

I need to catch up quick

Can't wait to get to get started on this series.