Netflix has released the trailer for Season 2 of the animated horror fantasy series "Castlevania," which features the voices of Richard Armitage, James Callis, and Graham McTavish.

The series is based on the classic 1989 Japanese video game series by Konami, and it tells the story of Trevor Belmont (Armitage), a vampire hunter who is the last surviving member of a disgraced family of monster hunters. Seeking to restore his family's legacy, Belmont embarks on a dangerous quest to fight Dracula and his dark army, all while the fate of humanity hangs in the balance. 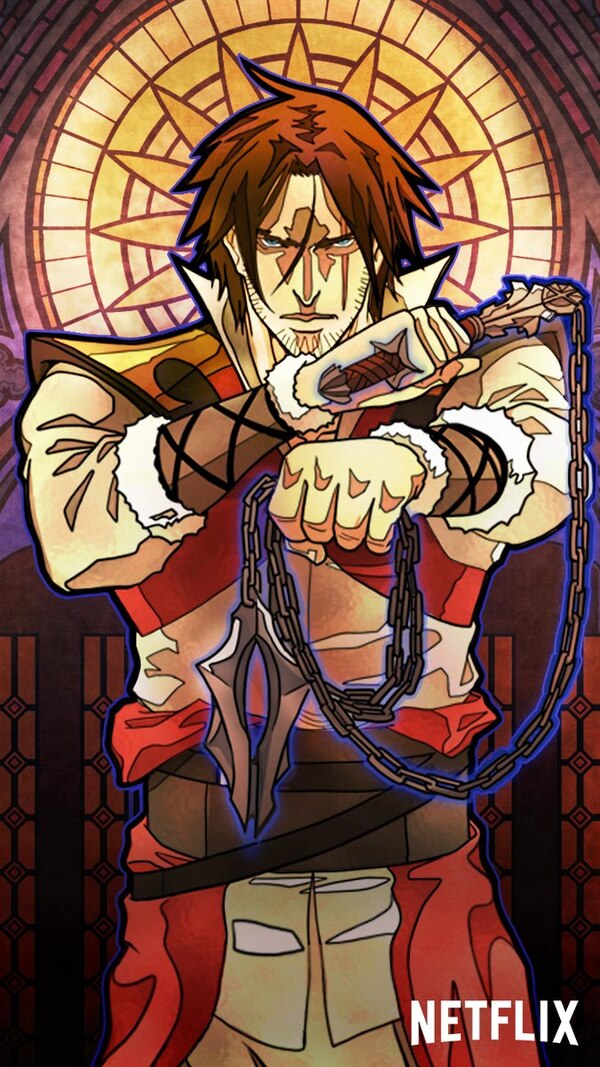 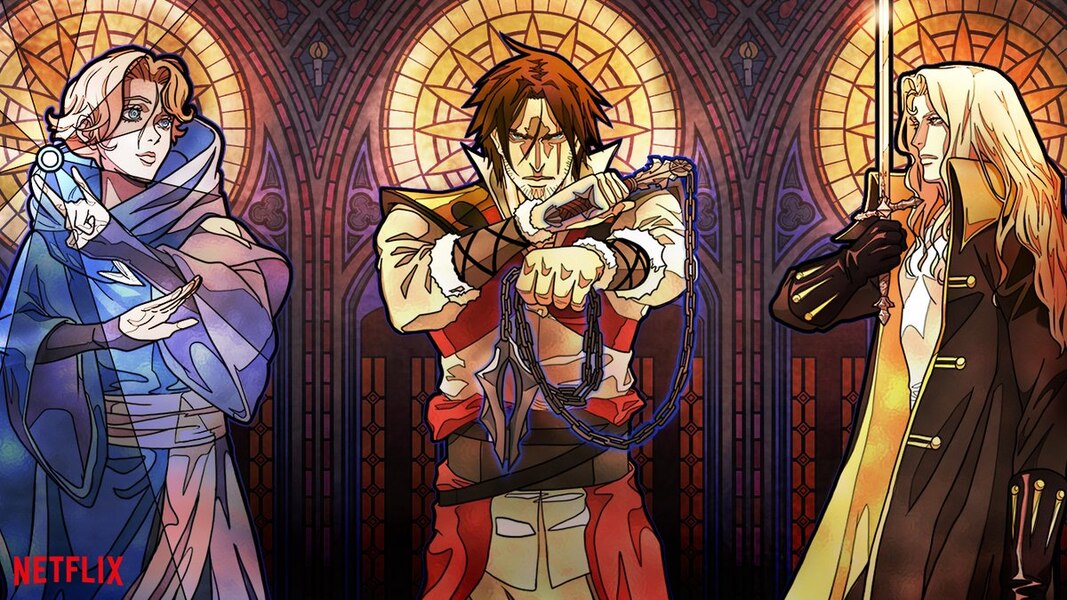 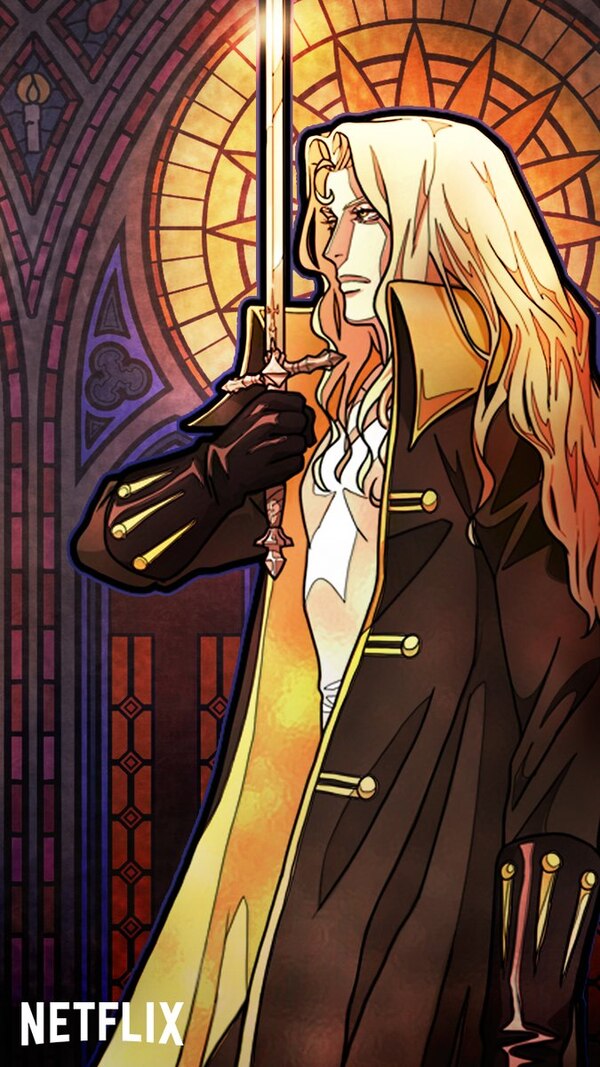 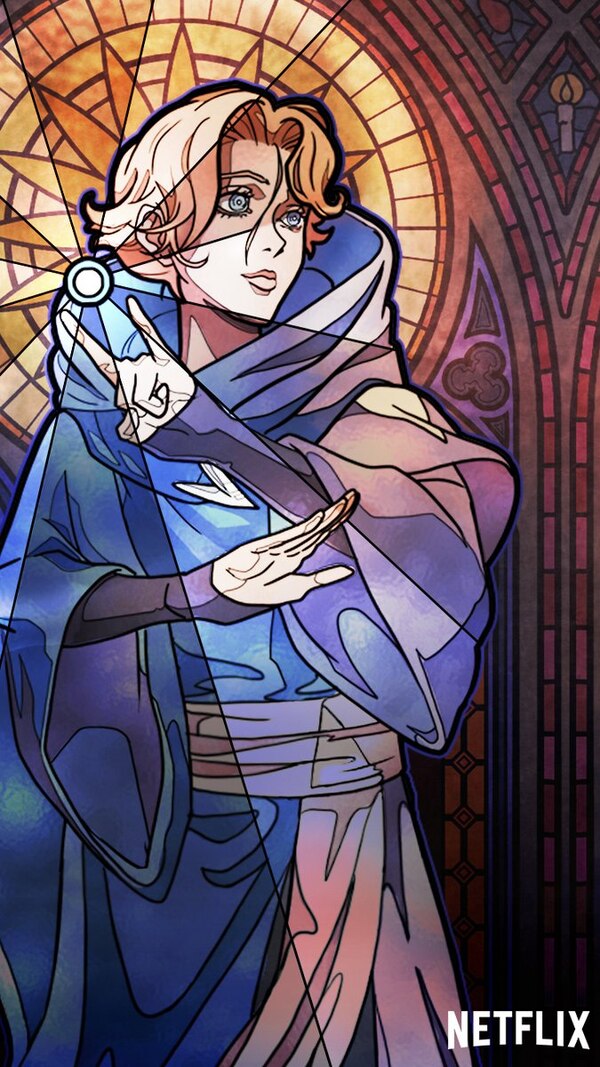 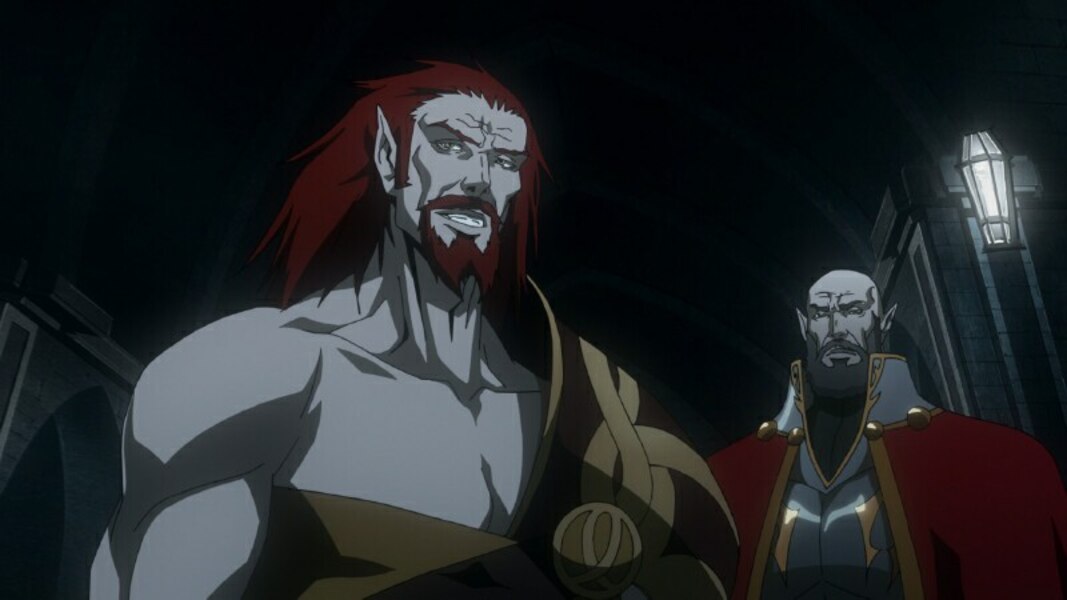 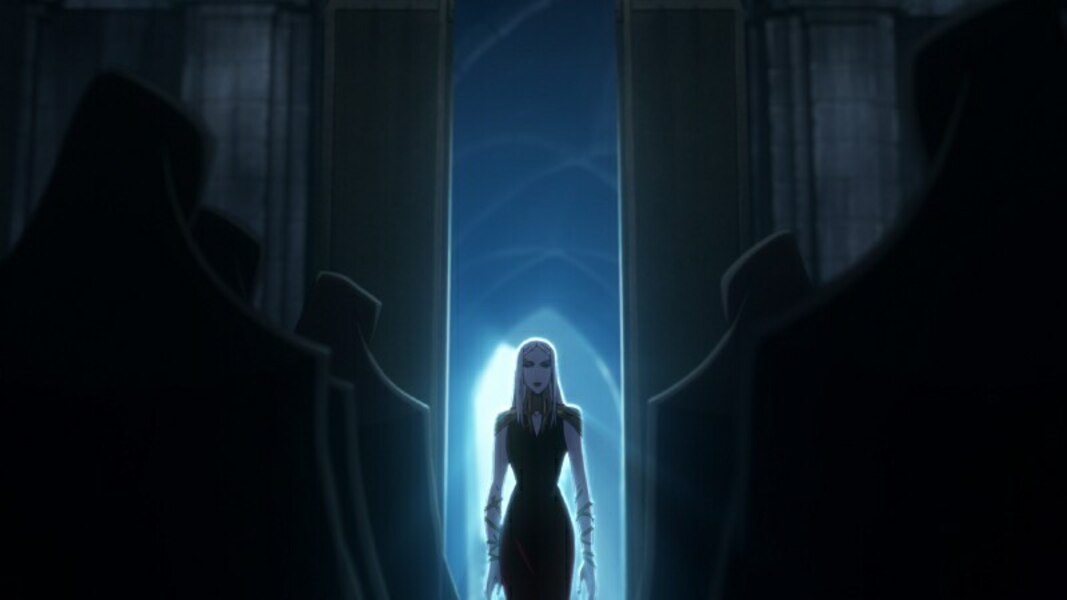 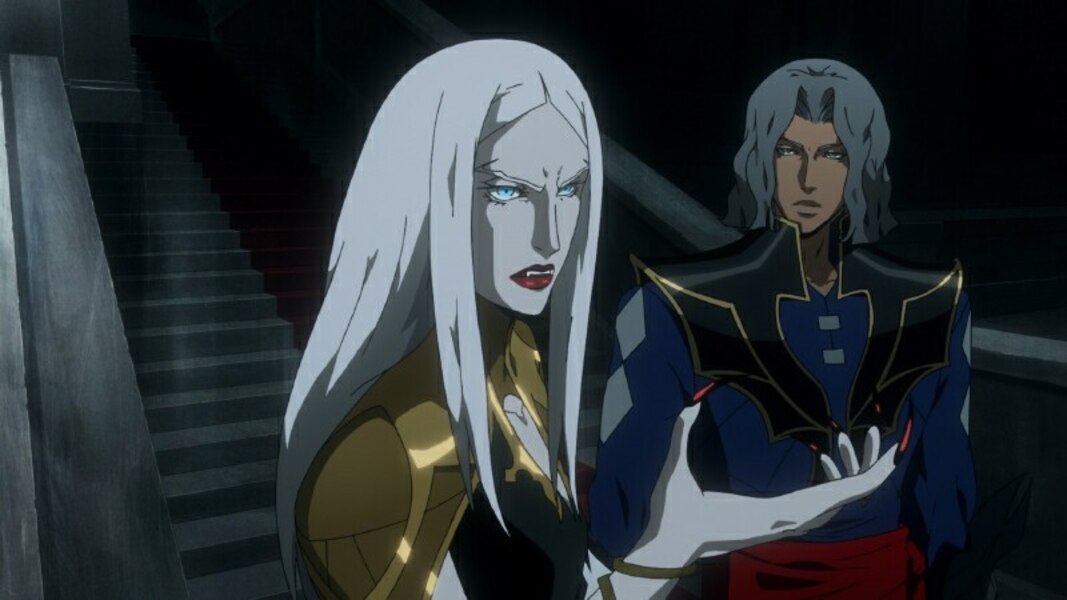 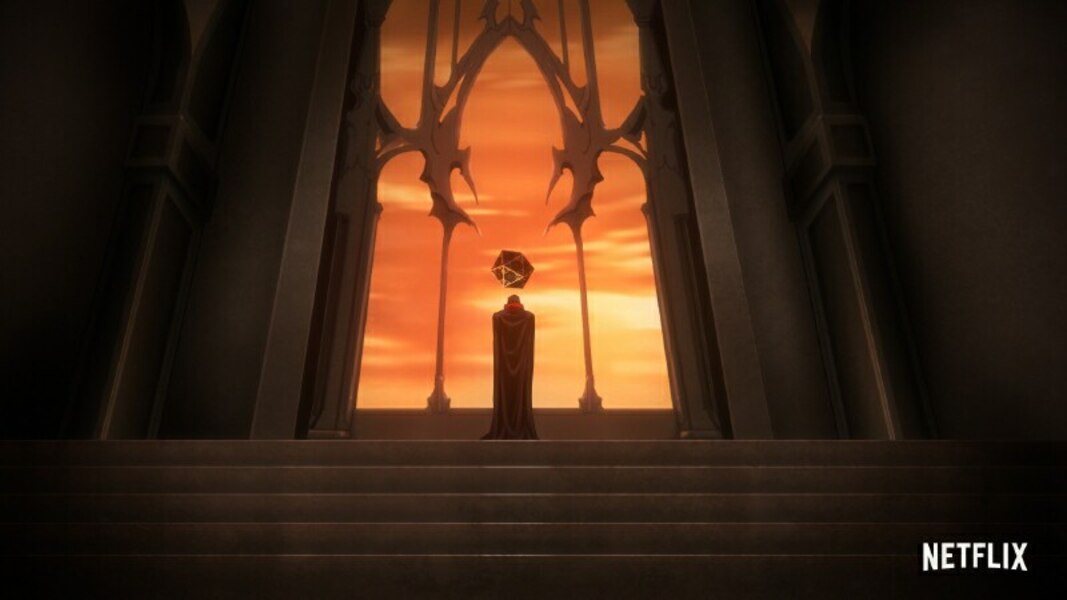 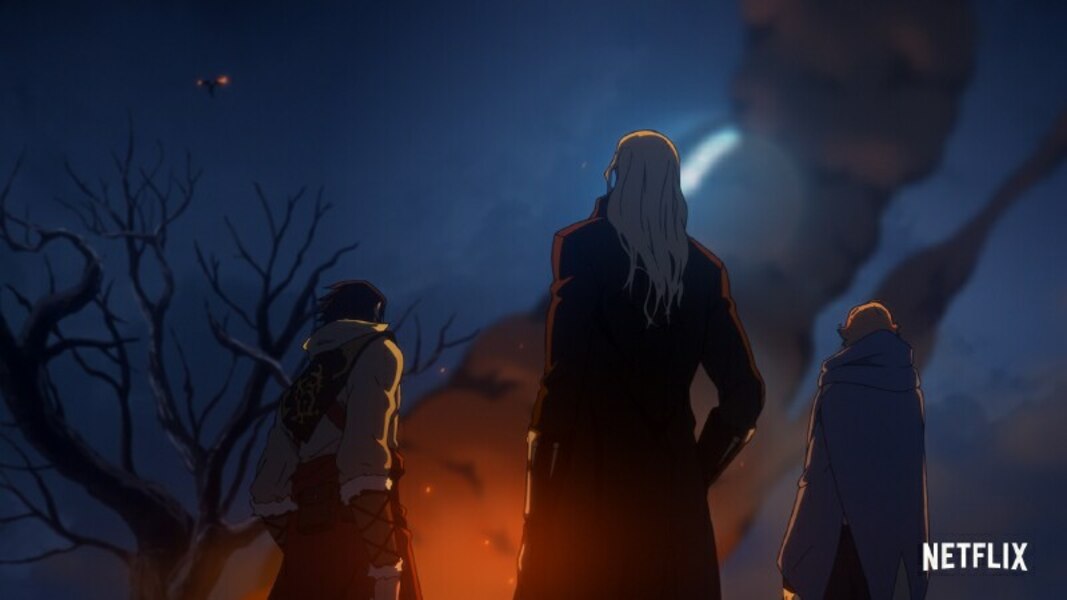 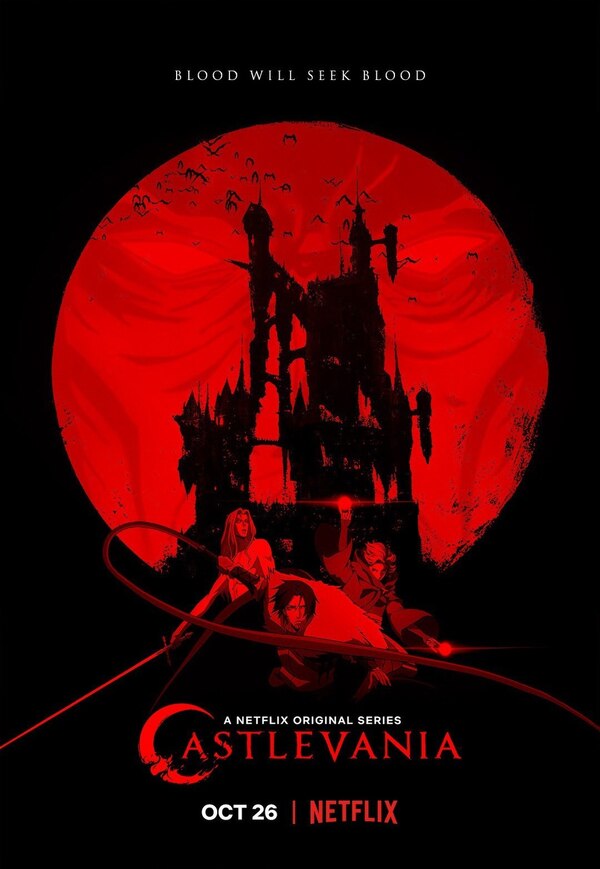 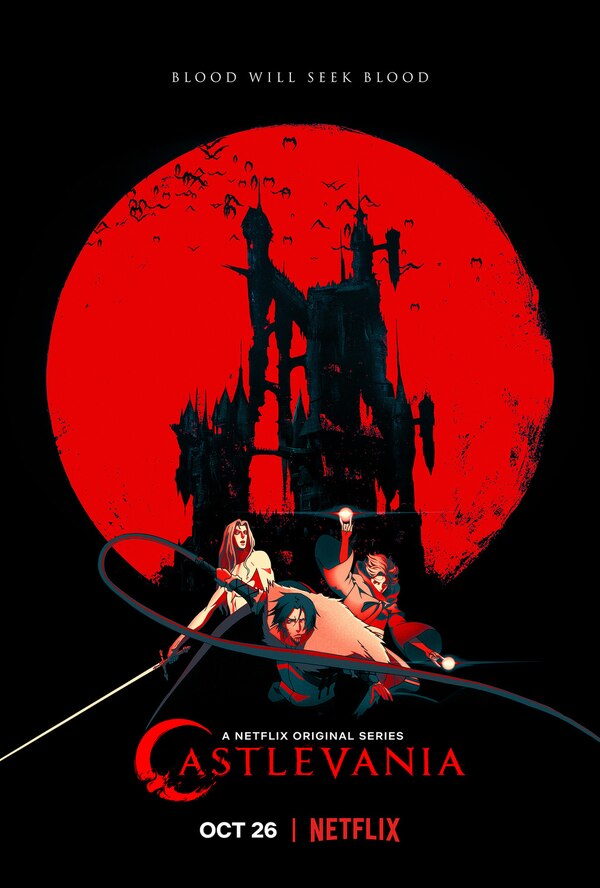 This looks awesome!!! Seems like season one was ages ago. I also might have to re watch it. This is high quality animation!

I'm a big fan of this show

I usually enjoy Netflix originals so I'll get started on this.

I haven't watched season one yet but this looks interesting to me so far.

Looks pretty good, hopefully it's better than season 1 which started strong and then went downhill and just when it started to get interesting again, it ended.

Looks great! I might go back and watch season 1