Entertainment
by Jay Cochran
February 05, 2019
It was announced today during Viacom’s fiscal first quarter earnings call that Nickelodeon Studios and Netflix has entered into a deal for making animated movies for both “The Loud House” and “Rise of the Teenage Mutant Ninja Turtles.” 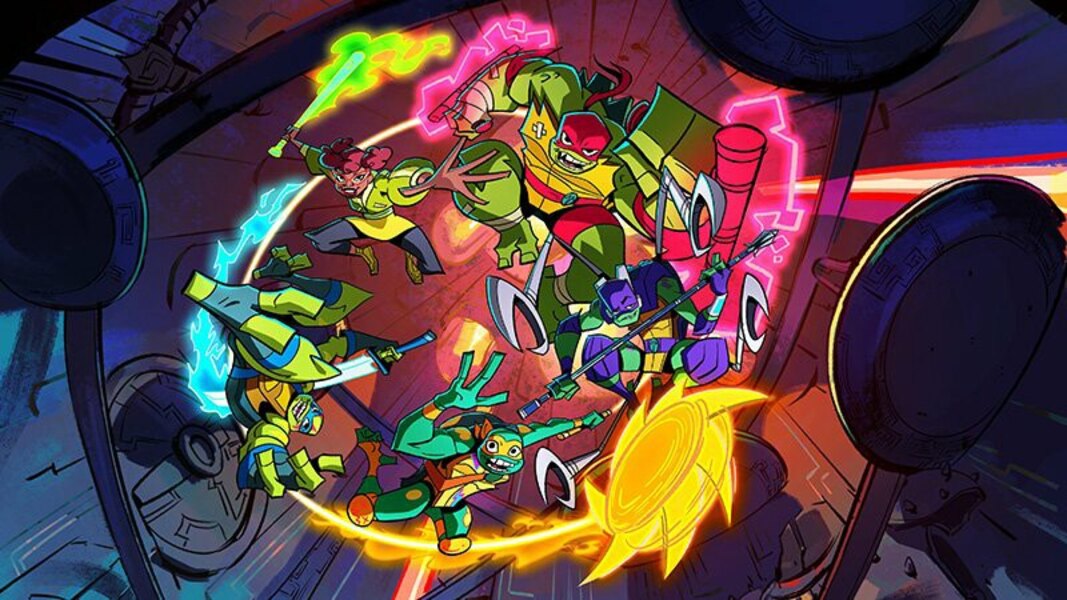 I haven't tried to watch the show yet. I've seen a couple trailers. While I find the character designs a bit off putting I did think the animation looked pretty stylish and fluid in spots. I've actually been watching the 2003 series again recently. Is it worth giving this one a shot?

Its not a terrible series and should definitely entertain the kids, but it went in a direction Im not interested in. Its essentially the cartoon version of Michael Bays turtles. That said, theirtake on Splinter is insulting to the iconic father figure and mentor. Ive enjoyedthe 1980s, 2003, and 2012 series, but this one strayed too far for me.

Seems a little too fast for Rise tohave a movie, plus there's talks of another live action TMNT. This does intrigue me as I'm expecting this means that the film will have a more plot heavy story line given the recent origin reveals. Or is the movie going to be a separate stand alone story not affiliated with the Rise continuity? I've been hoping for Rise to have a crossover with the 2003 ninja turtles since the 2012 series did so with the 1987 version. I did find it odd that the promotions for Rise & Nick's#TurtleTuesdaysfeatured a lot of 2003 appearances so maybe this movie can help with that idea. At the very least the movie should look dynamically stylish.

I'd prefer a movie continuation of the previous TMNT series on Nick. There's nothing to latch onto in this new series. The ultra short episodes don't really get you invested in the characters and the humor is pretty standard for kids shows, nothing special.

Sounds good to those of us who don't have cable and have not yet seen the new version of the Turtles. Maybe Netflix will put the tv seasons on as well?

I guess thats good news for fans of the new style of Turtles ?