Two brand-new official promos has been released for "Swamp Thing," DC's new original streaming series which premieres on May 31st.

Based on the DC characters originally written and drawn by Len Wein and Bernie Wrightson, SWAMP THING, a new DC Universe original series, follows Abby Arcane (Crystal Reed) as she investigates what seems to be a deadly swamp-born virus in a small town in Louisiana but soon discovers that the swamp holds mystical and terrifying secrets. When unexplainable and chilling horrors emerge from the murky marsh, no one is safe. 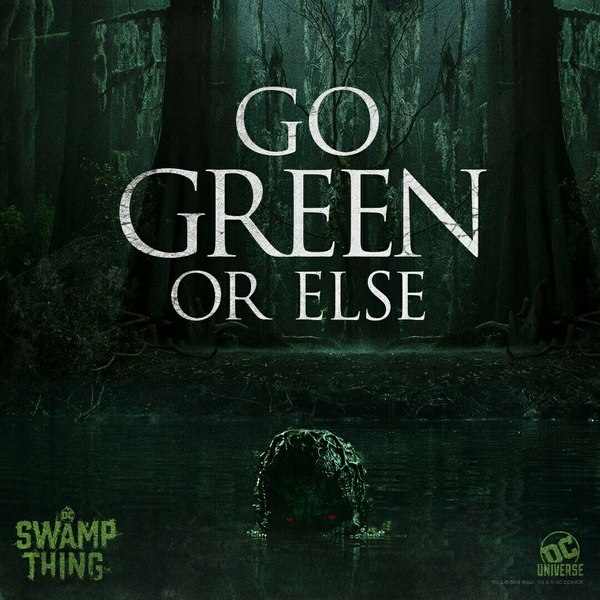 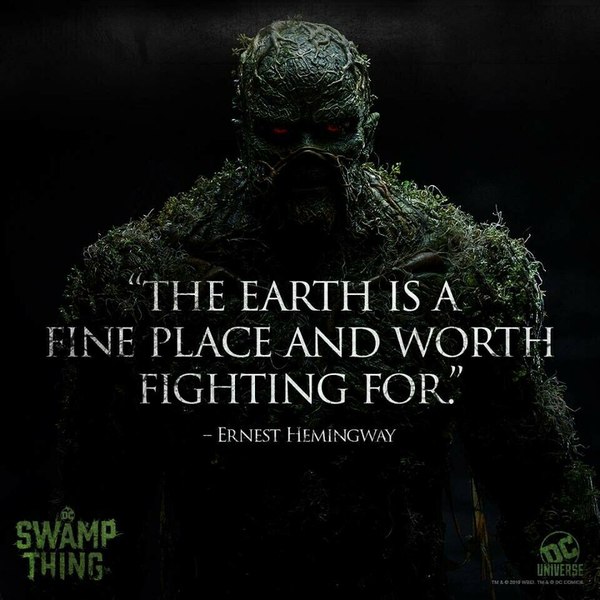 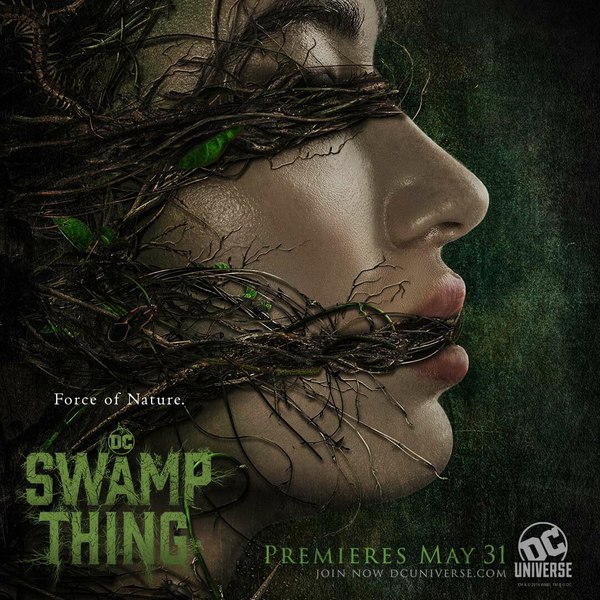 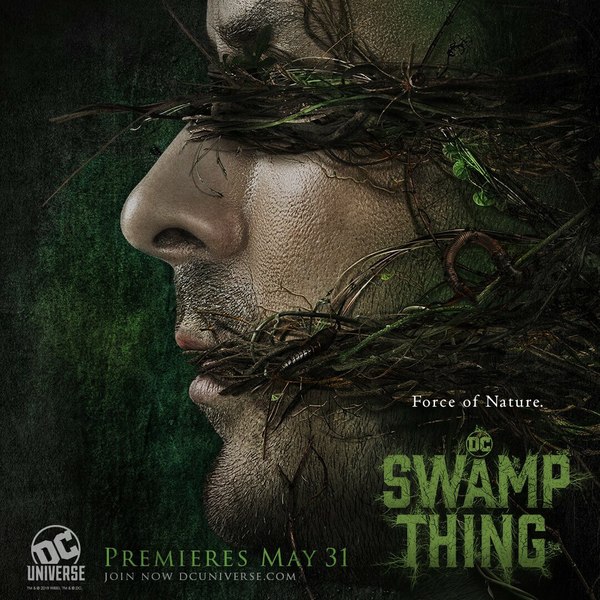 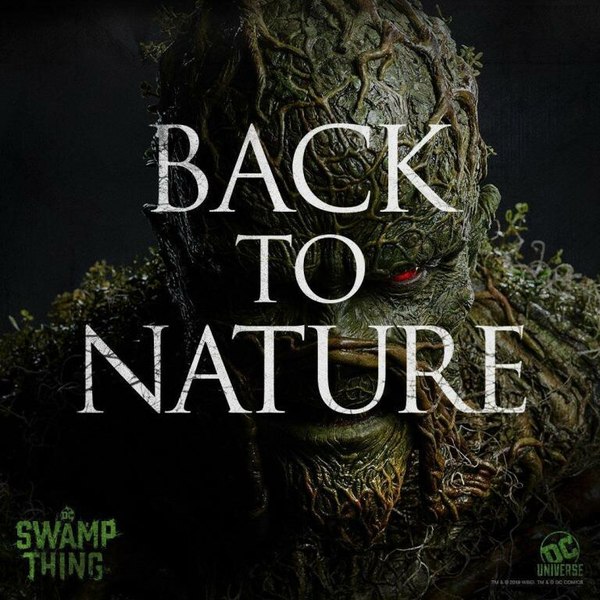 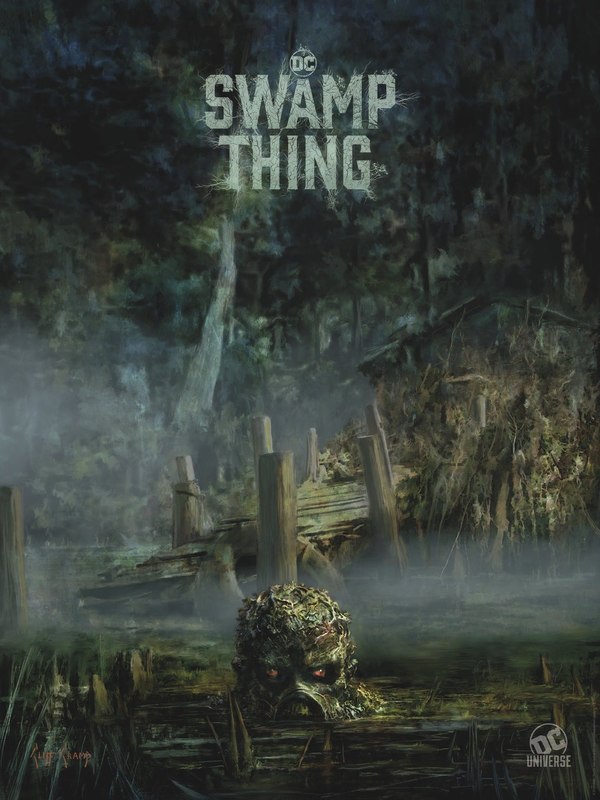 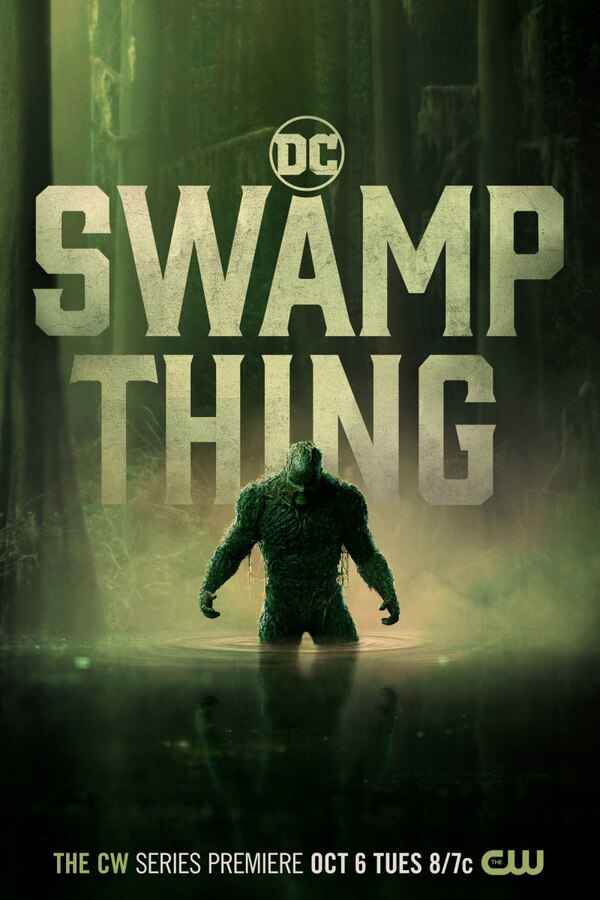 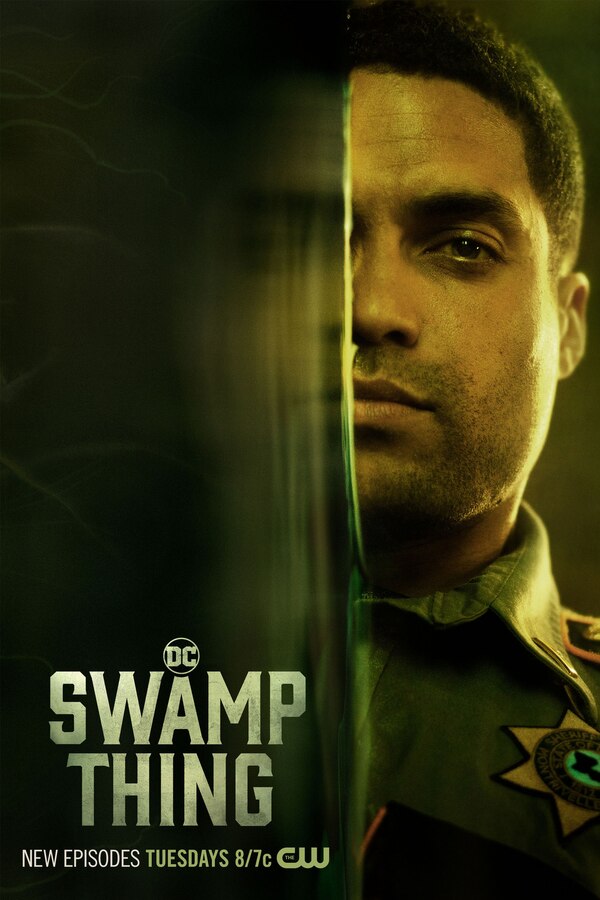 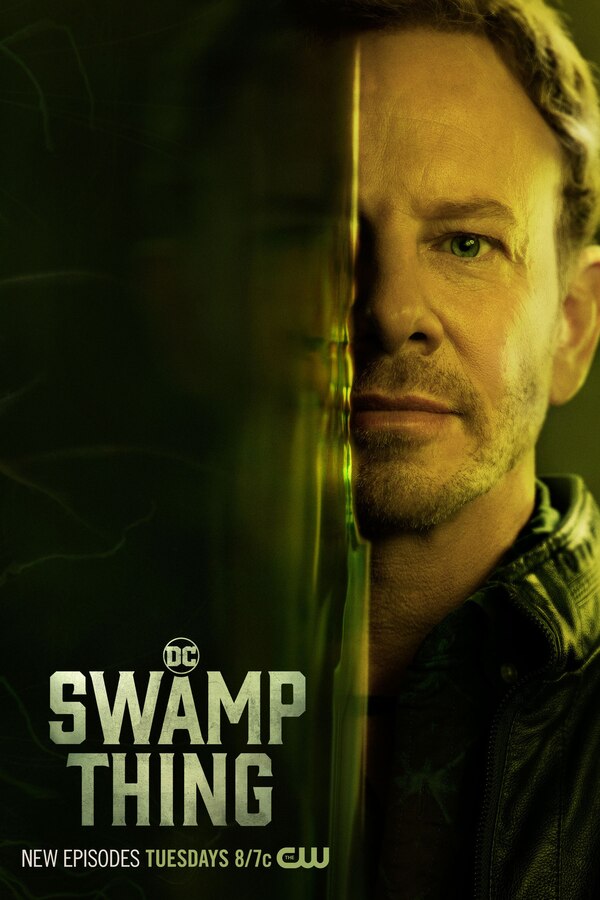 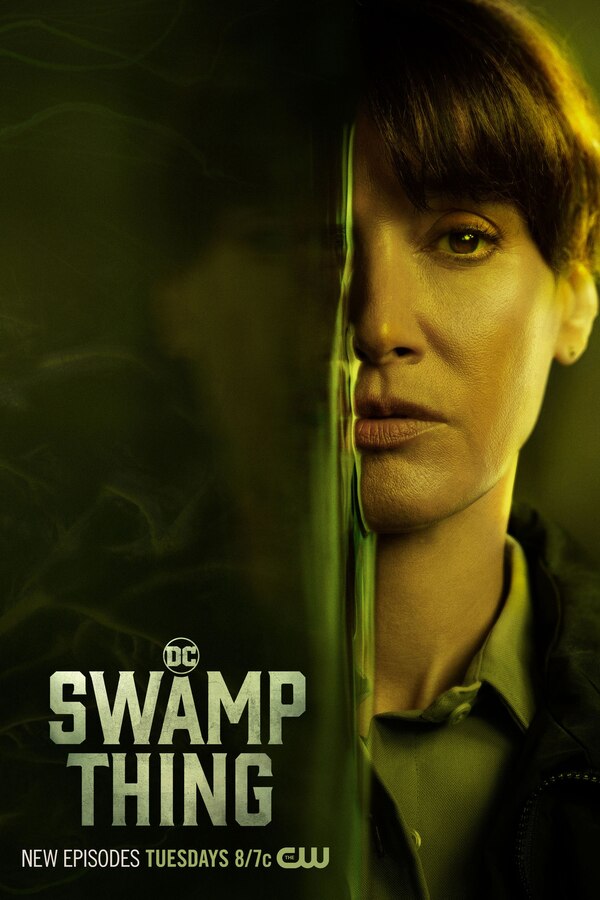 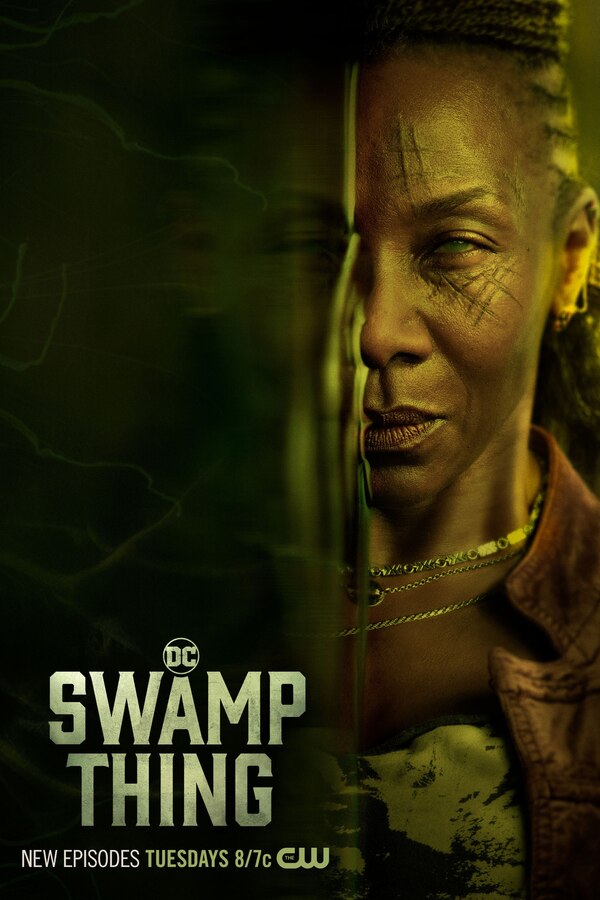 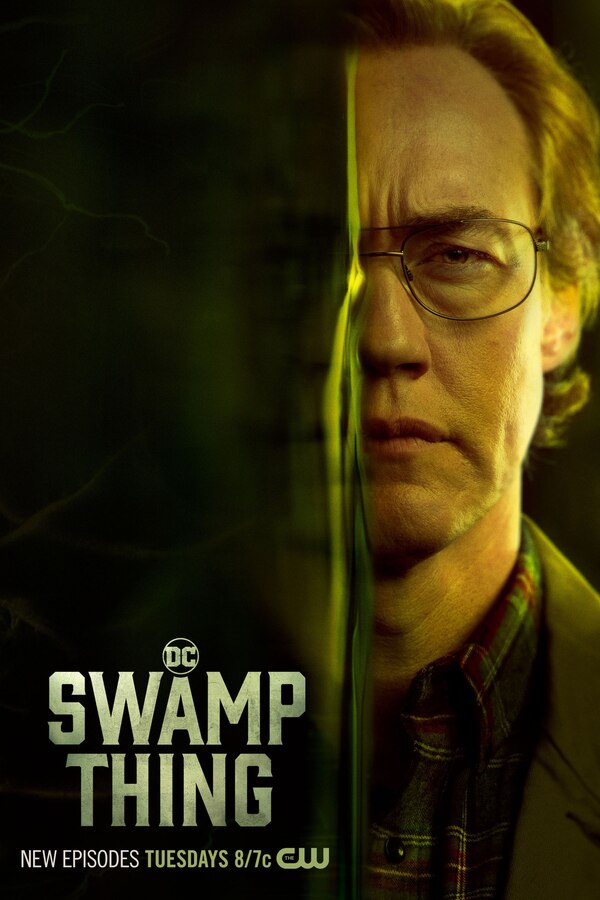 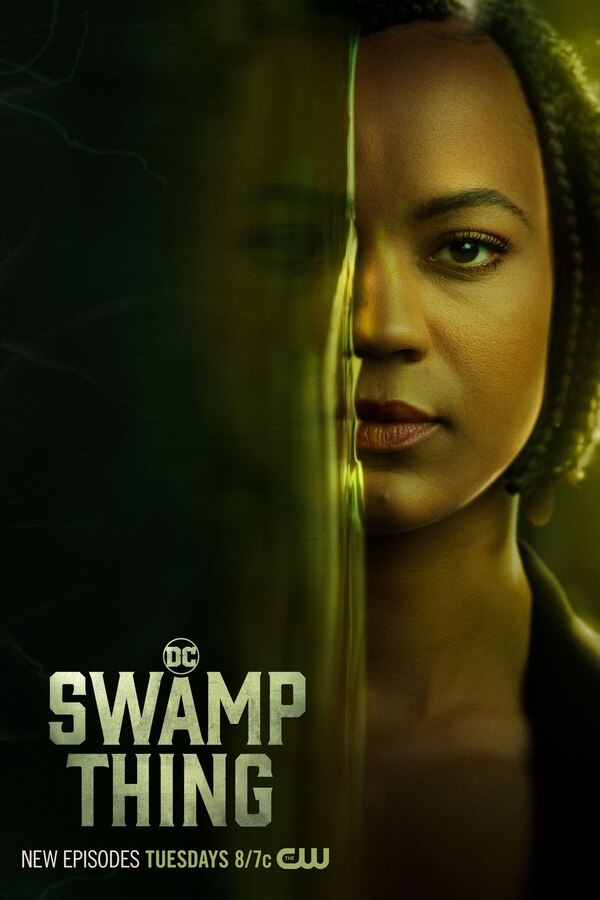 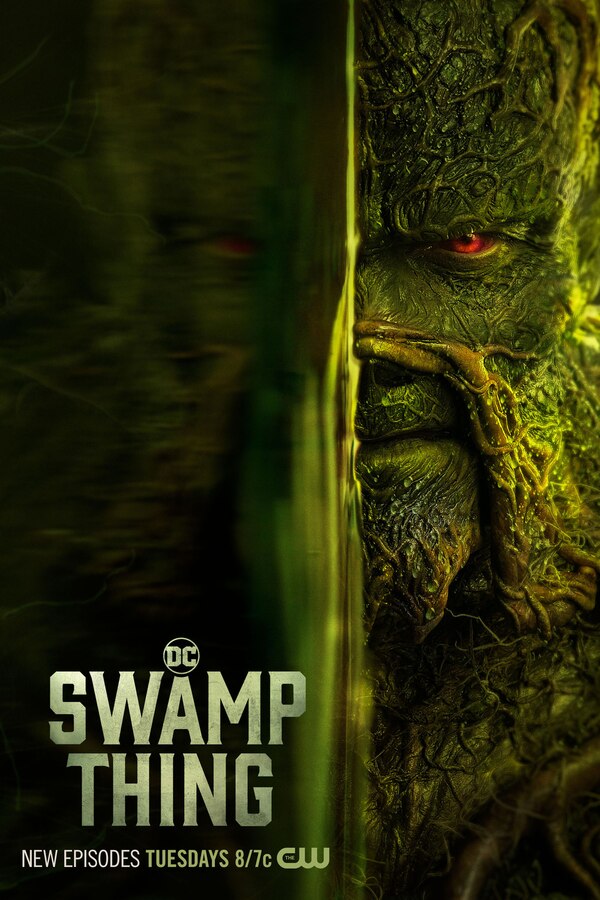 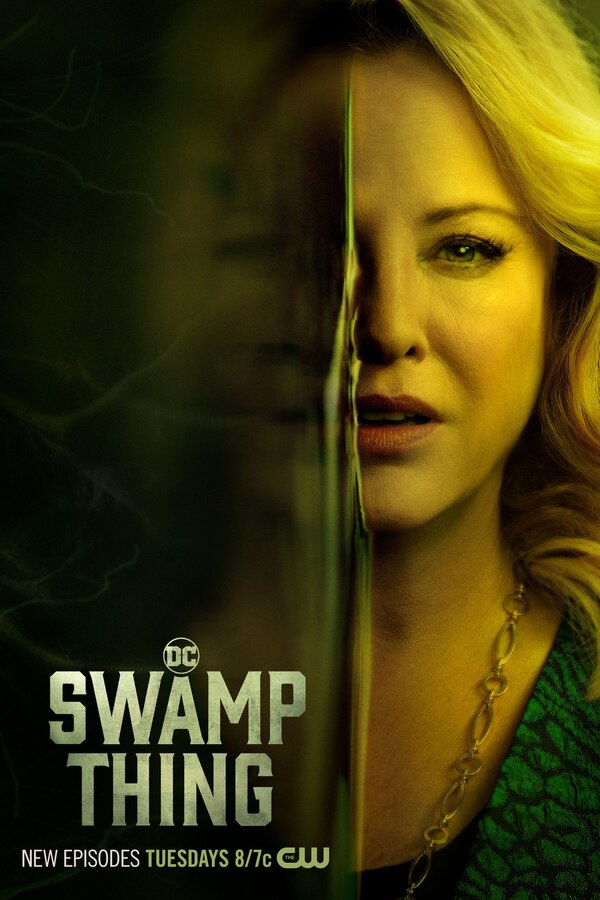 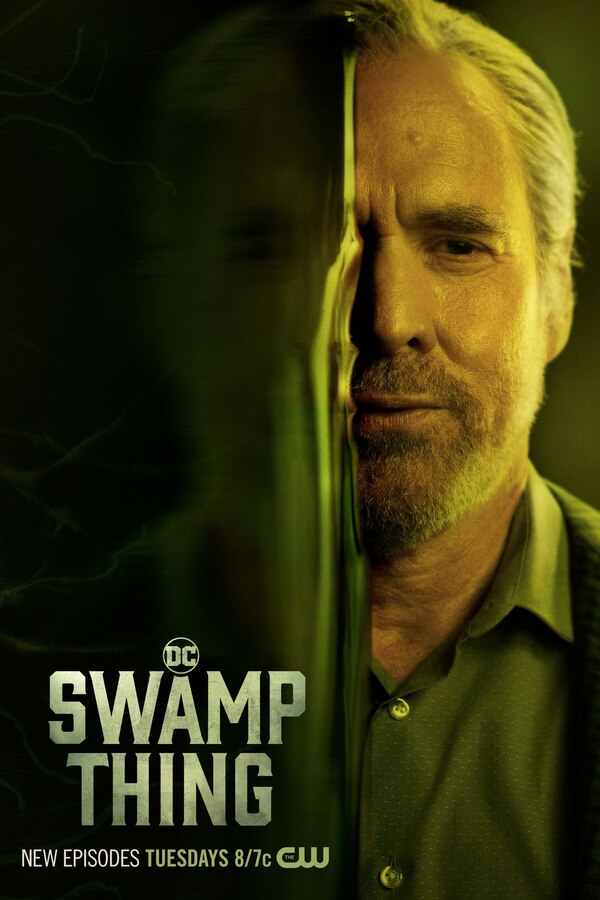 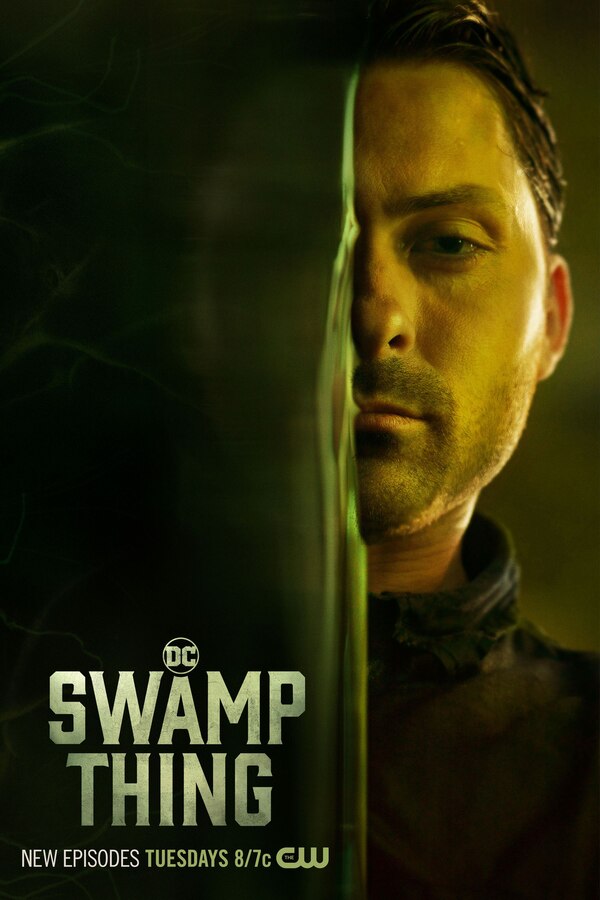 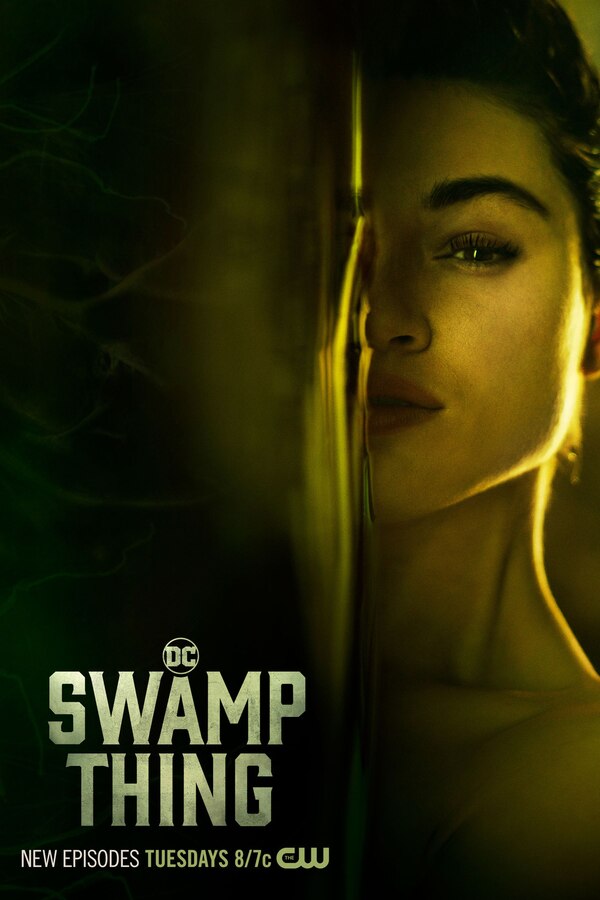 Man the previews for this look good. Interested to see how this new show is received once it hits DC'S streaming service, looks promising!

Im really looking forwad to this show, Ive been really enjoying theshows DC has been putting out lately, for some reason the WB DC shows have been getting worse ofer the last couple years in comparison, but even though at first I was weary of Titans I really liked the show overall (a couple things where iffy, mainly casting choices but overall it was a good show), and Doom Patrol has been hitting it off the park (its reallya weird show but somehow it really works), Im hoping they continue the good things they are doing with this show.

This show looks awesome. I have pretty high hopes that it turns out well.

So do I, because it really does.

This show looks awesome. I have pretty high hopes that it turns out well.