Entertainment
by Jay Cochran
January 18, 2020
If you know me, then you know I am a pretty big Star Trek fan and have been since I was a young kid. I probably have my mom to thank for that since she was a big fan of the original Star Trek series and we watched the reruns together on TV when I was young. 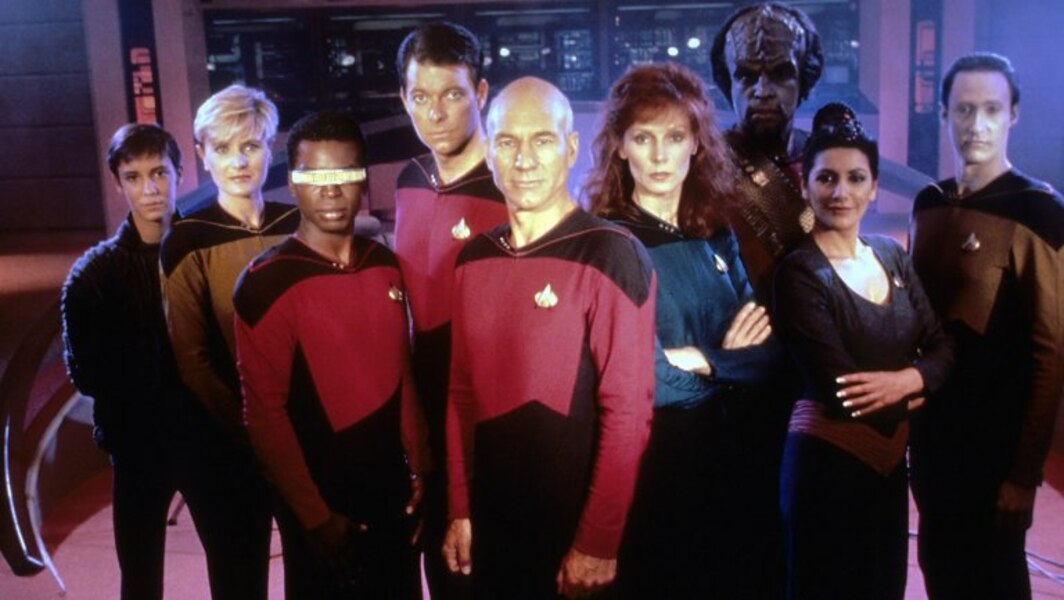 Star Trek always seemed to be there for me in stressful times of my life as well. I remember Star Trek: The Next Generation first premiered the year I was 15 years old, and my family suddenly left Louisville, KY where I was born and raised for Washington D.C. thanks to my dad’s job. So Star Trek was kind of like that friend to comfort me when I didn’t have any others at the time.

Like so many, Star Trek probably appealed to me so much over the years because it generally portrays the future in a positive way, giving us something to aspire to and hope for. Star Trek also builds through each movie and series to create a continuing story. Long before other shows seemed to follow suit, Star Trek created this massive connected universe of characters and stories that not only kept you interested in what happened next but also drew you back to rewatch what happened before. This connected universe helped Marvel’s movies thrive, but Star Trek was doing that years and years before. Even with the original series, while most episodes where done as stand-alone stories, there was just enough interconnectedness to make you want to see how the characters and technology evolved.

Granted, not every Star Trek movie and series stayed perfectly faithful to that developing universe. I thought Enterprise was the first series that really started to deviate. I never thought it was a good idea to do shows about the past, as the well-established continuity made it hard to originate good stories that didn’t contradict what had come before. Both times they tried it — Enterprise and the more recent Discovery series — things didn’t seem to go so well. At least with the Chris Pine movies, they were smart enough to place the characters into a parallel universe so they could do their own thing.

In my humble opinion, the first season of Star Trek: Discovery was a complete disaster because they failed to learn from the mistakes of Enterprise and started completely sh#$#ng all over the Trek continuity. It was like they didn’t even care anymore. Now to that’s shows credit, they did manage to recover a bit with season 2 with what appears to be a mid-series reset where now that ship has been sent into the far distant future — which is where the show should have started.

So that brings me to the present, less than a week away from the premier of the new Star Trek: Picard series on CBS Access. I don’t mind telling you that I am very excited. It’s been 18 years since Star Trek: Nemesis came out, the last time we had a really good look at the happenings of the Alpha Quadrant in the prime universe. Okay, technically a little less time if you count the opening of the Chris Pine Star Trek movie where we learn the Romulan home planet blew up and Spock entered an alternate universe. Still it’s been a really long time since we have seen Picard, Janeway, Sisko and their associated crews in any kind of way. The Enterprise E was a relatively new ship when we left them.

As in the real world, this new Picard series takes place 20 years since the events of Nemesis. Based on trailers and the Short Treks series also on CBS Access, it seems Mars is attacked by some unknown alien army. I don’t know if it’s a new race or just one using ships I don’t recognize. Picard seems to have had some sort of breakdown or illness that caused him to leave Starfleet as an Admiral shortly after Mars was attacked. 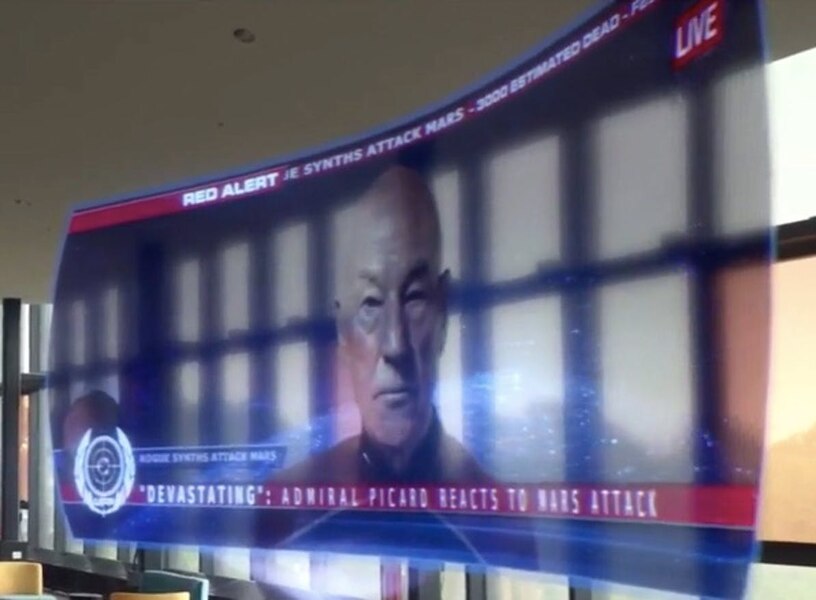 I don’t know if he was sick or he blamed himself for allowing the attack to happen. Riker and his wife Deanna Troy also appear to be retired. 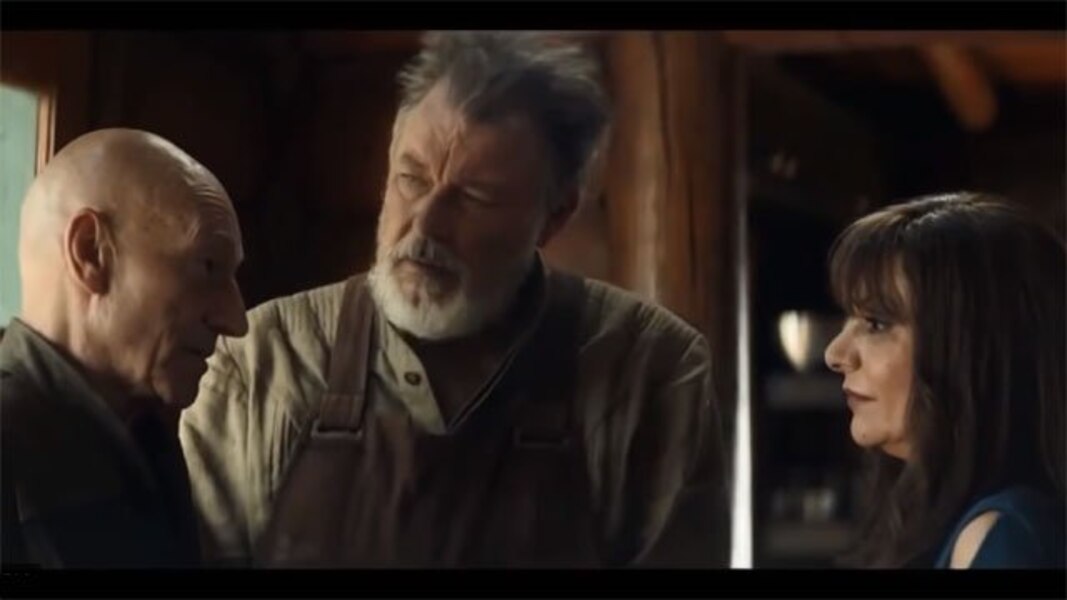 Seven of Nine from Voyager appears to be a rebel of some kind. 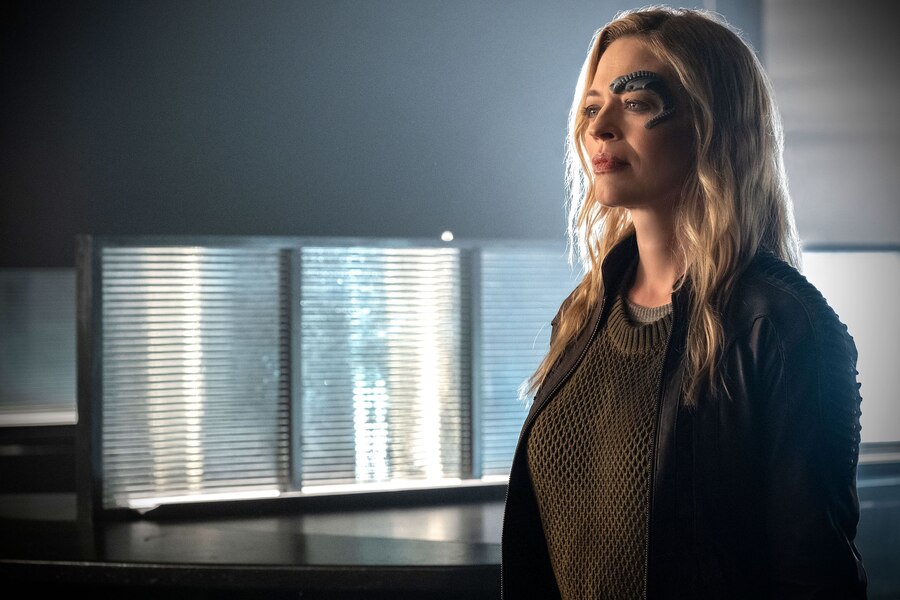 I think Data’s consciousness survived thanks to the memory dump into B4, though his presence in a trailer appears to be a dream Picard is having. 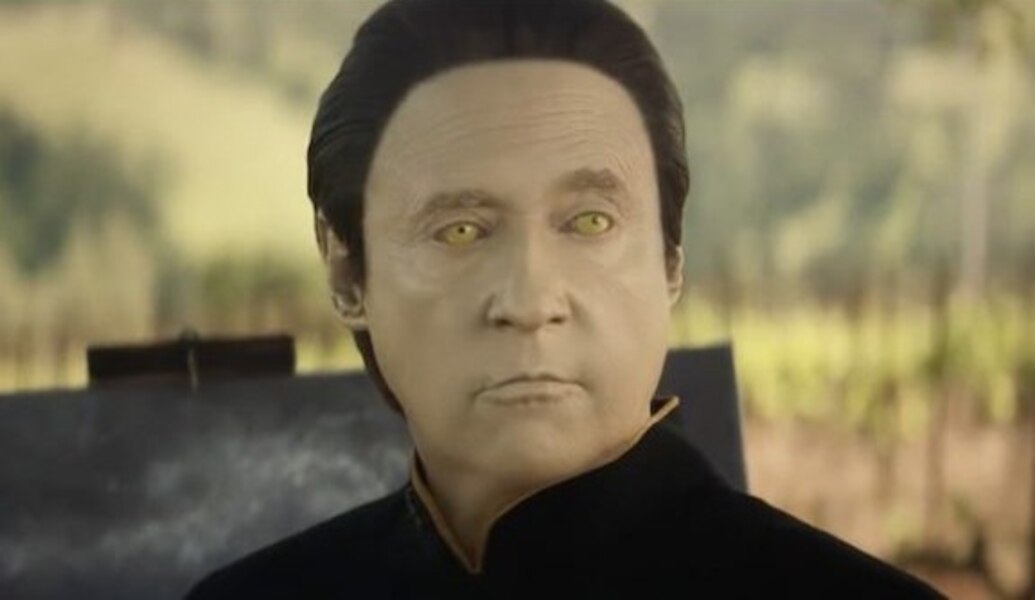 I have so many questions that have been pilling up for the last 20 years that I hope this series will finally be able to answer. What letter is the Enterprise on and who is its current captain? What happened to Janeway? Is she still an Admiral in Starfleet? What about Sisko? Is he still hanging out with the prophets, or has he returned? Is Worf serving in Starfleet, or did he actually become a diplomat for the Klingon Empire, suggested in the DS9 finale then contradicted in Star Trek: Nemesis? Did Picard and Crusher ever hookup????

I probably won’t get all my answers and I am sure this show will open a slew of new questions that will need answering, but I am excited at the prospects. It’s been a long time since I have truly been excited about a new Star Trek project, and I have faith in Patrick Stewart. While Picard is not Star Trek’s best Captain (yes, the title still belongs to William Shatner’s Kirk), he the right Captain to get Trek back where it belongs.

Before watching the first episode of Picard I would recommend brushing up on the Star Trek Next Generation episode The Measure of a Man (Season 2, Episode 9), Star Trek Nemesis and the first Star Trek Chris Pine movie or better yet if you have access to it the IDW prequel comic series for the first Chris Pine Star Trek movie.

Just finished watching the first episode and it was great. I cant wait to see more of this series.