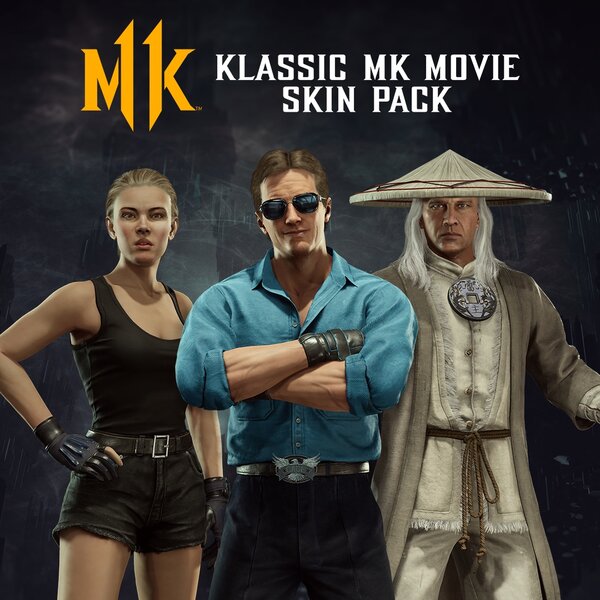 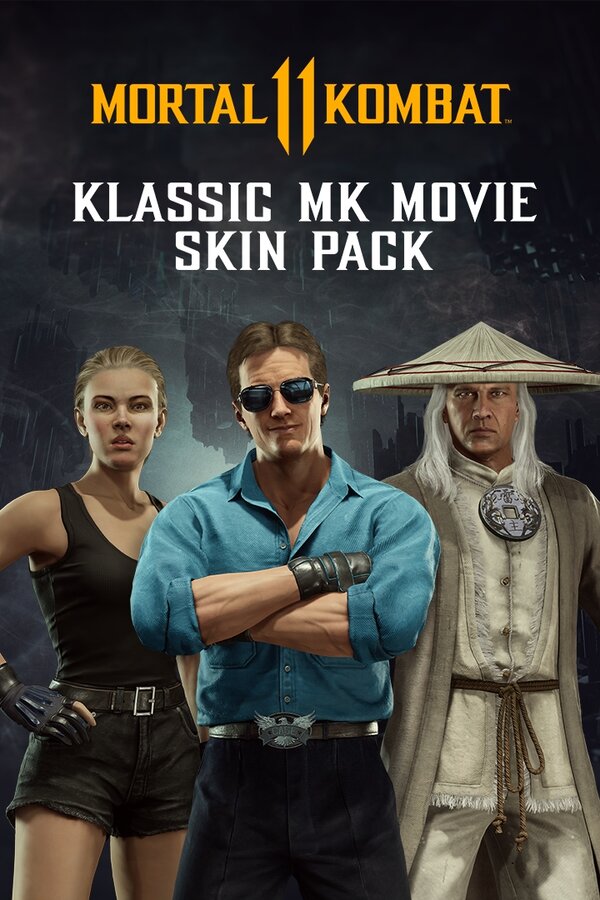 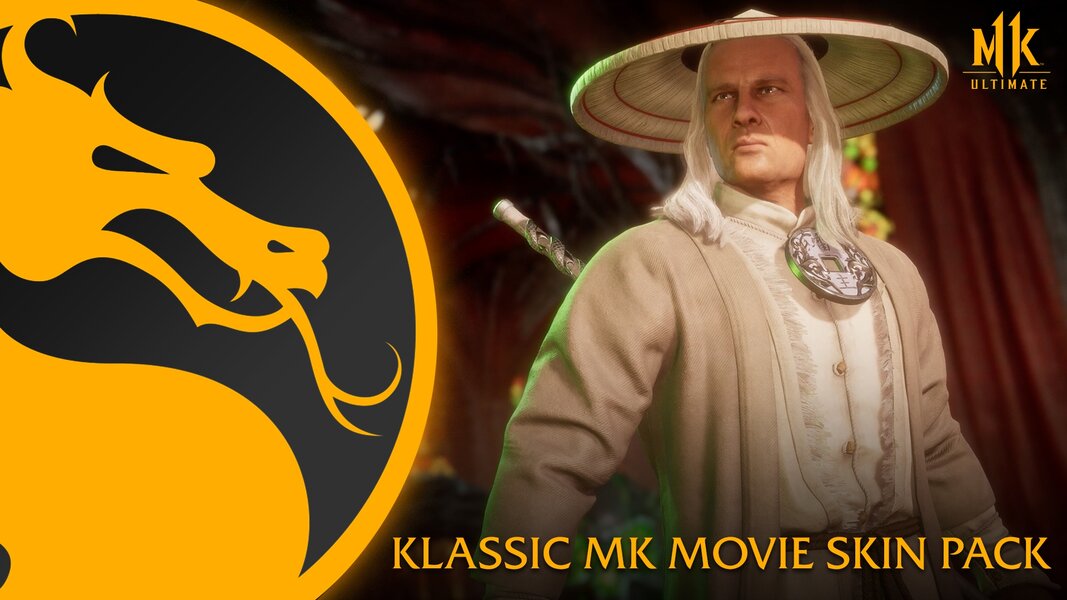 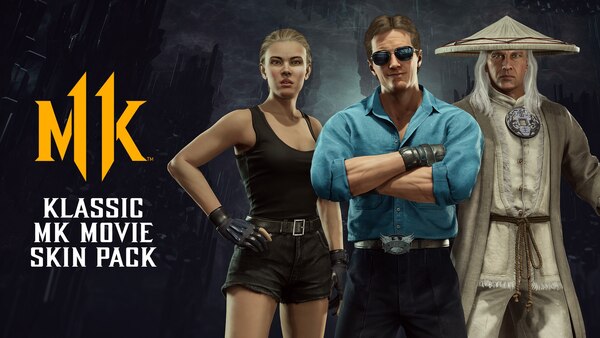 Their likenesses are definitely off and in the uncanny valley but they are definitely awesome additions and some improvements as some have stated. Curious to see if they add any other characters.

Don't really care for these skins but credit to them for getting the actors to voice the characters.

the article doesnt say it, but this is out right now. its a nice upgrade for sonya too, ronda's voice is real annoying

That's 'cause she can't act for $#!%. Bridget Wilson is definitely an improvement.