Entertainment
by Outsiders
April 12, 2022
Deadline is reporting that Sony Pictures has hired Takashi Doscher to write the screenplay for the PlayStation Productions’ film adaptation of the latter’s hugely successful action-adventure game Ghost of Tsushima.

The game from Sucker Punch Productions follows samurai warrior Jin Sakai, the last surviving member of his clan, who must set aside the traditions that have shaped him as a warrior to wage an unconventional war for the freedom of Tsushima.

Director Chad Stahelski is attached to helm the project with Peter Kang overseeing the project on behalf of the studio. Stahelski, Alex Young, and Jason Spitz are producing via 87Eleven Entertainment. Asad Qizilbash and Carter Swan will produce on behalf of PlayStation Productions. Sucker Punch Productions will serve as executive producers.
Image 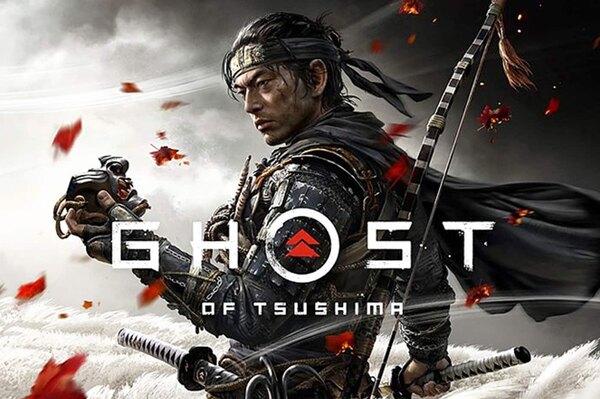 If this wasn't Sony pictures it might be good but I don't hold out much hope.