Entertainment
by Outsiders
June 10, 2022
The hit role-playing video game is being adapted as an animated series on Netflix. Dragon Age: Absolution - a six-episode Netflix animated series - debuts in December 2022. 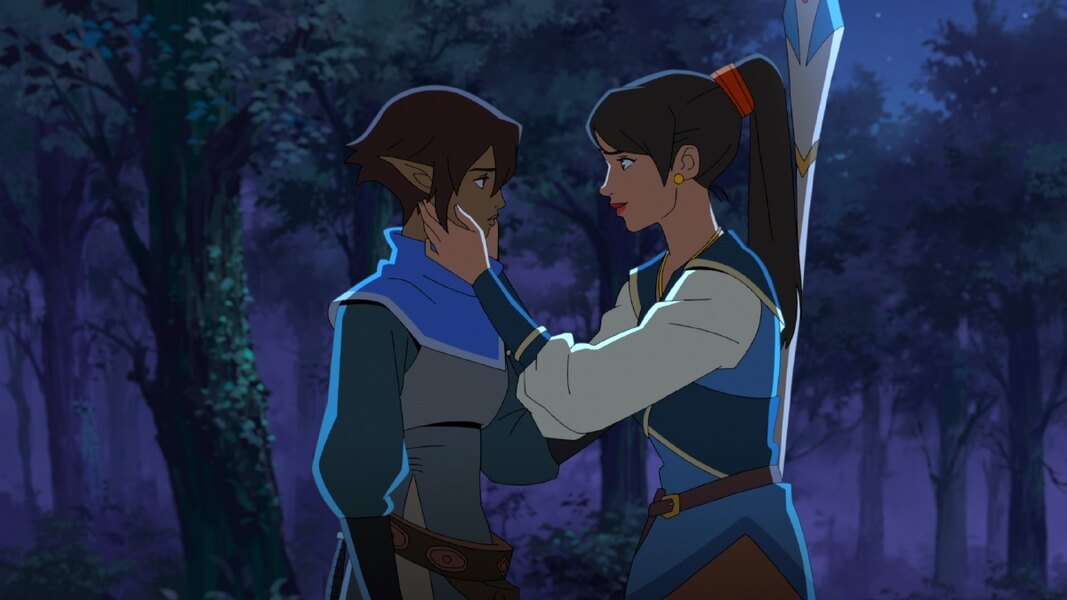 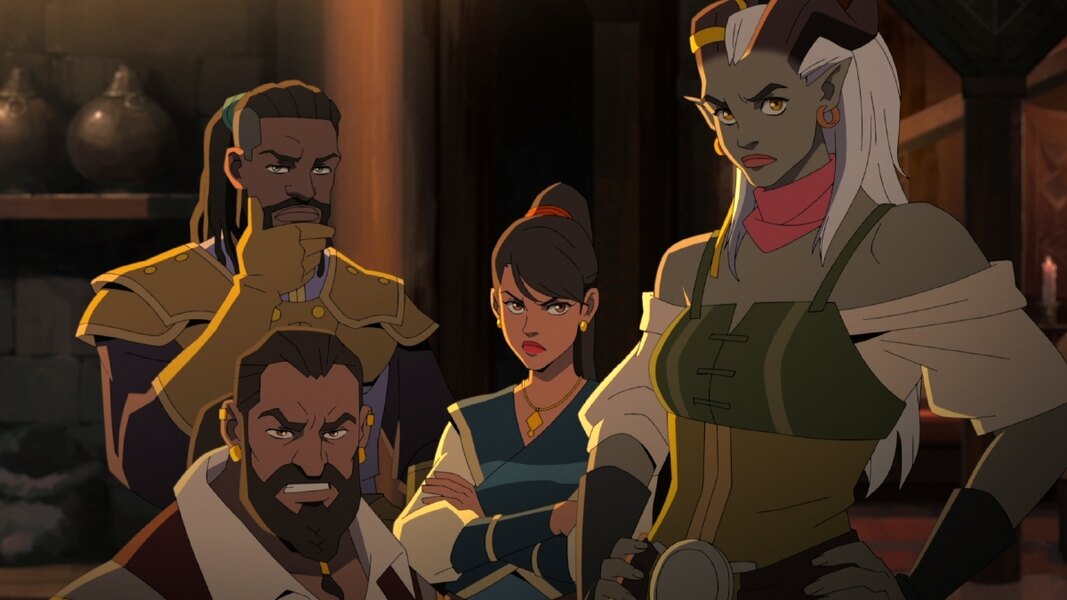 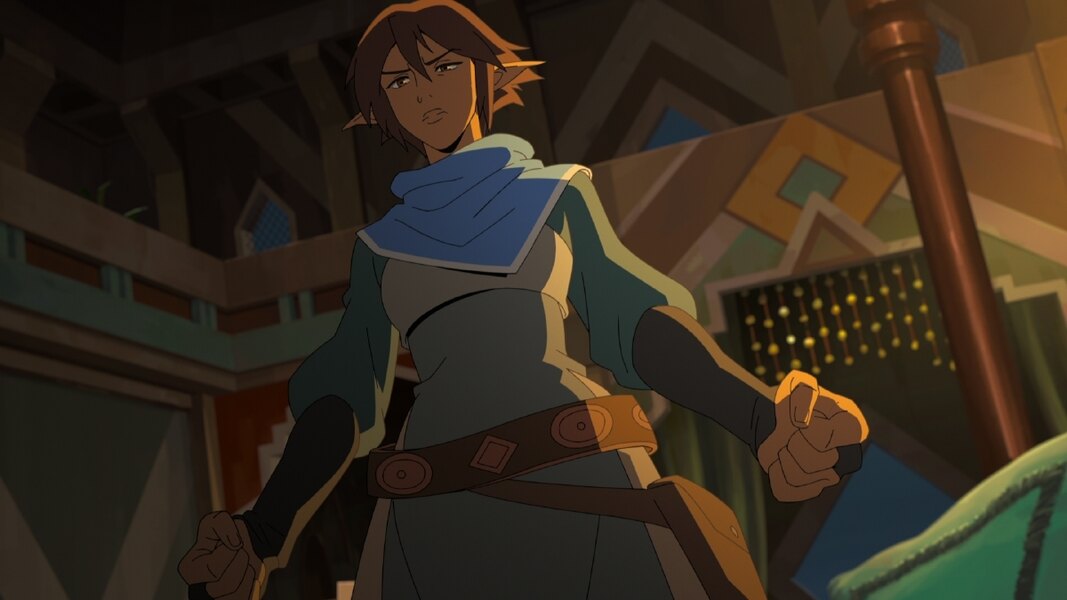 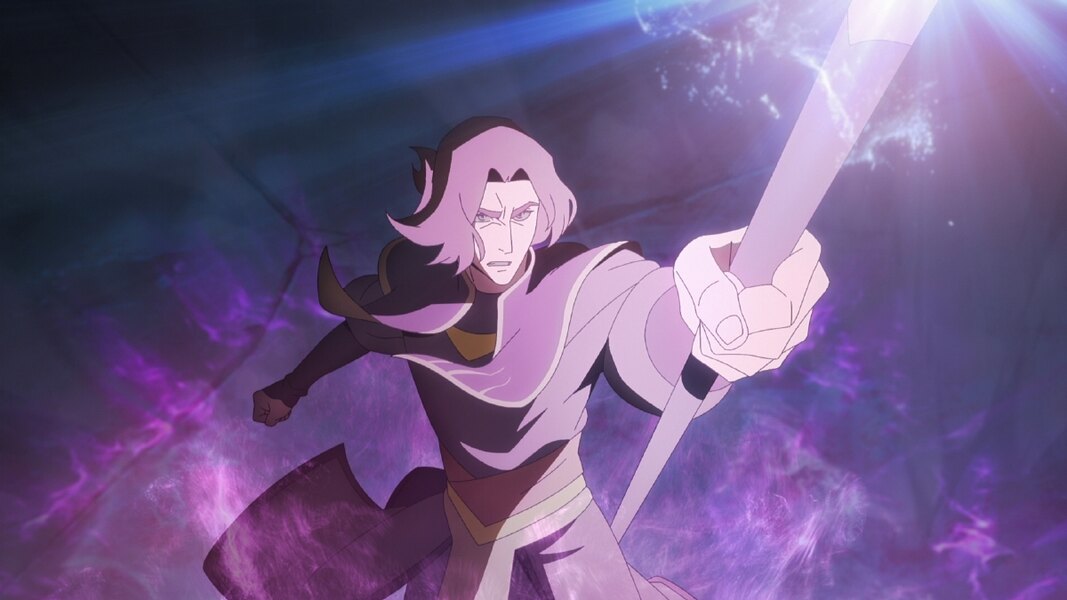 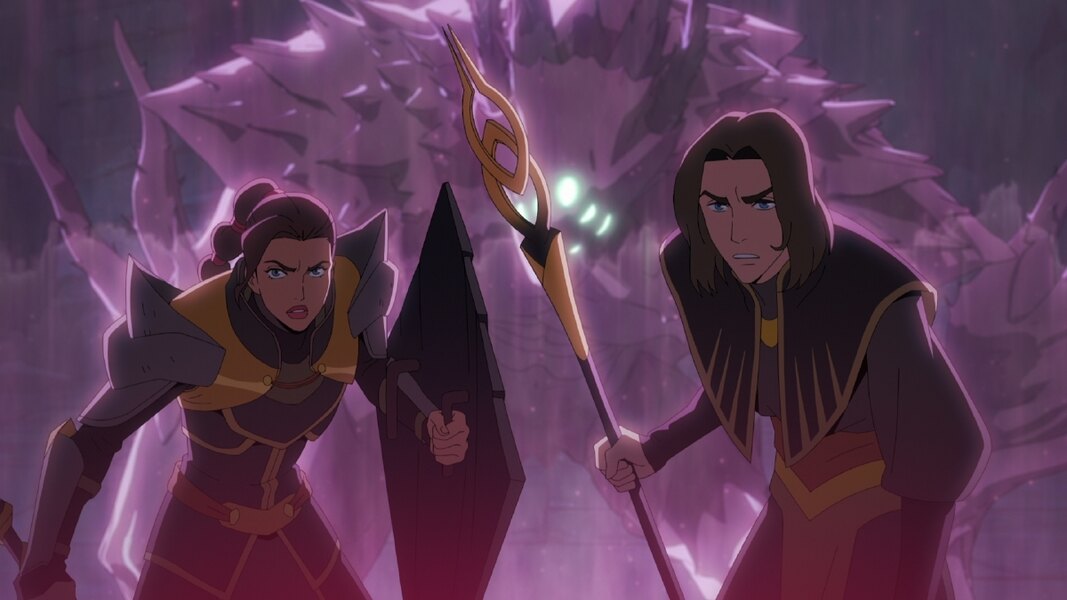 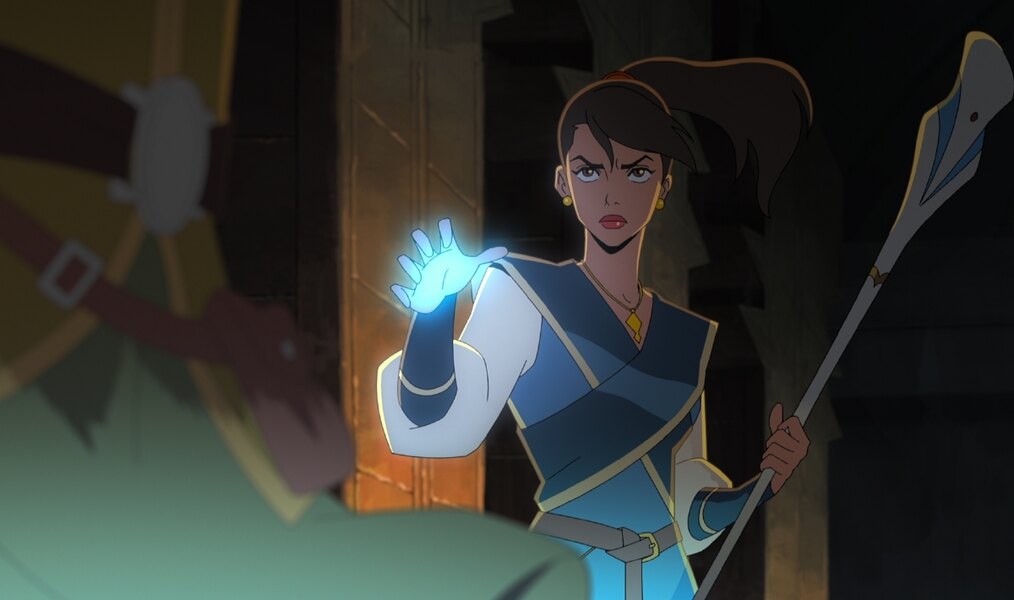 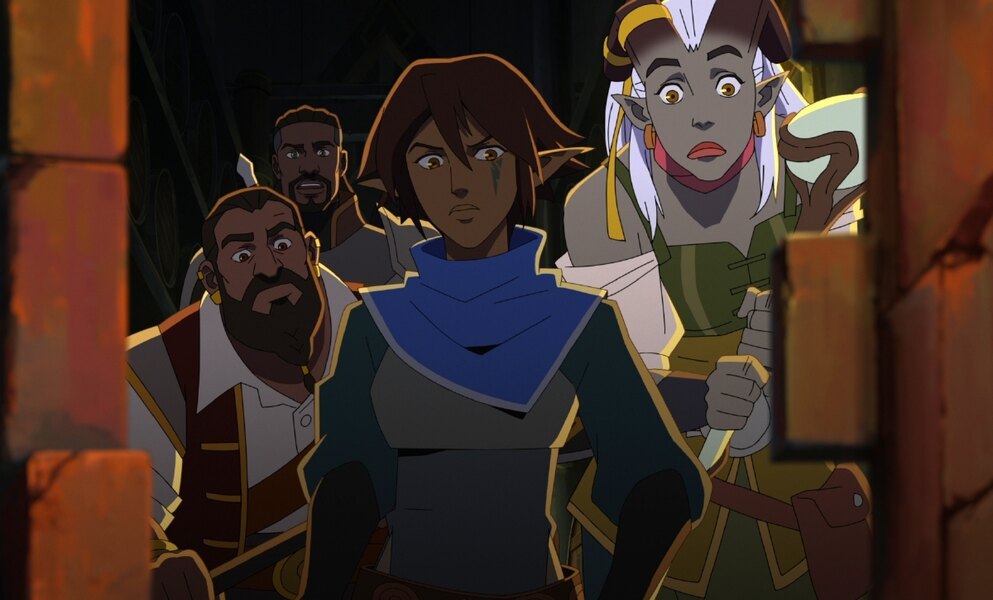 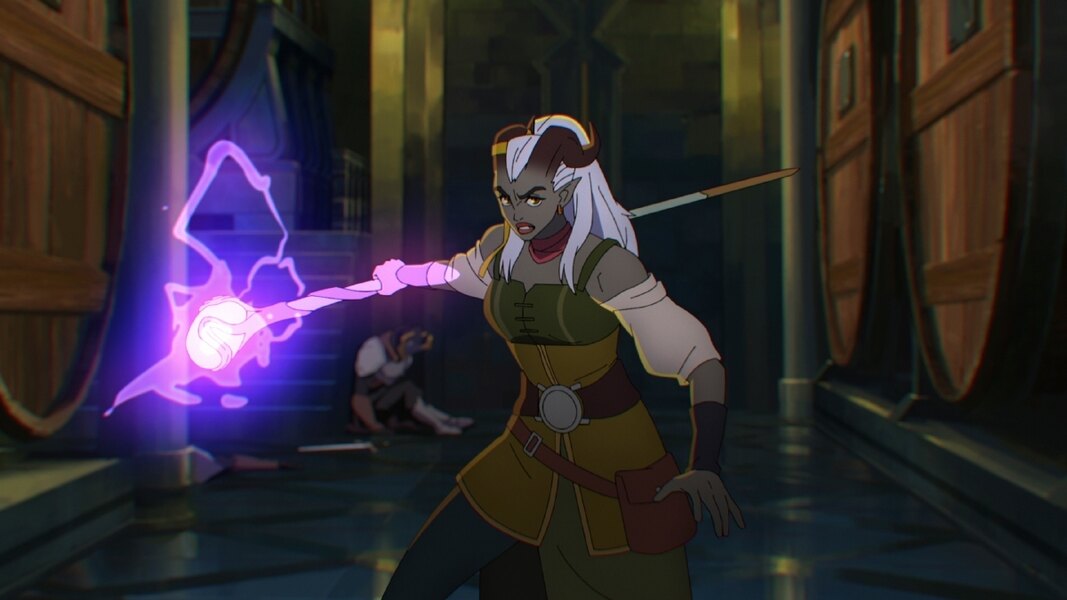 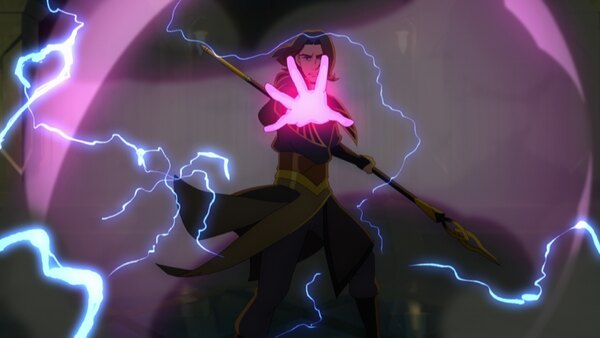 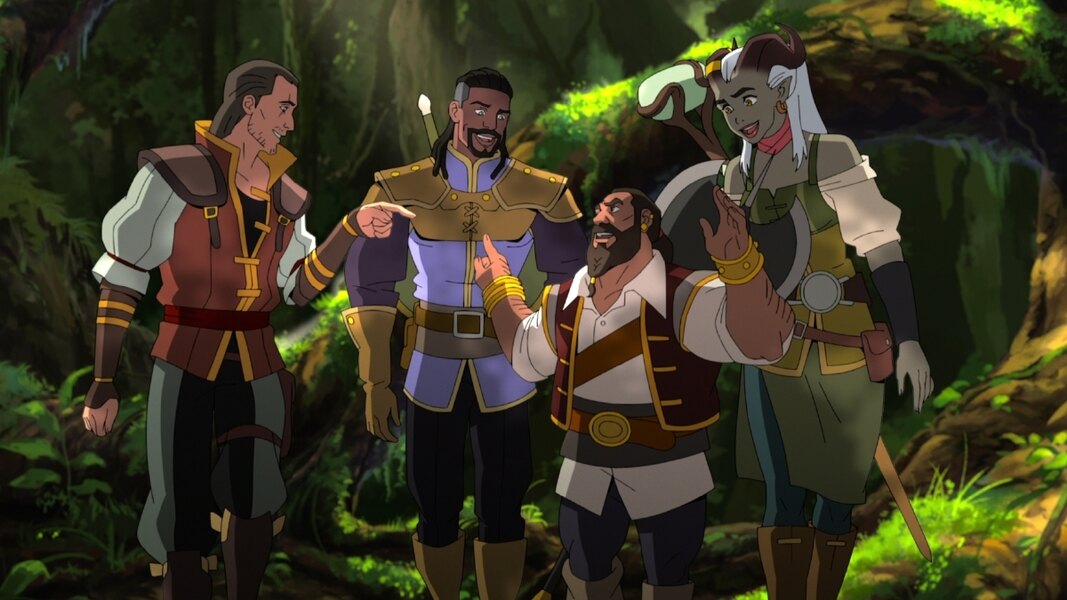 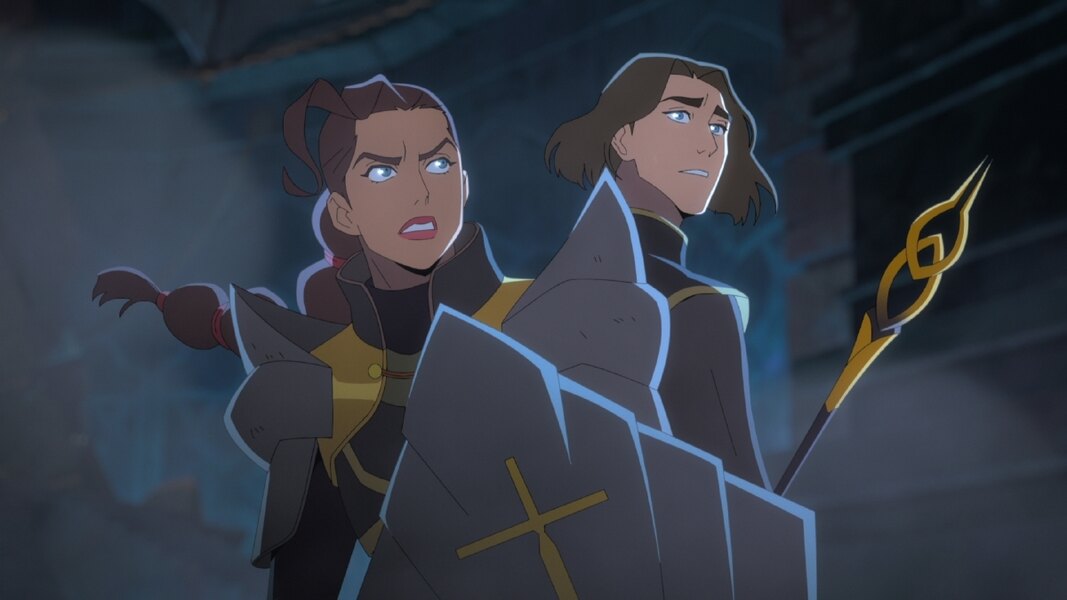 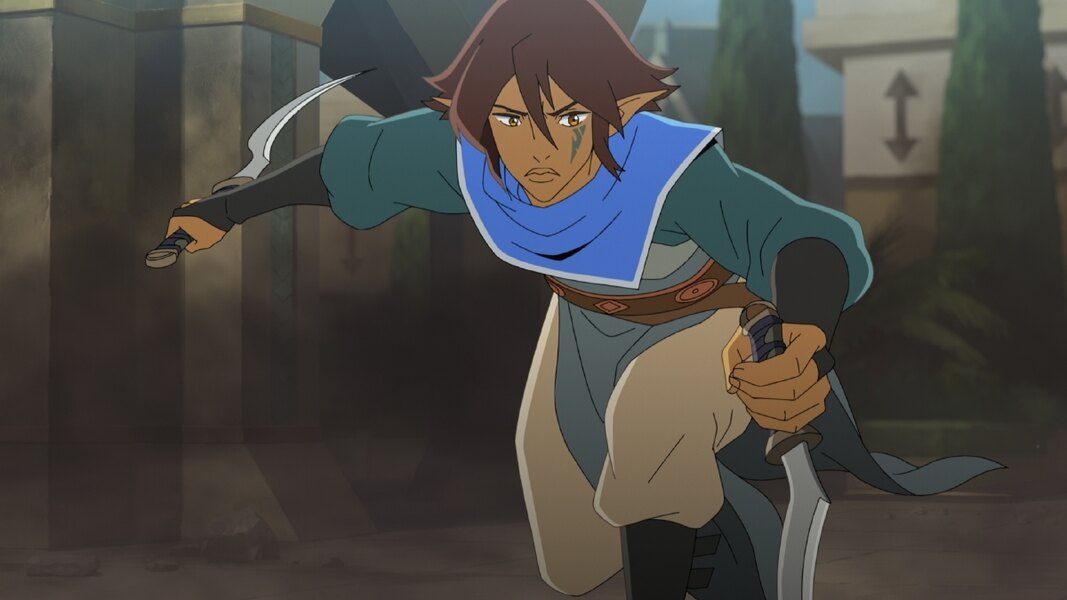 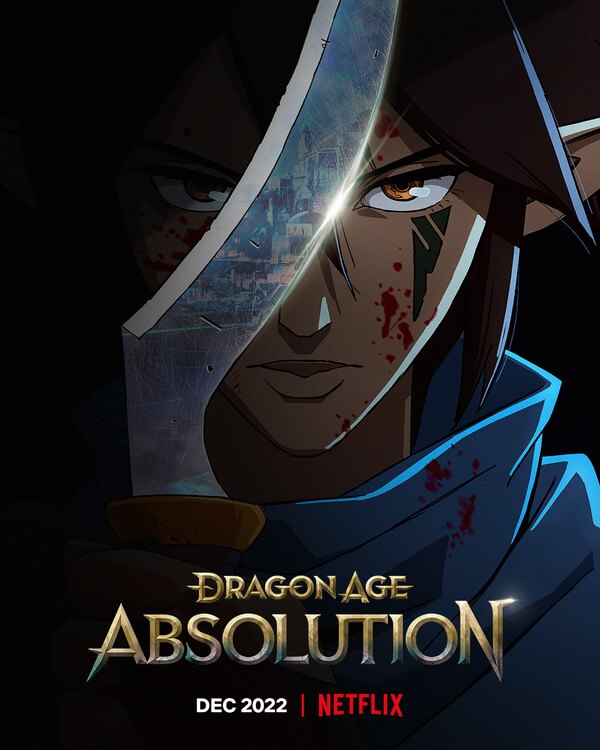 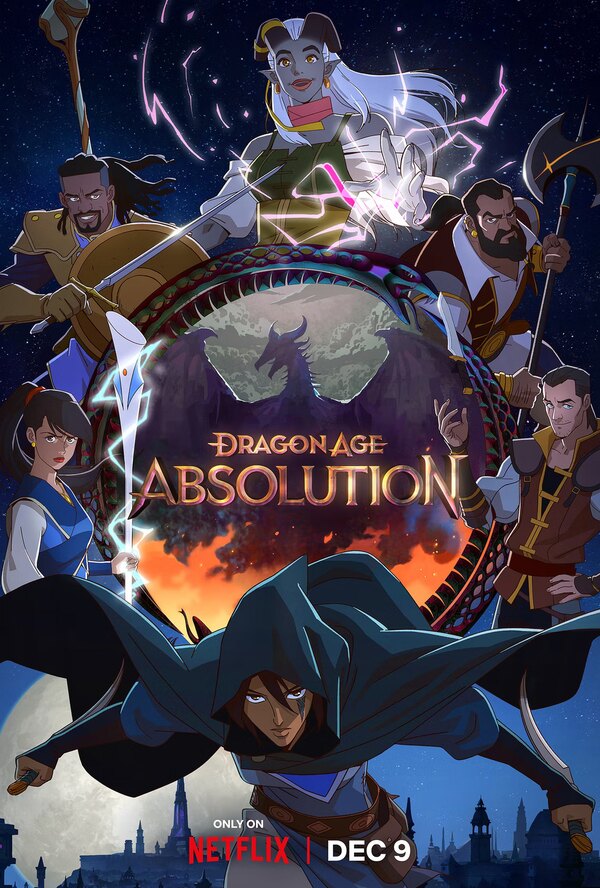 Probably pass on this one

This is Miriam's Story...When a heist against the most powerful man in Tevinter goes south, an elven mercenary named Miriam (Kimberly Brooks) is forced into a desperate fight for survival. Now, to save herself and her friends, Miriam will have to confront the tragic past shes spent a lifetime trying to escape.

Created in collaboration with BioWare (creators of the award-winner Dragon Age video game franchise), Dragon Age: Absolution is set in Tevinter and features an ensemble of new characters inspired by Dragon Age lore, including elves, mages, knights, Qunari, Red Templars, demons and other special surprises. Additional details to be announced.

About Dragon Age: Since debuting in 2009, the award-winning video game franchise has brought players into the world of Thedas with rich stories, unforgettable characters, and beautiful and deadly locales to discover. The next upcoming Dragon Age game, Dragon Age: Dreadwolf, will be a single player focused experience that further builds on this incredible adventure.

Kimberly Brooks as MIRIAM - A pragmatic elven mercenary who escaped enslavement in Tevinter, Miriam is closed-off to many who know her. But her heroic nature shines through when shes forced to confront the nation that destroyed her life, and the man at the heart of her misery.

Matthew Mercer as FAIRBANKS - A veteran freedom fighter, Fairbanks leads our heroes with a warm-hearted sense of adventure, a pair of daggers, and a dashing smile to boot.

Ashly Burch as QWYDION - A bubbly Qunari mage with a penchant for explosions, Qwydion is an open-hearted, easily-distracted blabbermouth who can level a building or cure a hangover, depending on the situation.

Sumalee Montano as HIRA - An idealistic mage, Hira hopes to rekindle her relationship with Miriam while advancing her relentless crusade against Tevinter. But a terrible secret will put both at risk.

Phil LaMarr as ROLAND - Despite his effortless demeanor, the charming Roland possesses unmatched grit. When disaster looms and all seems lost, Roland is as sure as the blade he wields.

Keston John as LACKLON - A dwarven Lord of Fortune, Lacklon is a gruff fighter, a born brawler, a complete glory hound, and just enough of a coward to make sure he stays alive.

Josh Keaton as REZAREN - Born to privilege and plagued by tragedy, Rezaren sees himself as a good man in a wicked world. Intelligent and charismatic, Rezaren is determined to build a better future for everyone in Tevinter, no matter the cost.

Zehra Fazal as TASSIA - Dutiful and hardworking, Tassia turns a blind eye to everything that doesnt meet her moral standards. But even she wont be able to ignore the sins of Tevinter (or Rezaren) forever

- Set in Tevinter, an empire within the Dragon Age universe- Created in collaboration with BioWare, creators of the Dragon Age video game franchise (winner of over 130+ Game of the Year awards)- Features an ensemble of new characters inspired by, and authentic to, Dragon Age lore; including elves, mages, knights, Qunari, Red Templars, demons, and other special surprises

- Set in Tevinter, an empire within the Dragon Age universe- Created in collaboration with BioWare, creators of the Dragon Age video game franchise (winner of over 130+ Game of the Year awards)- Features an ensemble of new characters inspired by, and authentic to, Dragon Age lore; including elves, mages, knights, Qunari, Red Templars, demons, and other special surprises