Lady Gaga In Talks For 'Joker' Sequel As Harley Quinn

Entertainment
by Outsiders
June 14, 2022
Oscar-winner Lady Gaga is in early talks to star opposite Joaquin Phoenix in Warner Bros.’ Joker: Folie ŕ Deux. Phoenix's deal hasn't been signed yet, but he's in advanced talks with the studio.

According to Deadline, Lady Gaga will play Harley Quinn — the Arkham Asylum shrink who falls in love with her patient Arthur Fleck aka Joker. The character was played by Margot Robbie in the Suicide Squad films.

The sequel to the Joker is being kept under wraps, but Todd Phillips is returning as director and he co-wrote the script with Scott Silver.

So much of what I'm reading here is making me feel icky, a Sequel to The Joker, Lady Gaga as Harley Quinn, potentially a musical, none of this I was desiring, I thought the Joker was a fine movie, it was well done piece about a mentally ill person, did it have to be a Joker movie? no, it could have been great as a movie called "Arthur Fleck" but they had to make it a joker movie to sell it, I don't think I need a sequel it doesn't need more, the story was a 1 off event, I think this screams bad taste, just because the first film was huge, doesn;t mean that it needs to be a franchise, it was an artsy oriented film about a person going though very deep issues thats that, a sequel that may be a musical...just stop please.

Not too thrilled with Lady Gaga, for me she's extremely annoying but that could work well for more extreme Harley Quinn, that is even less likable and redeemable than Margot's one. As for the Musical part, like everyone else I'm not sure about it, personally, I despise musicals in general but maybe they have some brilliant take that will make it into new "Hair" or "Jesus Christ Super Star" type a thing but for comics or maybe musical numbers will hinge around the progression of the "shared" mental illness they have, which does fit with initial title of the script.

twitter was also saying, forgot what the source was, but that the movie will be a musical, so that makes the Gaga casting make more sense i would think.

Destined to be in the ever growing line of Bat-casting choices where initial fan reaction is, "WHAT?! No way! This is gonna SUUUUUCCCCKKKK so bad!" and then they see the final product, it turns out pretty OK, and they are forced to eat their words. As sure as night follows day, this is what will happen with Lady Gaga. Seriously, how many times have we seen this happen now? It dates back literally to the Michael Keaton casing announcement.

Nevertheless, I'm very "meh" about the whole thing. Not about the possibility of Gaga Harley, but just Batman and related characters in general. I'm burned out on Batman. And this may be a hot take, but Joker doesn't do a whole lot for me as a character. The first movie was just OK for me, but nothing I'm eager to watch again. 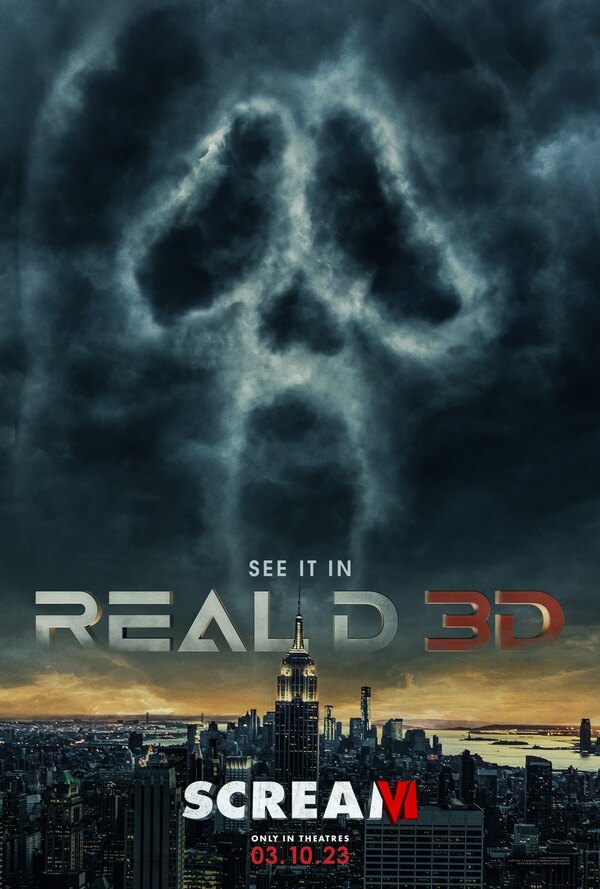 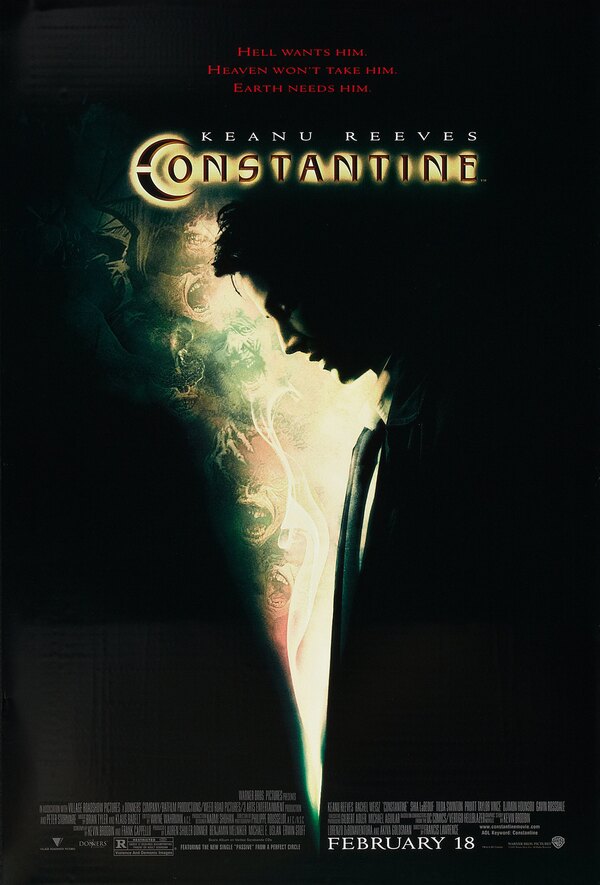