Amazon's 'Lord Of The Rings: The Rings Of Power' Headed To San Diego Comic-Con

Entertainment
by Outsiders
June 17, 2022
Amazon's streaming service, Prime Video will be bringing their new upcoming small-screen adaptation, The Lord of the Rings: The Rings of Power to the Comic-Con International: San Diego in July.

The panel will feature showrunners J.D. Payne & Patrick McKay and stars taking the stage at the convention’s flagship Hall H.

Prime Video's The Lord of the Rings: The Rings of Power brings to screens for the very first time the heroic legends of the fabled Second Age of Middle-earth's history. This epic drama is set thousands of years before the events of J.R.R. Tolkien’s The Hobbit and The Lord of the Rings and will take viewers back to an era in which great powers were forged, kingdoms rose to glory and fell to ruin, unlikely heroes were tested, hope hung by the finest of threads, and the greatest villain that ever flowed from Tolkien’s pen threatened to cover all the world in darkness. Beginning in a time of relative peace, the series follows an ensemble cast of characters, both familiar and new, as they confront the long-feared re-emergence of evil on Middle-earth. From the darkest depths of the Misty Mountains to the majestic forests of the elf-capital of Lindon, to the breathtaking island kingdom of Númenor, to the furthest reaches of the map, these kingdoms and characters will carve out legacies that live on long after they are gone.

The Lord of the Rings: The Rings of Power is led by showrunners and executive producers Payne and McKay. They are joined by executive producers Lindsey Weber, Callum Greene, J.A. Bayona, Belén Atienza, Justin Doble, Jason Cahill, Gennifer Hutchison, Bruce Richmond, and Sharon Tal Yguado, and producers Ron Ames and Christopher Newman. Wayne Che Yip is a co-executive producer and directs along with J.A. Bayona and Charlotte Brändström.

The series is slated to premiere on September 2nd, exclusively on Prime Video, with new episodes available weekly.
Image 1 of 25 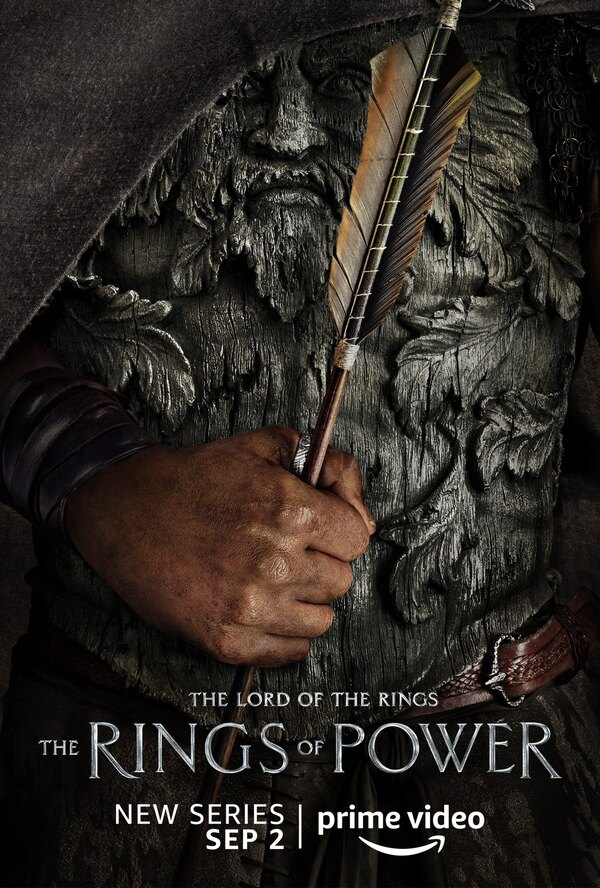 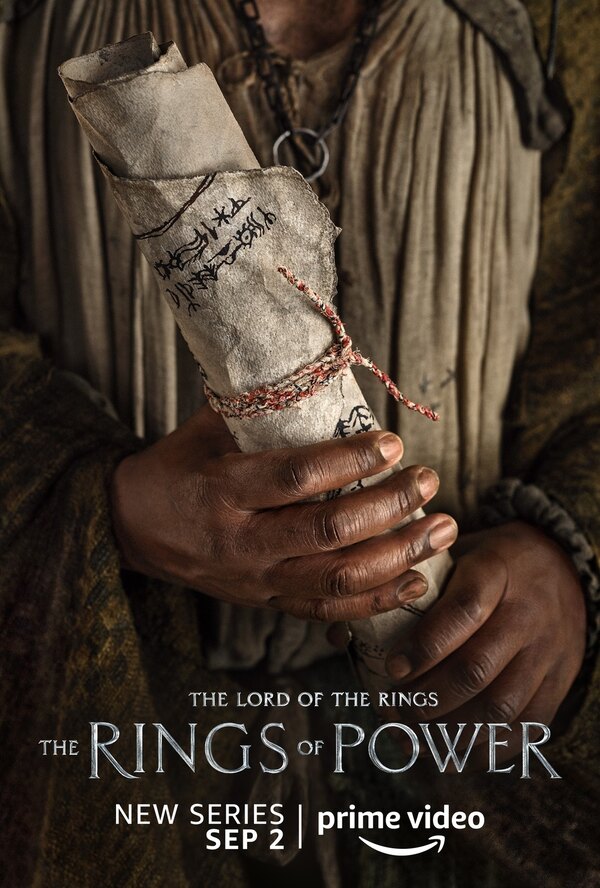 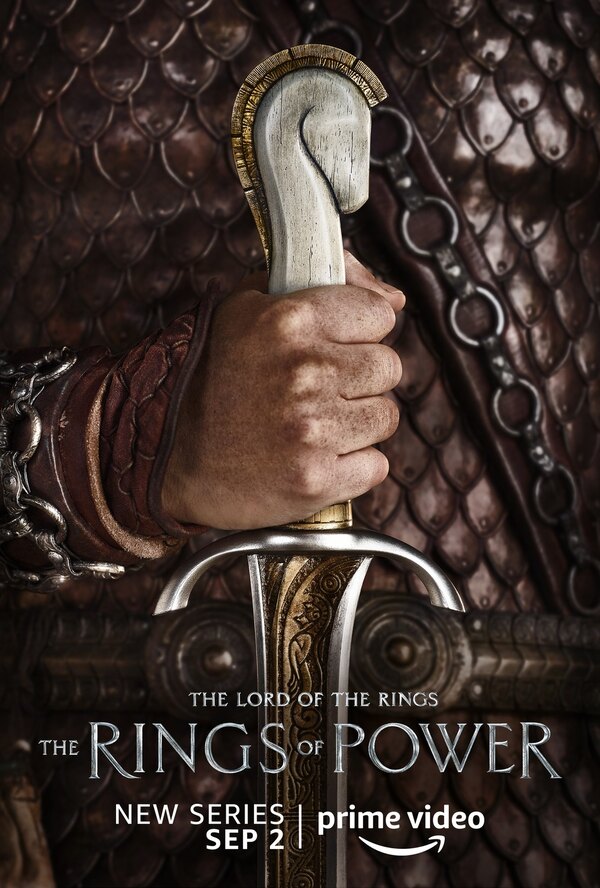 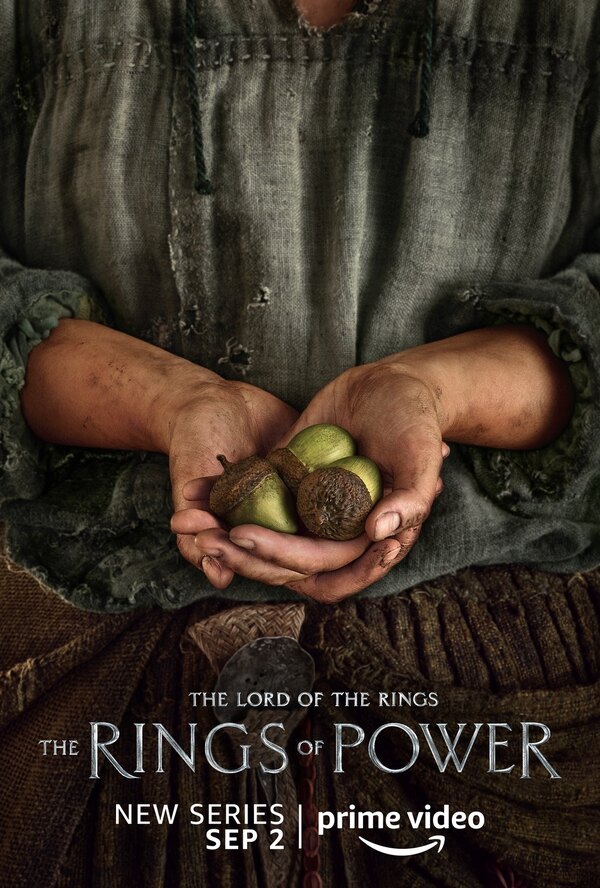 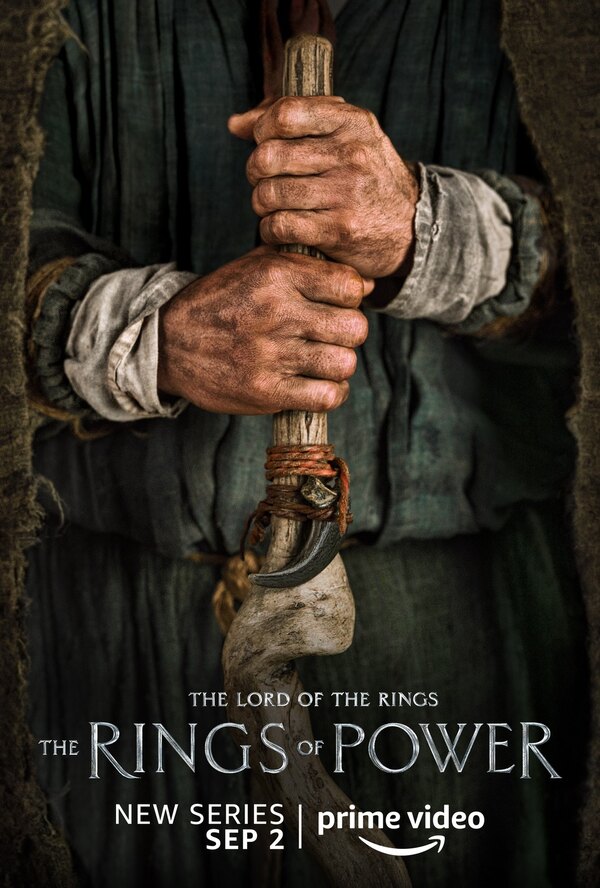 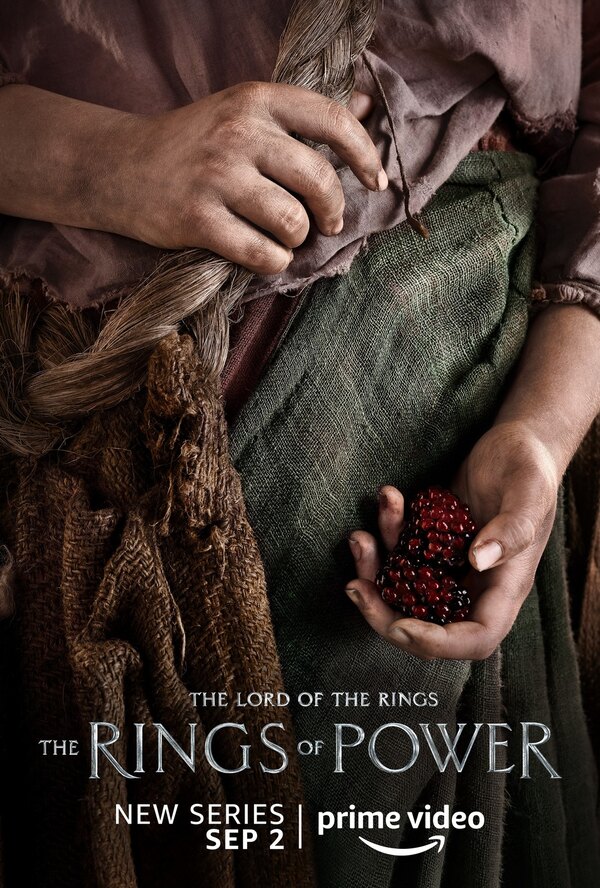 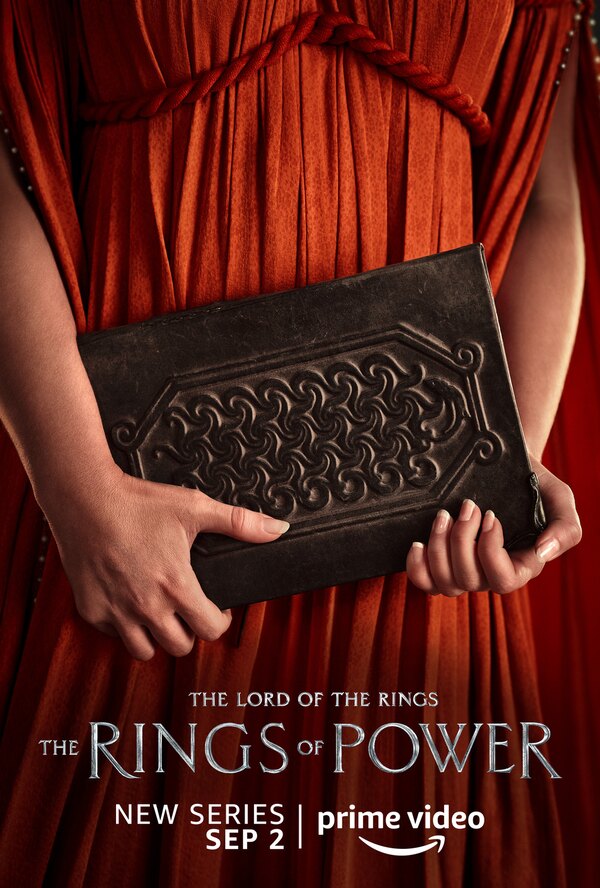 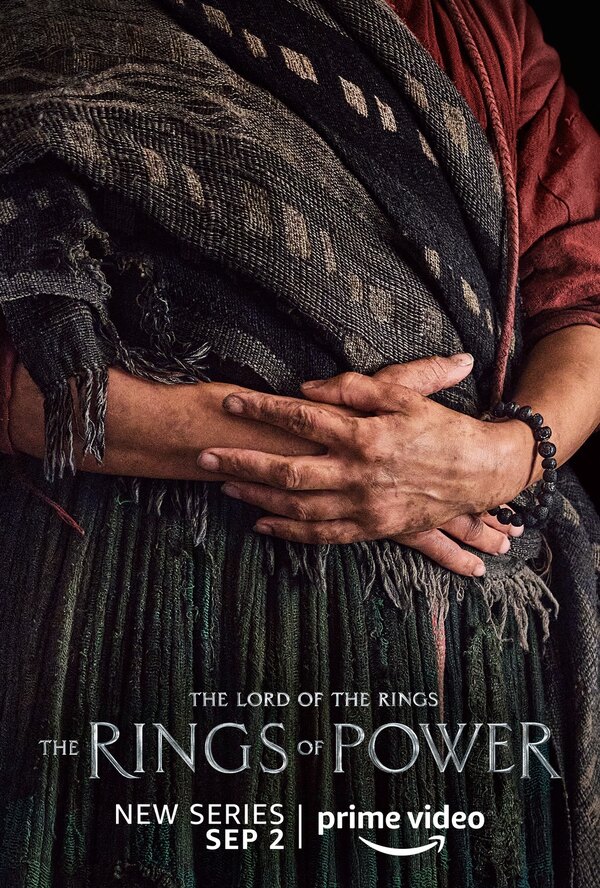 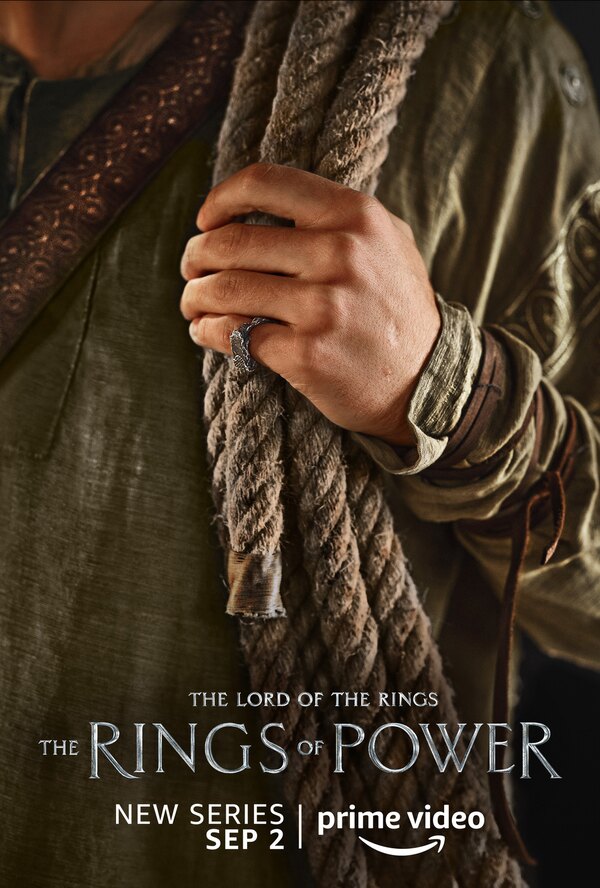 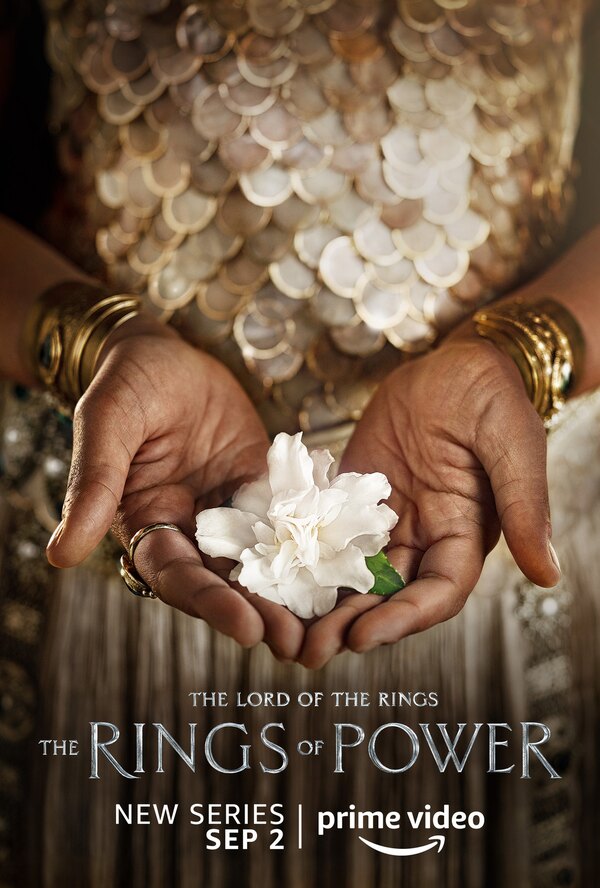 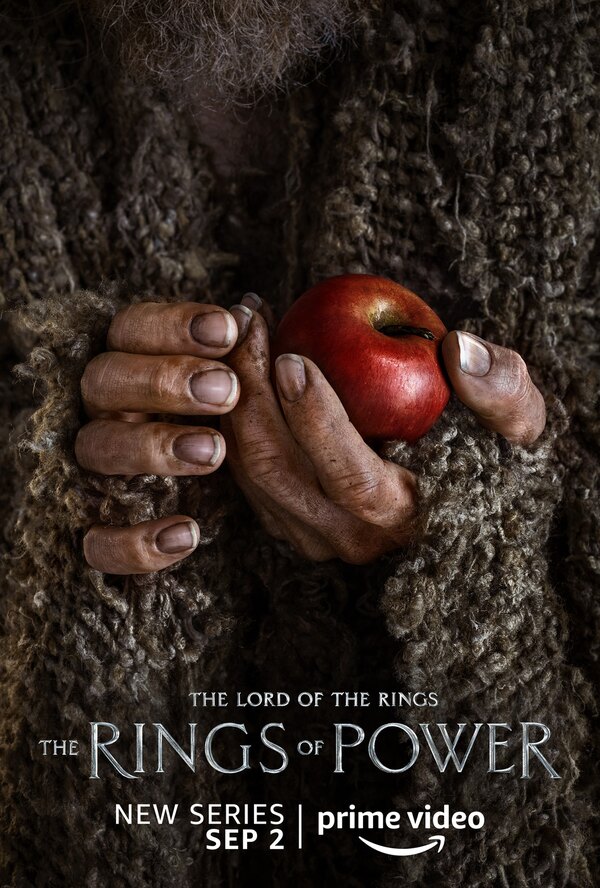 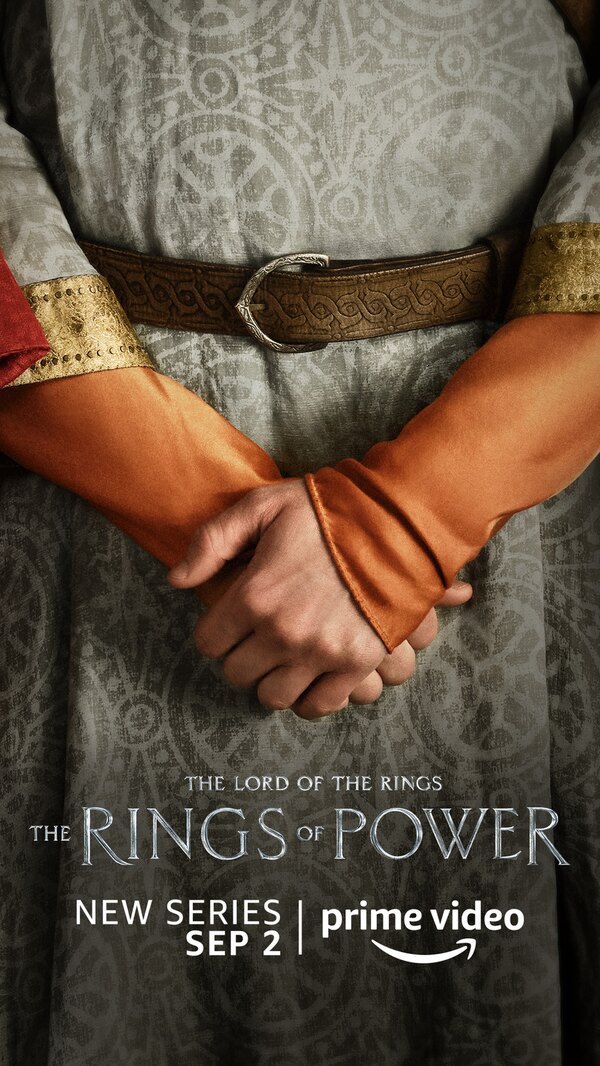 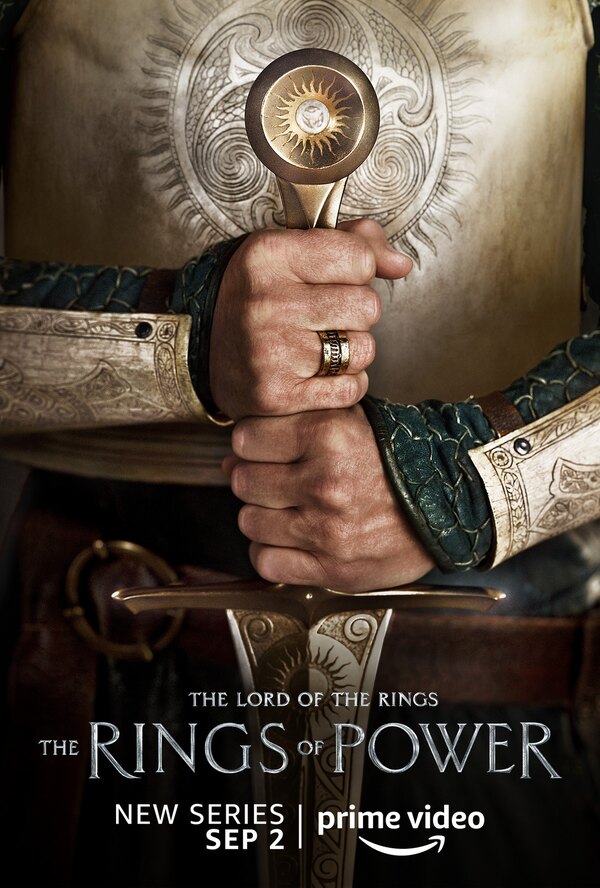 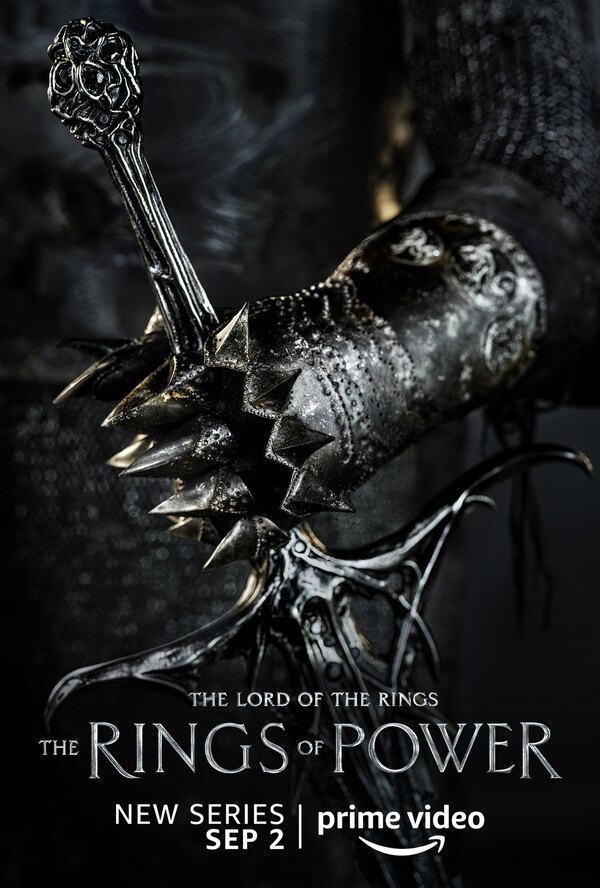 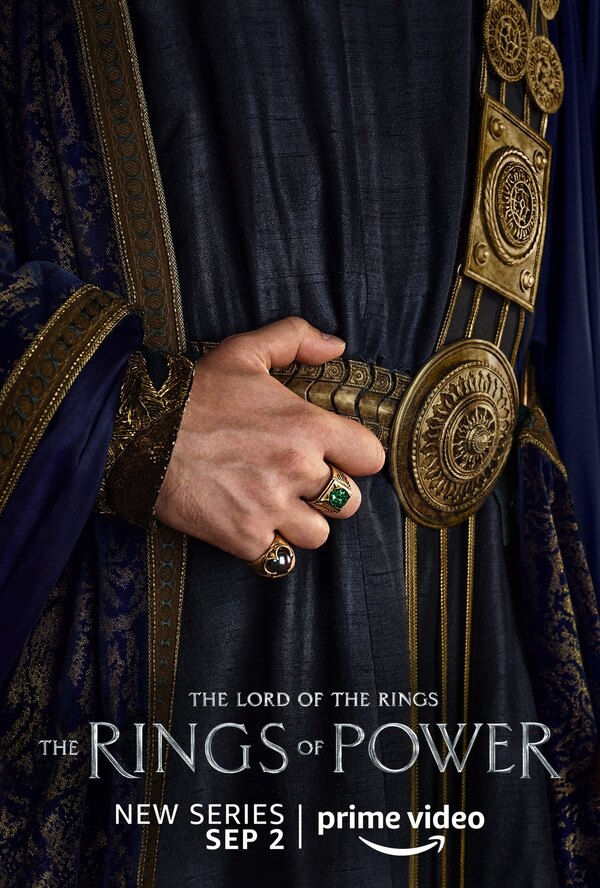 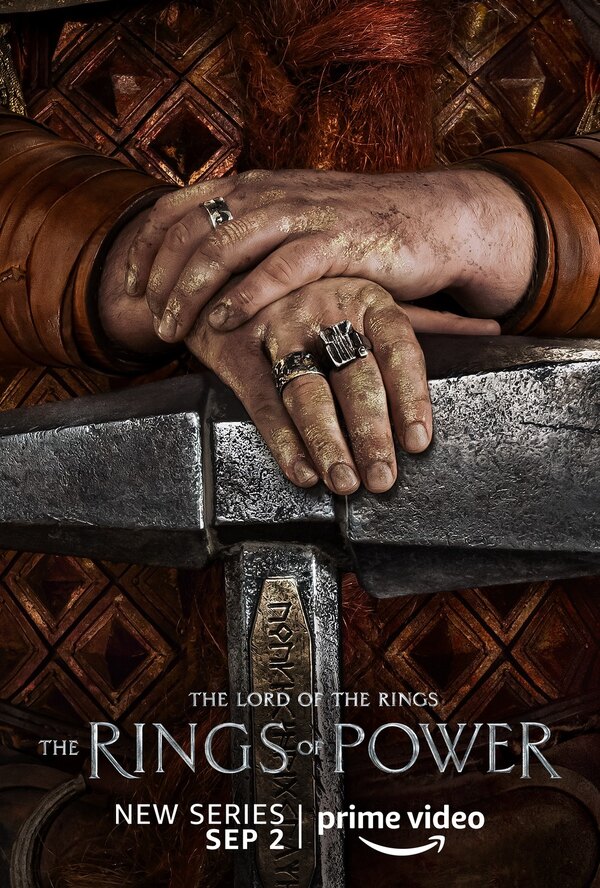 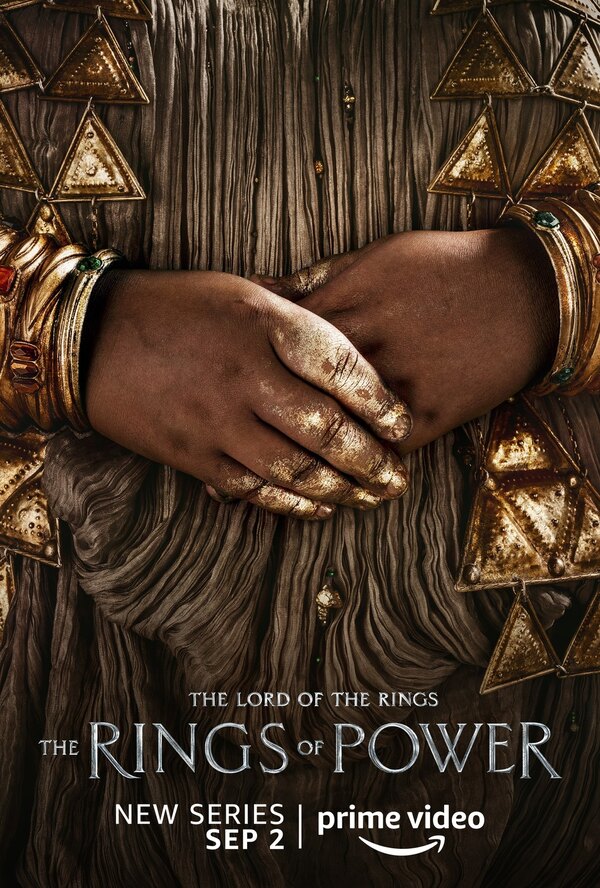 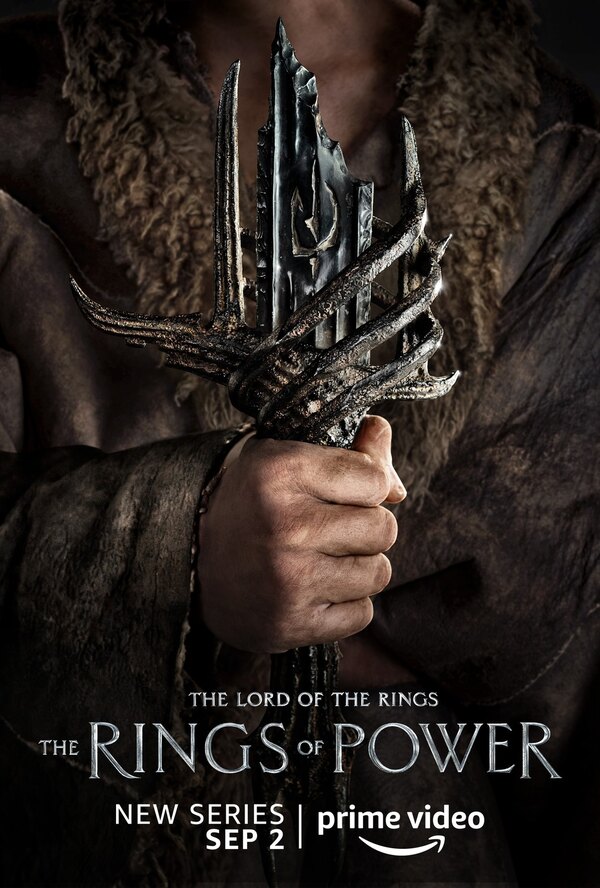 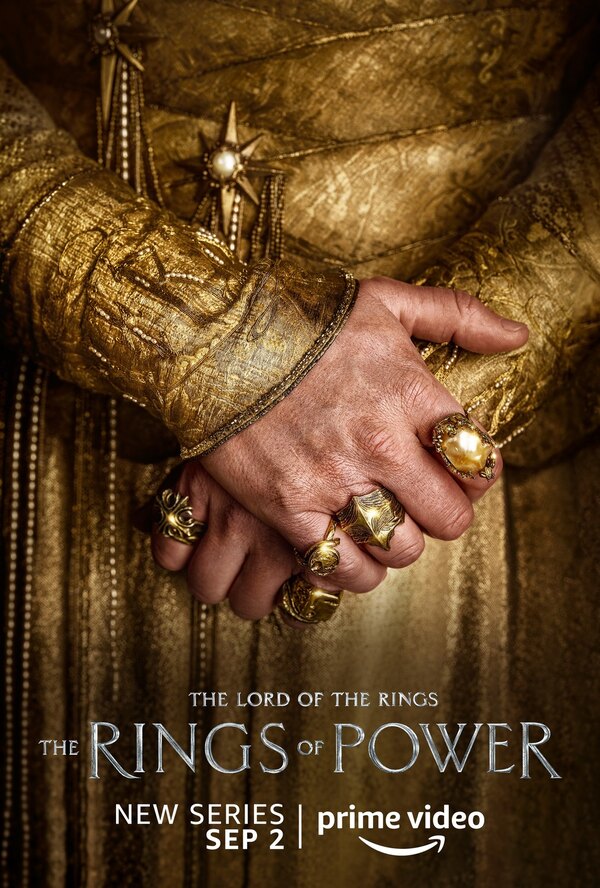 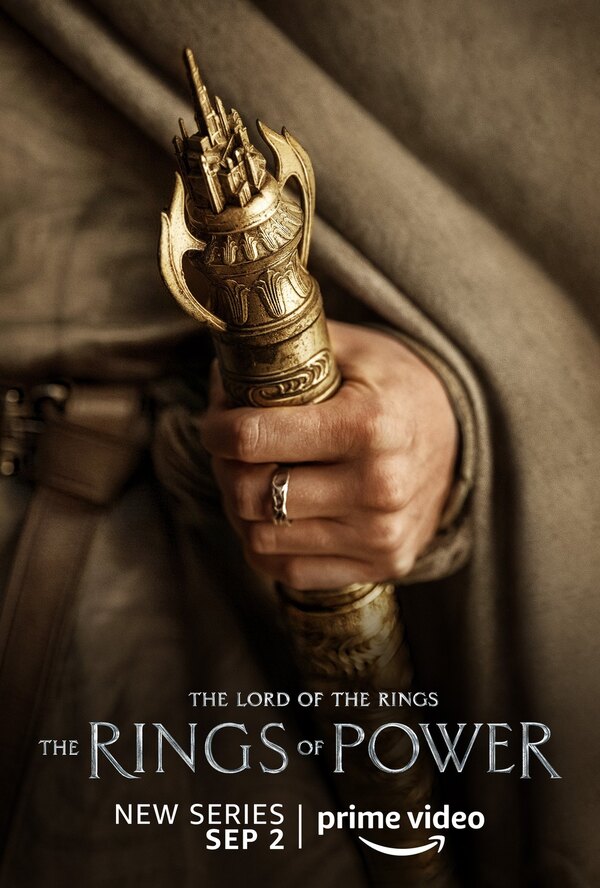 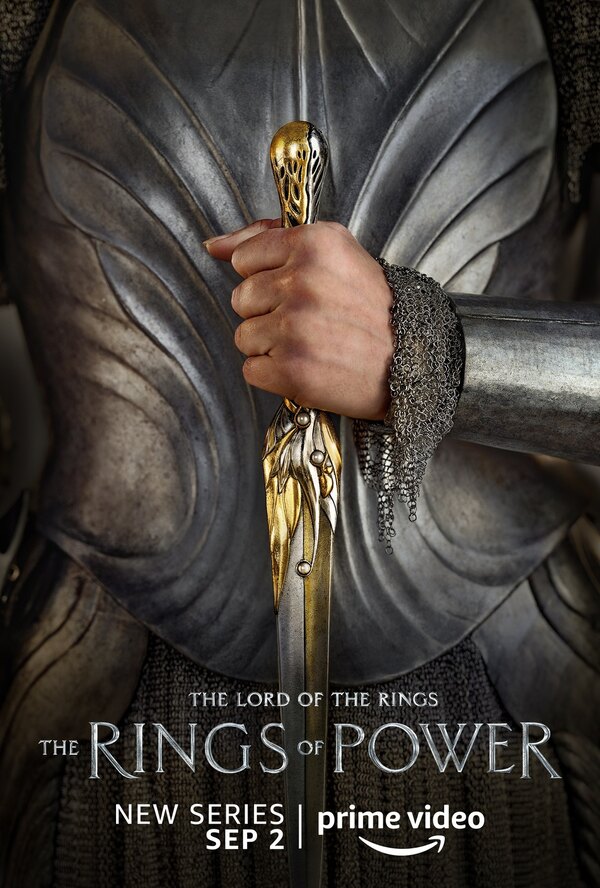 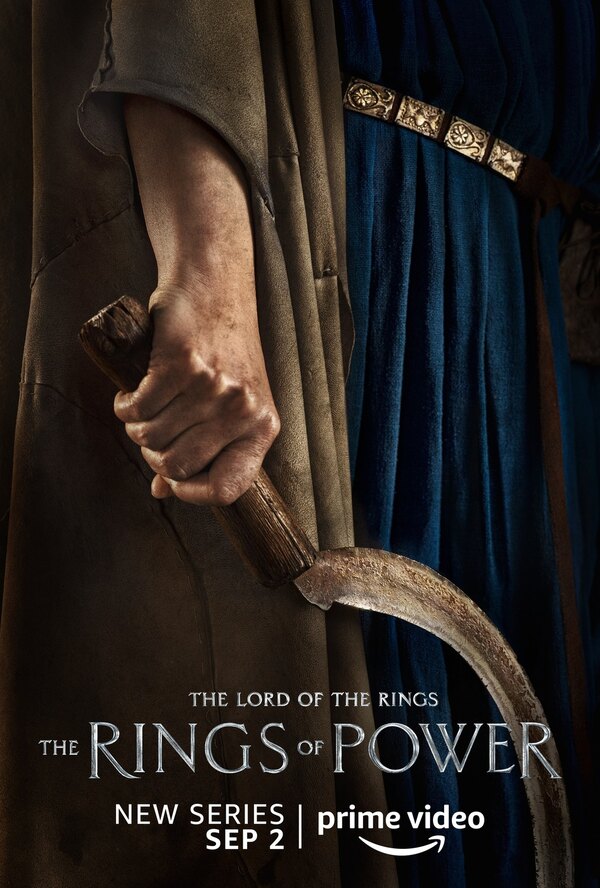 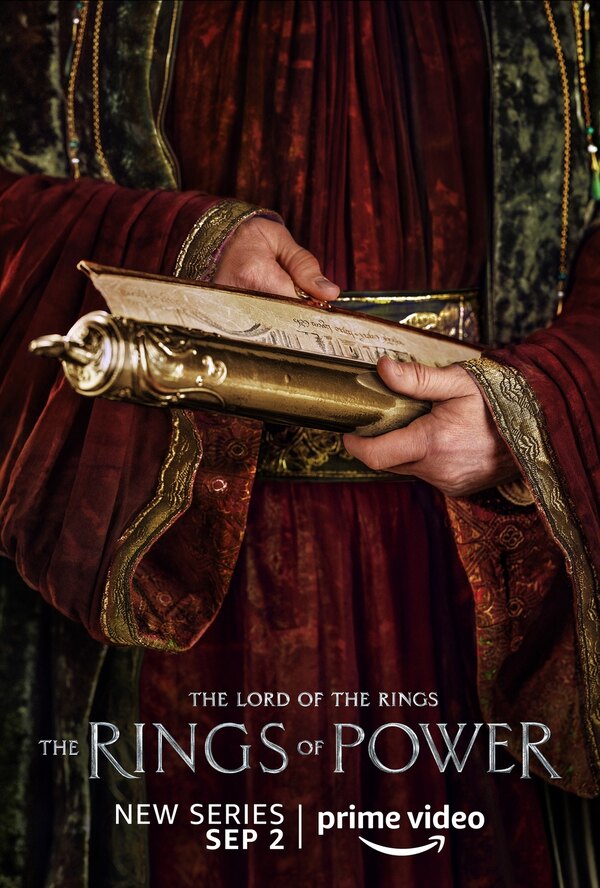 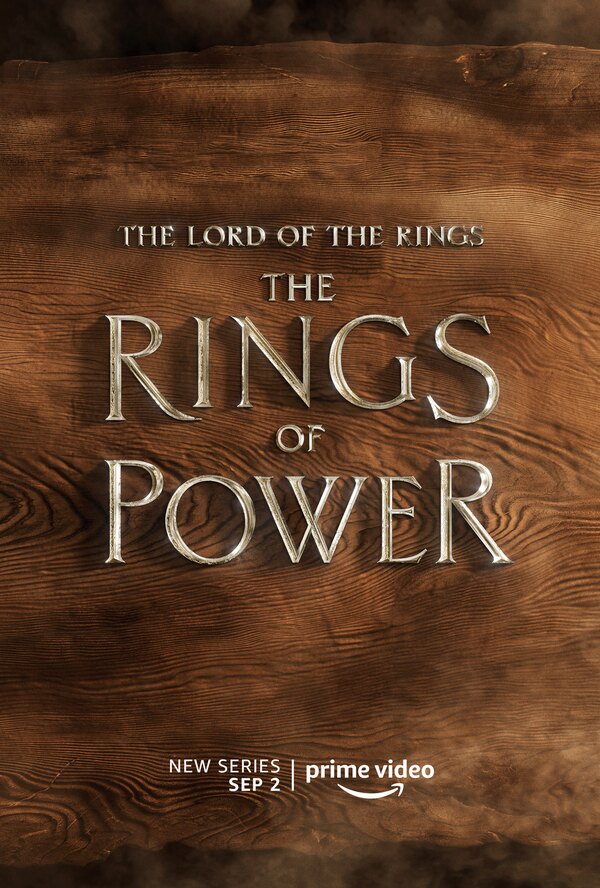