FINAL FANTASY VII REBIRTH is slated to launch next Winter for PS5.

For players who have yet to experience the 2020 Game AwardsÆ Best RPG, FINAL FANTASY VII REMAKE INTERGRADE has launched on STEAM« with full Steam Deck compatibility. The enhanced and expanded version of the game includes an additional episode starring Yuffie, enhanced visuals capture mode, Classic Mode difficulty, and more.

Finally, new FINAL FANTASY VII 25th Anniversary merchandise and a soundtrack will be arriving at the Square Enix Store.
Image 1 of 10 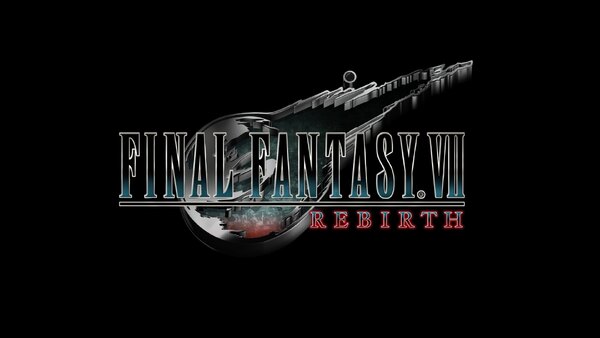 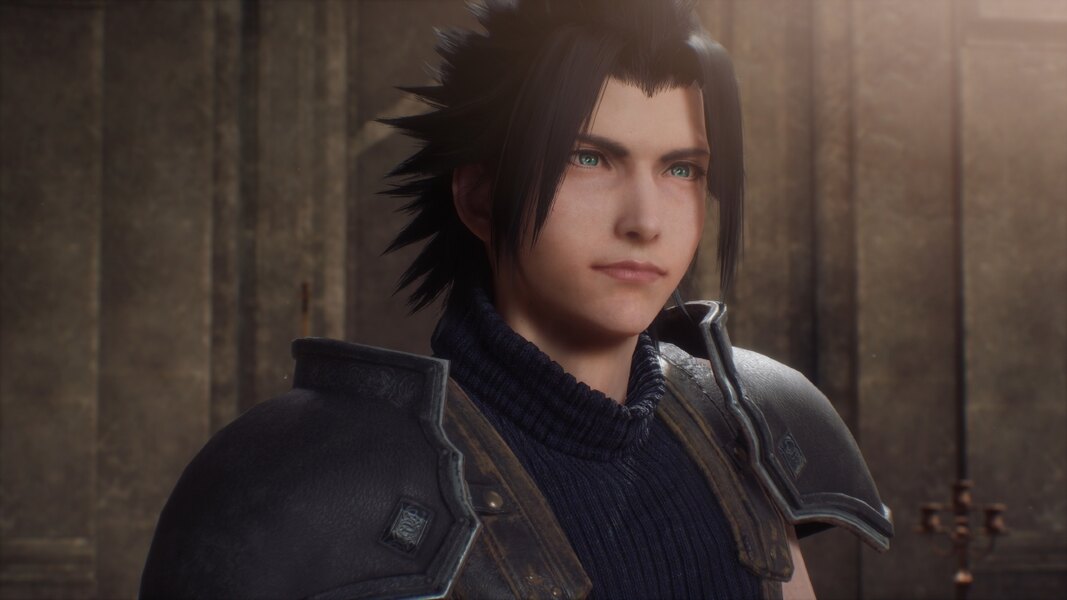 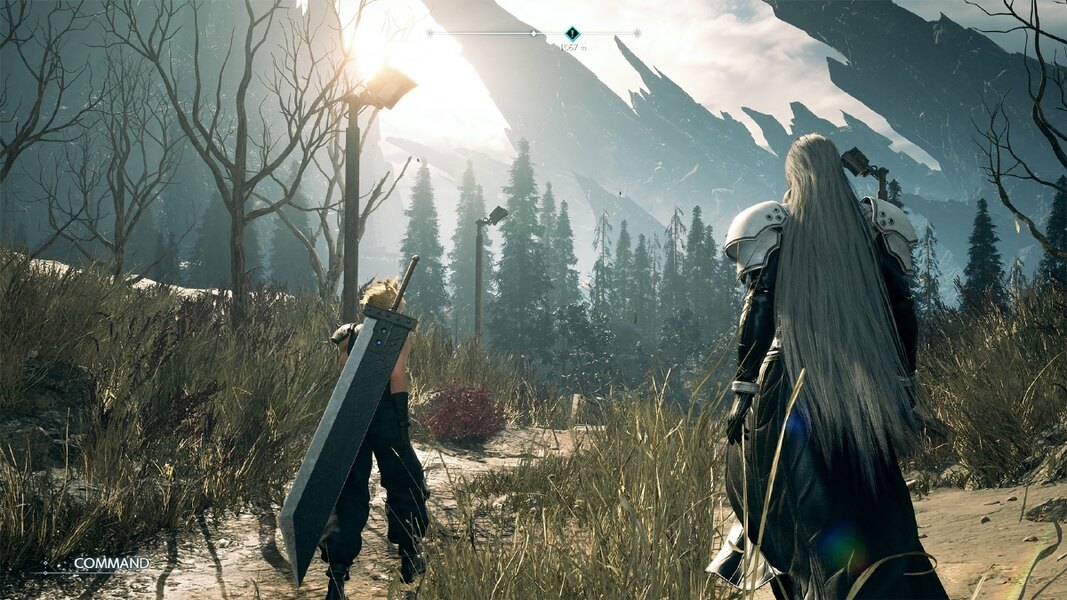 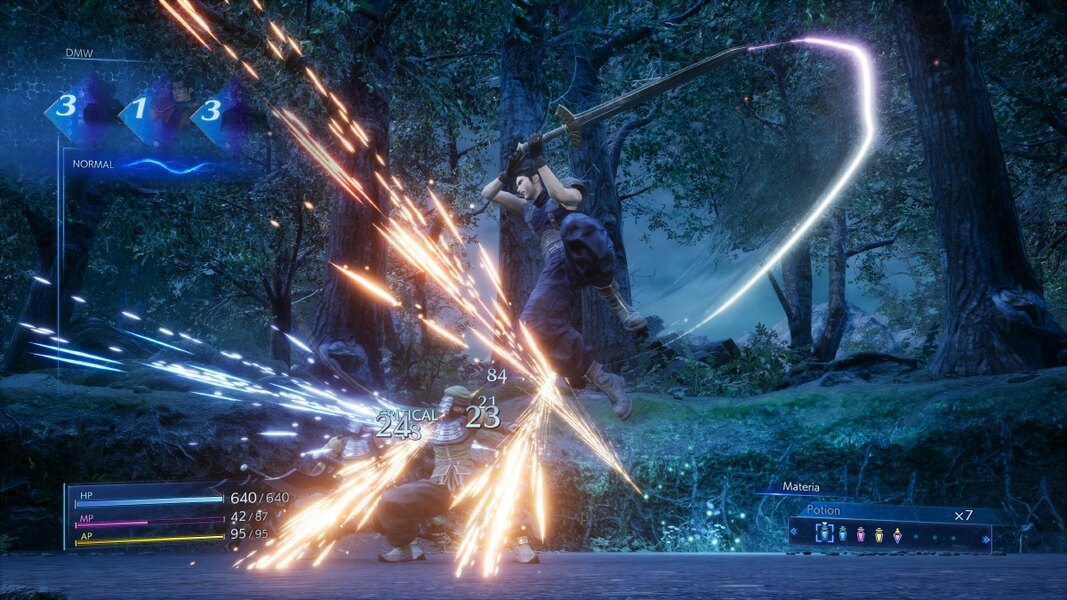 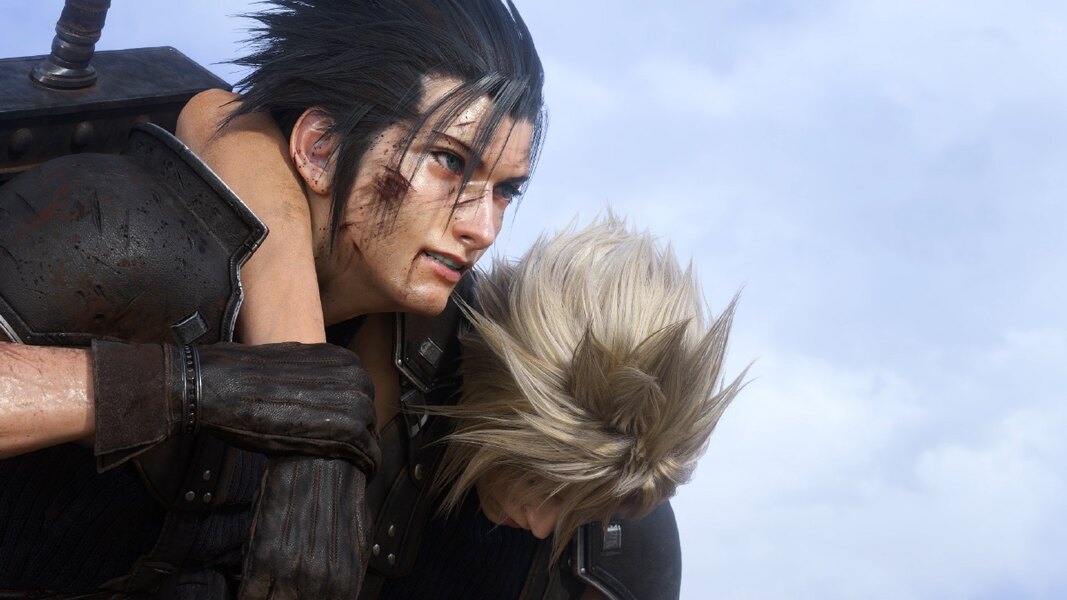 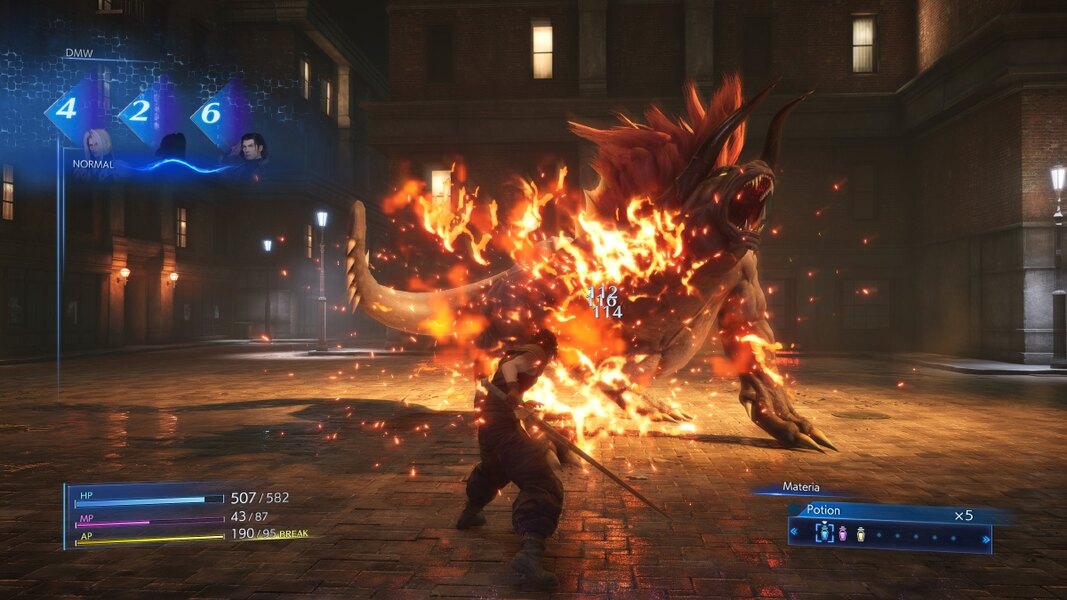 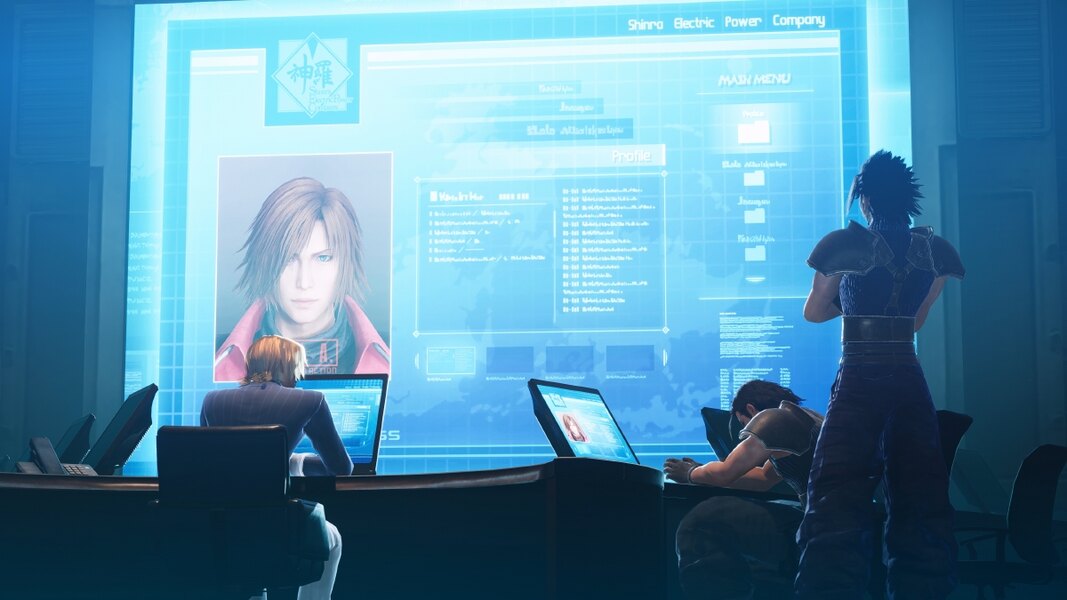 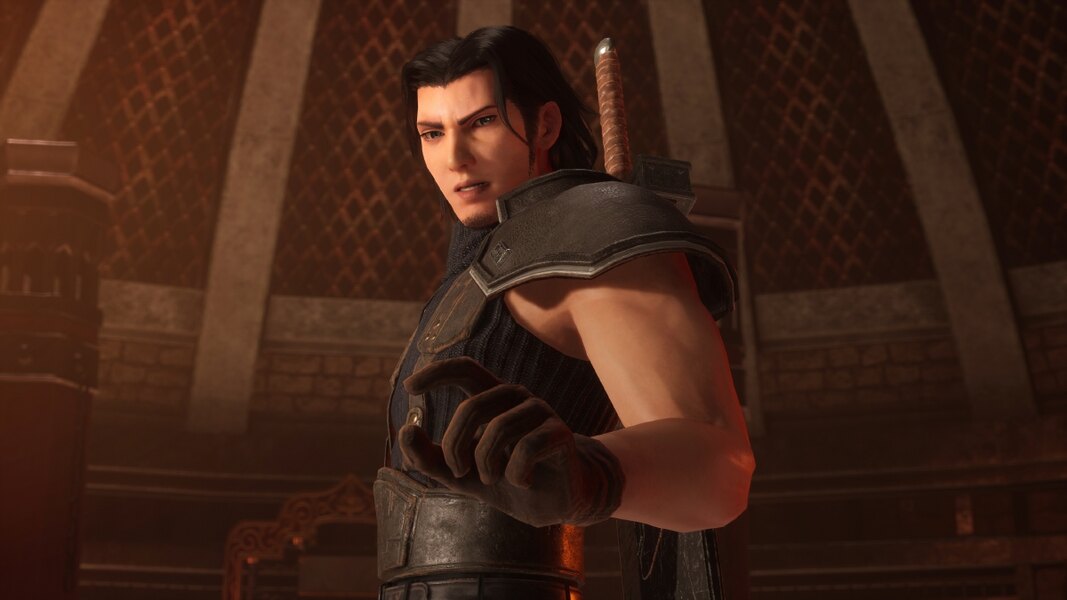 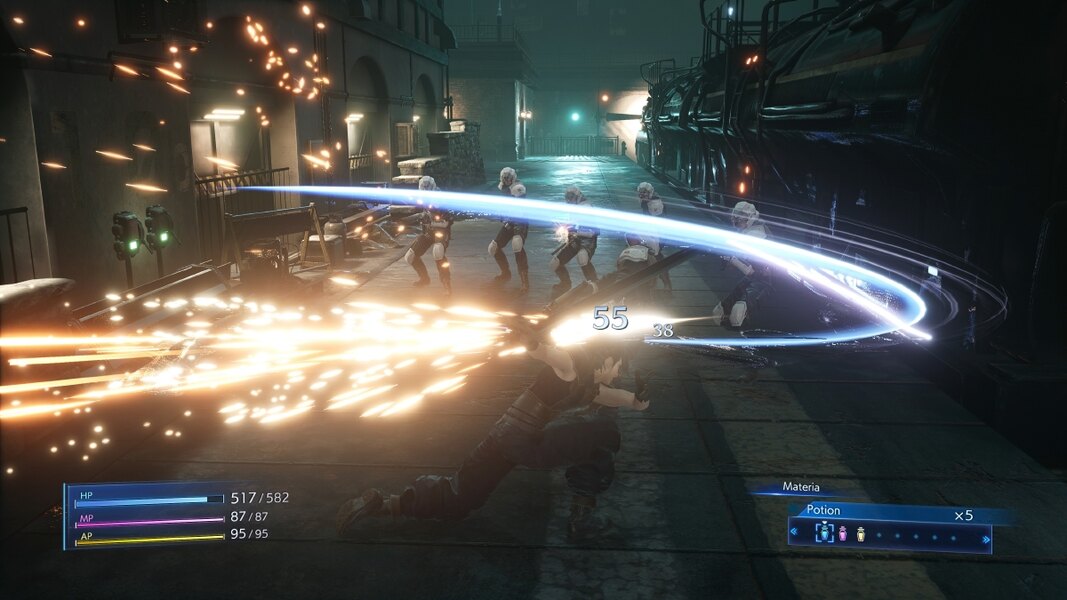 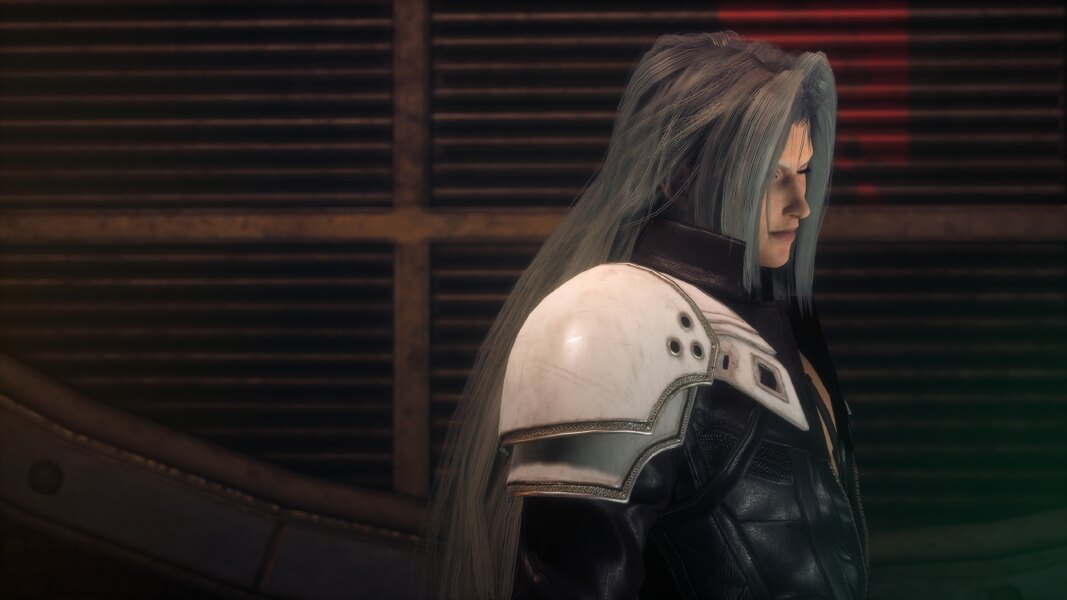