Entertainment
by Outsiders
August 26, 2022
Francis Lawrence (The Hunger Games: Catching Fire, I Am Legend, Slumberland) is set to direct the live-action adaptation of BioShock, with Michael Green (Logan, Blade Runner 2049, Death on the Nile) writing the screenplay.

Netflix is partnering with 2K and Take-Two Interactive to produce a live-action film adaptation of the renowned video game franchise “BioShock.”

About BioShock: Developed by Irrational Games and published by 2K, a subsidiary of Take-Two Interactive Software Inc., the award-winning and critically-acclaimed BioShock game franchise includes BioShock, BioShock 2, and BioShock Infinite. Set across multiple dystopian and visionary landscapes gone wrong, the series blends sci-fi and horror to pose unique existential and societal questions that reshaped how game stories could be told - all amidst pulse-pounding action gameplay that rewards sharp shooting, clever planning, and lethal improvisation. Across the titles’ original releases as well as multiple re-releases, remastered editions, and bundled collections, BioShock has sold more than 39 million copies worldwide and is widely recognized as one of the most celebrated and beloved series in all of gaming. The next installment is currently in development by Cloud Chamber.
Image 1 of 2 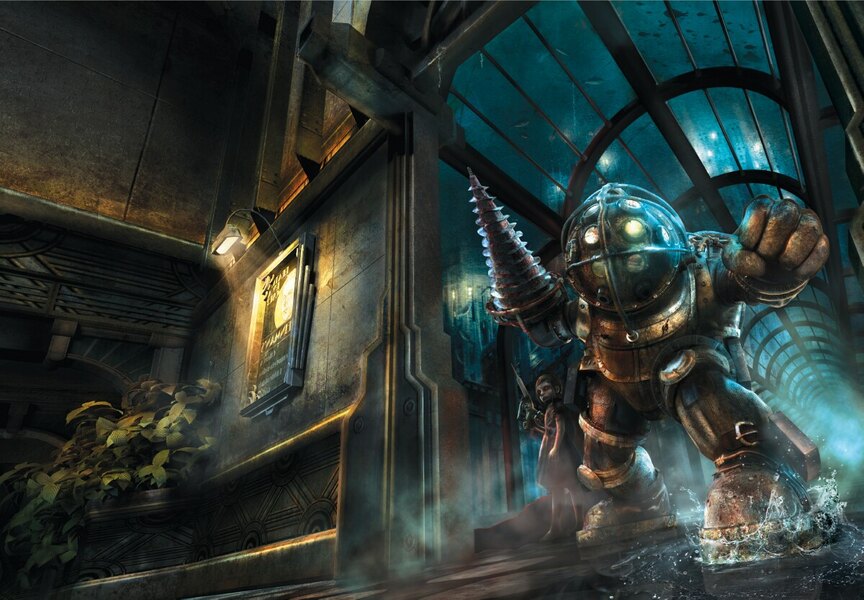 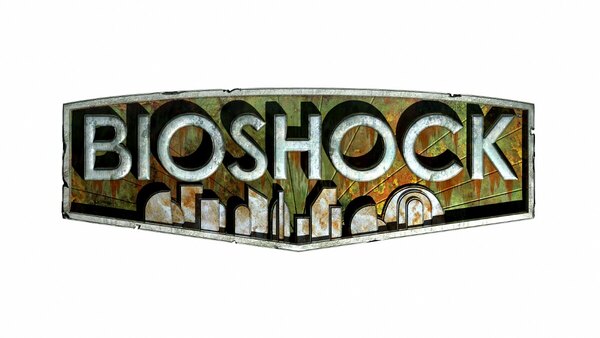 Oh boy, I hope they have learned from the mistakes they made with their Resident Evil adaptation.

There are no mistakes. They need to produce stuff to hold licences, just look at the Hellraiser movies or the Terminator saga. On the other hand, it's basically better to build up from an already successful storyline, than making something entirely new that possibly never gets back the cash they spent on film production and marketing.The mistake is always the few that rises from nowhere and earns critical and fan applause. They never count that as a possibility, but then it becomes the cash cow just like the adaptations. As long as people don't vote against this with their wallets, it stays as it is now.

I see very little chance that they will do this franchise justice. Most likely it will be completely reimagined as to make it their own. I hope Im wrong.