The first half of "Power Rangers: Dino Fury" Season 2 is currently available on Netflix. The second half of the season will premiere exclusively on Netflix on September 29, 2022. Additionally, Hasbro's toy line, inspired by the series, is available online and in stores now.
Image 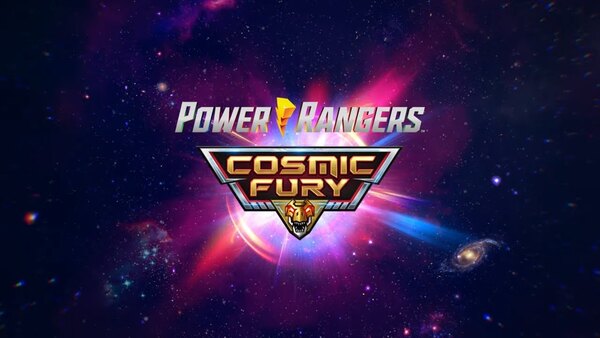 I'm over the dino themed...I would love to see vehicles (ships/tanks/whatever). It's been to long since we've had a vehicle zord. Plus with it being cosmic...I really don't want to see any dino motifs on the outfits. I'm worried though because the same Dino Fury cast is in this sooooo it may still be dino themed

I wonder from which Super Sentai series this show will take his footage, it will have to beDinosaur related.

why will it have to be dinosaur related? the show is called cosmic fury and takes place in space. clearly theyll have new suits, powers, and zords. like mmpr becoming zeo, the dino theme wasnt retained then.

I wonder from which Super Sentai series this show will take his footage, it will have to beDinosaur related.