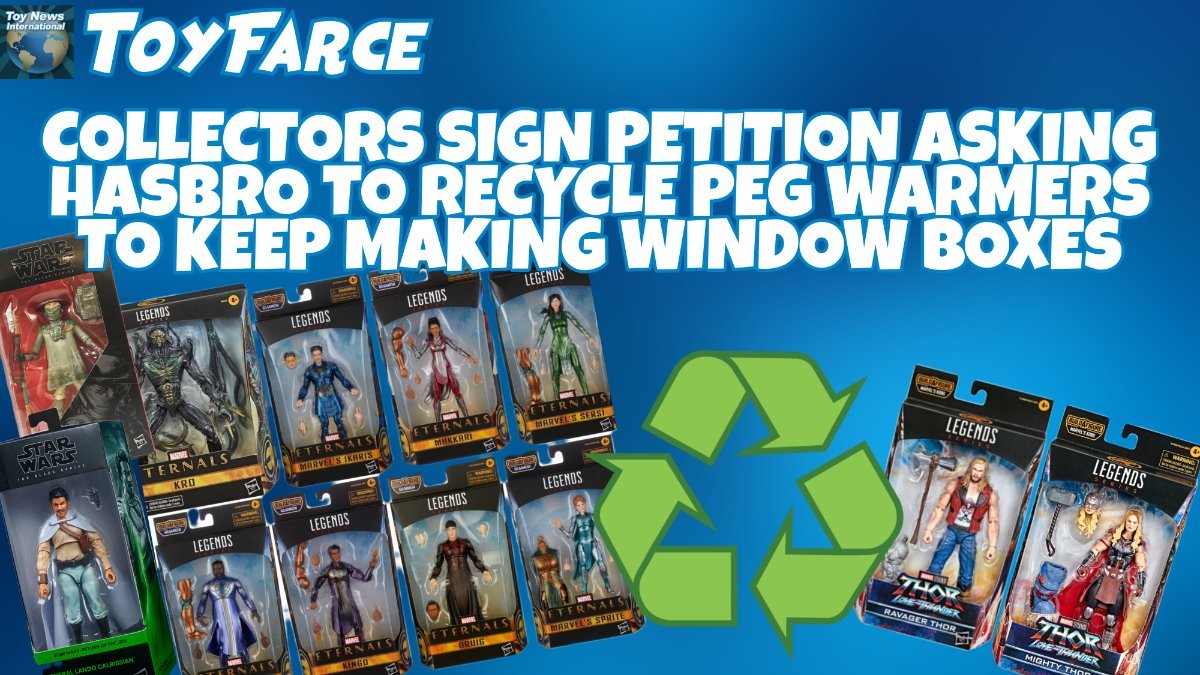 It has been a few weeks now since Hasbro has started to introduce, in their livestreams, the idea of using less plastic on their packaging, with 'window-less packaging'. Fans have been very vocal about not being happy about the change, mentioning that, because of nefarious figure swappers, the new boxes will pretty much be 'mystery boxes', where you won't be able to know what figure is in the box and what you are going to get. Other collectors, who loved to spend 30 minutes at the store staring at each figures to pick the one with the best paint apps were not so keen about it either (What are they going to do with all that free time then?). But a group of collectors may have found the solution... Recycling!

"There is no need to make more plastic, when there's already a ton of plastic that is peg warming our shelves at the store." said Bruce B., a collector from Wyoming. "What Hasbro can do is recall the 80,000 Star Wars Black Series Lando Calrissian figures, along with the entire Eternals waves that are clogging our pegs, melt them down, and re-use that plastic to make the windows for the boxes. For one Star Wars Black Series Constable Zuvio figure, you could probably make 6 or 7 window packagings. So imagine the numbers when we get to the Eternals waves!". 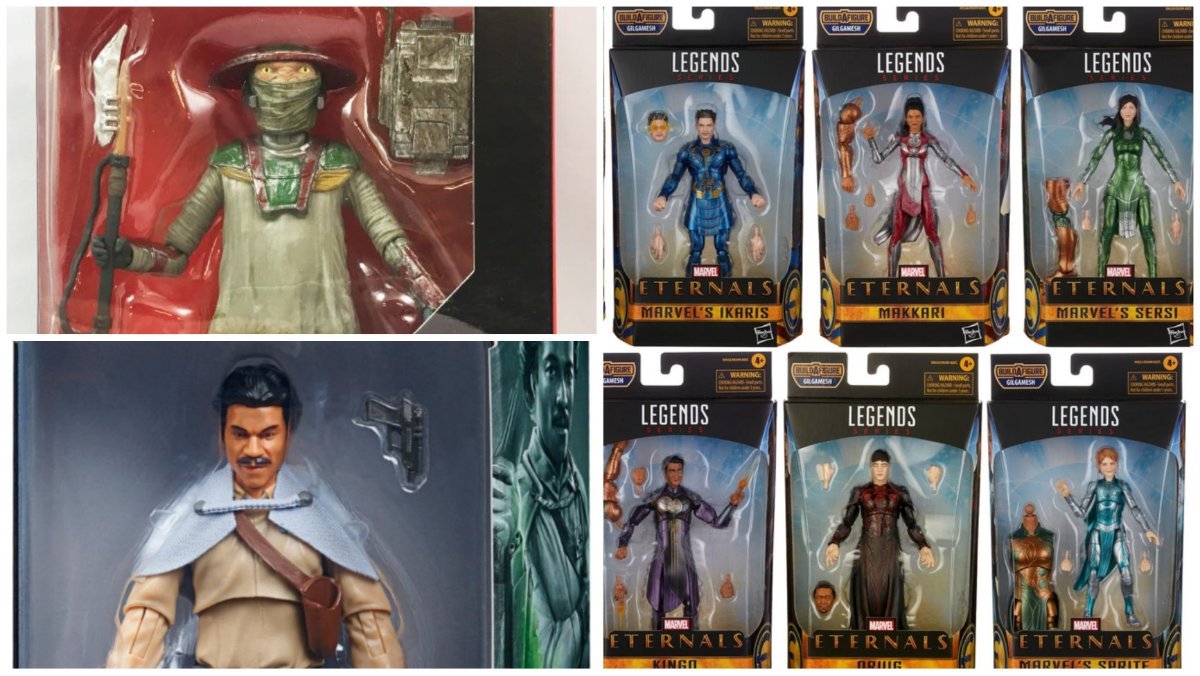 We will keep you informed as things develop.

More news at 11:00... Life in plastic, it's fantastic!
*ToyFarce News is parody news for laughs and not meant to be taken seriously!

The "Enterals" have already started there "class action"...

Maybe Hasbro could offer an incentive program for mailing back old packaging for recycling? Like GI JOE used to have collectors points? Get points for plastic that you can use for exclusive products?

ToyFarce News: McFarlane Toys Ecstatic That They Finally Managed To Reveal A Figure Themselves! 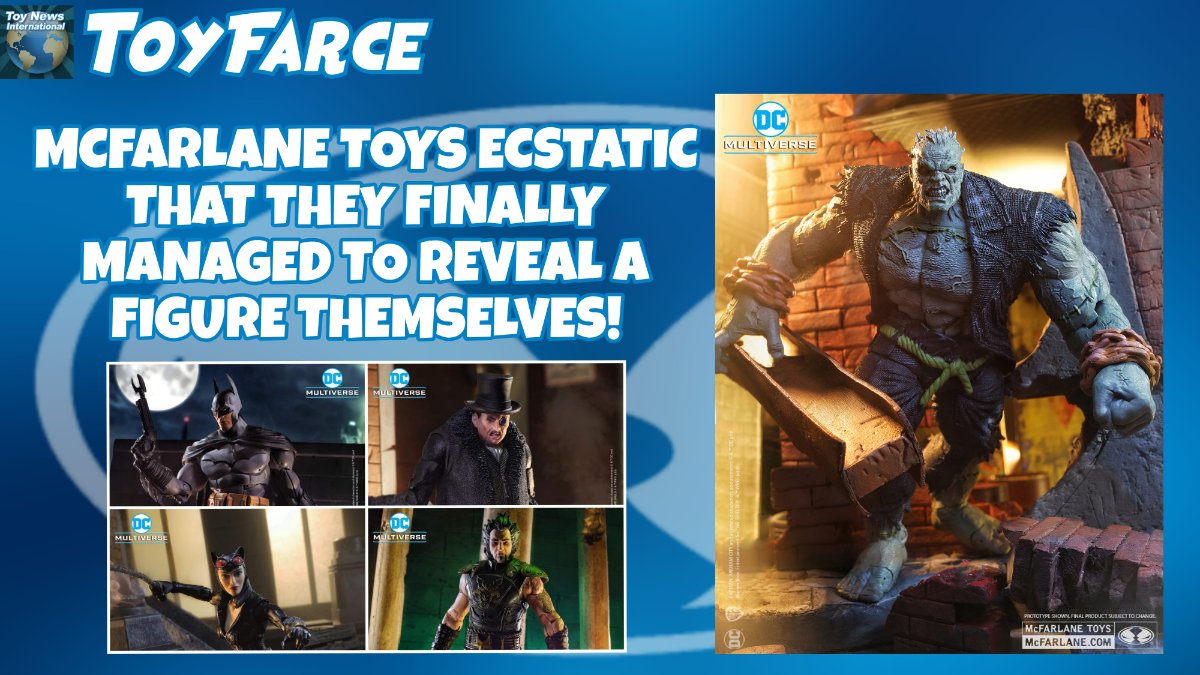 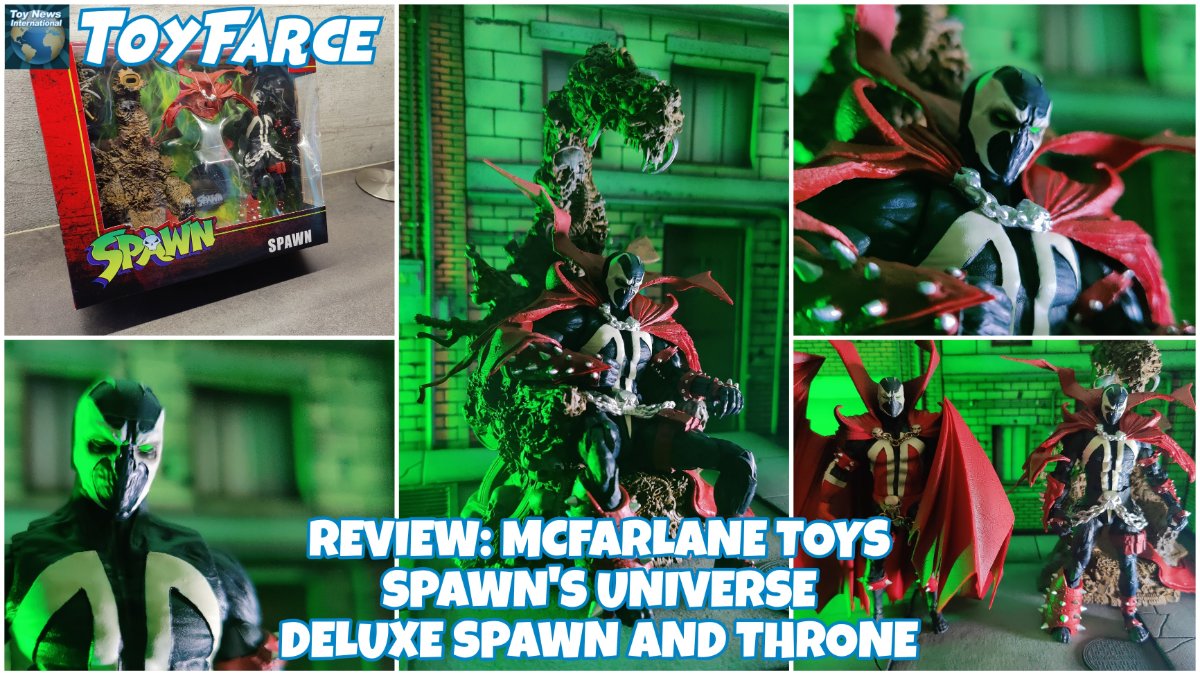 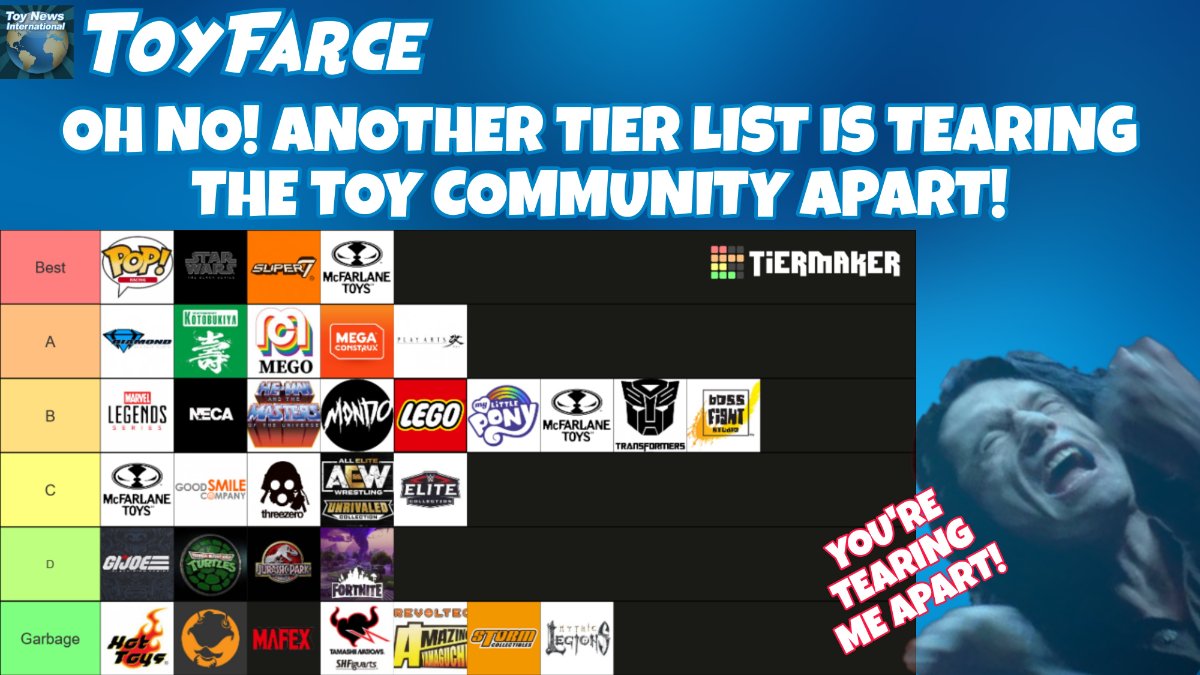 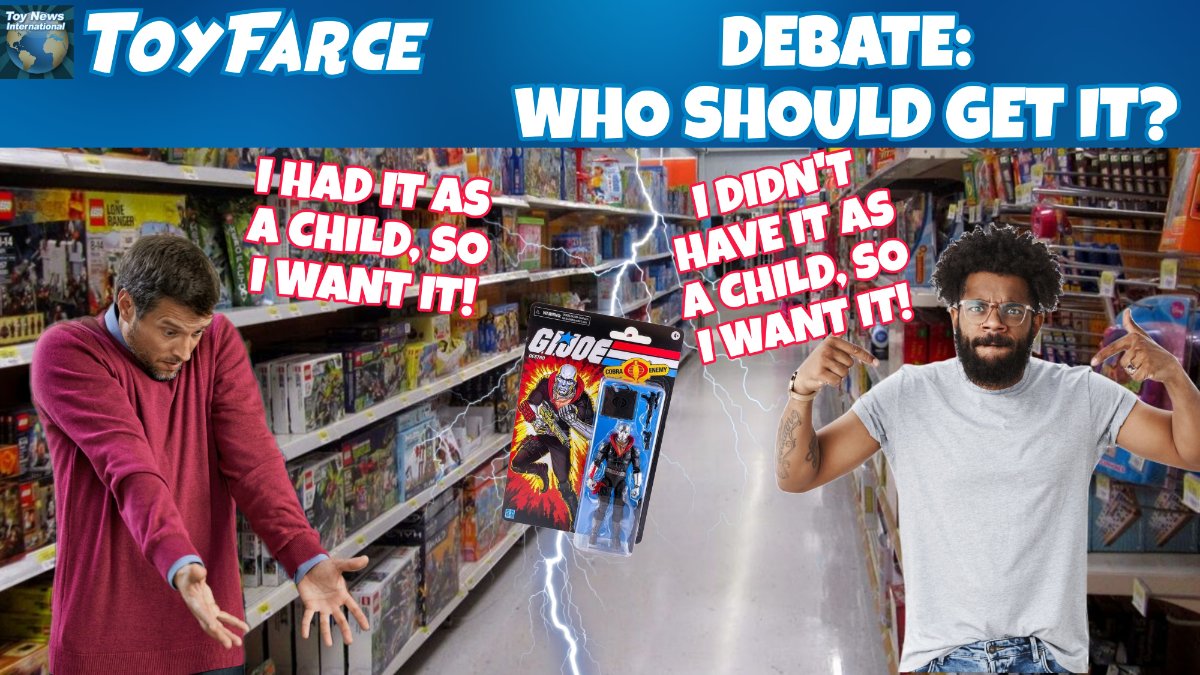 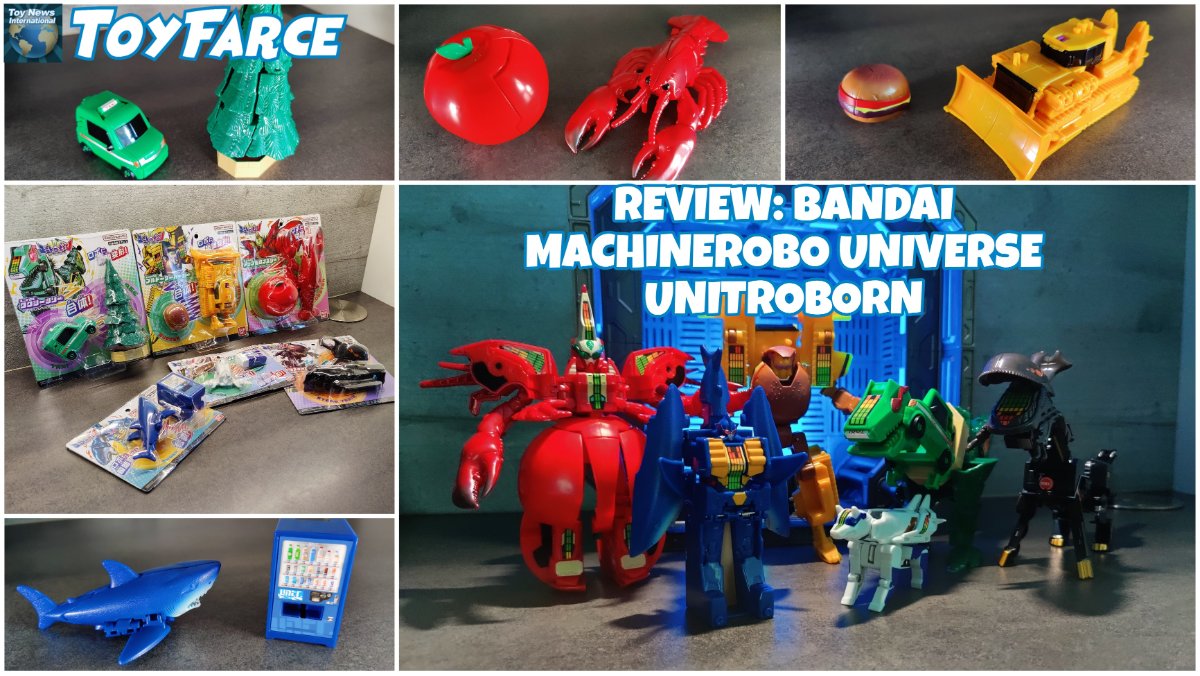