MOTU
by Jay Cochran
August 31, 2007
Scott Neitlich (aka "Toyguru") sends us in another batch of questions & answers from Mattel for us.


TNI: Overall fan reaction to the first two waves of 6” DC Classics figures seems fairly positive. However, some people have expressed concern that they will have trouble finding the variants. What ratio can we expect to see these variants packed in?

Mattel: We are keeping that info tight under wraps. These are chase figures after all. They will be easier to get than the clear Man-Bat at Comic Con however. I can tell you that the Superman Red and Superman Blue in Wave 2 is a 50/50 split. This is not a chase figure but rather a variant.

Mattel: Both Batman and Superman are important icons to the DC Universe. While they will not be in every single wave, you can expect to see variants of these heavy hitters where and when appropriate. When we do a Superman or Batman in this line expect it to be an all new and different version of the character and one fans have been asking for. (not just a repaint)

TNI: We have heard that you could not release a JLU Hal Jordon figure at general retail due to a clause in your contract with Warner Bros. Now that you have the DC Universe Master license, has that changed? Or are you still forbidden to make that character for the JLU line? If so, can you tell us why?

Mattel: We do not have access to doing Hal in the JLU line due to the special gift we created for Warner Brothers in 2006. We understand there is demand for this figure but some things (unfortunately) remain out of our control.

Mattel: MOTU fans will continue to suffer as long as the evil Skelator has control of the Ram Stone.

Okay, just kidding. We know fans have high expectations for MOTU product and as soon as we have news to announce know we will do so with all the Power of Grayskull behind us. Everyone at Mattel is very excited about the future of MOTU and we want to give fans product that is of the highest quality. Good product does take time. Patience will be rewarded.

TNI: At SDCC, you mentioned that you would soon be announcing another big Warner Bros.-based toy license for Mattel. That same weekend, it was announced by Warner Bros. that they had a Thundercats movie in the works. Can you tell us if there is any kind of connection between the two?

Mattel: There are no current plans for a Thundercats line from Mattel at this time. If this changes in the future our fans will be informed.


There you have it for this week. Be sure to check back on September 15th for another round of Questions and Answers from Mattel. 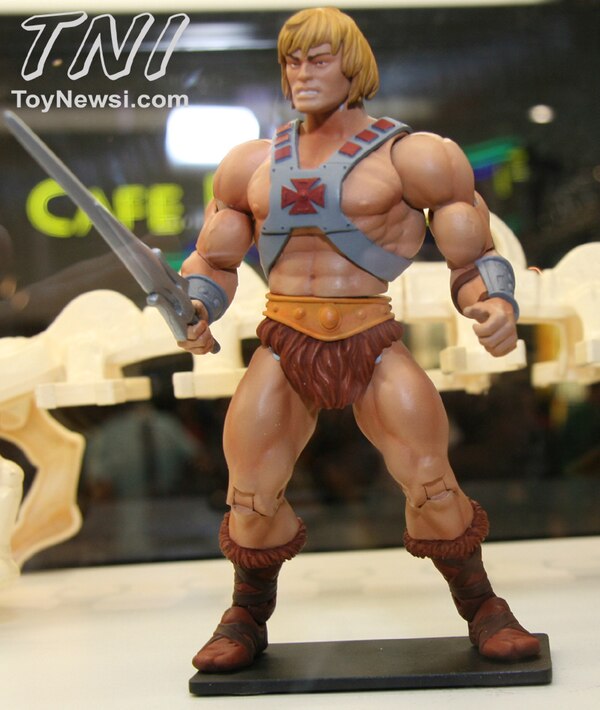 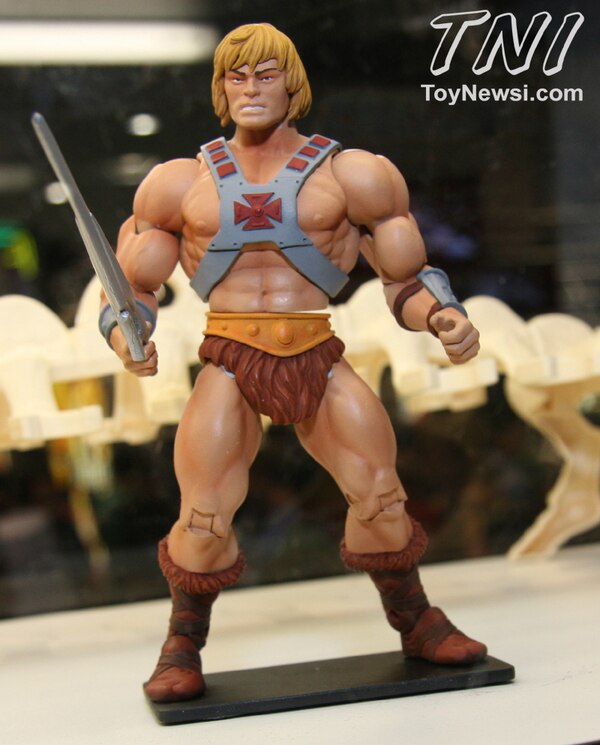 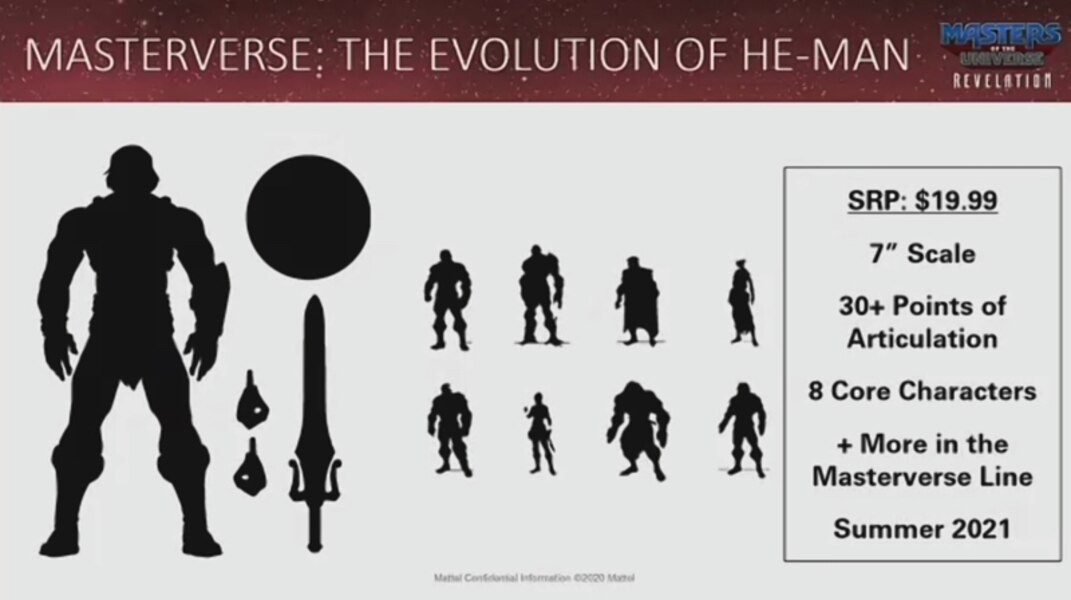 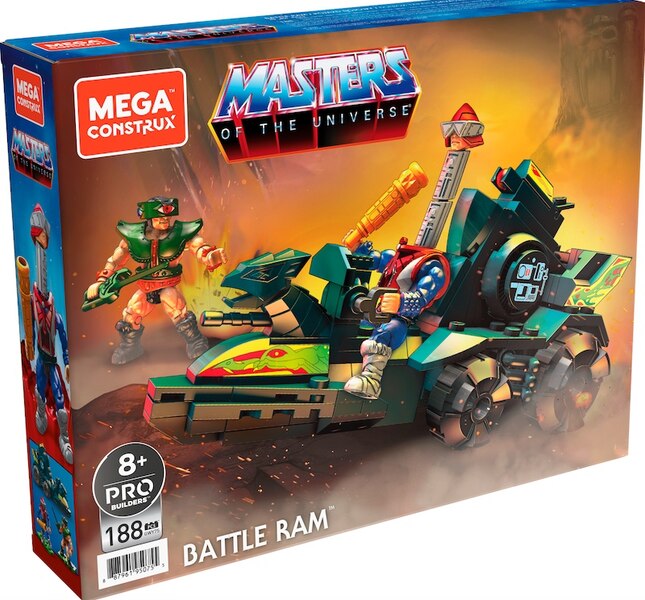 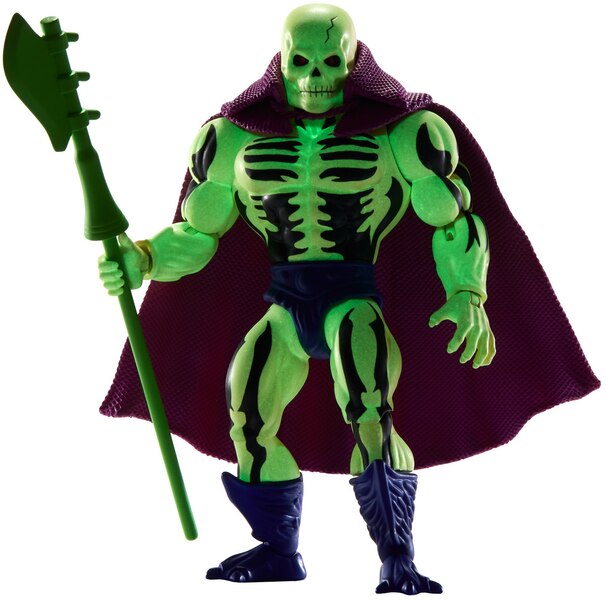 Masters of the Universe Origins Panthor And More Revealed From Mattel 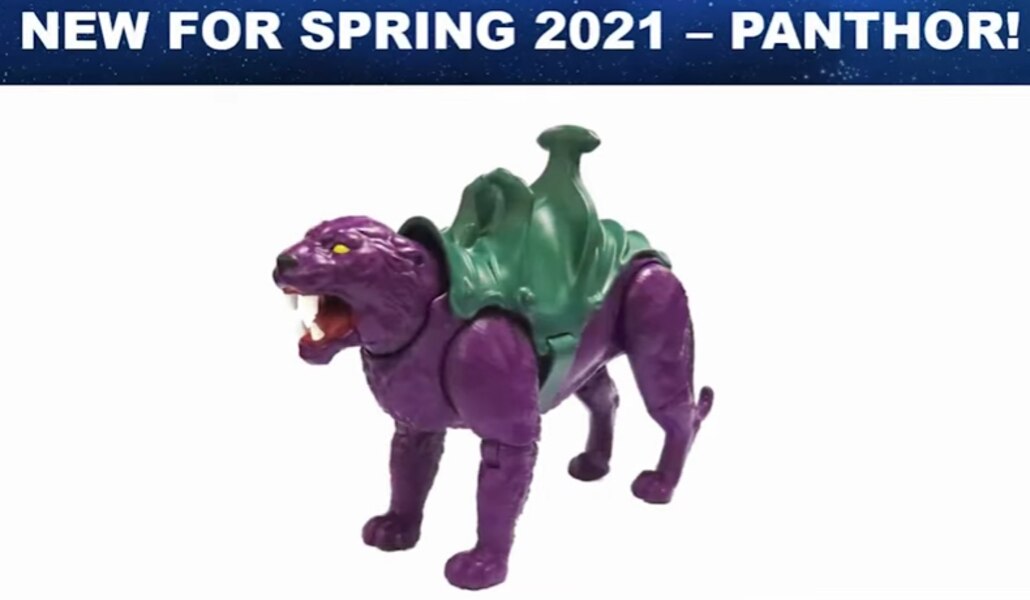 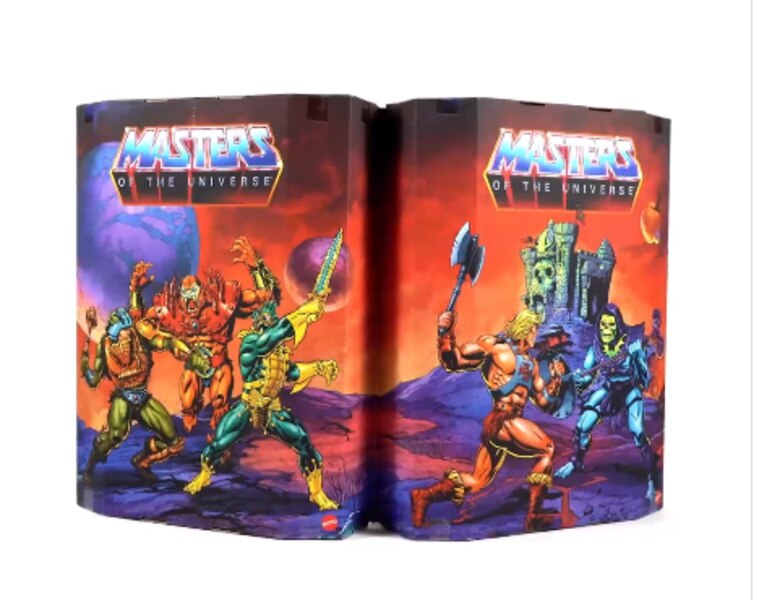