Star Wars
by Jay Cochran
February 22, 2010
Hasbro's Star Wars brand team agreed to answer two questions from TNI fans on a regular basis. Here are this week's questions and answers. You can also head over to Jedi Insider to check out another Q&A session.

TNI: Can you give us any more details on what Hasbro will be offering in the way of convention exclusives for 2010, either at Celebration V or SDCC?

Hasbro: By now, the Toy Fair presentation has made this news already public domain, but we're happy to recap: For Comic Con, we'll have a Comic Pack based on a Dark Horse Visionaries story that will feature a cyborg Darth Maul & Owen Lars; for Celebration we will feature an exclusive Vintage 2-pack "reversed package" (true to the original Kenner release) 4-LOM & Zuckuss, and another Comic Pack featuring Camie & Fixer. (See below for images)

TNI: Why are you able to get really big expensive vehicles like the new Falcon and AT-AT to retail but not playsets like Cloud City or the Death Star? I would think something like a playset would allow people to display their figures better than on a vehicle and have more playability for kids?

Hasbro: In the high-end price range, we can't afford failure due to a lack of real strong traction with kids. Action figure playsets have really struggled to find relevancy over the last 15 years, and almost every manufacturer has likewise largely abandoned the concept. Instead, we have focused on vehicles like the Millennium Falcon, AT-TE, and Turbo Tank which fulfill the same basic need as a playset but are even better become they are also mobile. The vehicles have been a real strong area of growth for the Star Wars line and these high-end vehicles have been a great addition to the line. We do hold the door open to someday releasing an updated playset, but it would need to have firm grounding in the new entertainment to make it a "must-have" for kids.

If you haven't already, be sure to check out TNI's coverage of the 2010 New York Toy Fair by clicking here.

If you would like to ask Hasbro a question to possibly be used in a future round in 2010, CLICK HERE.
Image 1 of 3 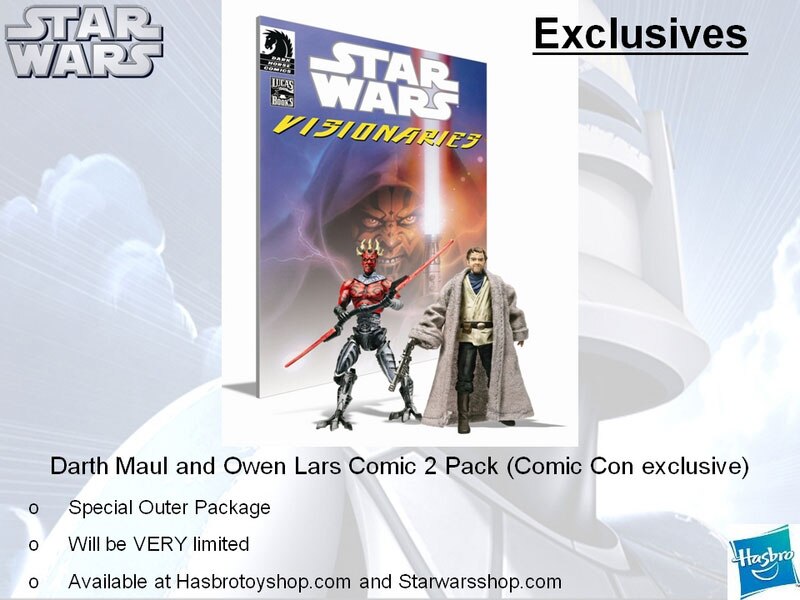 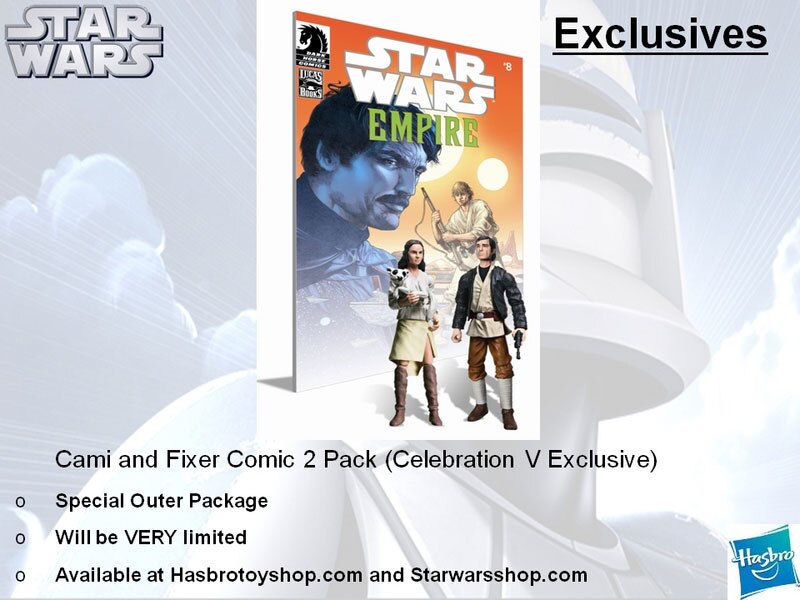 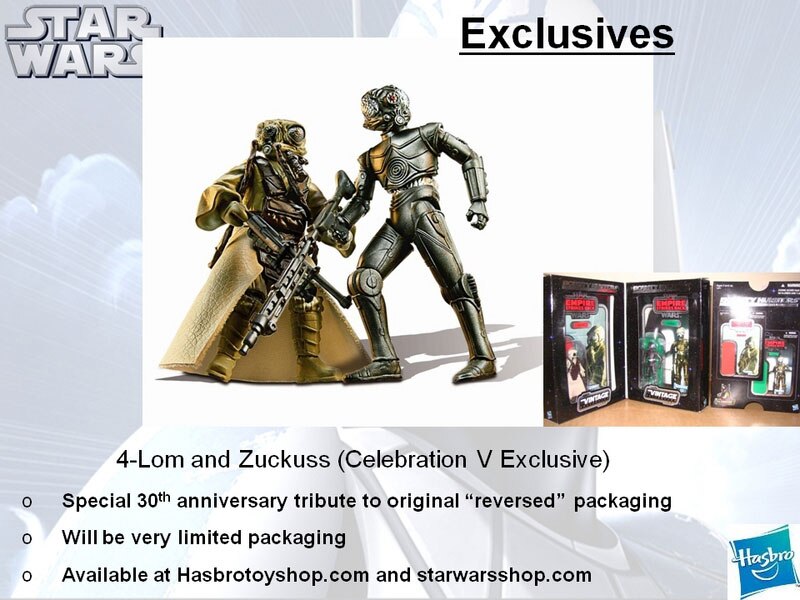