Round 2
by Jay Cochran
October 03, 2011
Forever Fun, a division of Round 2, LLC, announced today that the greatly anticipated launch of the Captain Action line has been delayed until March of 2012. 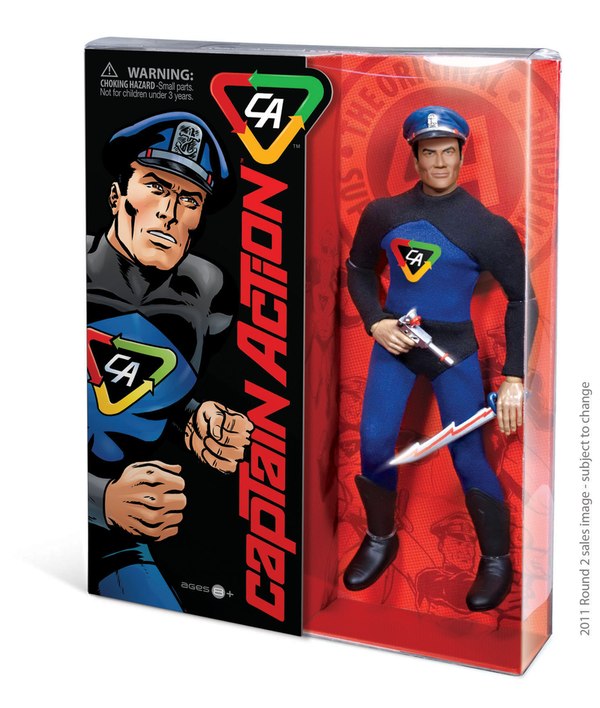 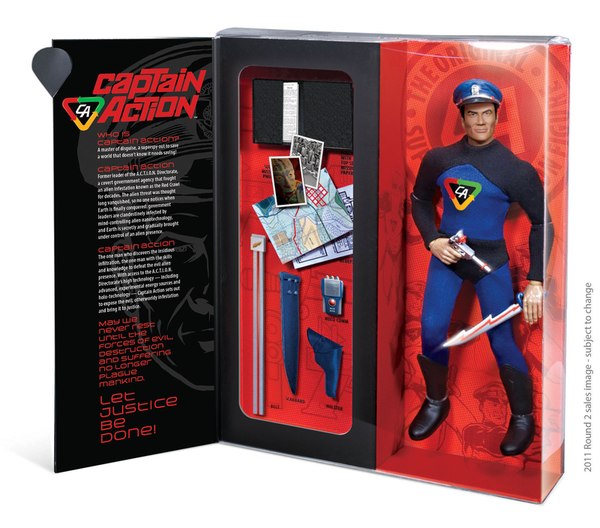