Valaverse
by Jay Cochran
December 04, 2019
Valaverse is excited to introduce the Eclipse to the premium action figure line, Action Force. The Eclipse figure features 34 points of articulation, is loaded with accessories, and includes a display stand. You can pre-order this figure at our sponsor BigBadToyStore.com.
Image 1 of 2 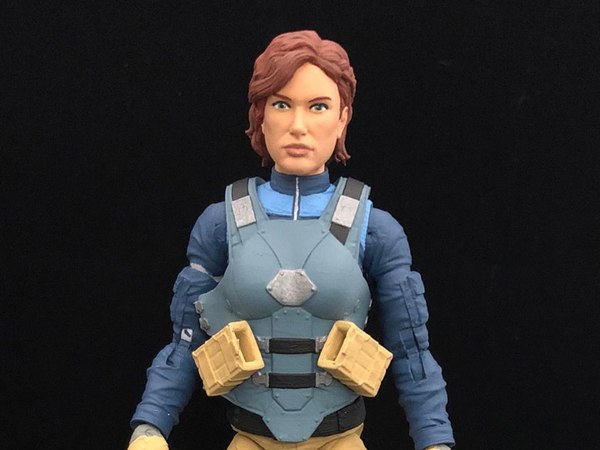 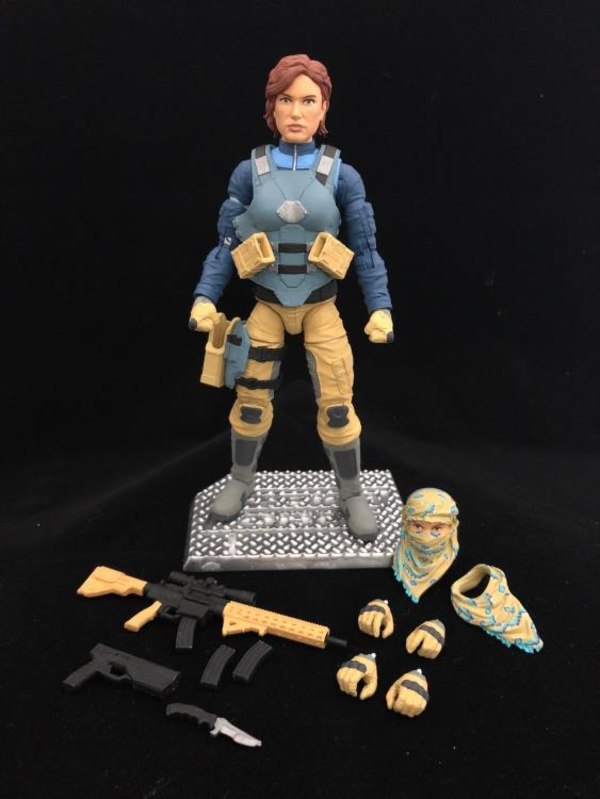 This is the closest we'll ever get to 6 inch G.I Joes right now. And can we get legit distribution here in Manila?!

So is it thatAction Force was nevercopy-written and thus just open for use or is it that Valaverse is paying for the license?

"Action Force, the intellectual property owned by Valaverse, is the companys debut action figure line. After acquiring the abandoned trademark for Action Force from Hasbro, Bobby Vala created an all new universe of unique characters and stories."

Back in the 80's Action Force was a line started by a company called Palitoy to make product for their Action Man character. Later they began working with Hasbro to essentially release GIJoe product in Europe. One of Palitoy's founders passed away and Hasbro bought the license from them.

Later on in more recent times Hasbro allowed the now defunct GIJoe Collector Club to release some product on the brand but I guess decided to give up on it and not renew the trademarks. Bobby Vala who is a former Hasbro employee that worked specifically on GIJoe got the Action Force name to start a new line and story for 6" figures.

I don't know all the specifics but it may just be the Action Force name itself that now belongs to Valaverse as opposed to individual characters and such like say the Red Shadows, which my guess are technically still tied to Hasbro and GI.Joe.

So is it thatAction Force was nevercopy-written and thus just open for use or is it that Valaverse is paying for the license?

This one reminds me of Lyla Michaels from Arrowverse. The actress I mean.

Yeah it does a bit. Probably the closest you'll get to ever getting a Lyla figure.

This one reminds me of Lyla Michaels from Arrowverse. The actress I mean. 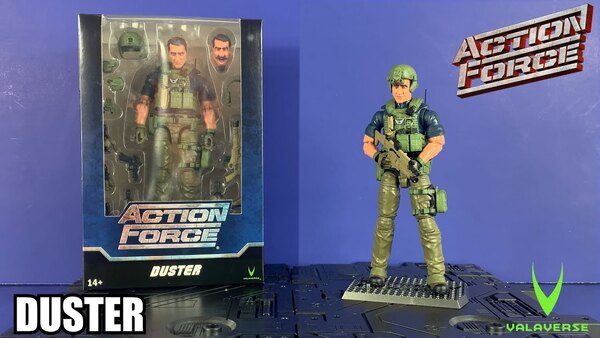 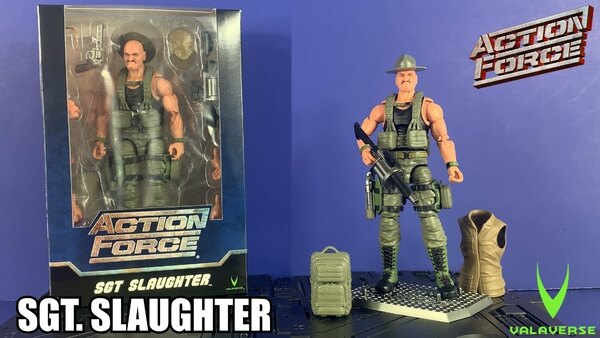 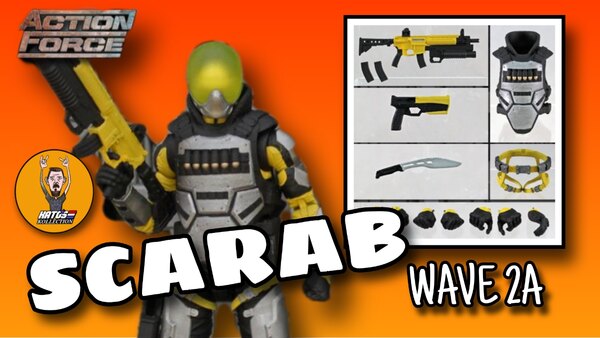 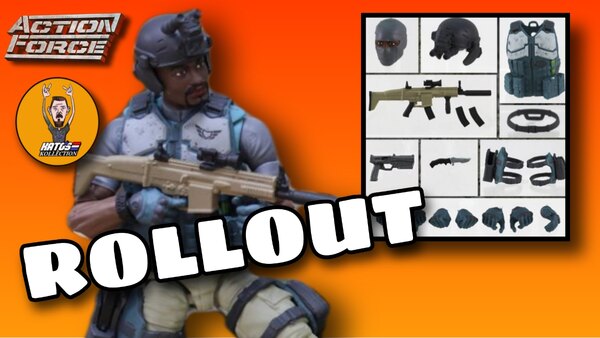 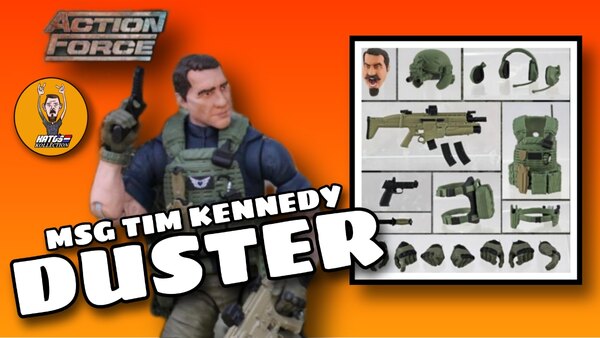