ToyFarce News: Target Gets A Taste Of Their Own Medicine - Thousands of 'Tiger Force Outback' Orders Cancelled After 'Original Outback' Announcement! 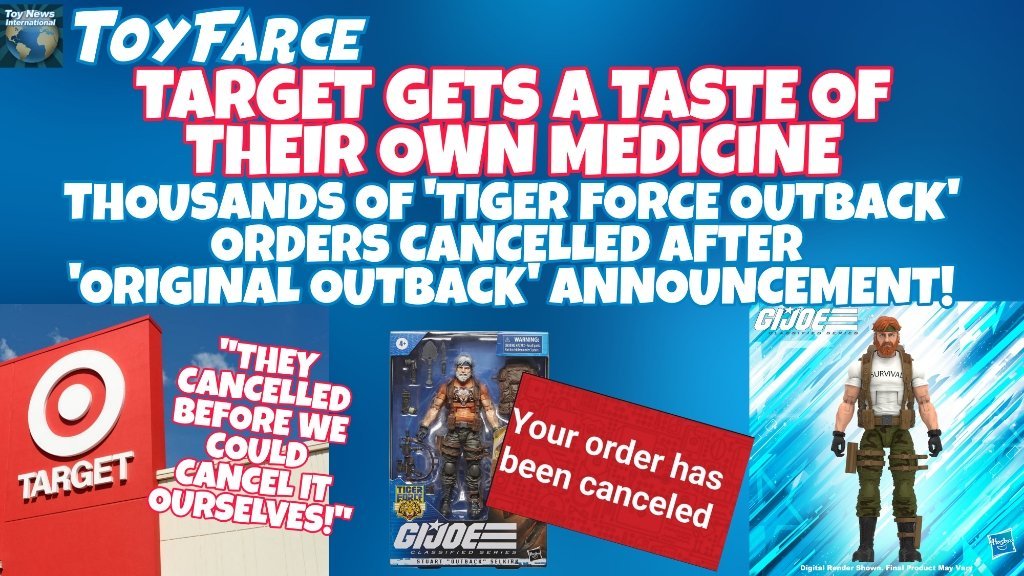 On Wednesday, Hasbro held a G.I.Joe Hasbro Pulse Fan Stream on Youtube, with tons of reveals, announcements and even teases (Haslab coming soon?). Out of all those reveals, one would start a chain of event that would see Target 'out-Target-ed' by collectors! ToyFarce investigated.

"Usually, it is Target that sends a message to their customers telling them that their order was cancelled, out of the blue, not the other way around!" said a Target representative. If you were to watch the minute-by-minute statistics of the Hasbro Pulse G.I.Joe livestream, you would see that right after they announced the action figure of Outback in his original outfit, the traffic on Target's website suddenly increased, as collectors went to cancel their Target Exclusive Tiger Force Outback orders. "It took us by complete surprise! We were still busy cancelling orders on other NECA and McFarlane Toys items, and didn't expect Hasbro to cause this." 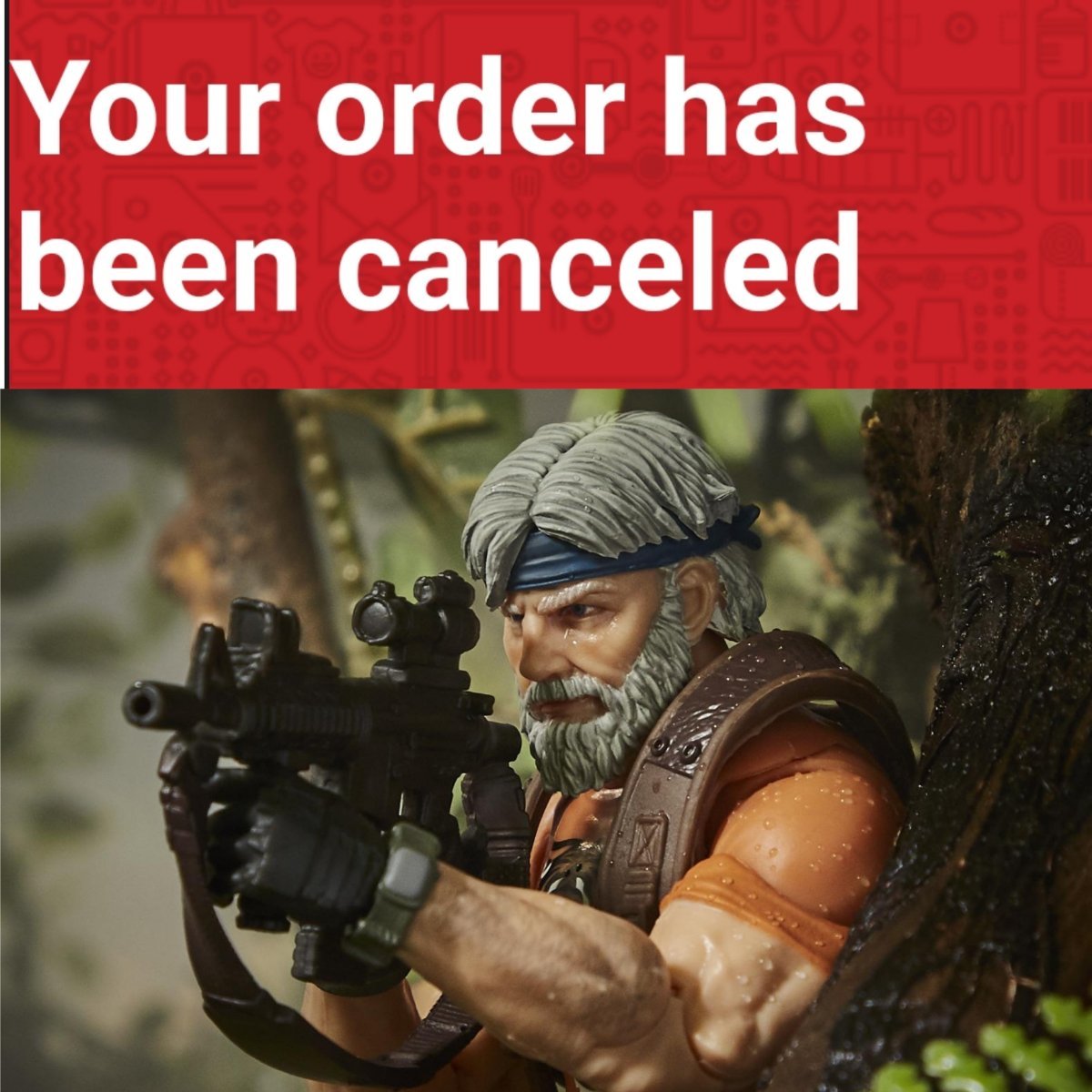 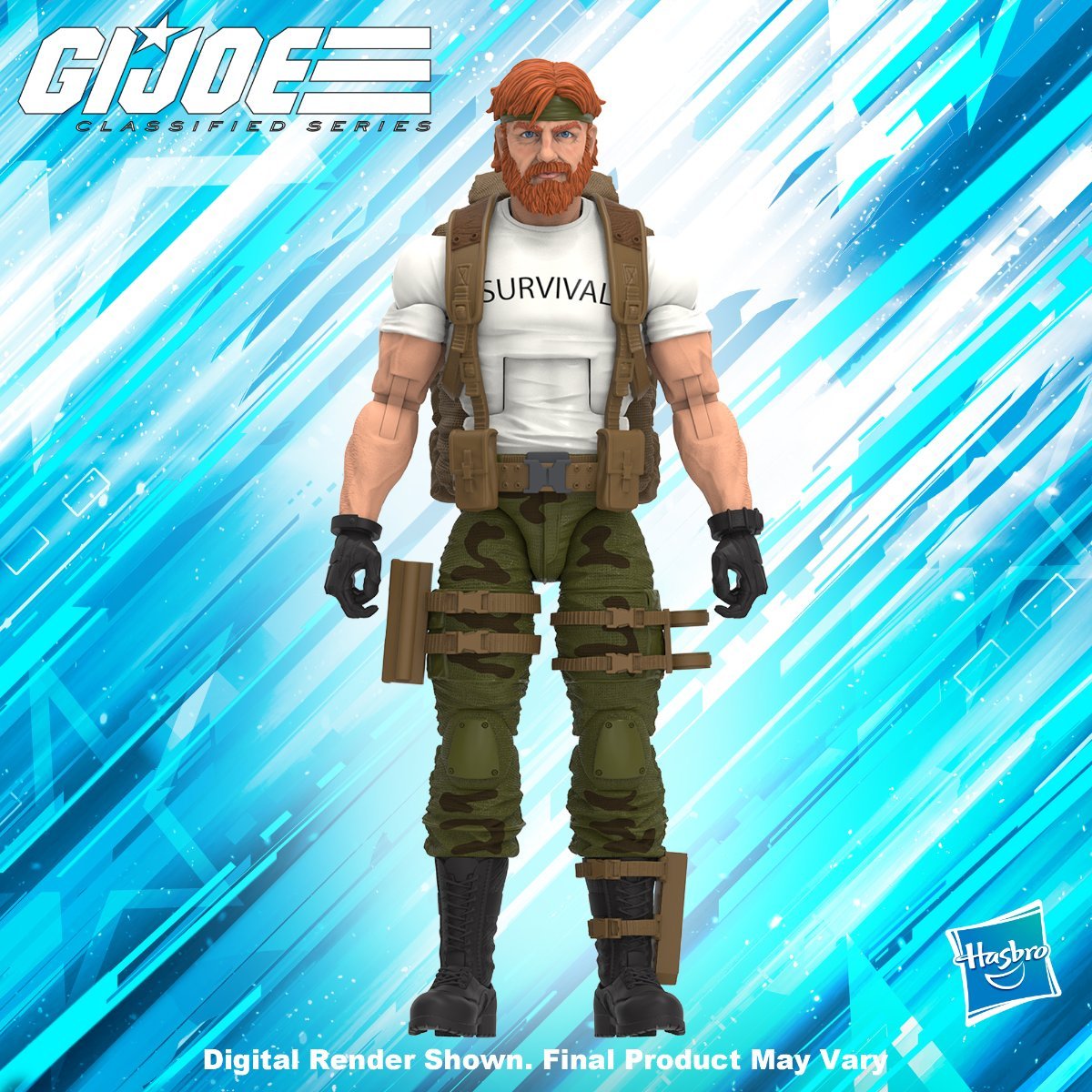 Now, let's just hope that the Outback in his original outfit figure doesn't end up as a Target exclusive as well...

More news at 11:00... And cancelling is half the battle!
*ToyFarce News is parody news for laughs and not meant to be taken seriously!

ToyFarce News: Controversial! Collector Buys Action Figure At A Store, Even Though He Had Already Pre-Ordered It Online! 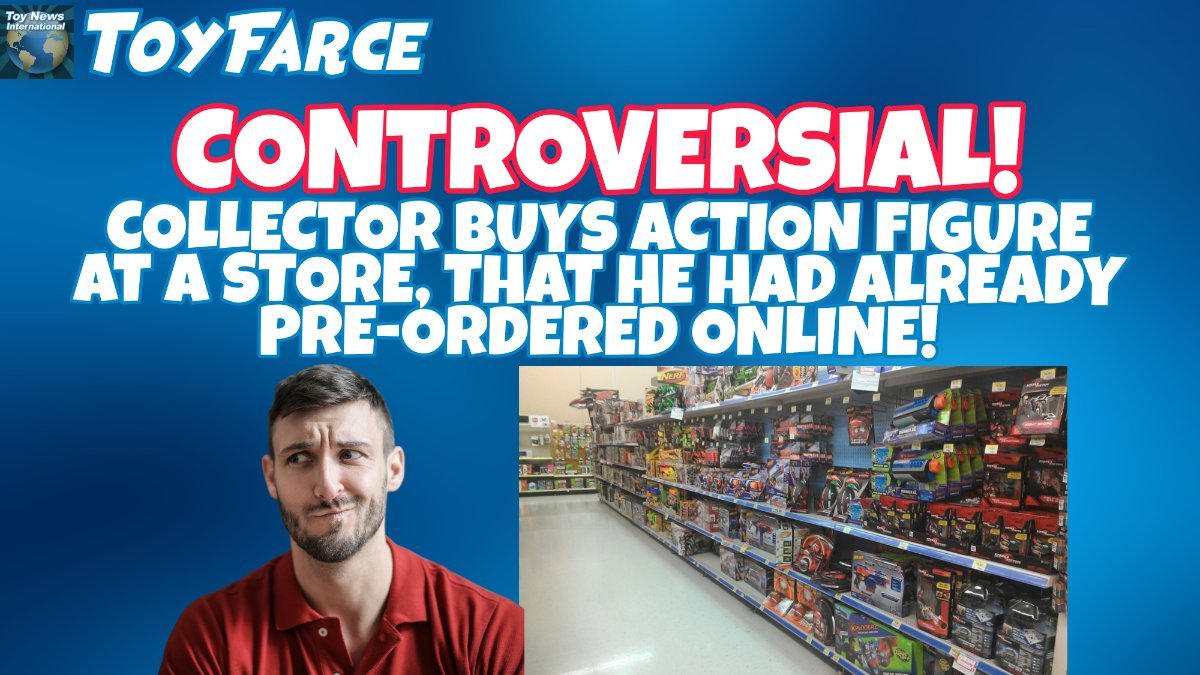 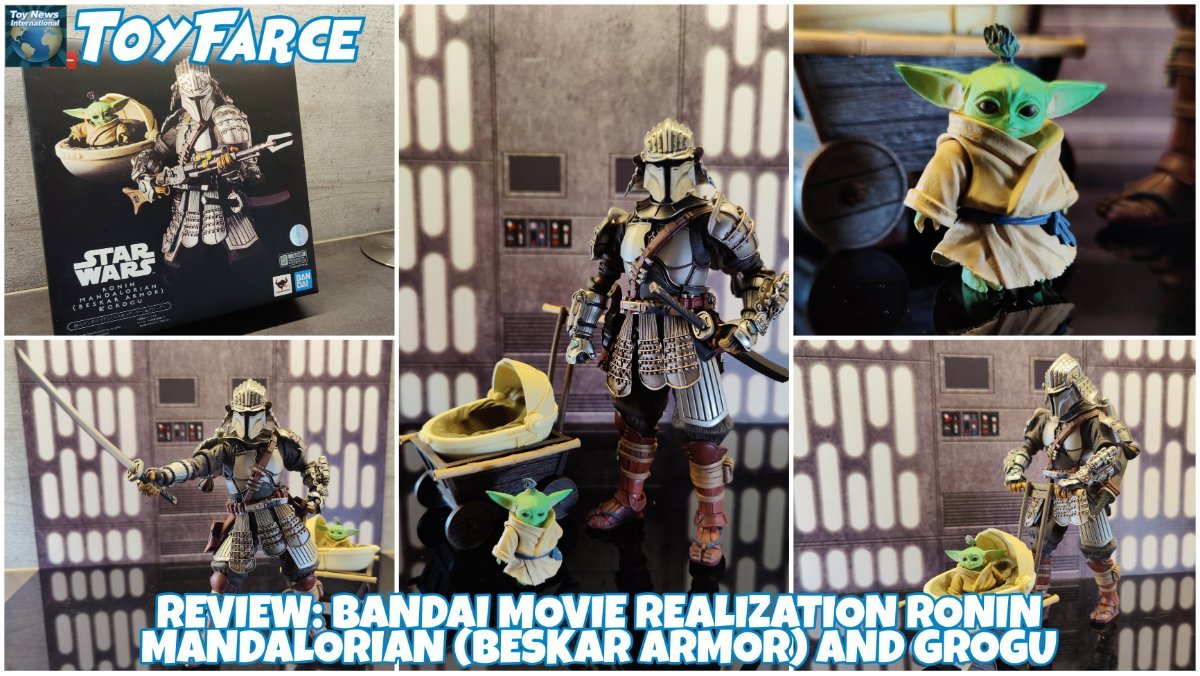 ToyFarce News: Collector Nostalgic For Time When He Was Nostalgic About Toys From His Childhood 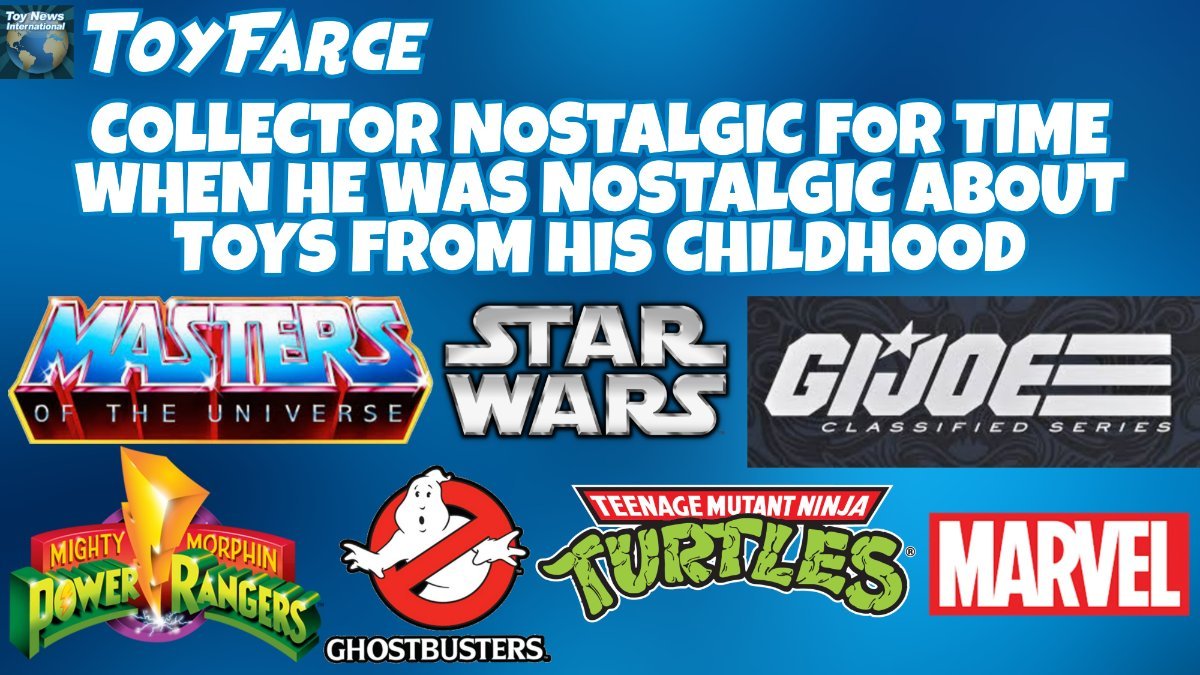 ToyFarce News: Real Reason Funko Acquired Mondo: To Be Able To Buy Some Of Those Limited Edition Items That Sell Out In Seconds! 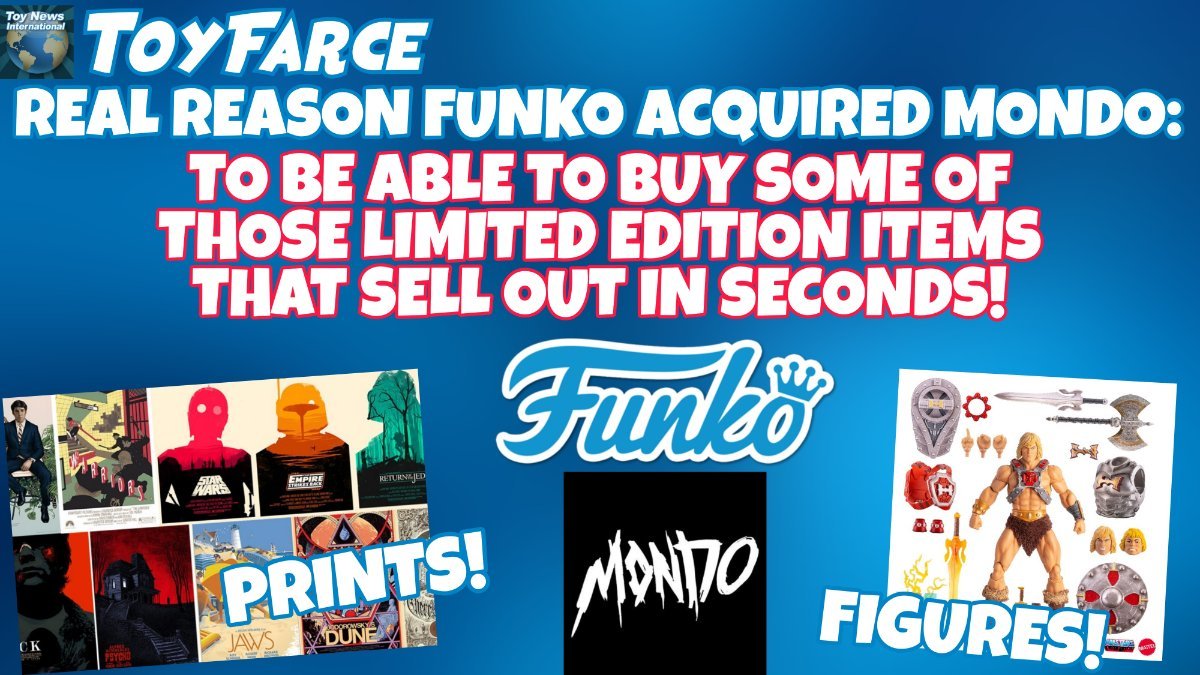 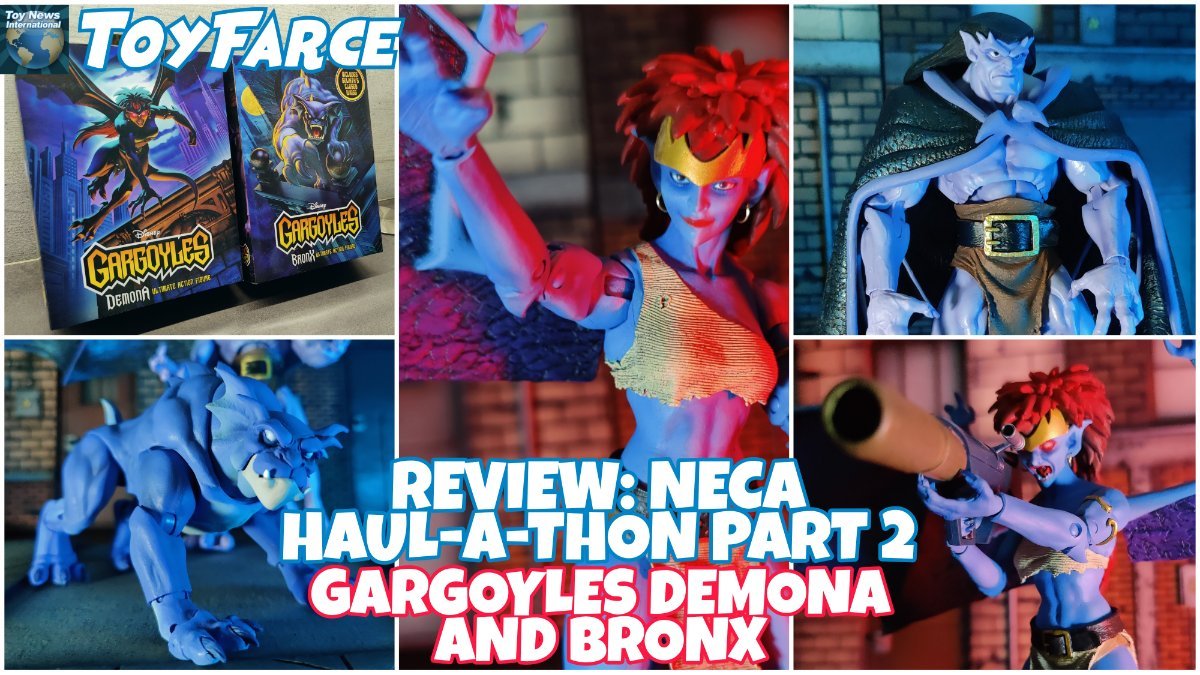